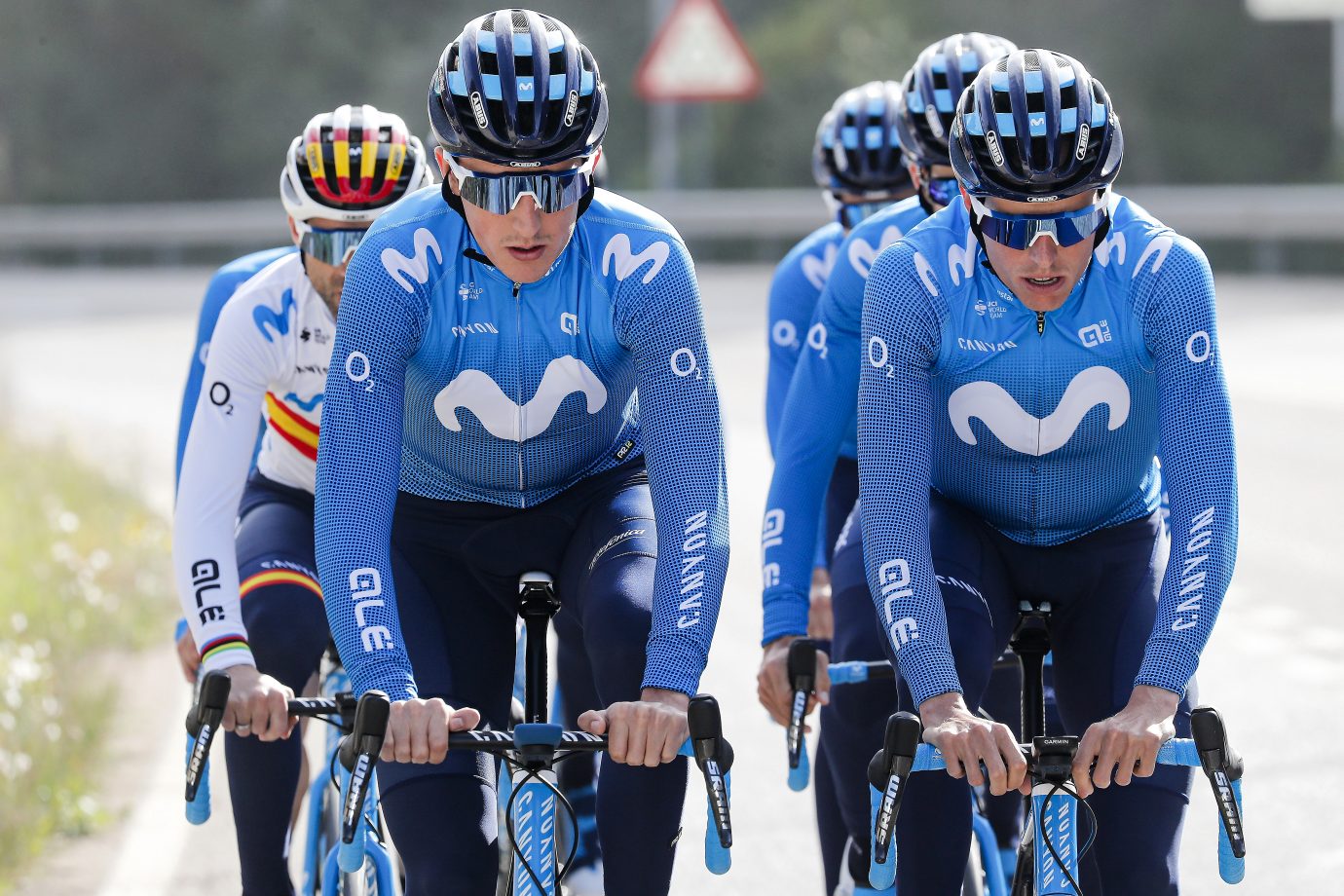 In a world suffering from a climate emergency, where the humanity makes big efforts to alleviate the consequences of their own damage to our planet, the Movistar Team are announcing a series of measures, to start in the summer of 2020, that hope to carry that momentum forward, as they become the first top-tier cycling team 100% sustainable in its activities. That aim is aligned with the Sustainable Development Goals adopted by the United Nations for 2030.

As a first move, the organisation managing the Telefónica-backed teams has measured its carbon footprint. The Greenhouse Gases generated by the team’s vehicles and the energy used at its headquarters add up to an equivalent 175,000kg of carbon dioxide (CO2) every year. The Movistar Team aims to offset and reduce these emissions in the next few years, through a set of actions already in place.

The Movistar Team is fully committed to use 100% renewable energy sources in its main building en Pamplona, and will also cover some of its demand through self-consumption, with solar panels being installed over its HQ. Another big effort will see the team gradually replace its fleet of vehicles, Volvo cars, with new hybrid models, seeking to reduce its CO2 emissions.

The Movistar Team has also passed the importance of these values on to all of its members during the current non-racing period, and will put into significant efforts to support sustainable mobility and the environment in its local area. All of that, with a first milestone in mind: obtaining the Seal of Recognition from Spain’s Ministry for Ecological Transition (MITECO).

The Eusebio Unzué-led company thus aspires to put themselves at the front of cycling in this specific area, the sport always being considered ‘green’ yet with a serious impact on the planet with its competitive activities, which the Blues now aim to reduce. A determined effort during the COVID-19 pandemic, still going in most areas of the world and bolstered, to an extent, by the pollution which affects the respiratory system.