Leah Thomas (4th) seeks for her chances at Brabantse Pijl 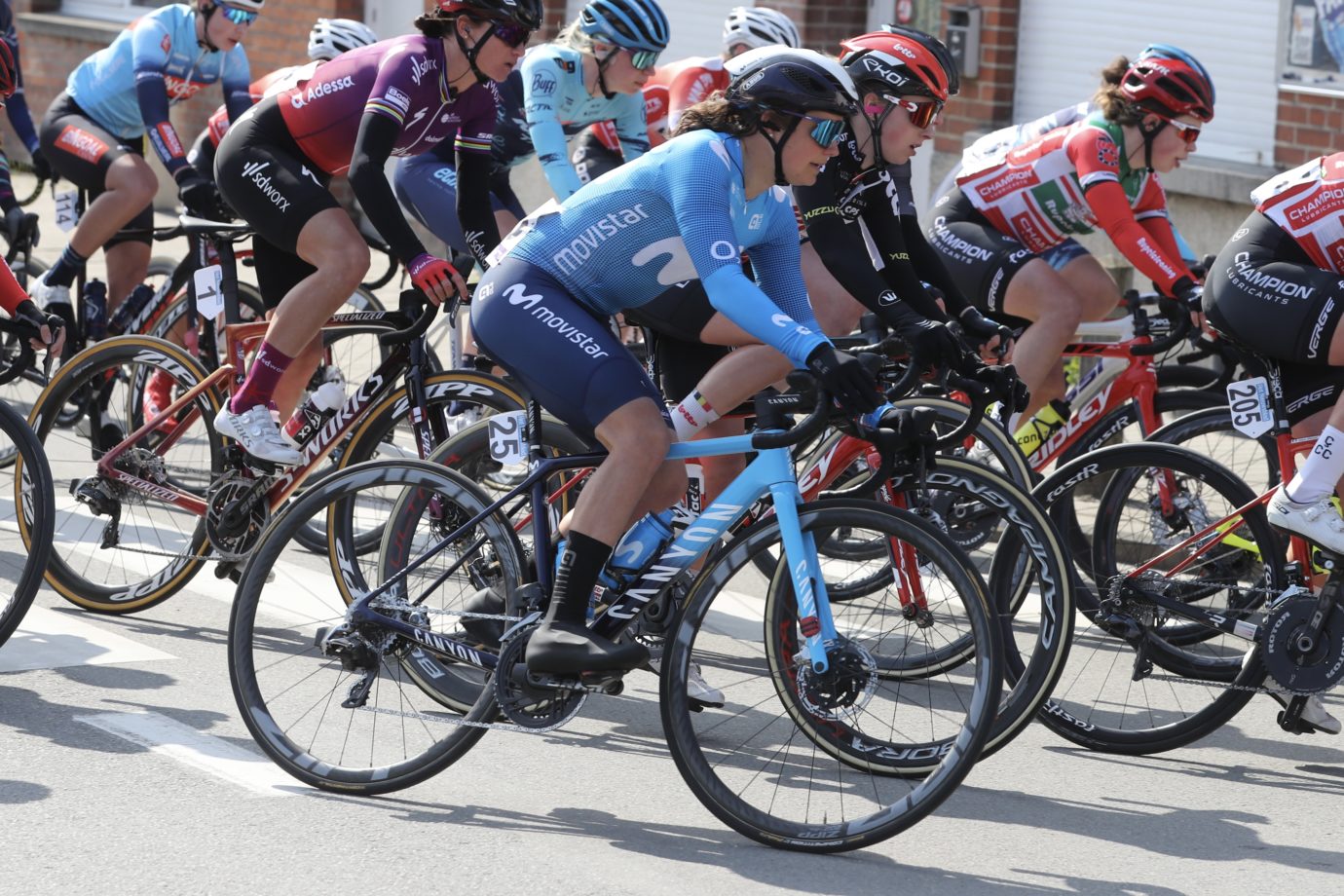 Best result in 2021 for the Californian

She made possible for her team-mates to have better chances at winning previous races, and on Wednesday, it was the turn for Leah Thomas (Movistar Team) to seek her own opportunity at the Brabantse Pijl, the classic between the Flemish and Ardennes classics, over 127km with no less than twenty-two little climbs between Lennik and Overijse.

The Californian finished 4th behind fellow American and race winner Ruth Winder (TFS) -milimeters ahead of Demi Vollering (SDW, 2nd), who raised her arm, believing she was victorious-, after making part of the flurry of attacks that dominated the race from the very beginning. Thomas took the baton from Rodríguez, Erić and Aalerud, going after all those moves, with a crucial acceleration with 25km to go, inside the final local lap, which the peloton could not neutralise as Annemiek van Vleuten and Aalerud chased every counter-attack.