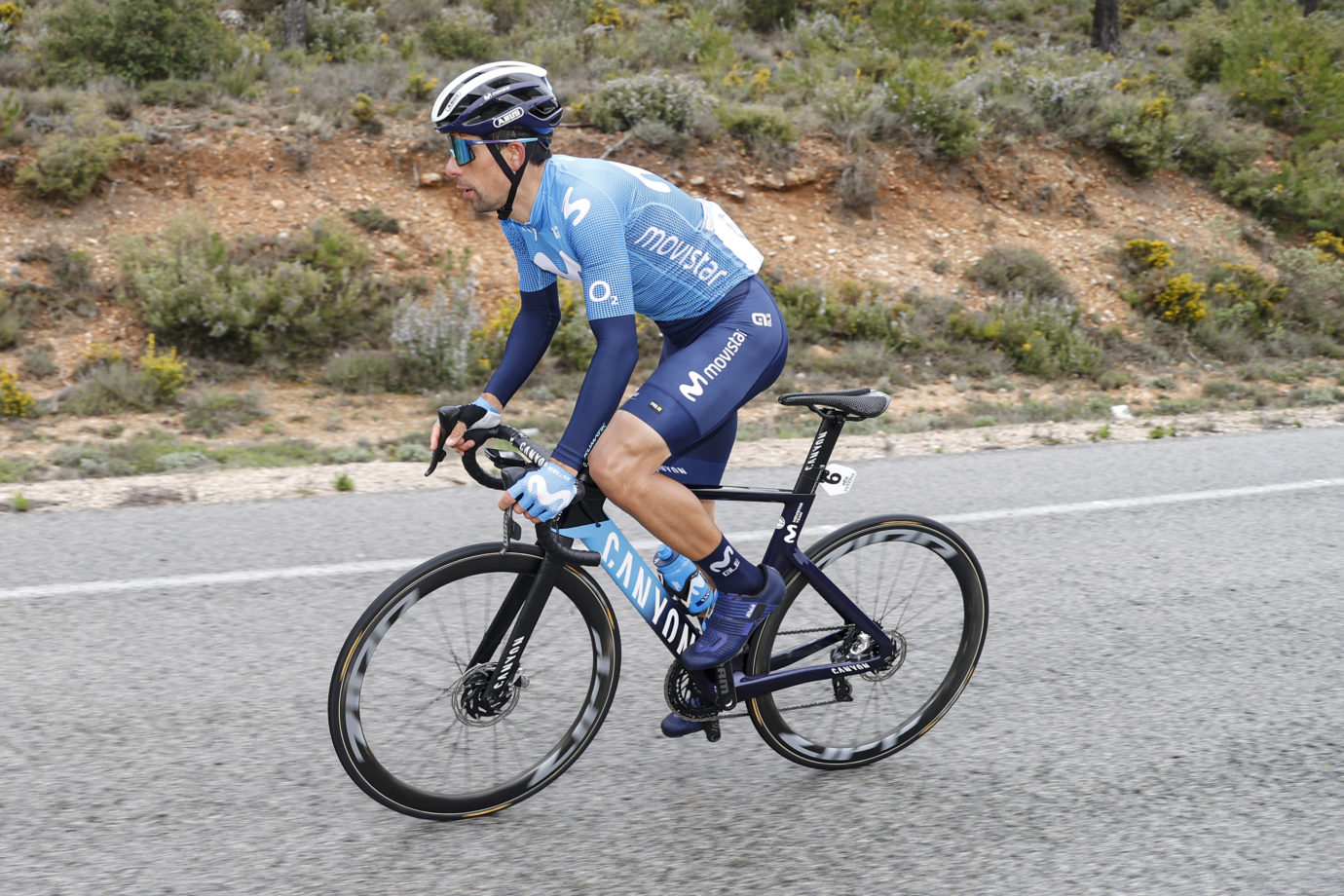 Australian flies over wet roads, profits from 'guerrilla' in finale to win solo ahead of peloton; Enric, Nelson -now 4th and 5th overall through bonus seconds-, Alba and Abner González into that G2.

A difficult descent -the long transit from the Creueta (Cat-3) climb to Ondara’s finish-, the wet roads due to the rain; and a weakened peloton due to the day’s attacks were Miles Scotson (GFC) pathway towards the solo win and first GC lead in the 2021 Volta a la Comunitat Valenciana.

The former Australian champion left behind, with about 20km from the end, Puerto Rico’s Abner González, one of the most active riders from the Movistar Team in a day where they unsuccessfully tried to keep the race under control. After initial work from Rojas, Erviti and Mora, the Telefónica-backed squad made the decisive selection with four riders –Abner, Juan Diego Alba, Nelson Oliveira and Enric Mas-, who finished behind Scotson into a 40-man group, which couldn’t catch the Aussie despite a late crash.

28″ were the gap over the G2 with the Blues, here directed by Maximilian Sciandri, who will seek to turn the tables at Friday’s Queen stage towards Dos Aguas, full of ups and downs. Before that, the sprinters will have a shot at victory on stage two around Alicante (179km). It’s important to note that both Enric Mas (3″) and Nelson (2″) grabbed bonus seconds at the day’s intermediate sprint, which means they now sit in 4th and 5th overall.