Mas gets through most challenging day in Mont Ventoux, now 8th overall 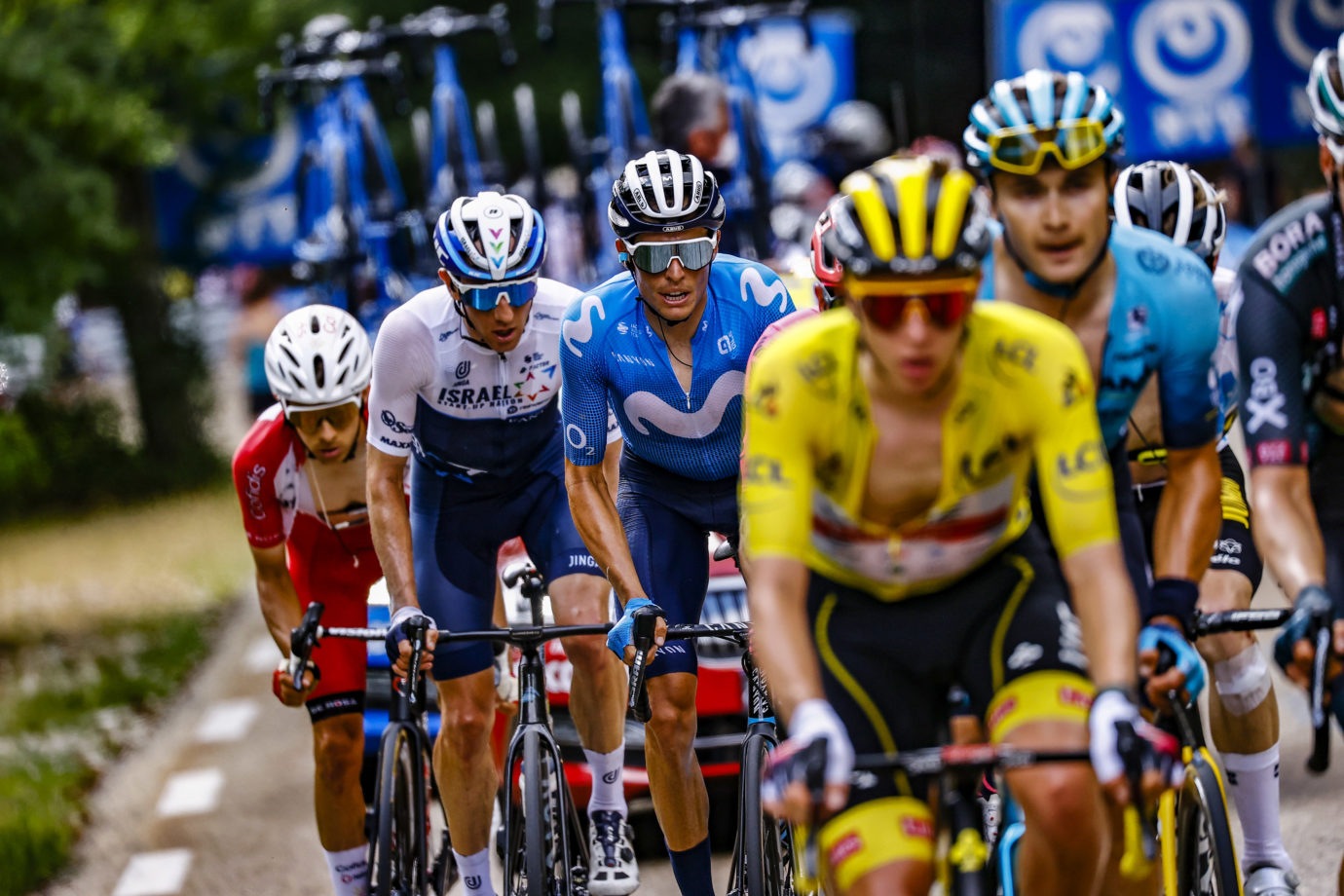 Enric struggles at final section of last climb to ‘Giant of Provence’, concedes a minute and a half against the top contenders – nearly the same gap he now sits away from the race podium.

Enric Mas (Movistar Team) found at Wednesday’s Mont Ventoux climb a big moment of suffering, which is now hampering his chances to step onto the final podium of the 2021 Tour de France. The Spaniard wasn’t able to keep up with the pace of the main favourites over the last 2km of the legendary Provence climb, remaining alone in the descent to concede more than a minute on his main GC rivals.

Joined until halfway through the second, final climb of the ‘Giant’ by Alejandro Valverde and an ever-improving Miguel Ángel López, Mas was unable, though, to stay with the group as a series of pace changes later led to a move from Vingegaard (TJV), the only man able to drop race leader Pogacar (UAD). The two came together at the end of the descent, and joined by Carapaz (IGD) and Urán (EFN), they put 1’24” on Mas, with Kelderman (BOH) and Lutsenko (APT) right behind.

The day’s racing leaves Mas in eighth overall, 1’39” down on third place and just over seven minutes on yellow. The Tour will now travel to the southern part of the country, with two stages suited for sprinters or breakaway -if crosswinds so allow- in Nîmes (Thursday) and Carcassonne (Saturday), prior to the start of the long Pyrenees block in the weekend.