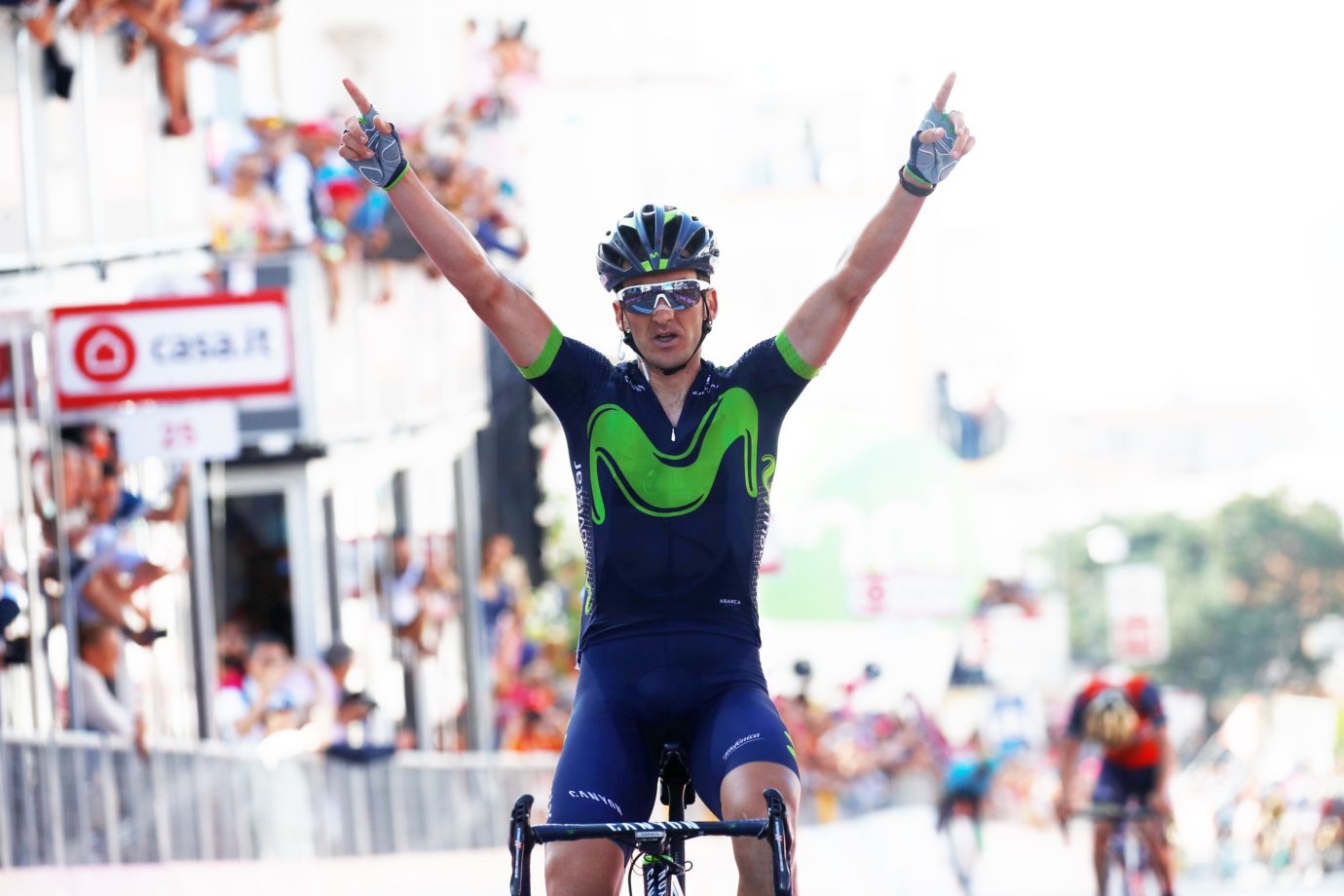 Basque allrounder, a WorldTour stalwart with more than a decade's experience, will wear the Blues' colours again as of 2022 and for the next two seasons.

The Movistar Team announced Thursday it has reached an agreement for the next two seasons (2022-23) with Gorka Izagirre (Ormaiztegi, Gipuzkoa; 1987), a current member of the Astana – Premier Tech squad, who will come back to the Telefónica-backed squad after being a member of Eusebio Unzué’s team between 2014 and 2017. His signing is the fifth for the men’s team’s 2022 roster, after previous confirmations of Óscar Rodríguez, Max Kanter, Alex Aranburu and Oier Lazkano.

Gorka’s 13-year pro career has seen him becoming one of the most resilient competitors and best allrounders in the whole WorldTour peloton, other than a rider respected by team-mates and rivals alike. His palmarès features nine victories, including a stage win in the Giro d’Italia -which he notched up in Movistar Team colours, in Peschici (2017)-, the 2018 Spanish Championships and races like the Tour de La Provence (2019) or the Gran Trittico Lombardo -current Tre Valli Varesine-, in 2020.

Above all, however, Gorka Izagirre is especially known for his tremendous consistency, ability to give it his all for his team-mates and adapting himself to all terrains, from the biggest classics to one- or three-week stageraces, taking care of others or offering strong individual performances.

“I’m so happy to come back to the Movistar Team! The four years I spent with this team were the best of my career, both from a sporting point of view and as a group of team-mates who become best friends. These last few years for me have been just like when a young kid leaves his home and travels elsewhere: I’ve known other places in the world, other environments, but in the end, I wanted to come back at some point. I hope to bring back all of my experience, everything I’ve been taught, to give everything for this team once again.“