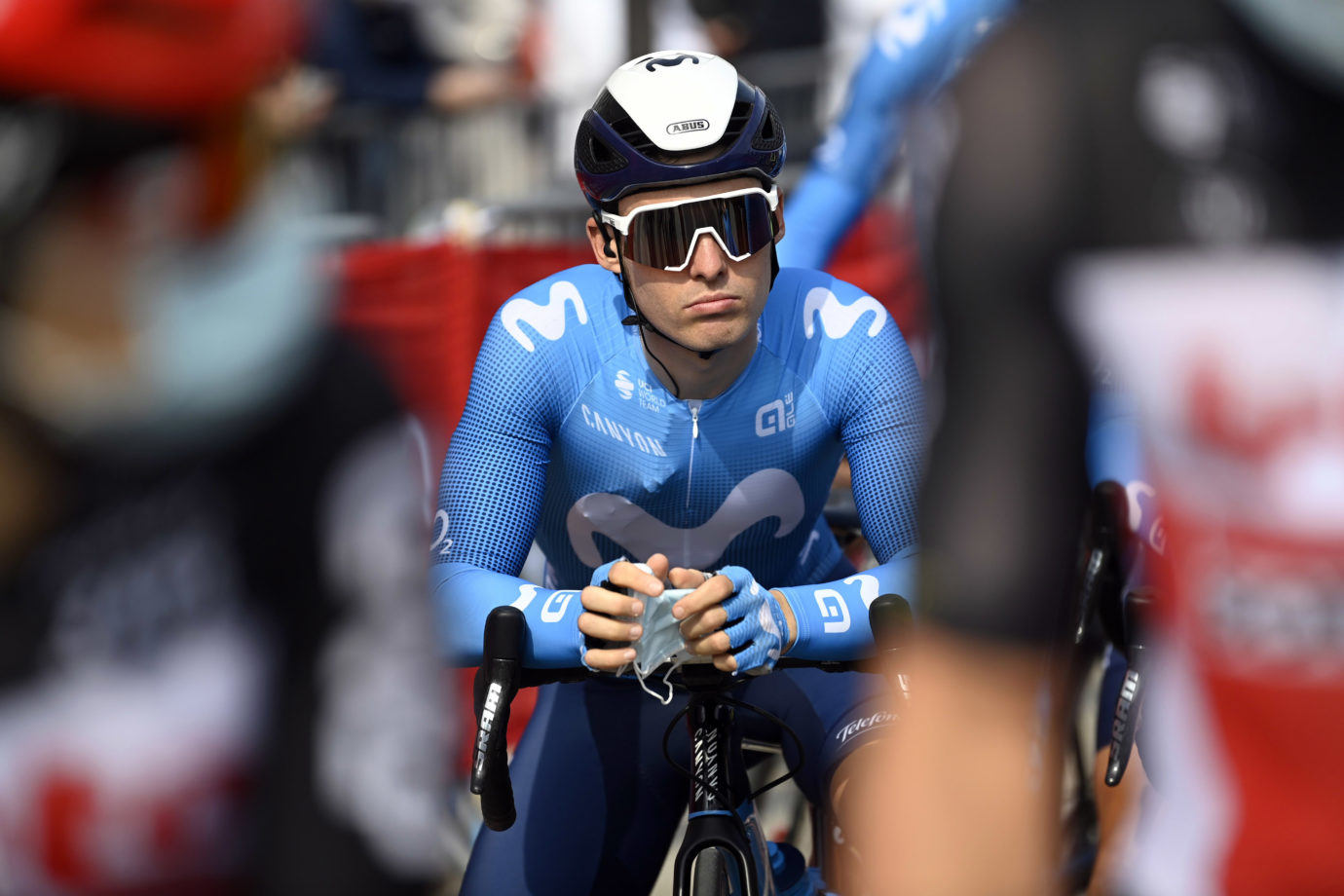 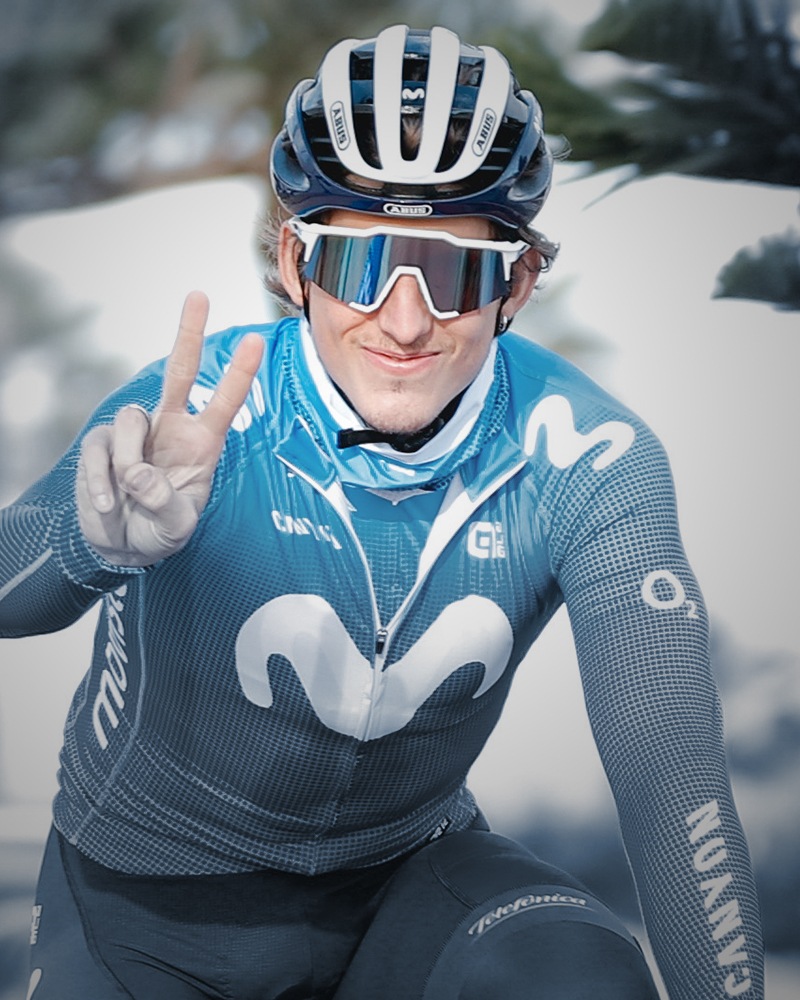 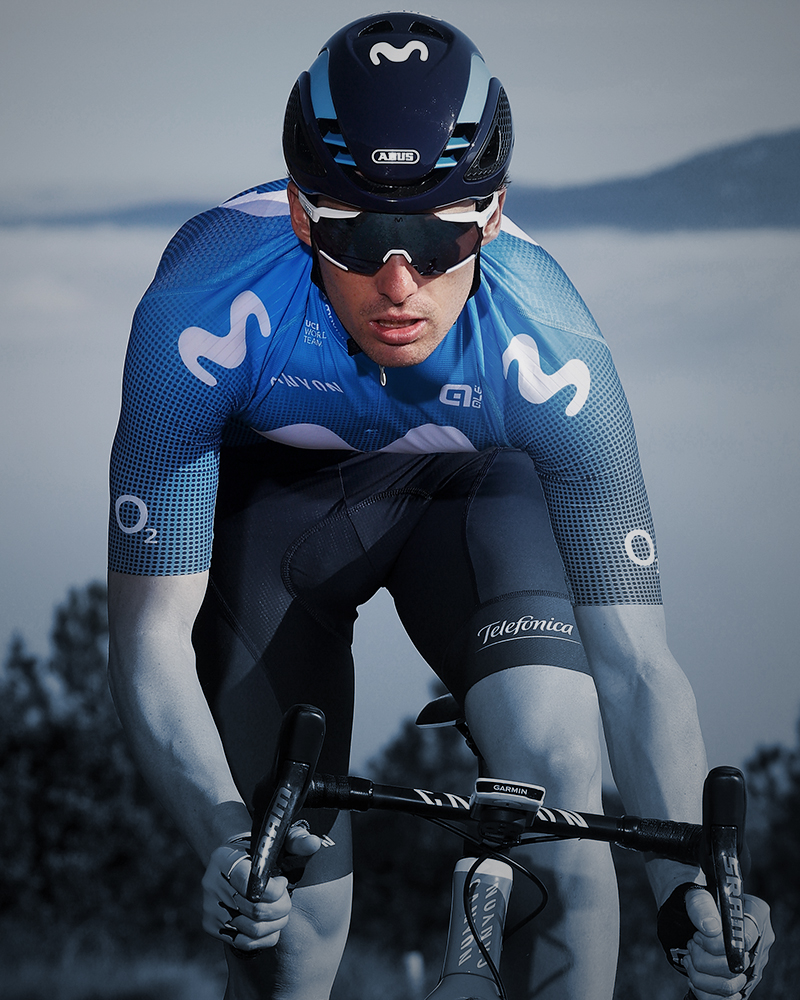 The start in Roeselare will be given at 12.15pm; the finish in Waregem is expected just before 5pm CEST.

A sketch, in the most threatrical sense of the word, is the Dwars door Vlaanderen classic, halfway through Gent-Wevelgem and the Ronde van Vlaanderen, with a route that, not being easy by any means, still allows pushing hard without compromising your fitness before the Tour of Flanders, which takes place four days later.

184 kilometers are covered between Roeselare and Waregem, with a succession of difficult sectors into the last 60km, especially as the riders reach and climb the Taaienberg (127km), the first breaking point of the race.

The long (1,100m), cobbled Berg ten Houte (132km), the Kruisberg (142km), the Knokteberg / Côte de Trieu (149km) and the ‘pavé’ of Varentstraat (157km) are, together with the brief Nokereberg ascent (173km), the other key places of an event where winds and technical routes also play an important role.