The art of experience

A FIVE-STAR DOMESTIQUE. There are very few riders as intelligent and talented as it is needed to put your work at the service of others even if you know you could be able to aim at bigger goals by yourself. That’s why Dario Cataldo, a 14-year pro always part of WorldTour squads, is so immensely valuable. His 22 Grand Tour appearances -12 Giros, 2 Tours, 9 Vueltas-, some of them with notable individual performances (he’s twice finished in 12th place at the ‘Corsa Rosa’), are but a great proof of the talent, strength and composure of this world-class athlete, whose experience showed in 2020 as he supported a Movistar Team in great need of riders like him.

MORE THAN JUST COLLECTIVE ATTITUDE. Despite his wheel to make things easier for the team leaders in the mountains or any other terrain -he’s also a very decent time trialist-, Dario has claimed many famous victories. Two of those came at Grand Tours: he won at the Cuitunigru, at the 2012 Vuelta a España, over incredible slopes near 30%, and took the Como stage at the 2019 Giro d’Italia, holding off the charge by the GC contenders and besting fellow countryman Mattia Cattaneo  into the final sprint.

WINNER OF A ‘LITTLE GRAND TOUR’. Cataldo’s leap towards the pro category had a great launchpad in his win at the 2006 ‘Baby Giro’, now reserved to under-23 riders from around the world yet, at the time, serving as hunting ground for the strong amateur Italian outfits. An early sign of the great rider he would end up being.

His links to Spain -his girlfriend, Alexandra, hails from our country- have always been intense, to the point of supporting in past years several sporting projects in the country, some of them devoted to women’s cycling. He gave name to the DC Ride squad in 2018, a team featuring top athletes such as Belén López or Ainara Elbusto, an adventure he conitnued in 2019 supporting the Eneicat team. Some other youth teams in southern Spain have his support.

It’s not only about cycling inside Dario’s mind, a man fond of arts and a very skilled sketcher. Some of his portrait pictures available at this page’s gallegy, with beautiful drawings on the balloons used for the photoshoot, are a proof of his talent. 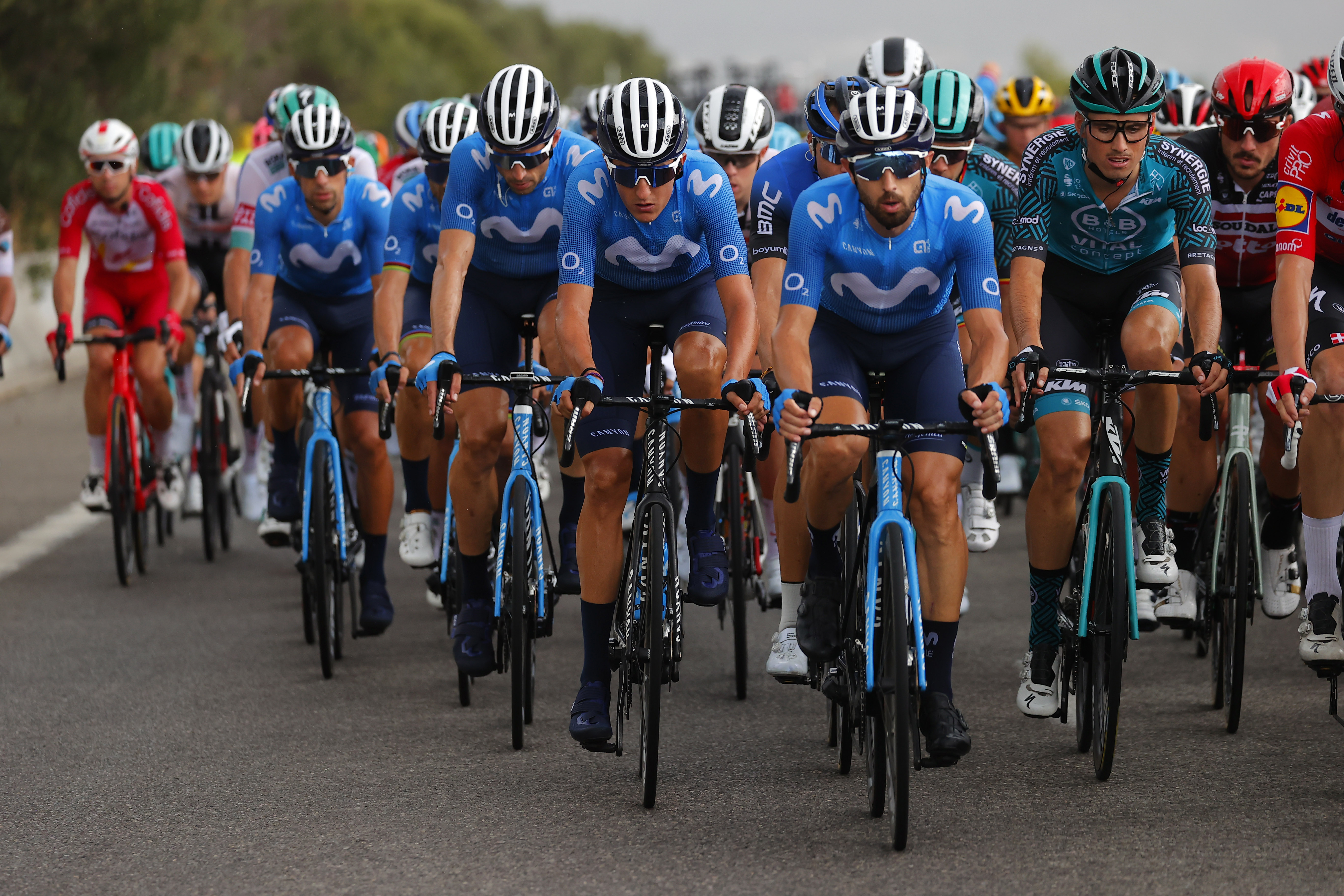 Supporting the Blues at the 2020 TDF.

Victorious atop the Cuitunigru, in La Vuelta.

With Chris Froome in his years as Sky member.