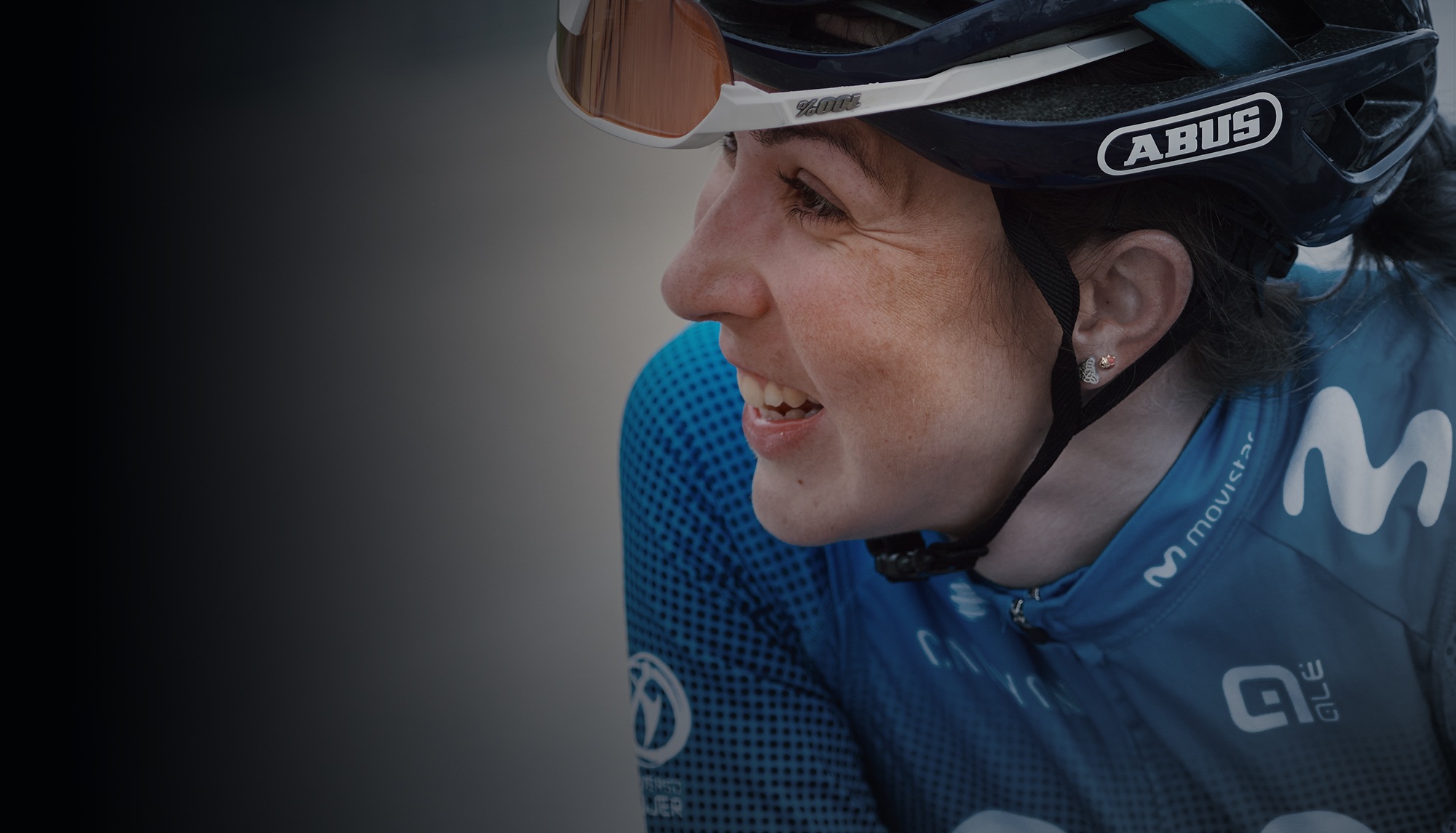 The rider every team needs

THE SOUL OF THE GROUP. She came into the team almost by chance, joining the Telefónica-backed squad’s first team camp in 2018 with barely two days’ notice – and after these years, she’s earned an irreplaceable spot in the team, so much as signing a long-term contract last year, until the end of the 2023 season. Not bad for a woman who had already started working at a sports apparel store, tired of not finding a decent job in pro cycling. The Torre Pacheco native takes care of her team-mates in and out of racing, and makes the Movistar Team feel like a real family, something not easy to find at other squads. Affable spirit and full commitment from a rider who is currently bringing her best performances to the table.

‘GLORIA’ DEPENDS ON HER. They say that, in order to understand the true value of a rider, you must not look at the results rather than the races he / she is selected to. And Gloria is a proof of that, being one who makes big performances possible for her team leaders. In 2020, she completed her best season to date, improving her level on tough courses and always present at the best events, such as the Giro Rosa -always in since 2018-, the cobbled / Ardennes classics or even the Imola road race Worlds (another proof of her progression). Silver medalist in the Spanish road race champs in 2018 and bronze in the 2019 ITT, she’s doing better and better in the WorldTour with her now vast experience (28 years of age).

KEEP ROLLIN’. Between the road and the track, Gloria built a successful career from youth stage and all the way up to the pros, including podiums at track World Championships as a junior. A specially remarkable series of performances came in 2016: she took silver in the Spanish TT champs in Alicante in June, later adding a fantastic rojigualda jersey as national champion in October at the Individual Pursuit event held in the Palma arena – where she even lapped her rival for gold. Rodríguez briefly got back to the banking for a second gold in the Individual Pursuit at Valencia’s Luis Puig Velodrome, just a week after the end of her 2018 road season.