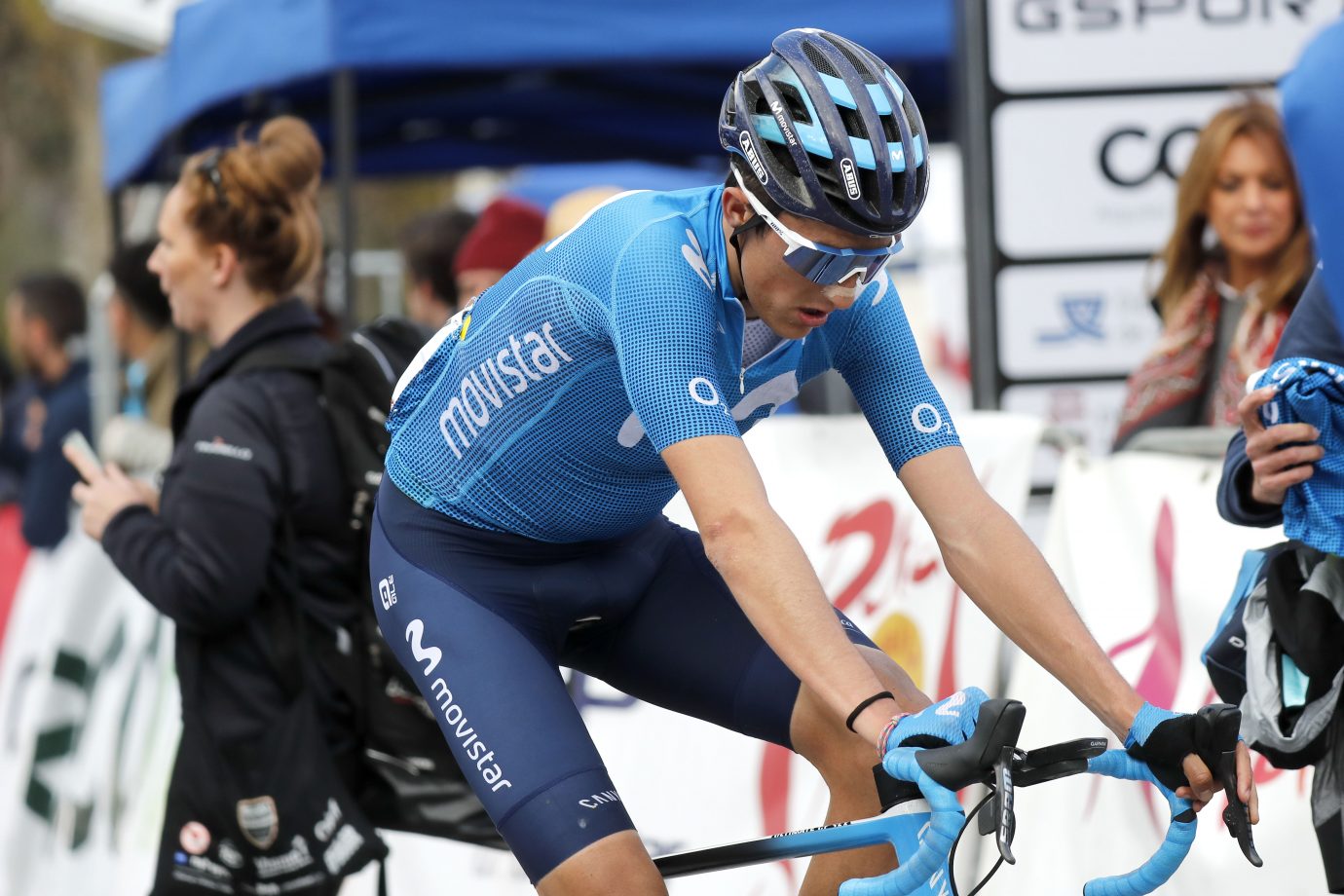 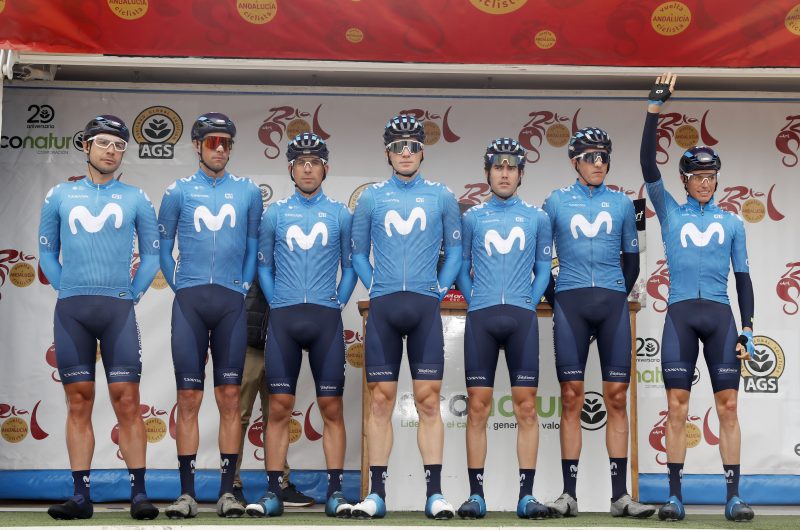 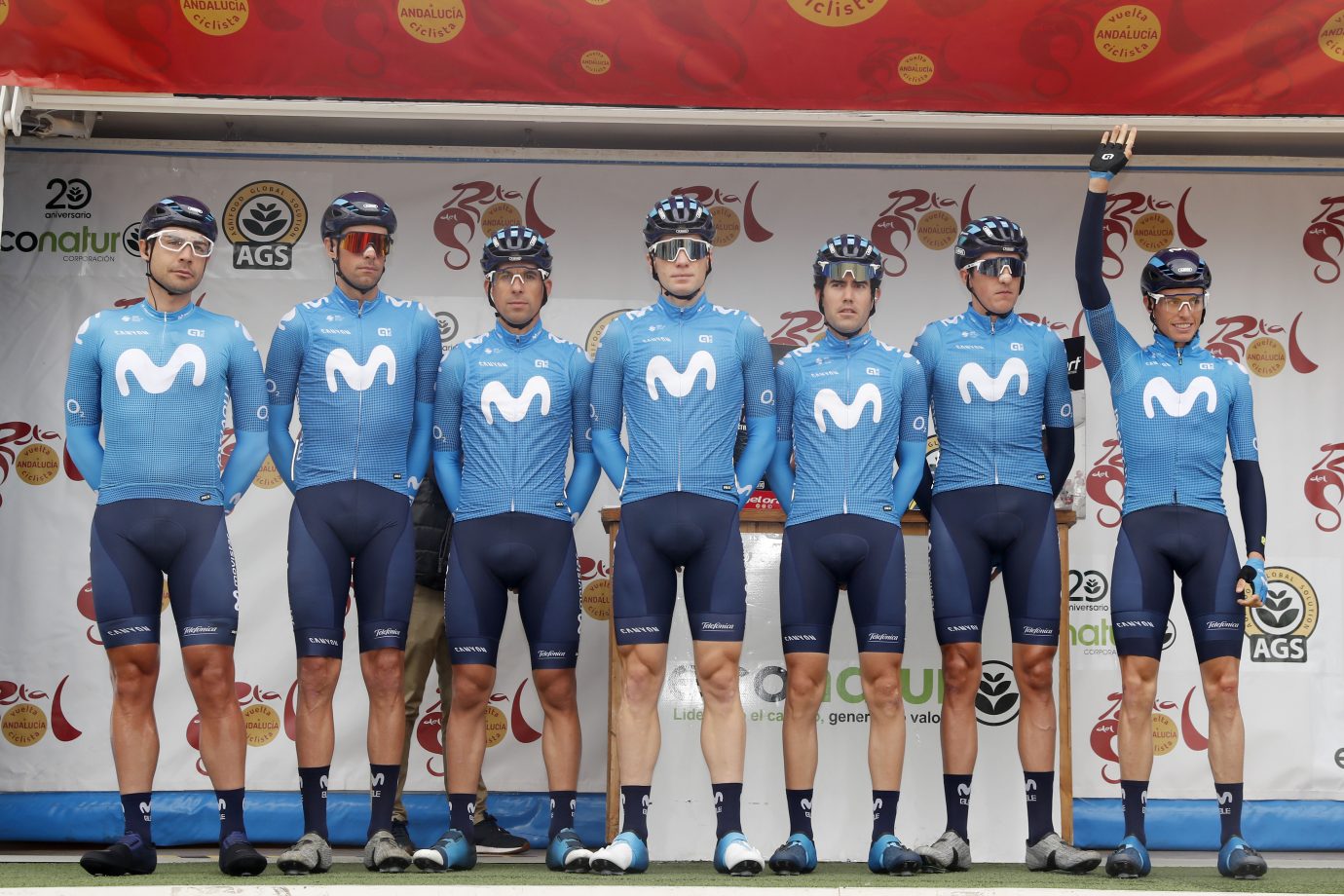 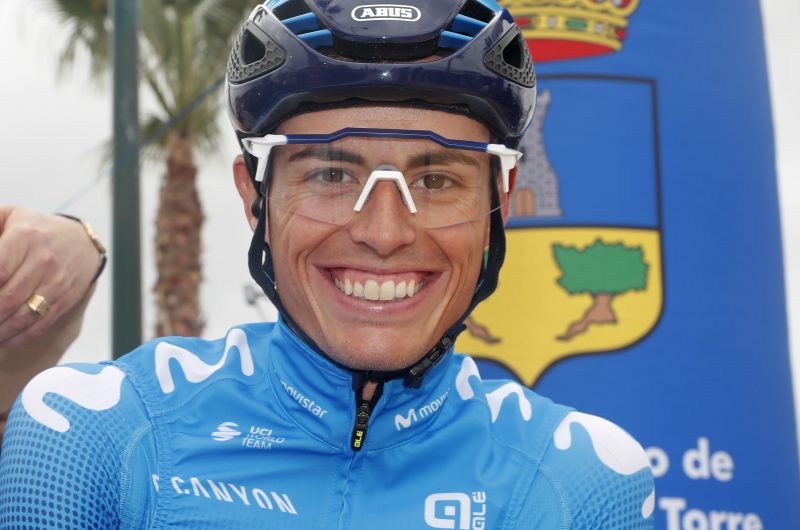 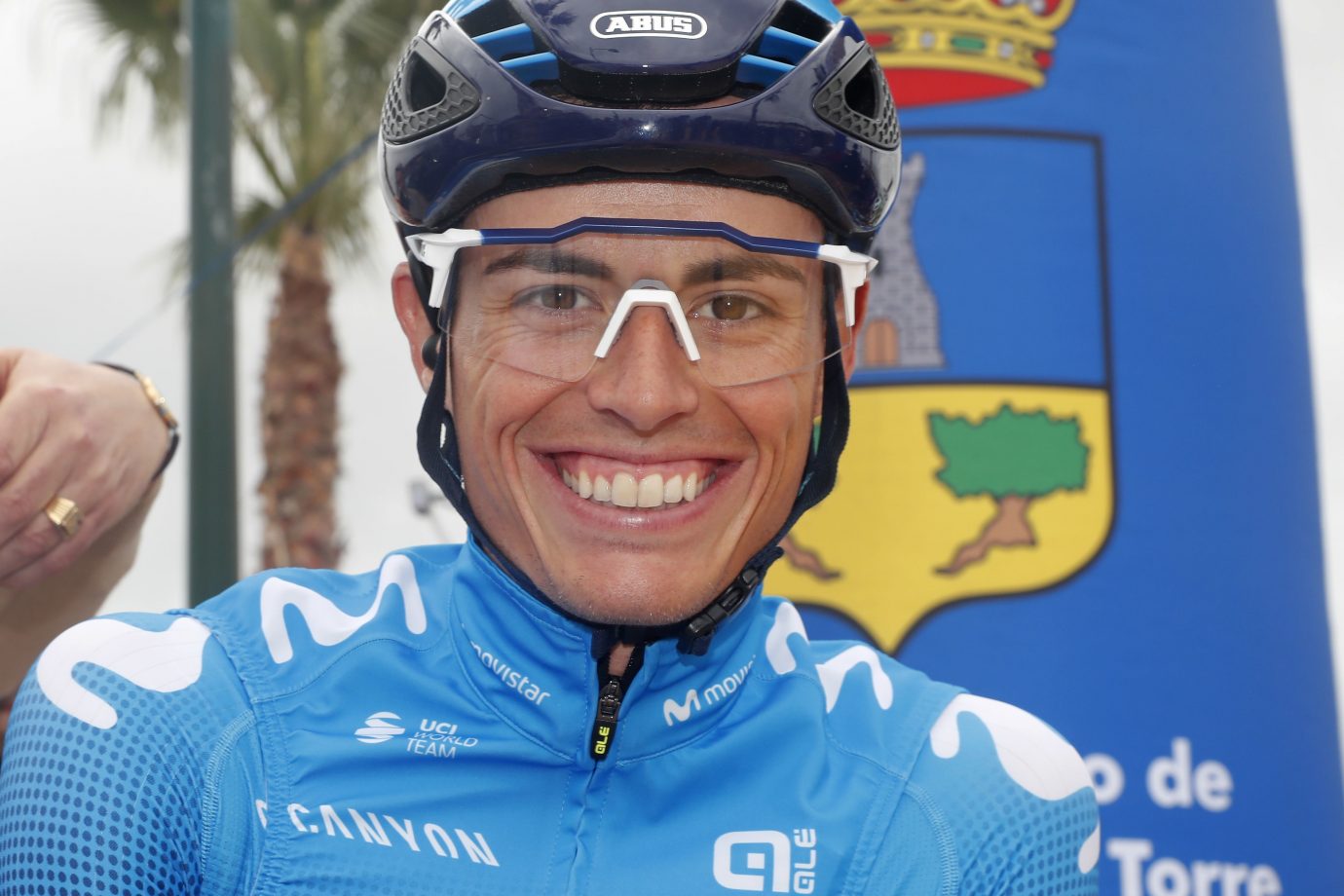 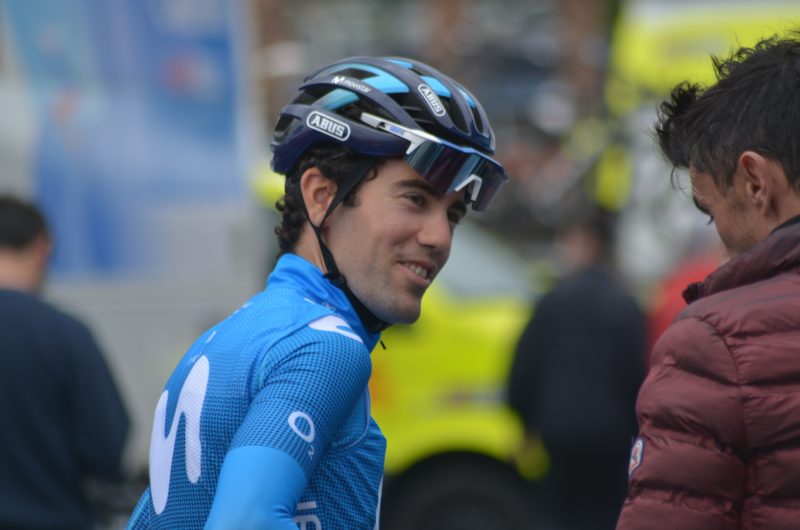 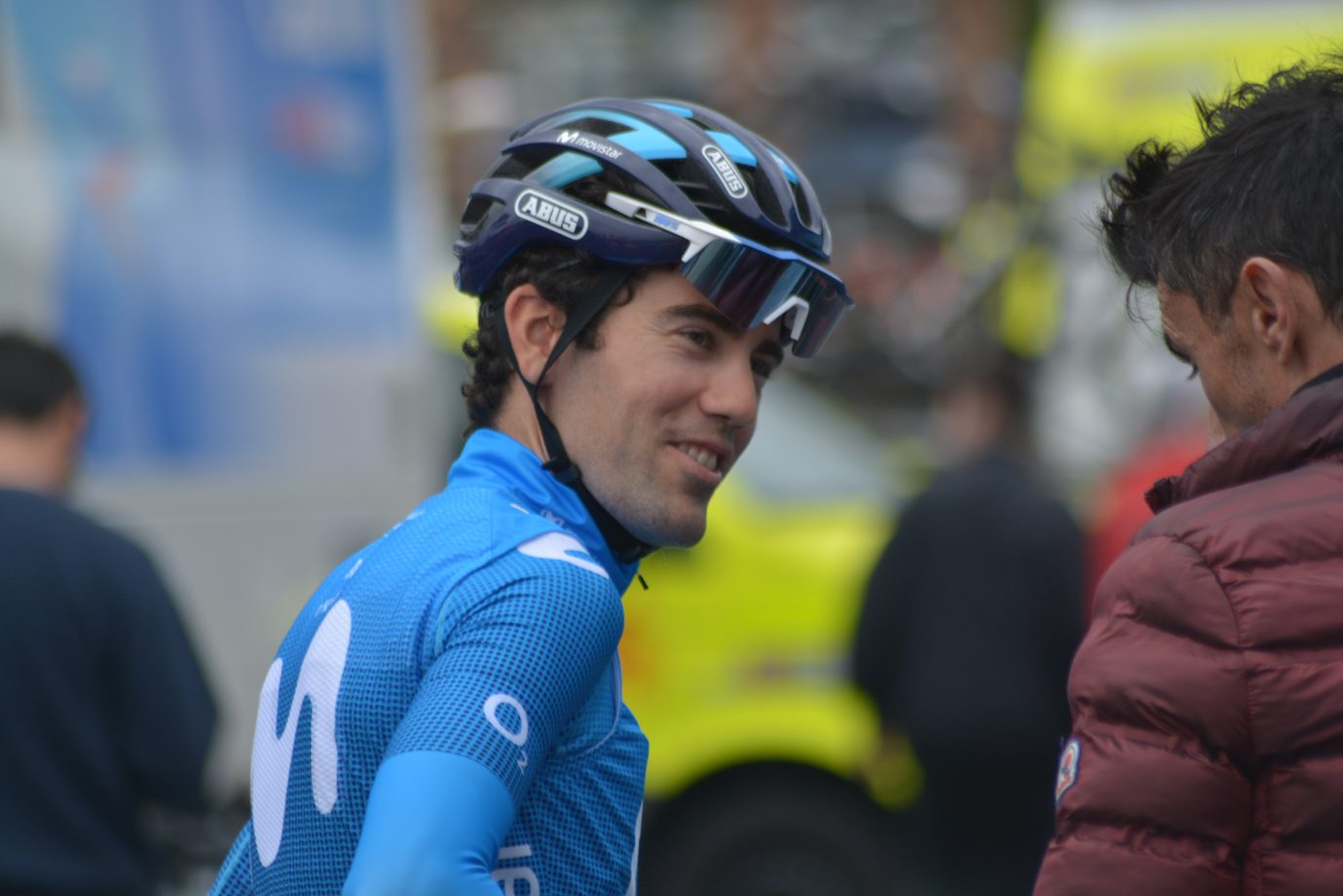 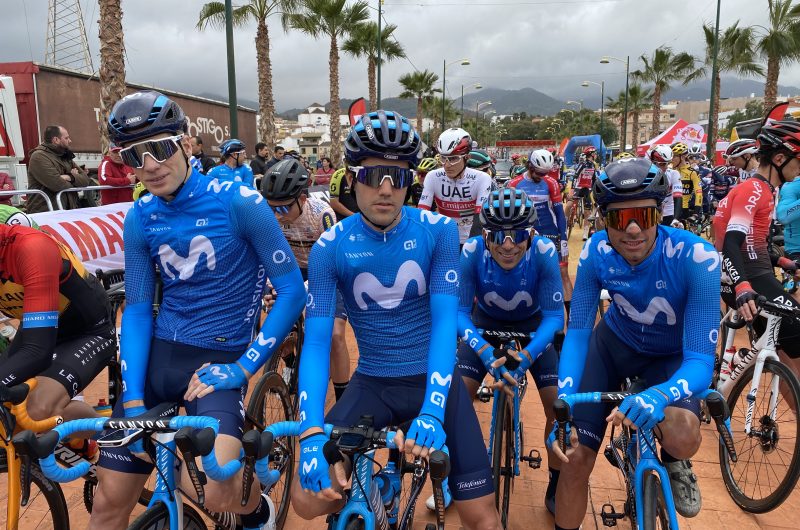 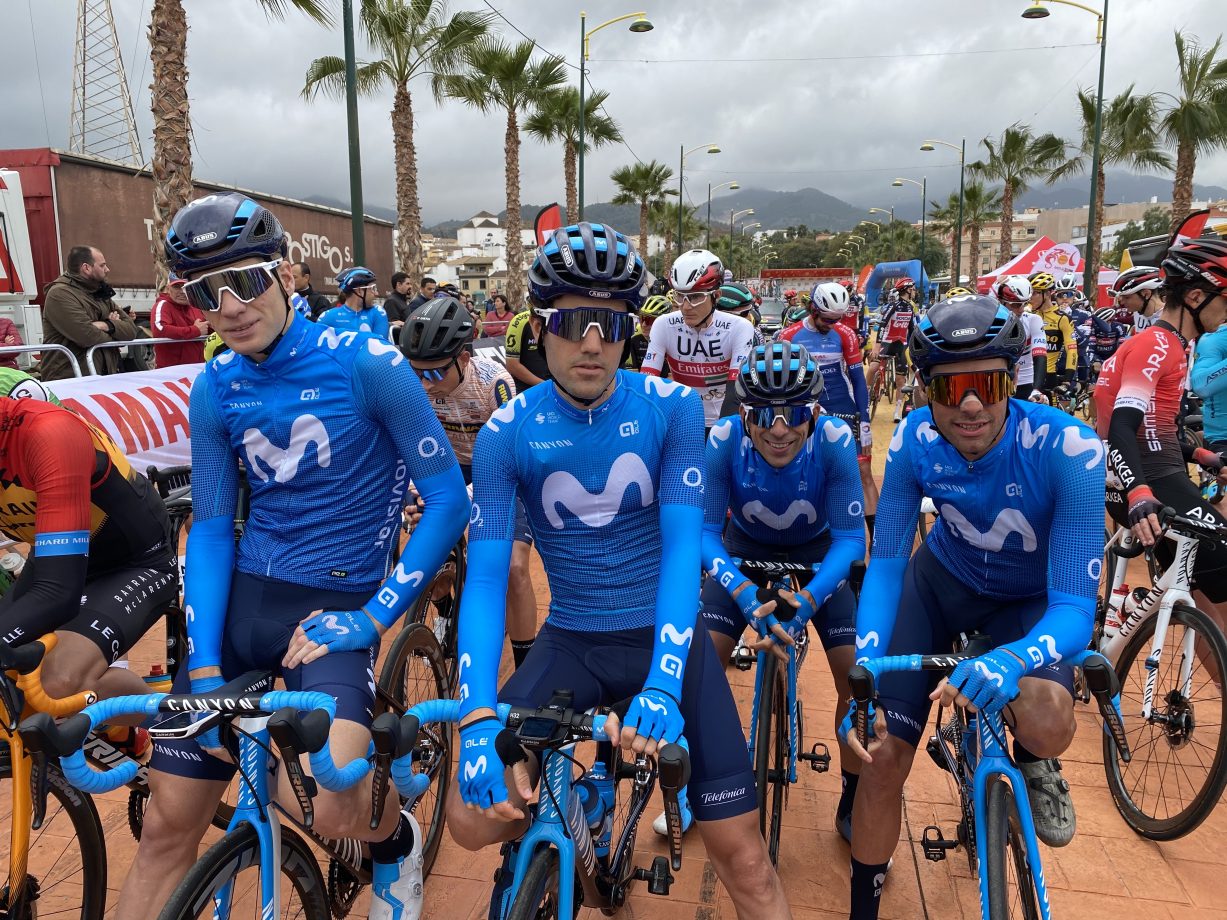 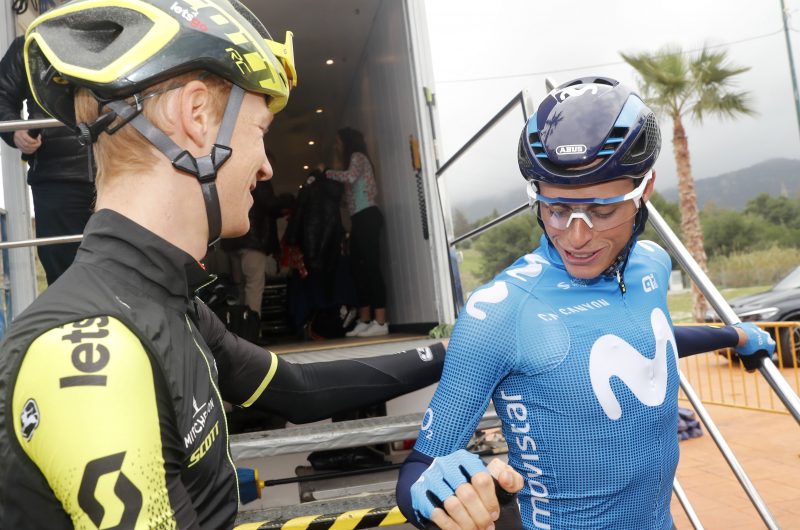 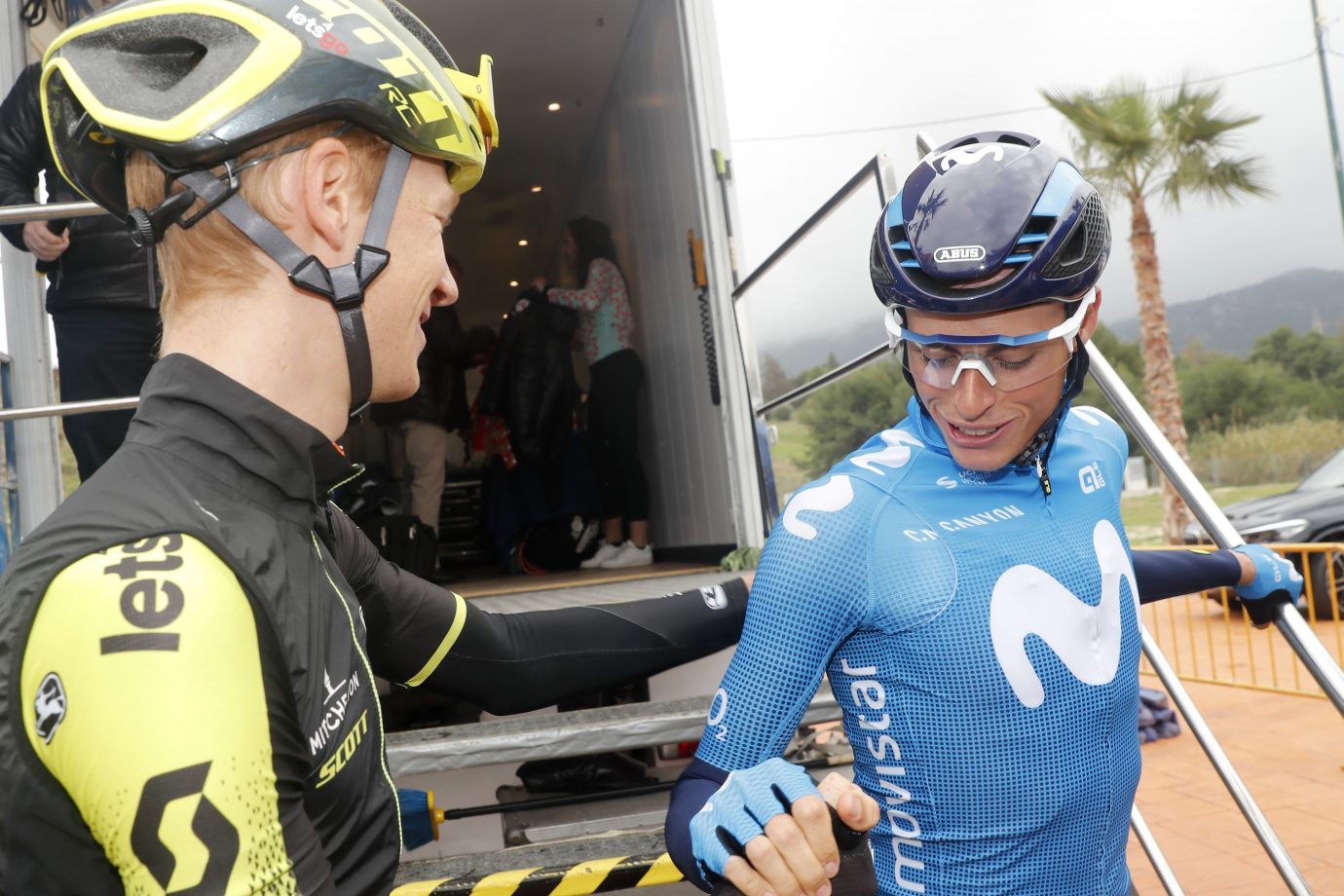 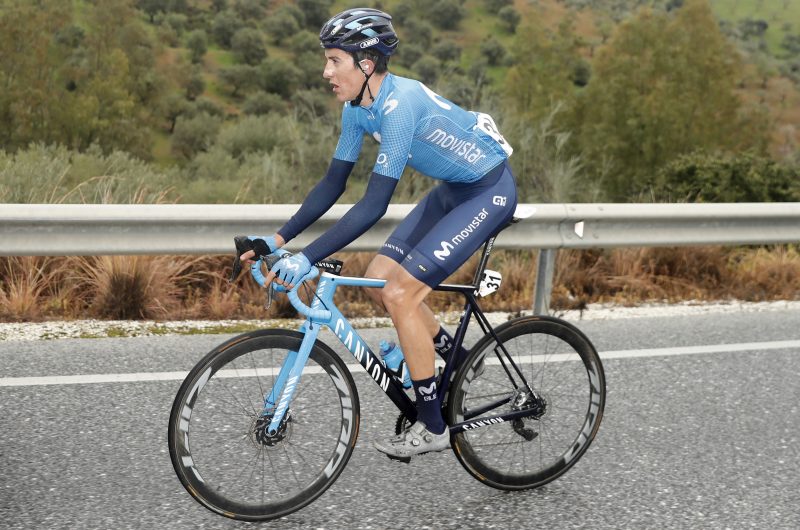 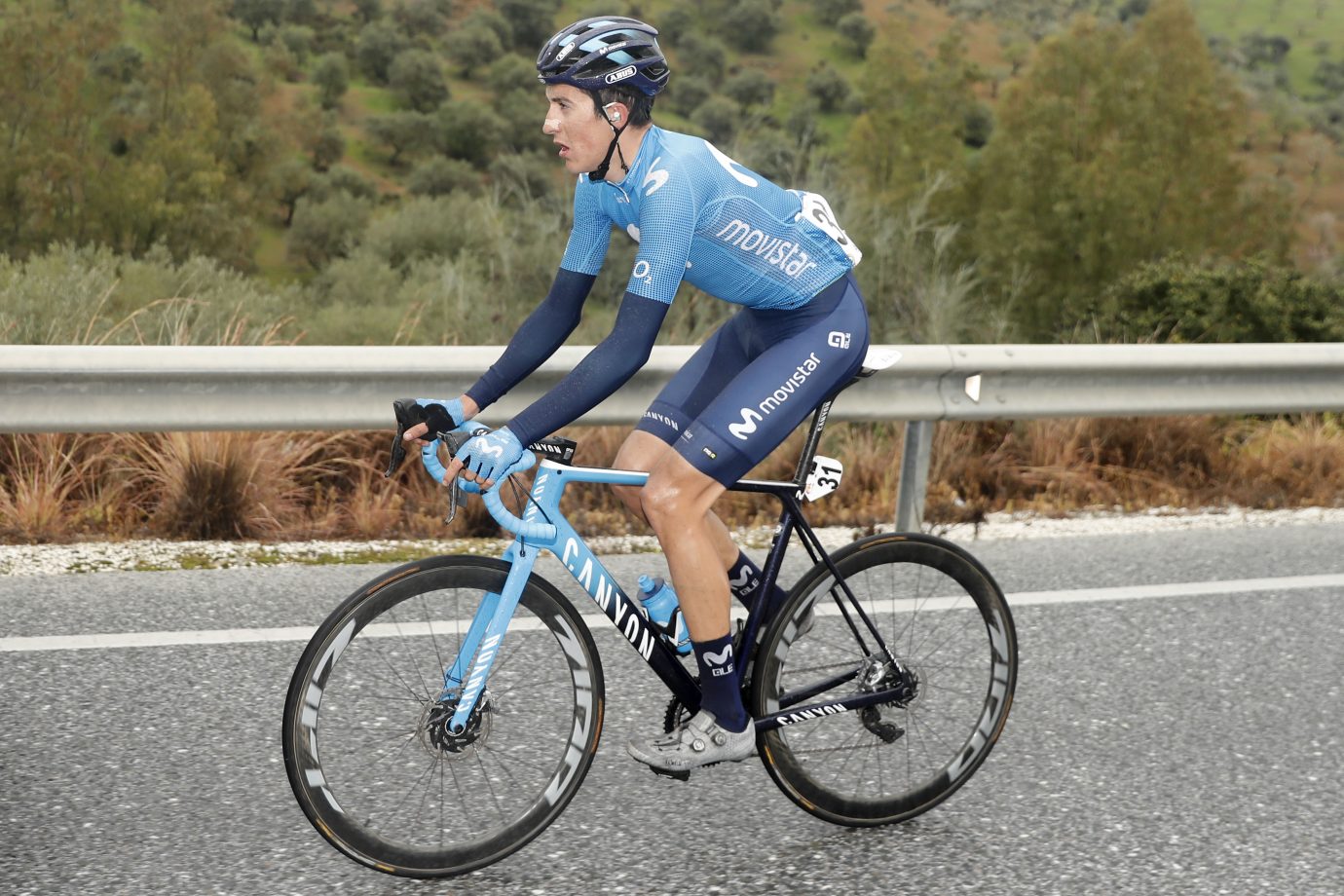 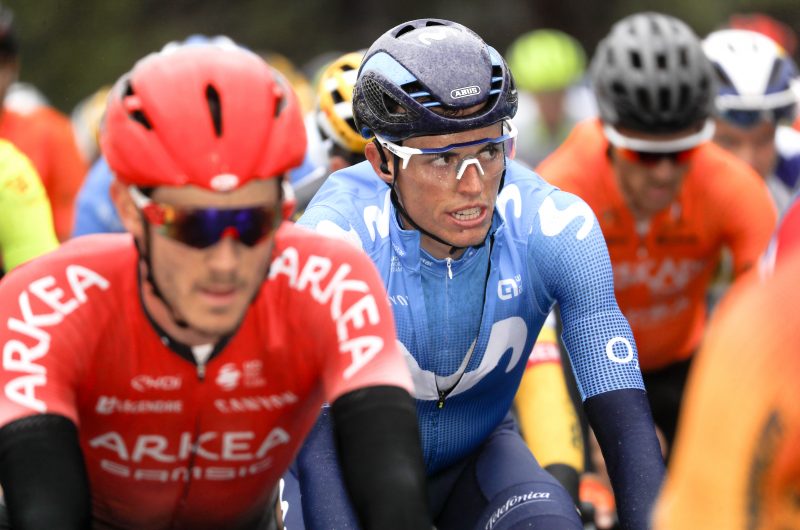 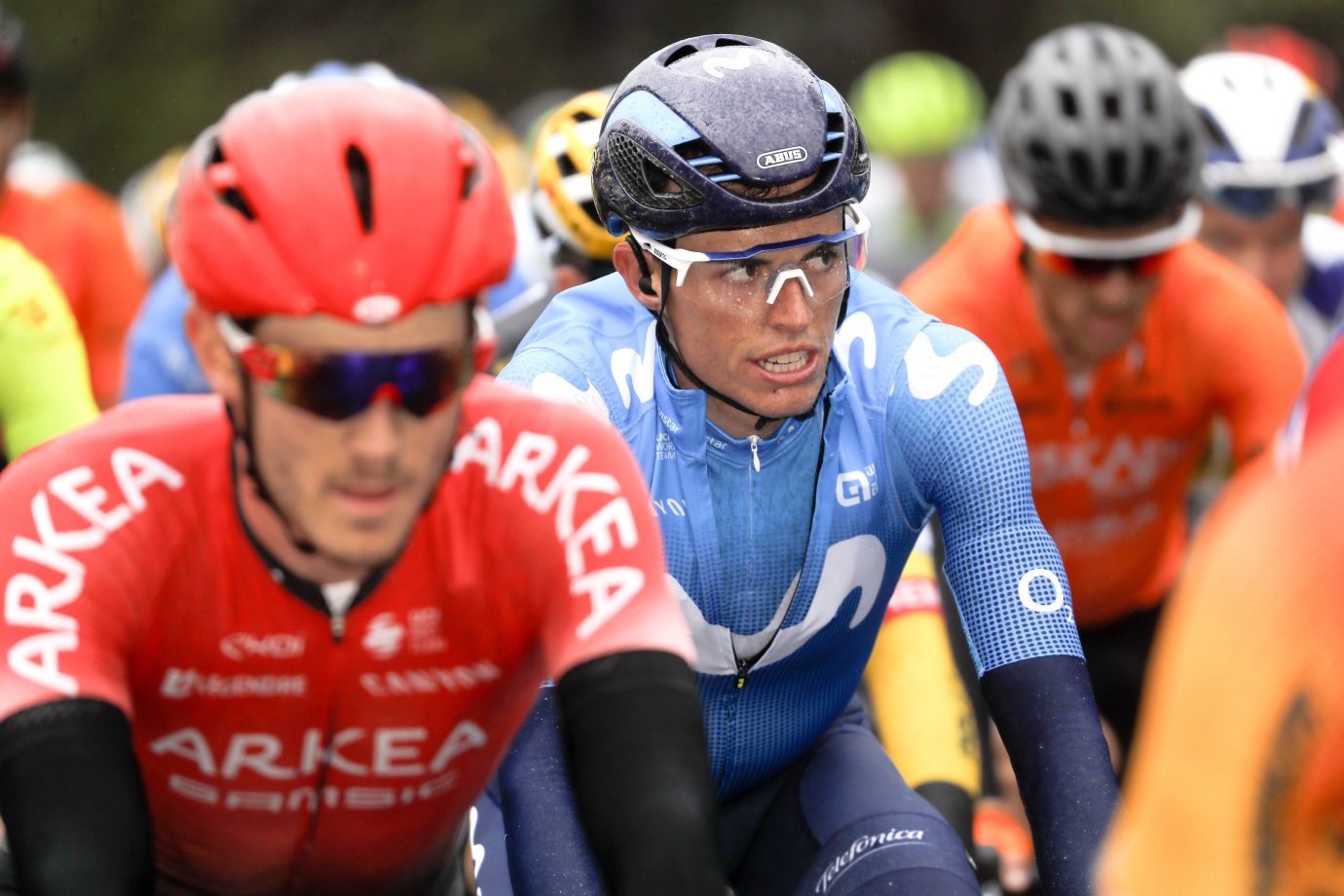 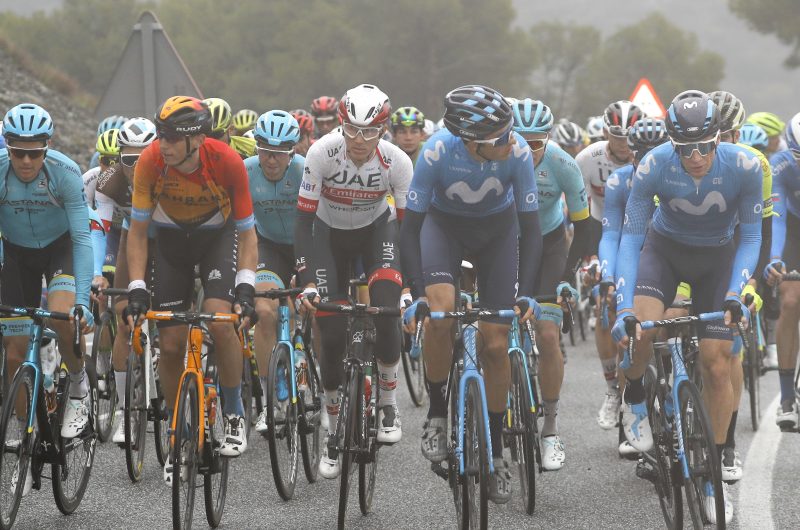 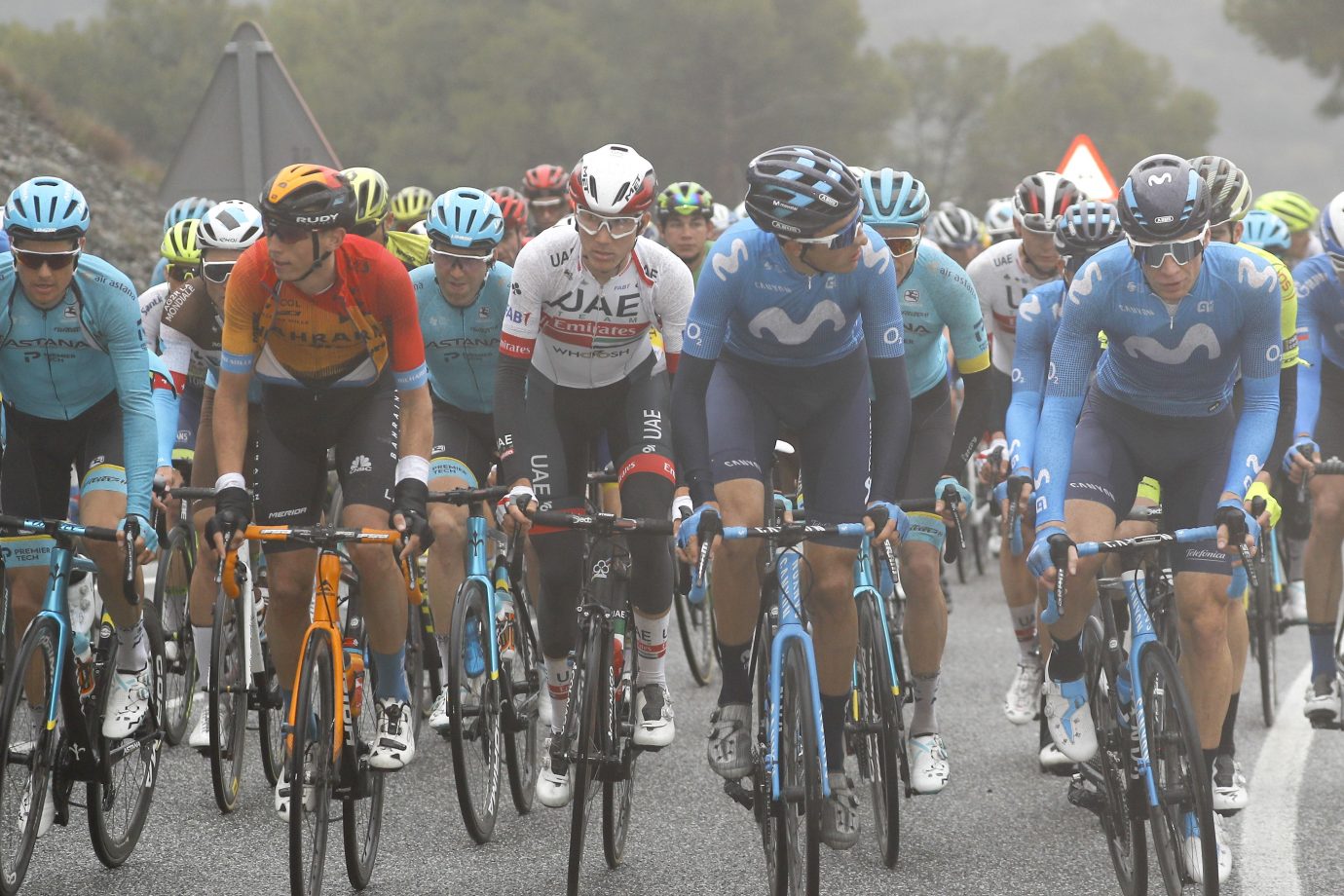 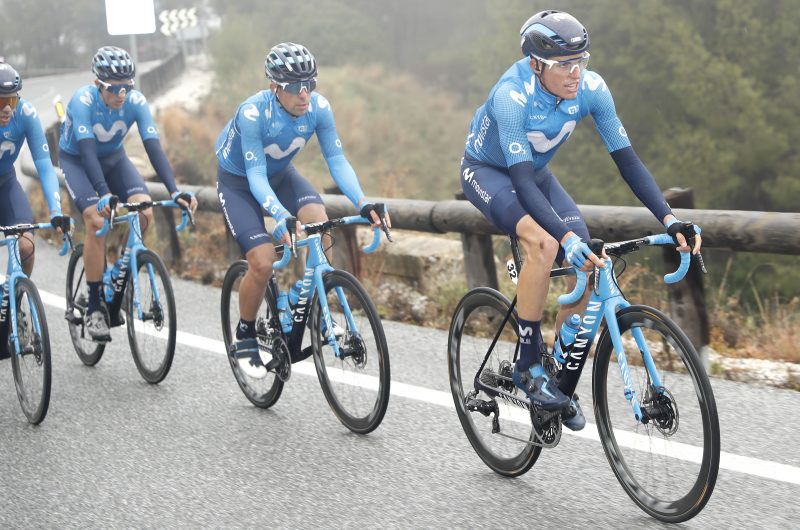 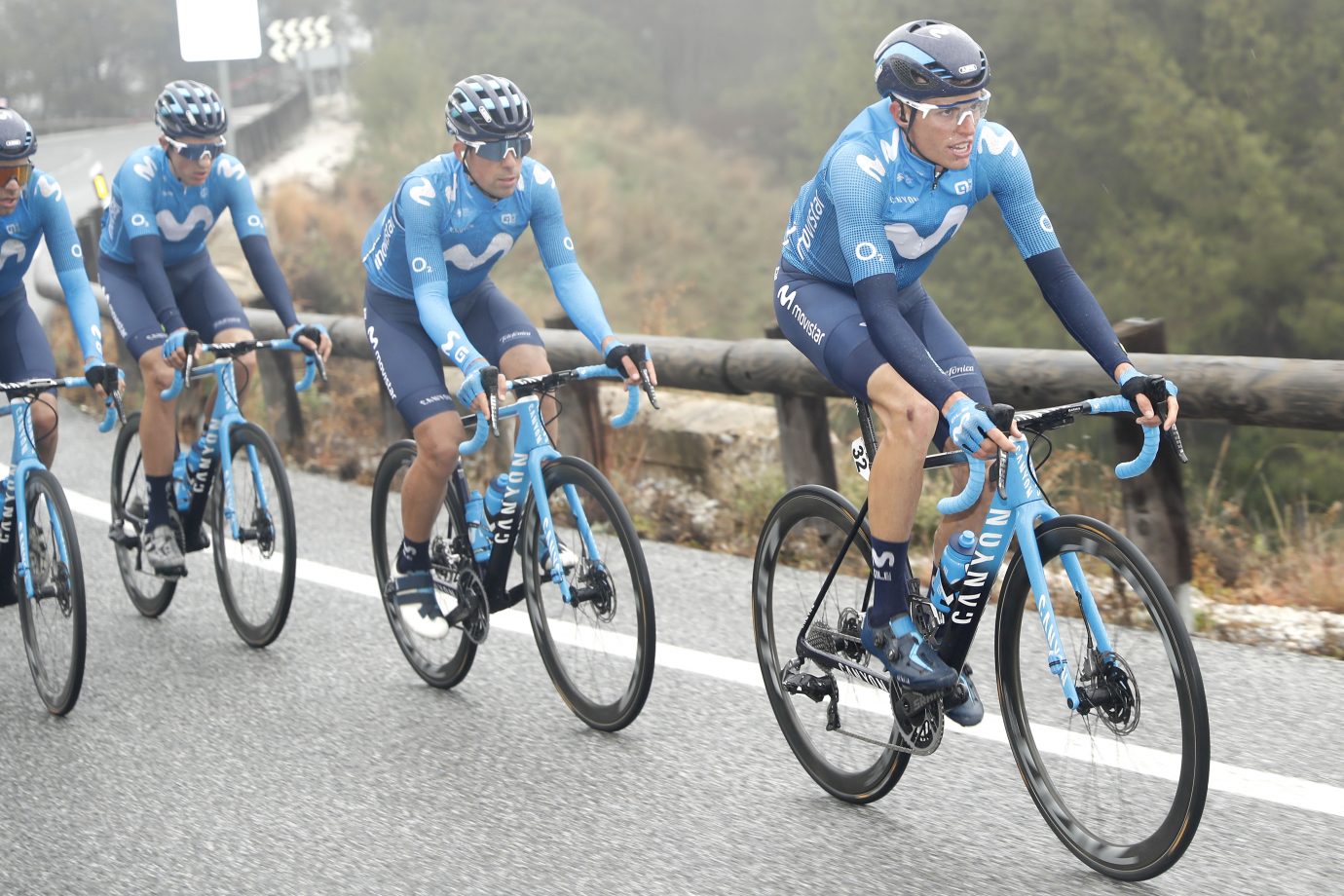 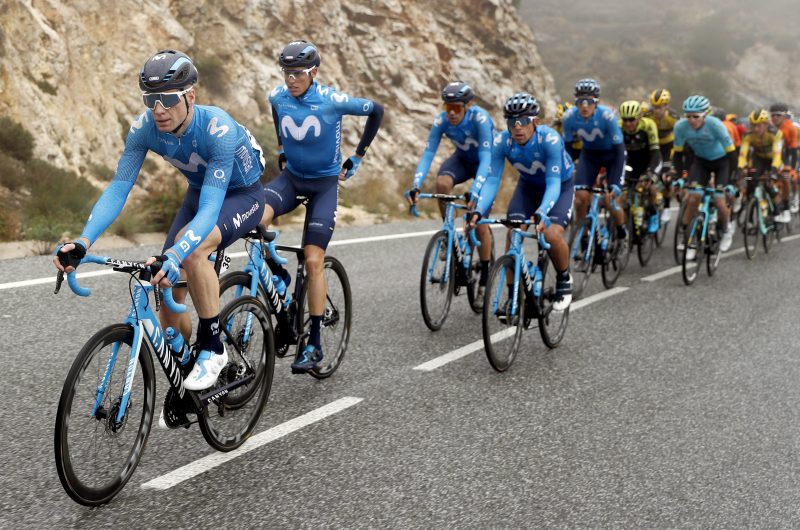 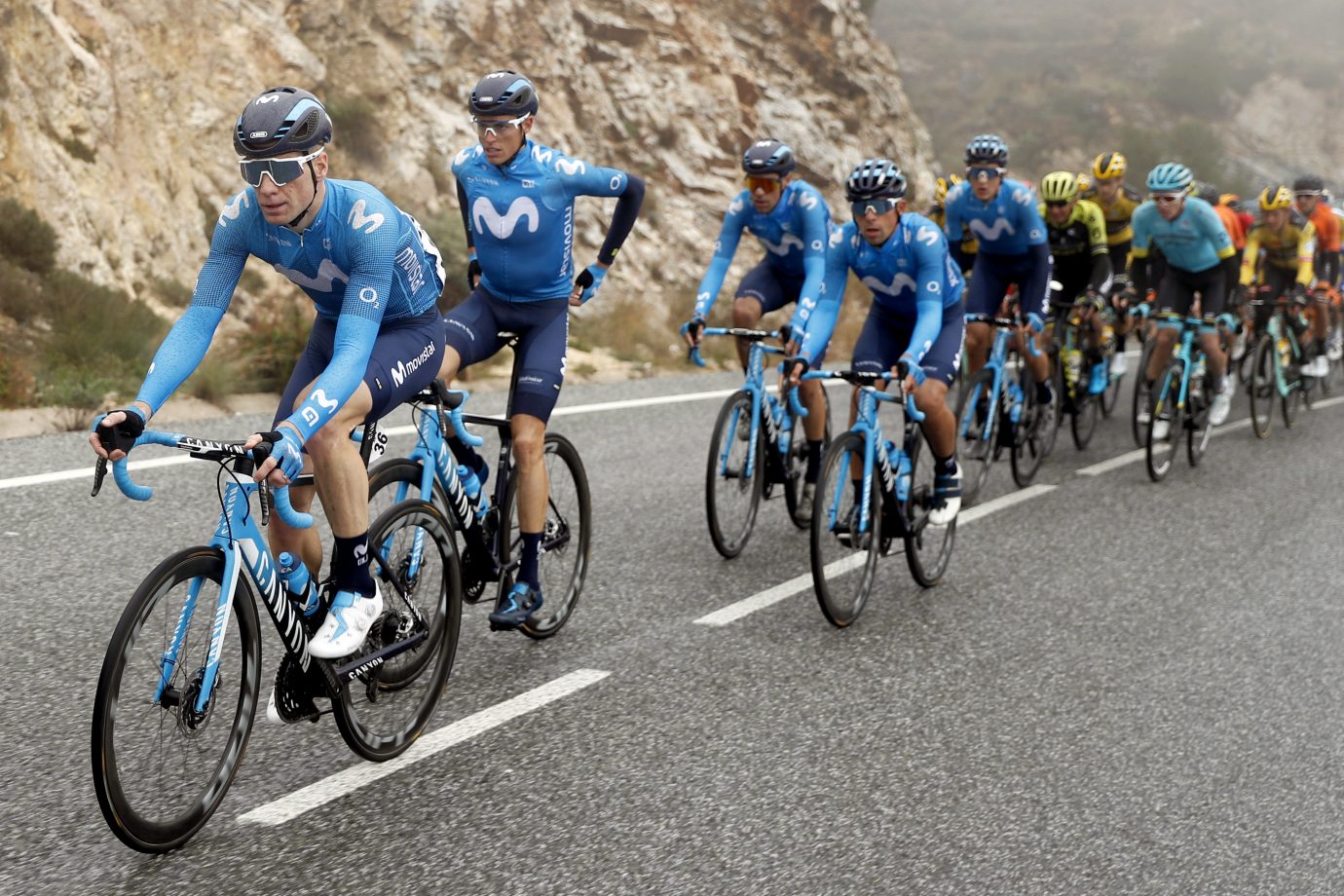 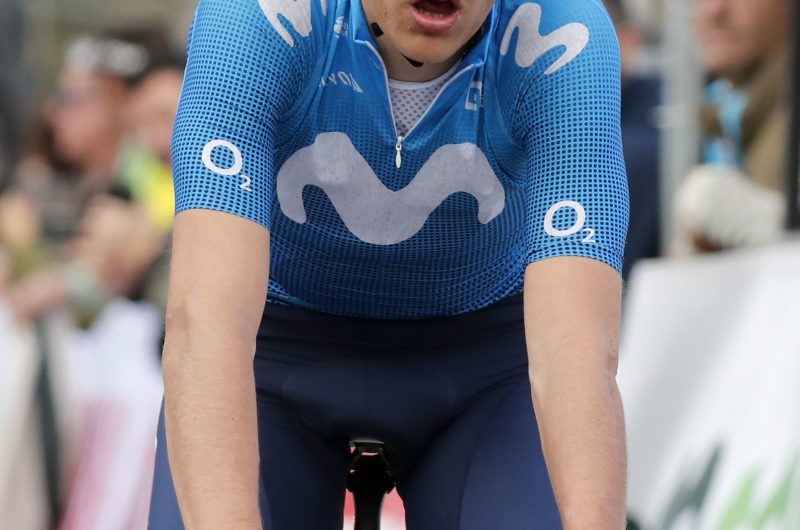 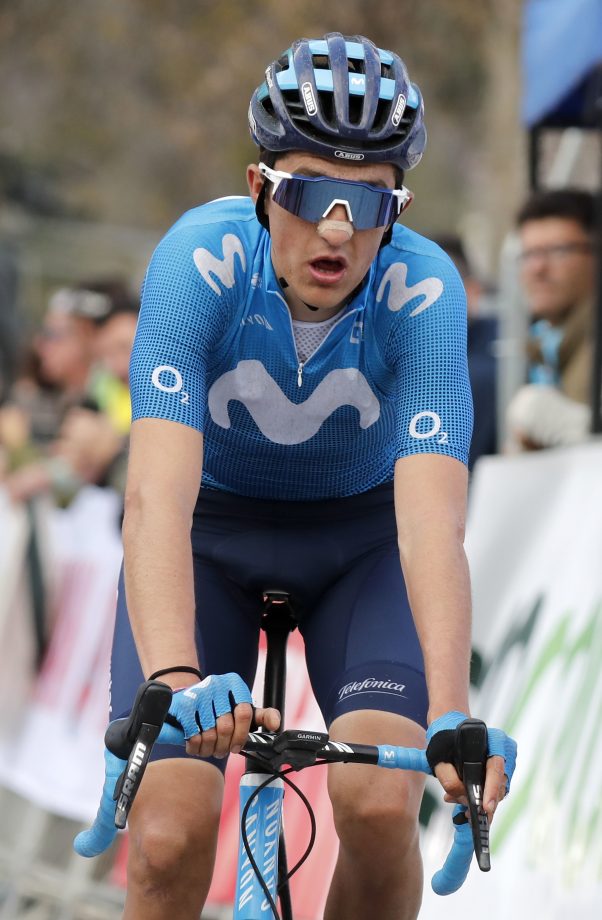 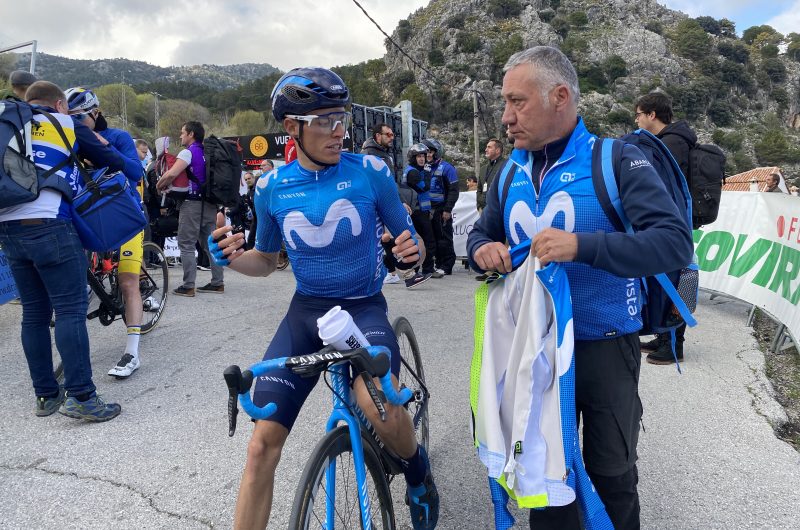 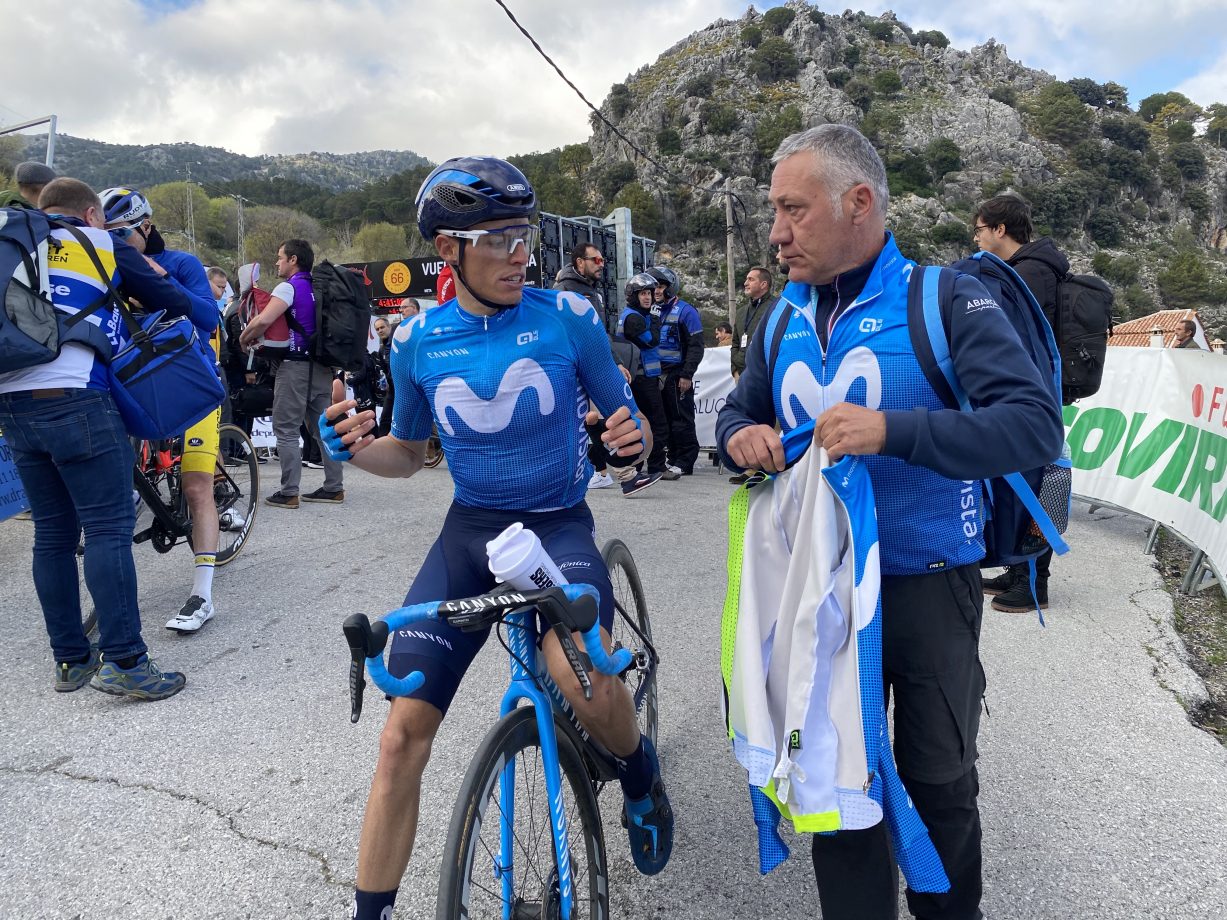 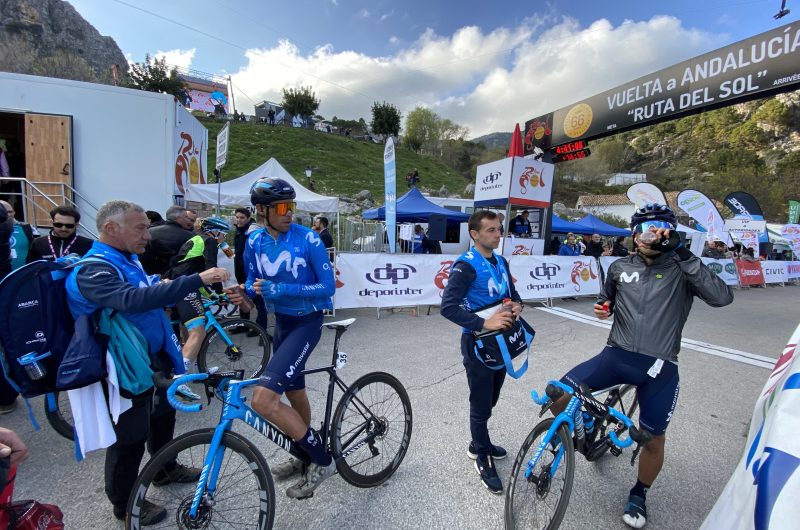 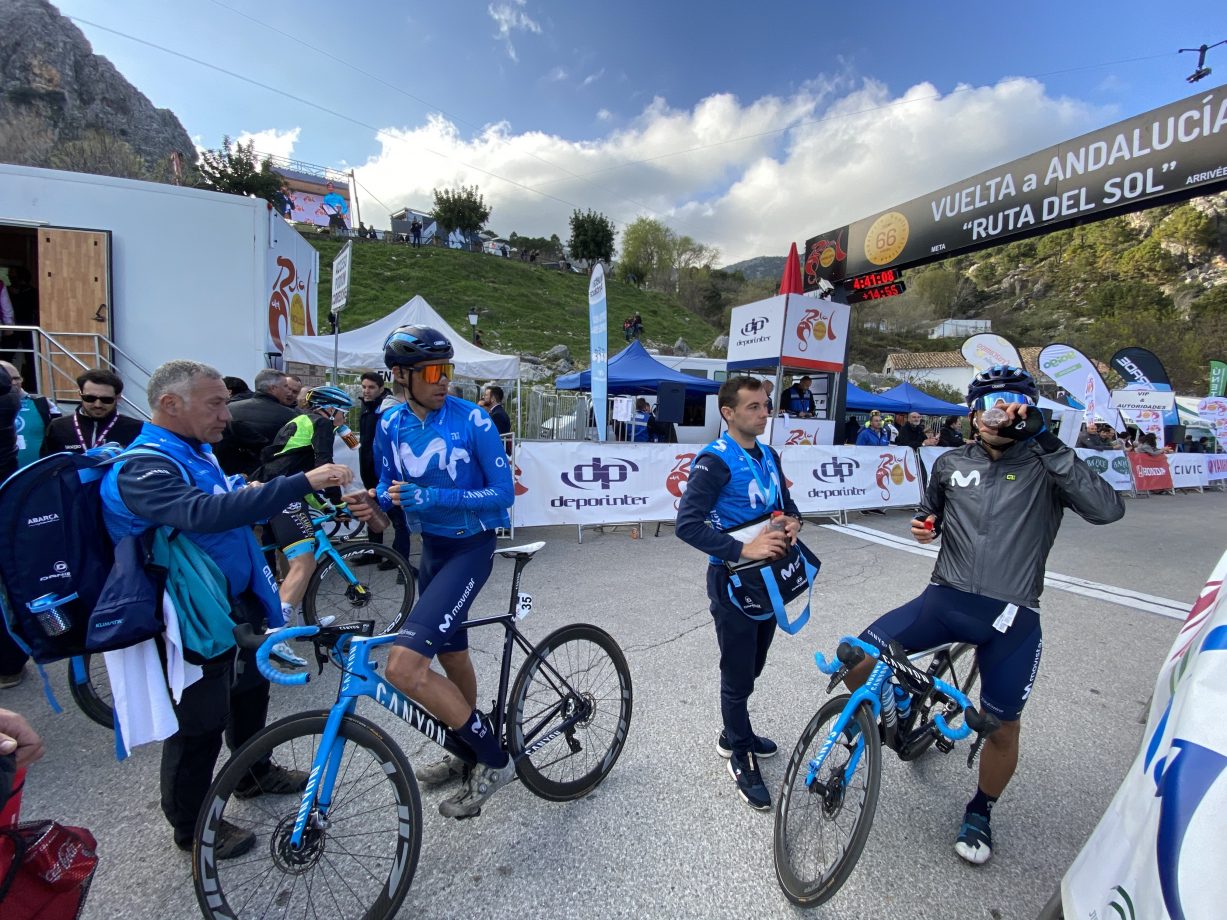 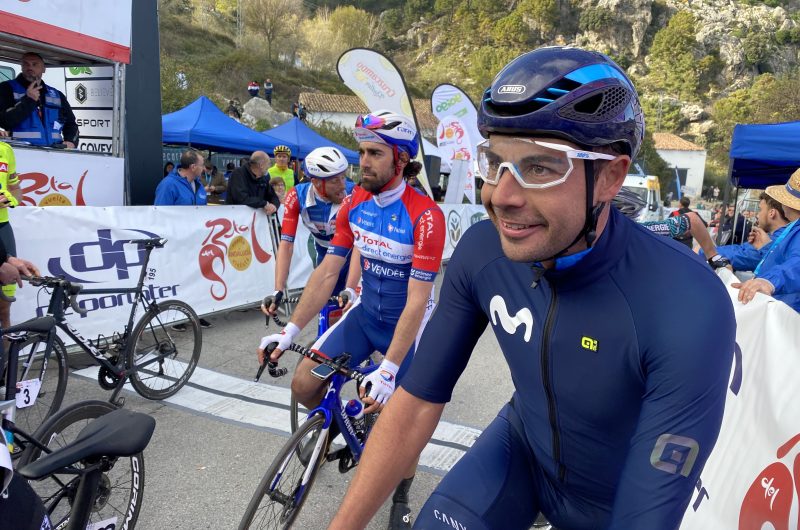 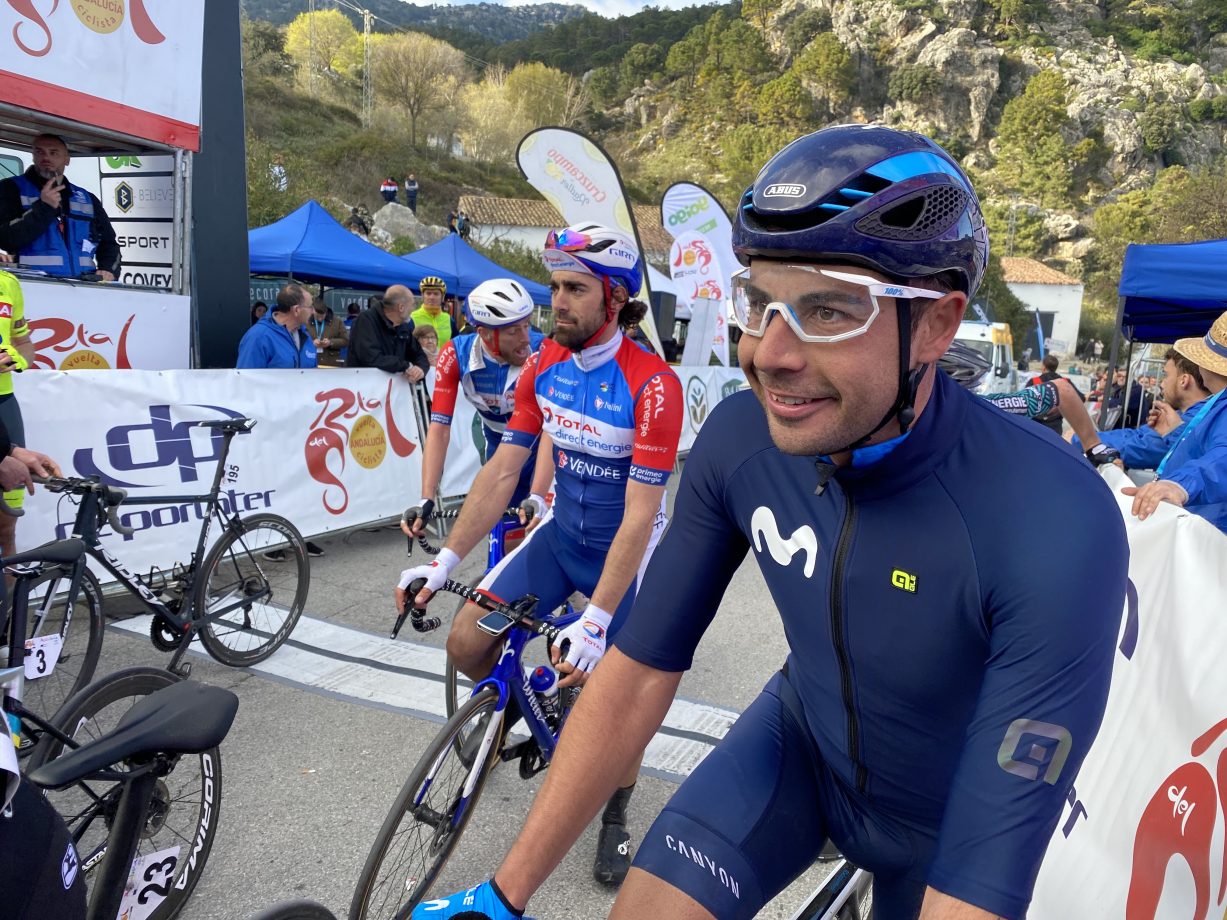 Dane Jakob Fuglsang (AST) is the first leader of the 2020 Vuelta a Andalucía as he took the better from Basque Mikel Landa (TBM) at the tough final slope of Grazalema, ending point of a meteorologically demanding -rain early-, mountainous -five rated ascents, including Las Palomas (Cat-1)- stage one from Alhaurín de la Torre (174km).

The Movistar Team took a leading role for most of the day, yet wasn’t able to extract the result they deserved from the work they did. The efforts by Mora -who turned 32 today-, Arcas, Oliveira and Roelandts to lead the bunch and bring back the 11-man morning break, plus the work by Antonio Pedrero to cover his team leaders during the final ascent, weren’t enough to keep the Blues at the front near the end.

Marc Soler, who progressed from a difficult start into Las Palomas, was the top Movistar Team performer in 12th place (+1’21”), while Enric Mas, still recovering from illness which forced him to abandon in the Vuelta a Murcia, finished 3’58” back. Pedrero finished between them, in a nice 15th place.

The Ruta del Sol will tackle another tough finish on Thursday’s stage two to Iznájar (1.2km at 8%) after the longest route of the race, 198 kilometers starting from Seville’s famous Plaza de España.