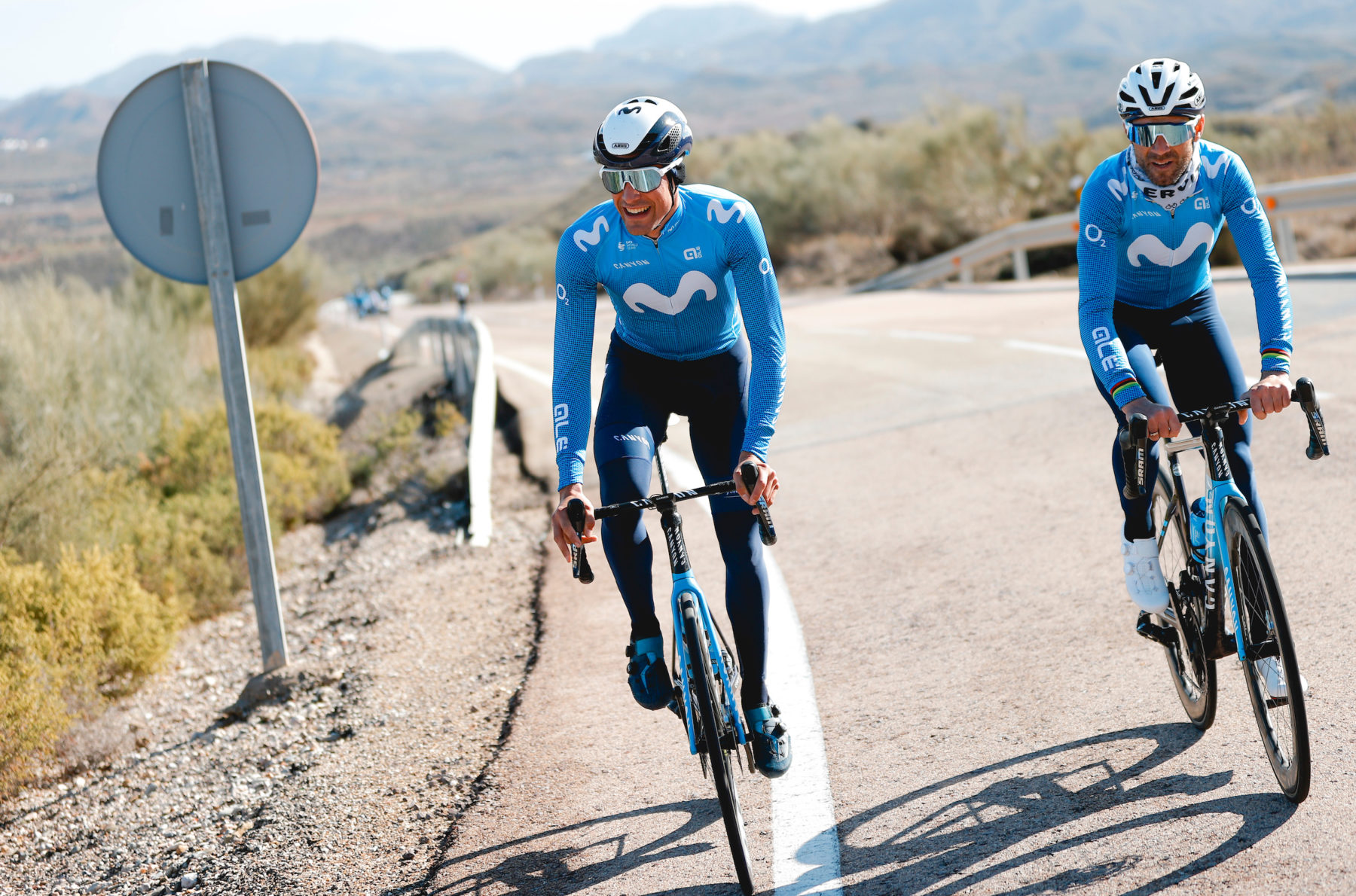 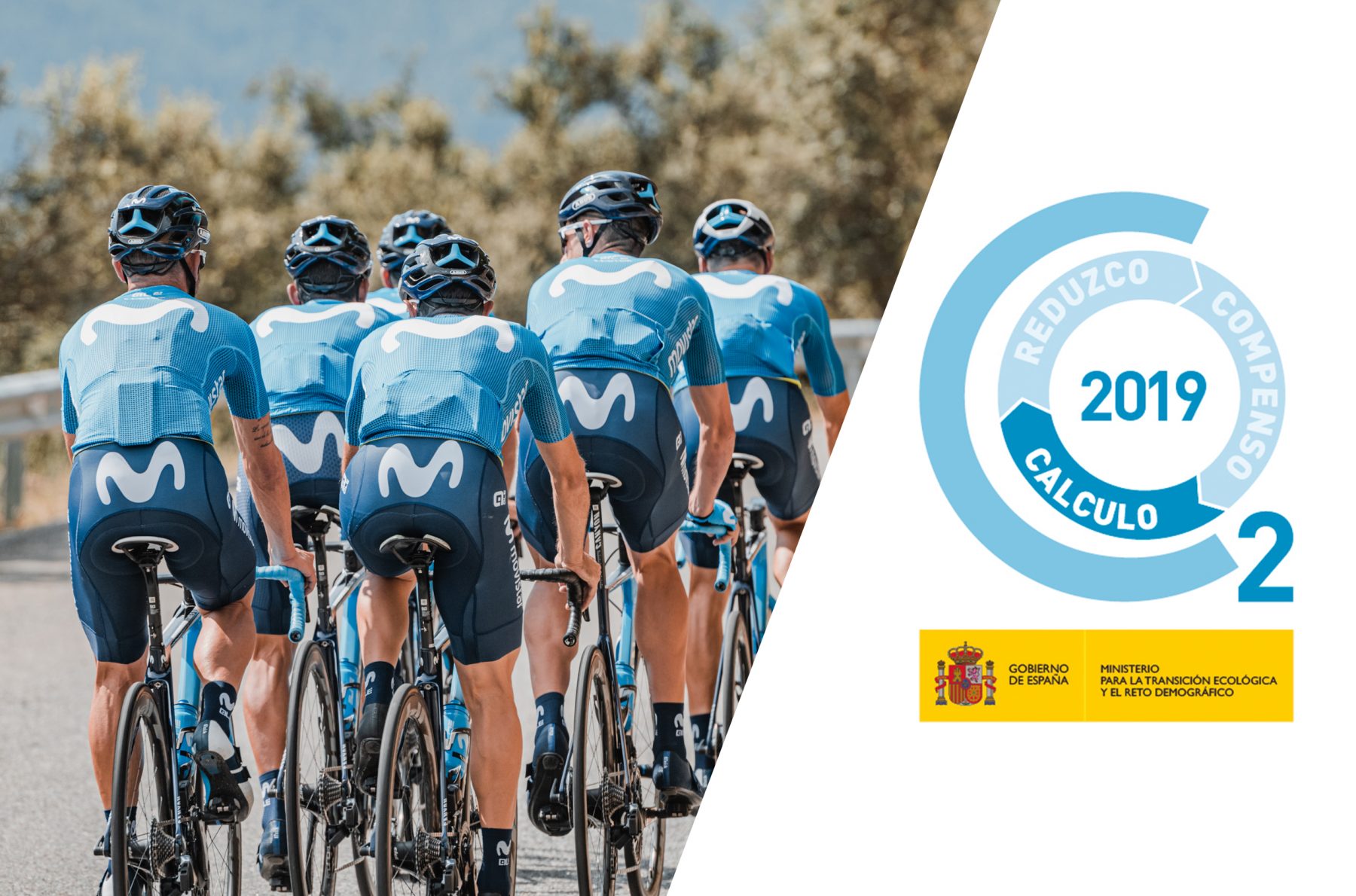 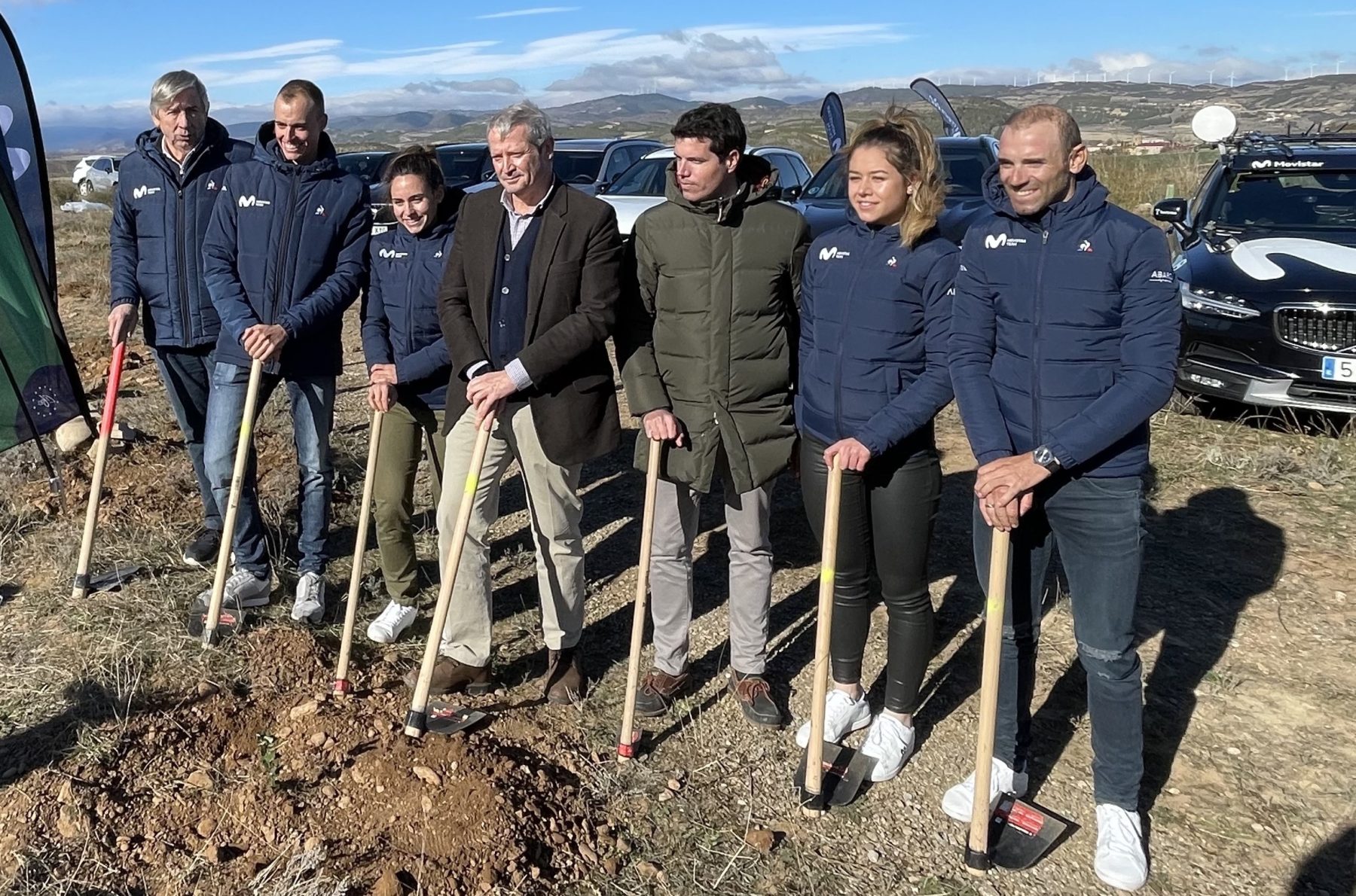 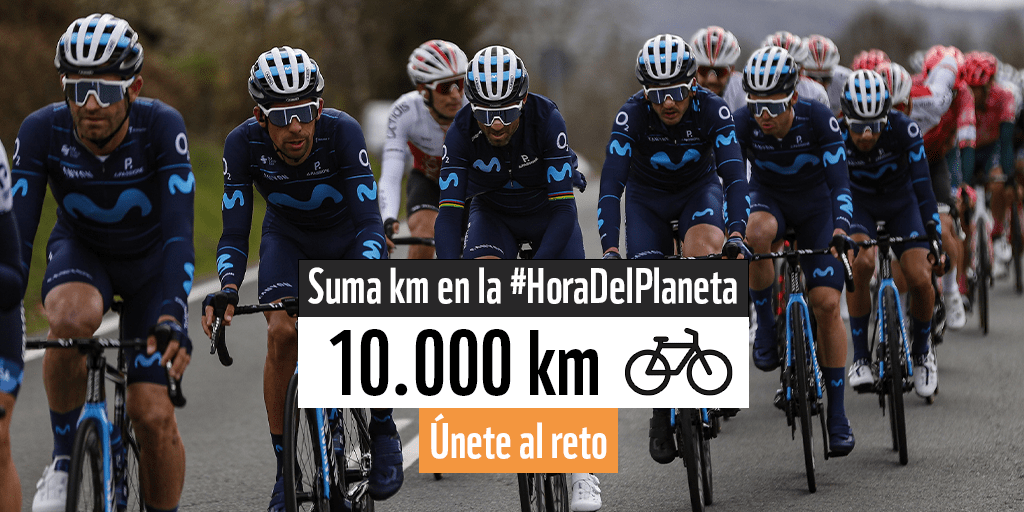 Sustainability
Movistar Team to cover 10,000km for WWT to take a ‘Lap of Earth’
Read more

Movistar Team aims at becoming a top cycling organisation also with regards to aspects outside the sport itself. In 2020, the Telefónica-backed squad and its managing company, Abarca Sports, launched a plan that involves measuring their carbon footprint, compensating and neutralising it, following the highest standards in the fight against global warming. The initiative has the backing of Telefónica and the team's sponsors; the support of the Union Cycliste Internationale, which has included the team in their documents on Best Practices in Sustainability; the Seal of Spain's Ministry for Ecological Transition; and the support of companies like Aresol, whose renewable solutions have contributed to the company's firm steps forward by installing solar panels at their headquarters in northern Spain.