Movistar Team to use solar energy for its headquarters and vehicles 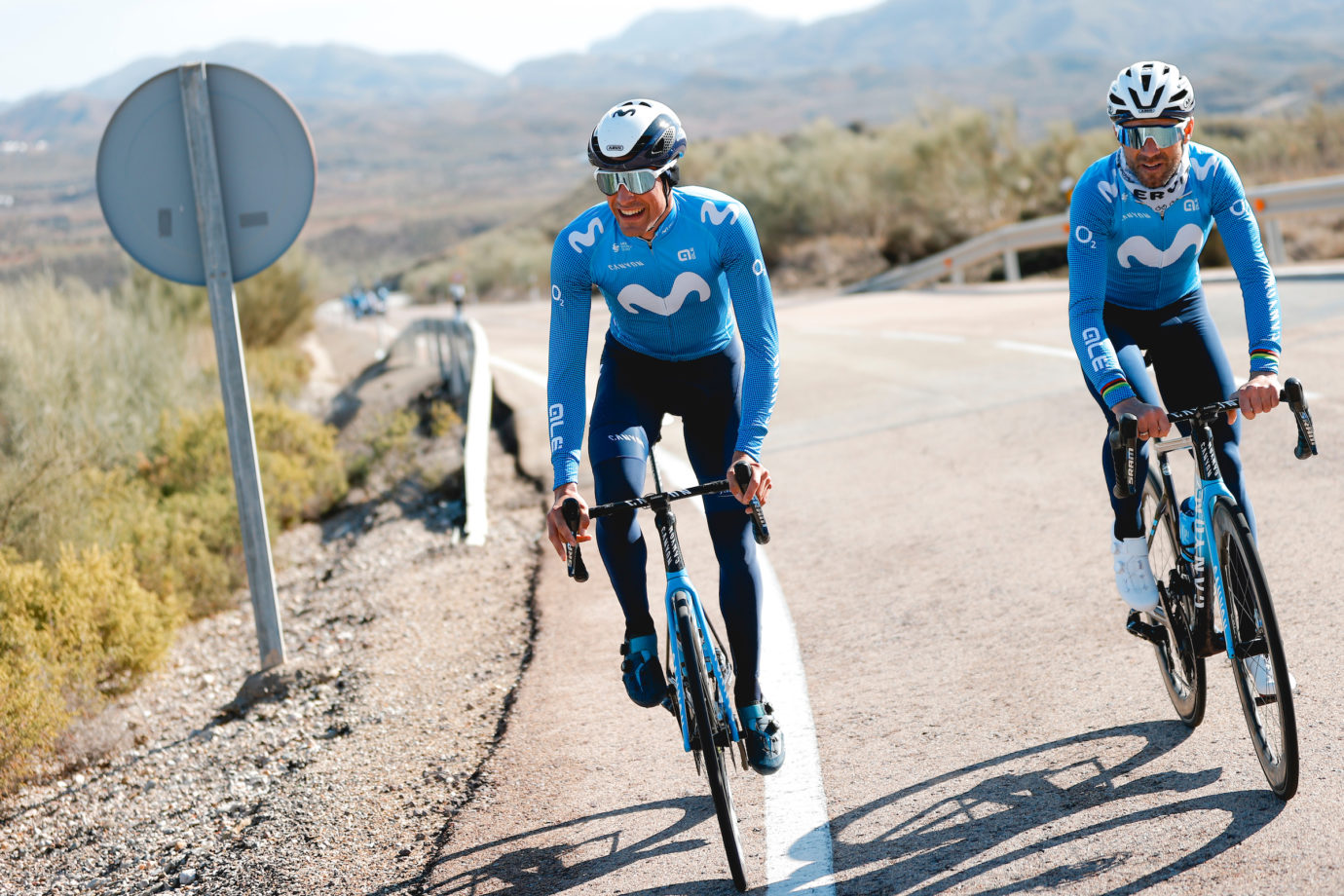 Abarca Sports' office near Pamplona to cover a portion of its energy consumption since February with solar panels, which produce 10,000kWh per year; installation plan includes team's biggest vehicles, their roofs to be covered during the season.

Movistar Team continues to advance with its Sustainability Plan, which announced and started putting into practice in June 2020, with actions already visible into their everyday life. The company managing the cycling teams, Abarca Sports, was already awarded the Seal of recognition of the Ministry for Ecological Transition through the calculation of its carbon footprint -estimated in 175,000kg of equivalent carbon dioxide (CO2) per year-, and its taking the first essential steps to make up for it. The first one, articulated in February, was installing solar panels at its Pamplona headquarters, a development carried out by Aresol, a Spanish company specialised in renewable energy solutions for business.

In its first four weeks active, the panels have produced more than 1600 kWh of energy, which amount to nearly 60% of the team’s energy demands, the rest covered with a mix of renewable sources. With the progressive increase of hours of sunshine during the year and more luminosity in the summer, it is estimated that the new panels will produce more than 11,000 kWh per year, a figure which should spare the atmosphere more than 11 tonnes of CO2 and creating an effect equivalent to planting 600 trees.

The Movistar Team hopes to keep advancing in its plans to become a fully sustainable team in the use of energy, which includes completing their plans to also install solar panels on the roof of its biggest vehicles in the next few months, to be able to use that energy during races. Numerous other initiatives will follow that effort in the upcoming weeks.