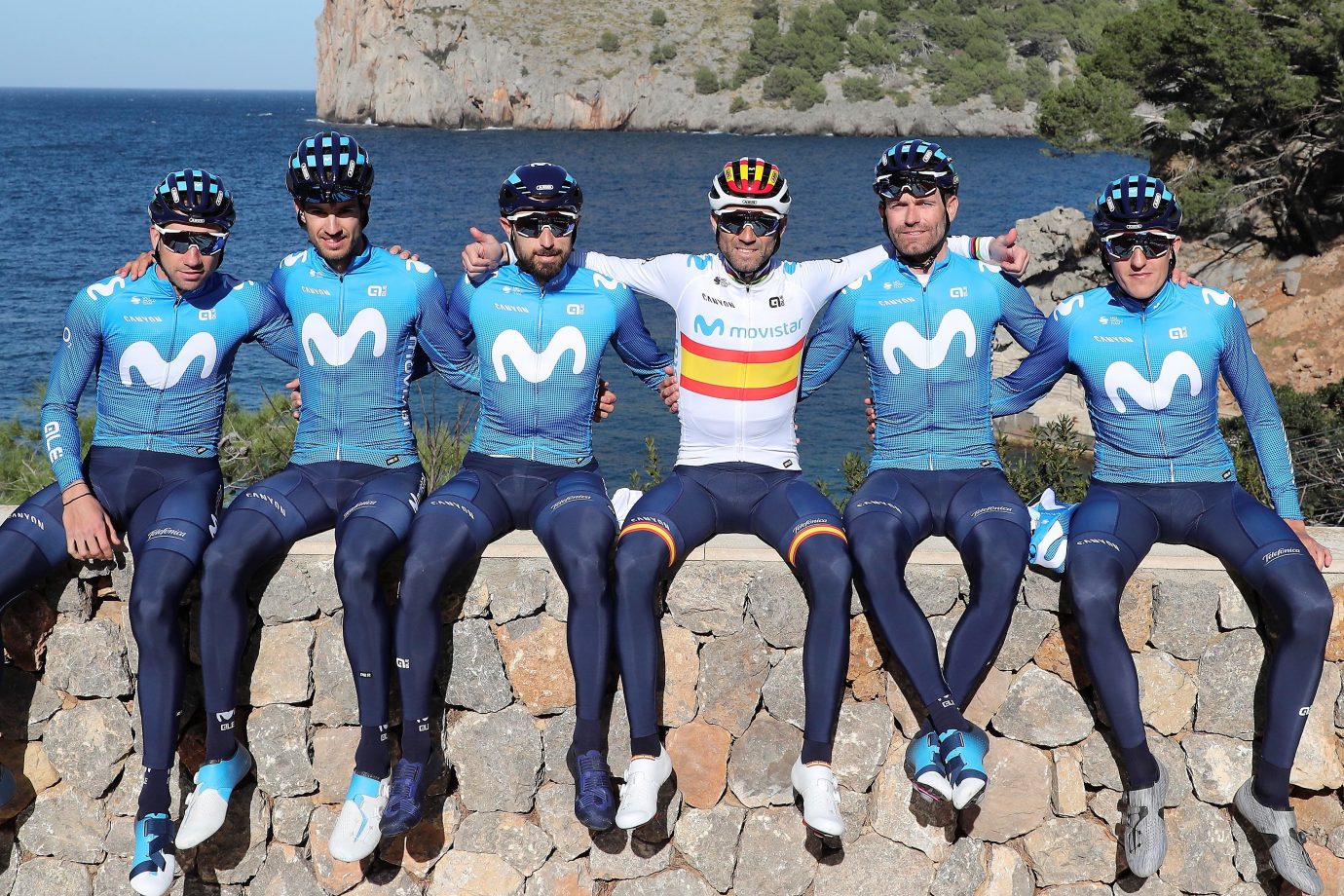 Charity action comes to its end

More than 1,000 donations from cycling fans and support from all over the world of sport will help #CruzRojaResponde campaign, the biggest action by the Spanish Red Cross in its history, to help those most struck by COVID-19.

The Movistar Team completed on Sunday night its campaign in support of the Spanish Red Cross, with an amount of €16,820 obtained through more than one thousand donations from its fans and sportspeople.

The charity action supports the biggest initiative by the Red Cross in its history, #CruzRojaResponde, looking to help those most struck, or those who protect people, against the COVID-19 pandemic.

Famous names from Spanish sports, such as Pau Gasol, Rafa Nadal, Fernando Alonso, Aleix Espargaró or Roberto Merhi amongst many others, have offered their public support to a campaign whose donations were made via the Worldcoo platform.

The charity action was associated, as a means of communication of that campaign, to the giveaway of the Canyon bike Alejandro Valverde used during the 2019 season as world road race champion. The draw will be held no sooner than June 1st, as explained in the Legal Terms, with the winner receiving his / her prize at a public event scheduled for the second half of the year.