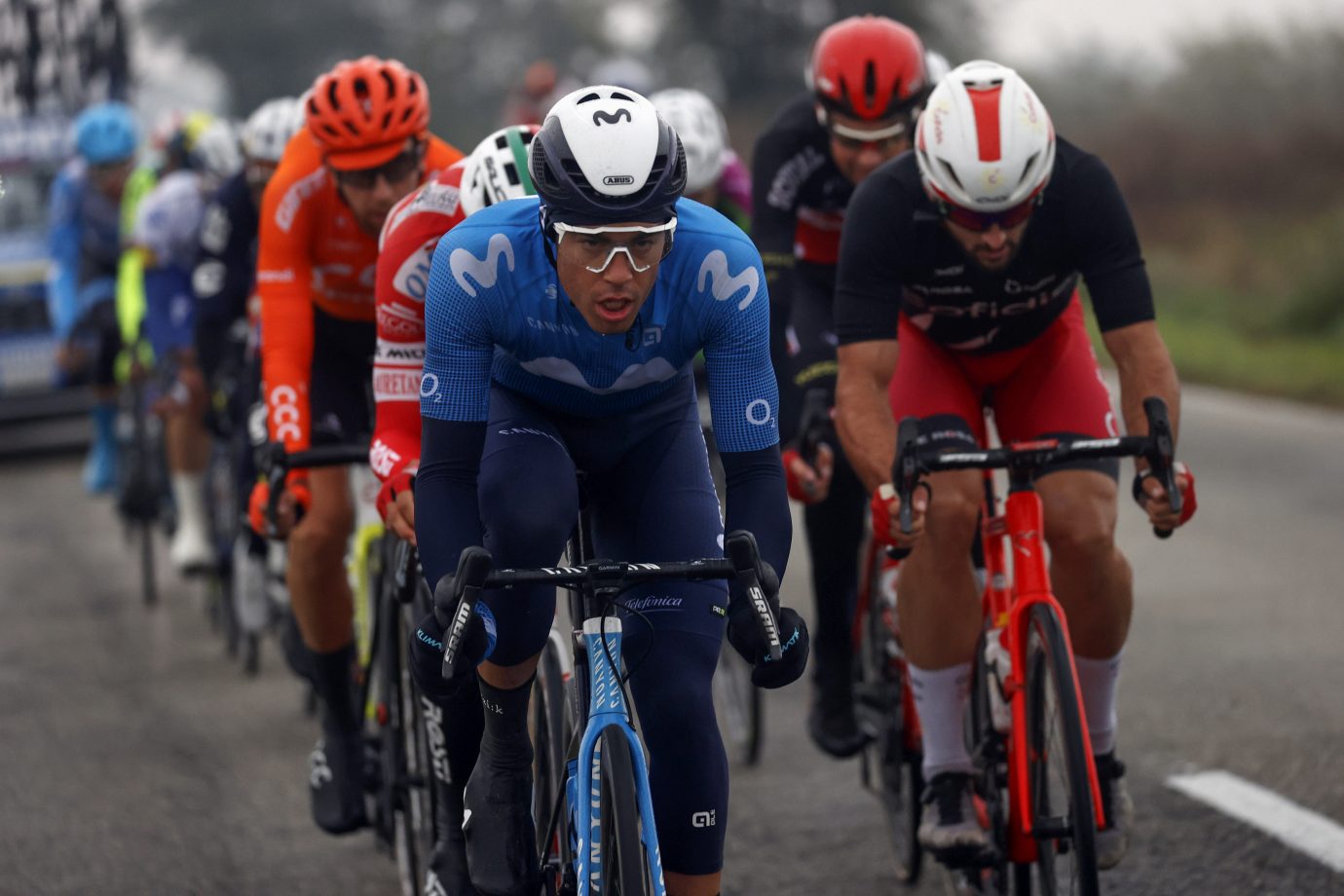 A somewhat peculiar day on stage 19 of the Giro, due to its morphology -a completely flat route– and, above that, its length, the most extense in this year’s race over 253 kilometers between Morbegno and Asti (the UCI regulations actually prevent a stagerace from containing routes longer than 240 kilometers). Would there be any teams willing to control the race for a sprint or would we rather see a break making it all the way to the finish?

Cold, rainy conditions, with about 10ºC and showers over a course that marked the fourth consecutive day with 200+ kilometer routes for the riders – the previous three containing elevations over 4,000 metres…

We finally enter the decisive weekend of the 2020 Giro, starting with a final mountain stage on Saturday, from Alba to Sestriere (190km). It won’t be the great showdown expected until few days ago, as the climbs of Agnello, Izoard and Montgenèvre were cancelled on Wednesday, but it will still contain 3,500 meters of elevation gain and three climbs to Sestriere -two of them Cat-1 ascents-, just 24 hours before the decisive ITT in Milan.