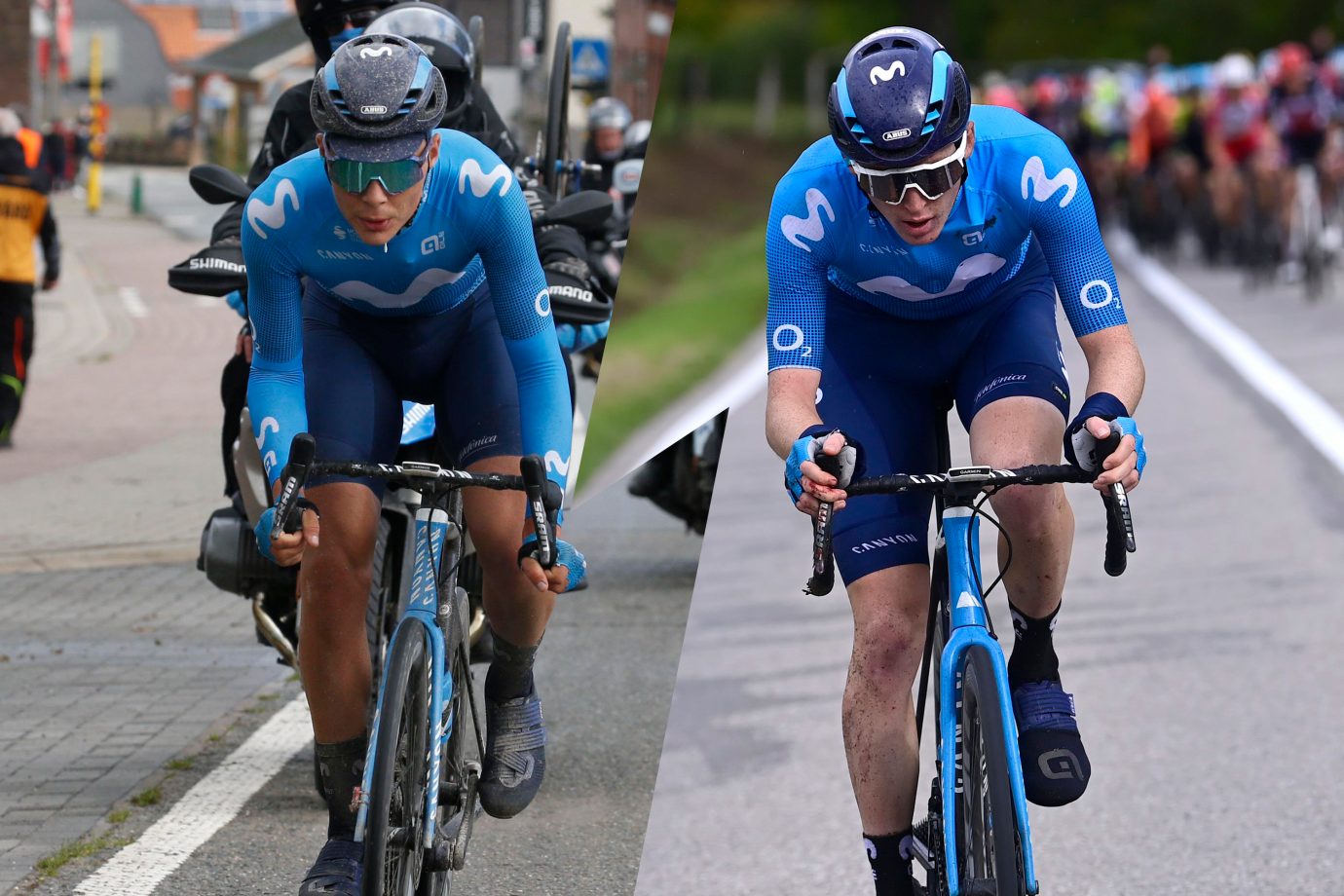 Telefónica-backed squad extends contracts with two highlight riders from 2020: Johan, a great rouleur and Northern classics specialist, and Matteo, one of their best allrounders.

The Movistar Team announced Monday that Johan Jacobs (Berg am Irchel, SUI; 1997) and Matteo Jorgenson (Boise, ID, USA; 1999) have both extended their contracts with the Telefónica-backed outfit, already in place for next season, and will wear the Blue jersey at least through the end of the 2023 season.

With Johan and Matteo re-signing, the Movistar Team is securing two of the biggest talents in its current roster. Jorgenson, who was selected as a reserve for both the Giro and La Vuelta lineups, shone at his two maiden appearances in Monument classics, Milano-Sanremo (17th) and Liège-Bastogne-Liège -on the attack in the finale- while also making the front groups in other one-day events, such as the Gran Trittico Lombardo. His quality for tough courses and conditions has already been proven in his first WorldTour season.

In turn, Jacobs already enjoyed some great appearances in his most beloved races: the Northern Classics. Long into a counter-attack move at Gent-Wevelgem, he had the chance to debut in the Ronde van Vlaanderen; went on the move in the European Championships or the Settimana Coppi e Bartali -where he contested the KOM jersey-; and completed the season on a very high note, just off the podium (4th) in the Swiss Road Race Championships. Always with courage and fighting spirit.