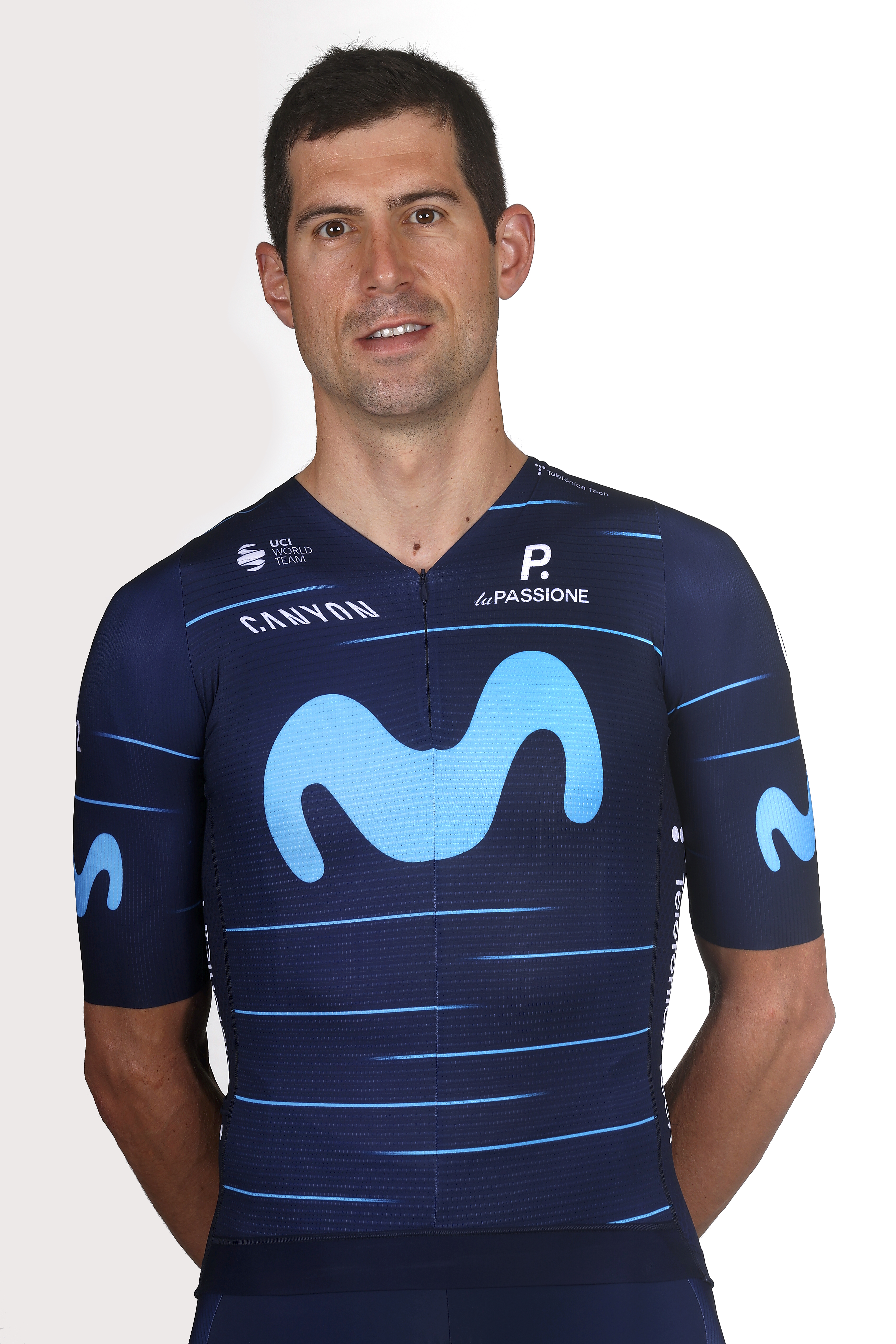 Live, unrestricted footage will be offered by local station 7TV Región de Murcia for the final section of the race, starting at 2.30pm Spanish time.

The race’s neutral start will be held at 10.45am. The finish at Murcia’s Gran Vía is scheduled between 4pm and 4.30pm local.

The event’s official Twitter handle is @VueltaMurcia; the hashtag proposed by the organisers is #VueltaCiclistaMurcia2018. Over at our account, @Movistar_Team, we will be following the performances of Alejandro Valverde and the Blues live, as with every race.

The Abarca Sports organisation won the race five times when it was held as a multi-day event, with names including Miguel Indurain (1986), Melcior Mauri (1994), Alejandro Valverde (2007, 2008) and Nairo Quintana (2012). Alejandro has also notched up two victories with the current, one-day format in 2014 and 2017. The marvel from Murcia has the record of wins here, as he took a fifth one with the Kelme squad back in 2004.