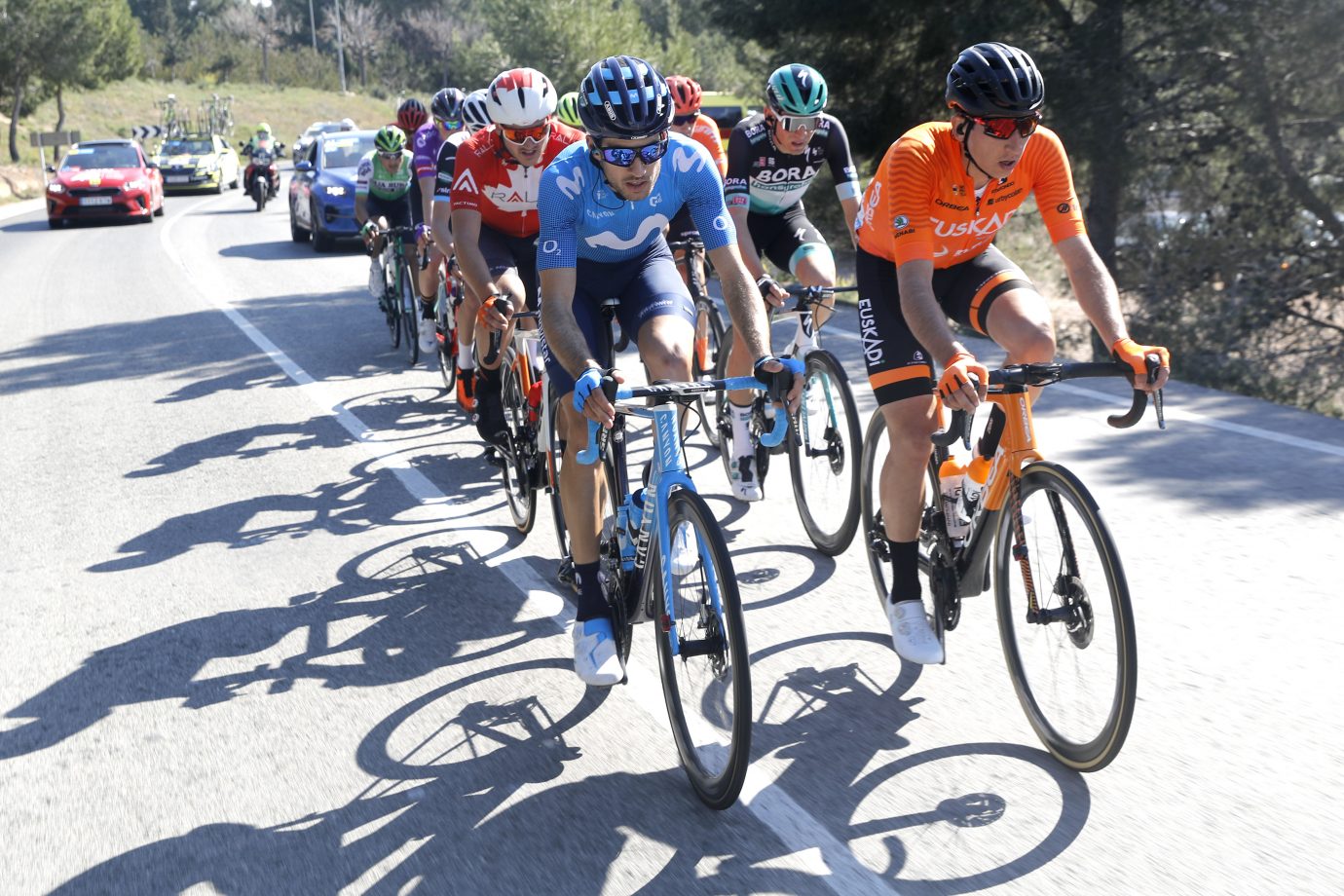 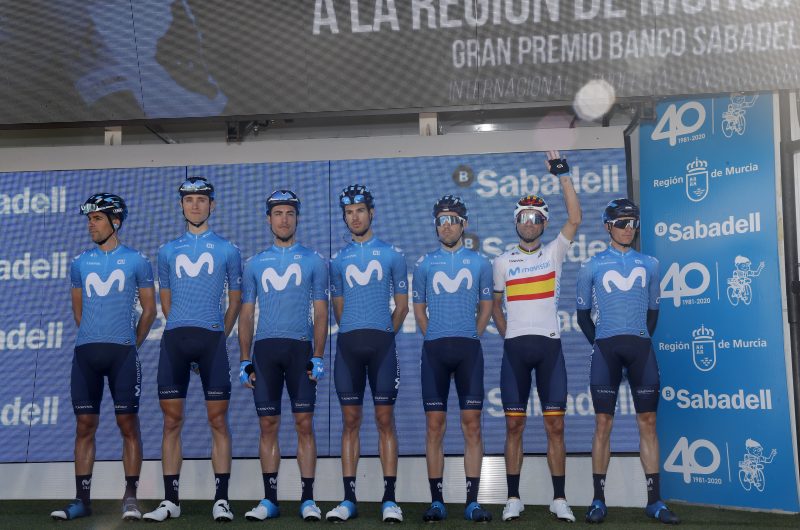 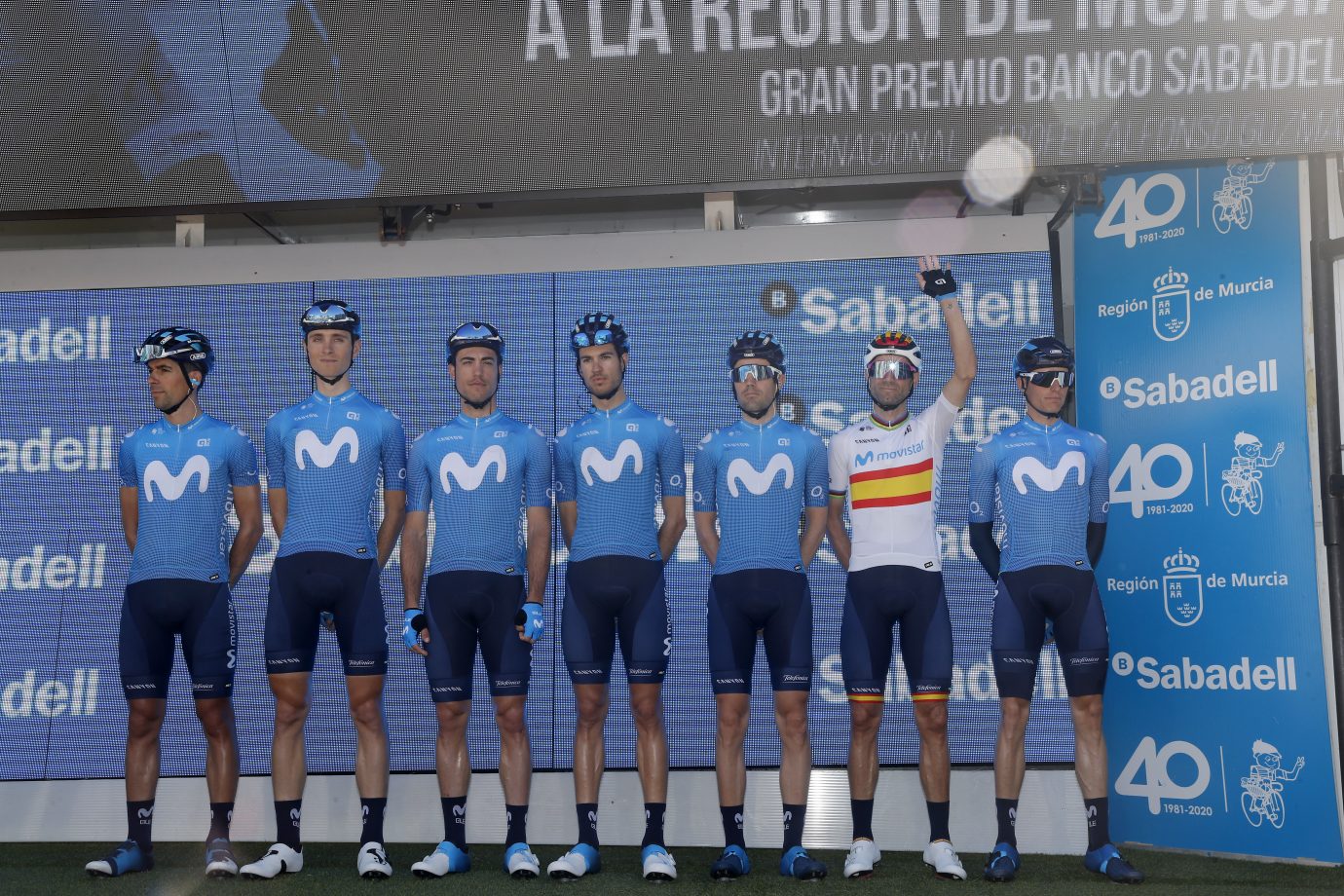 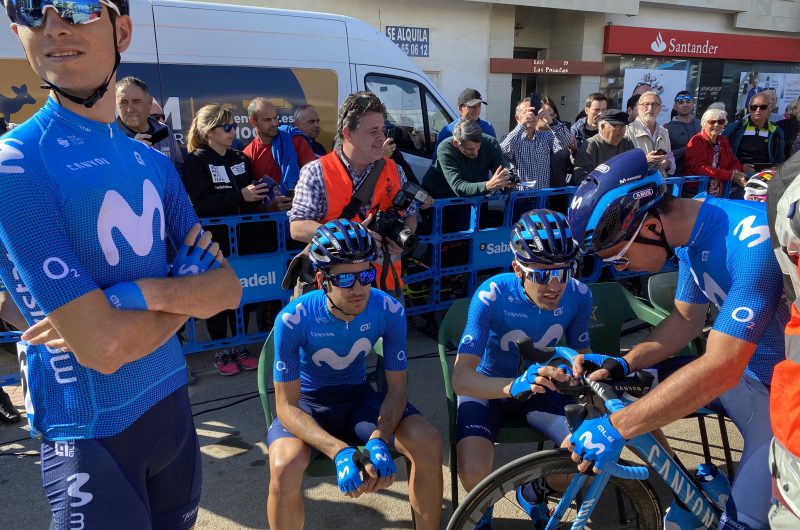 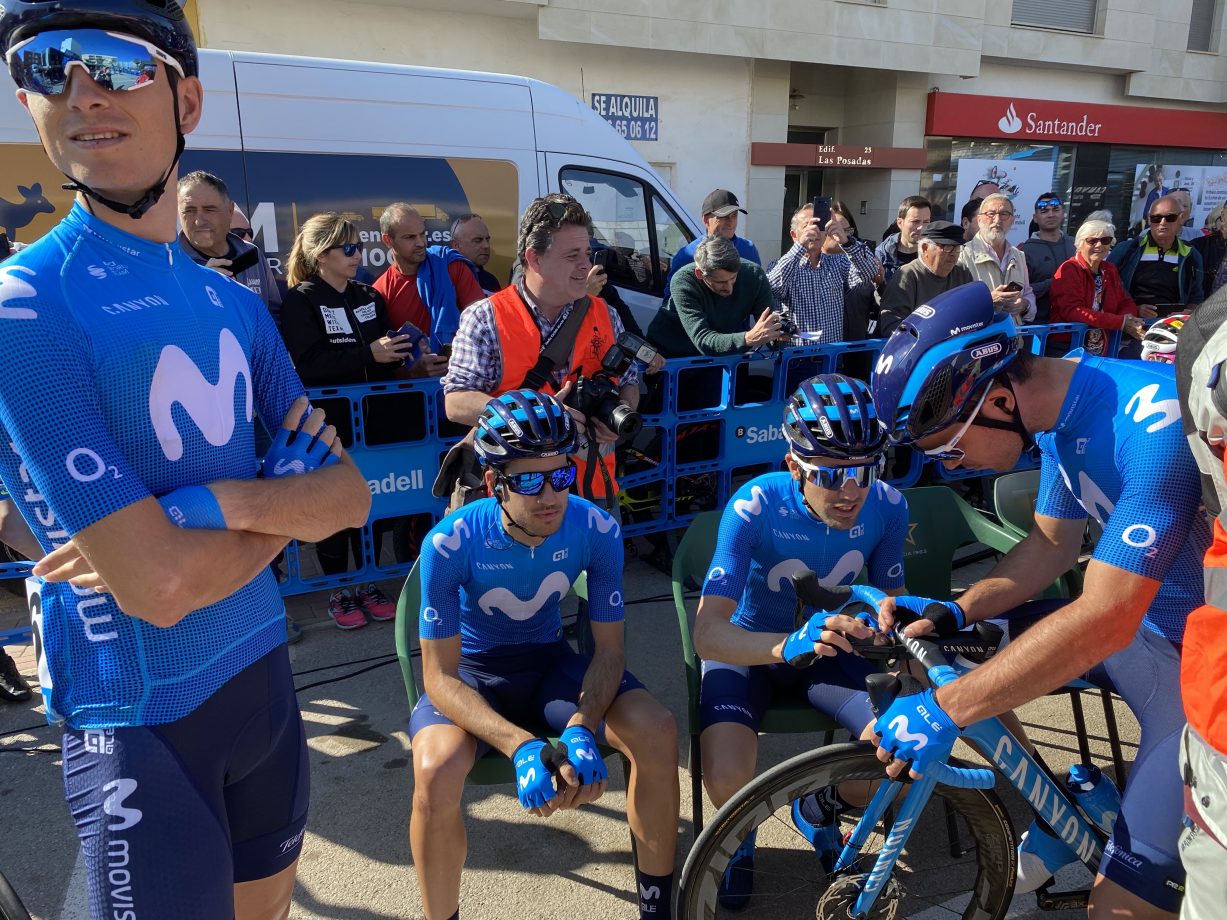 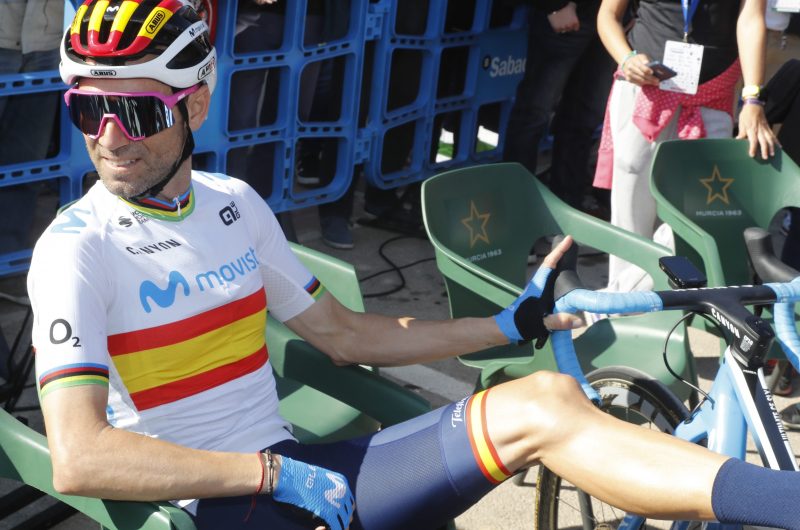 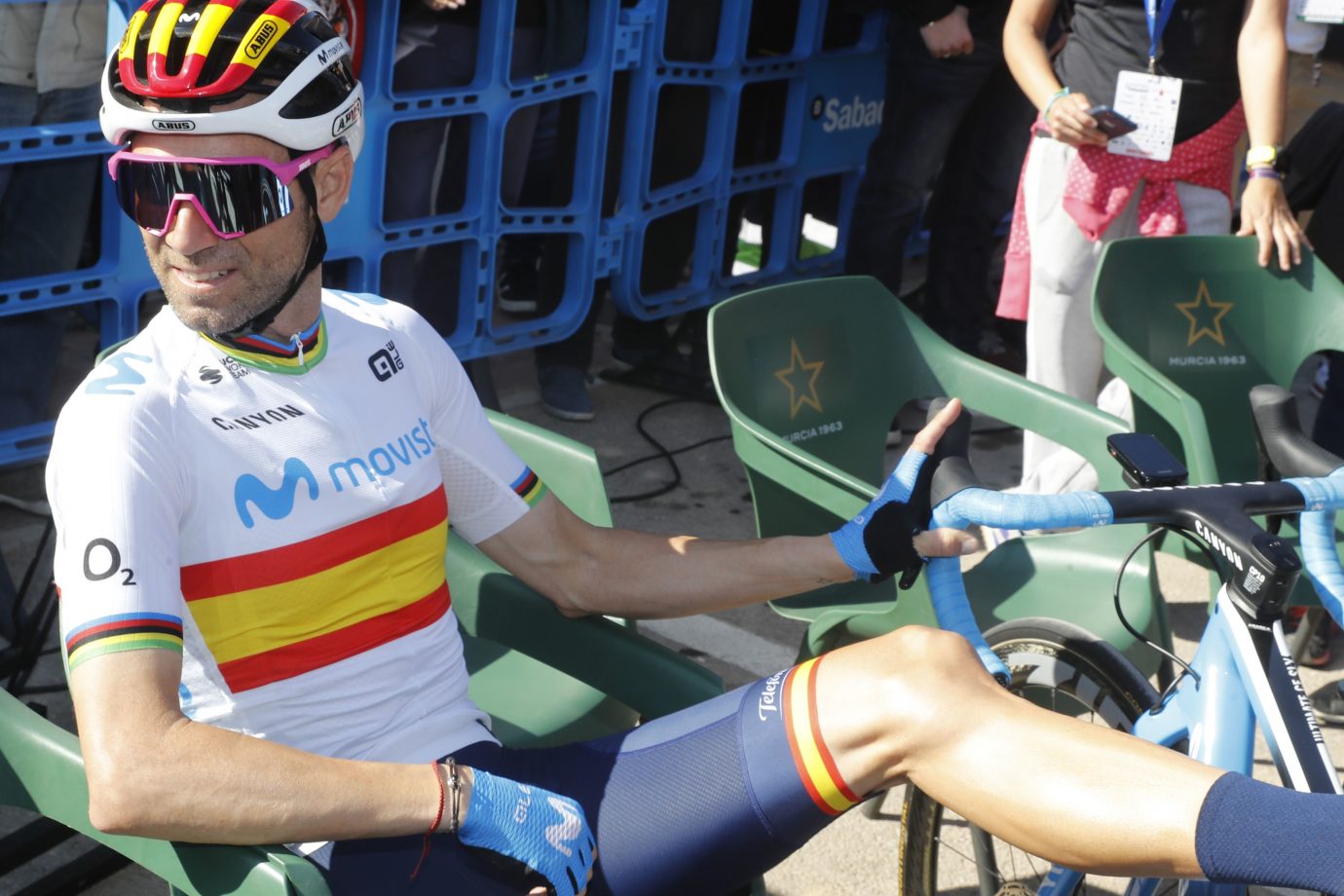 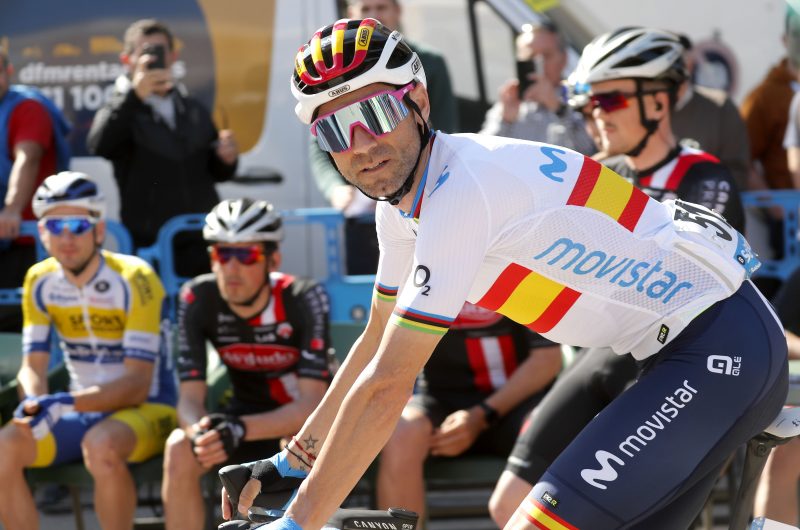 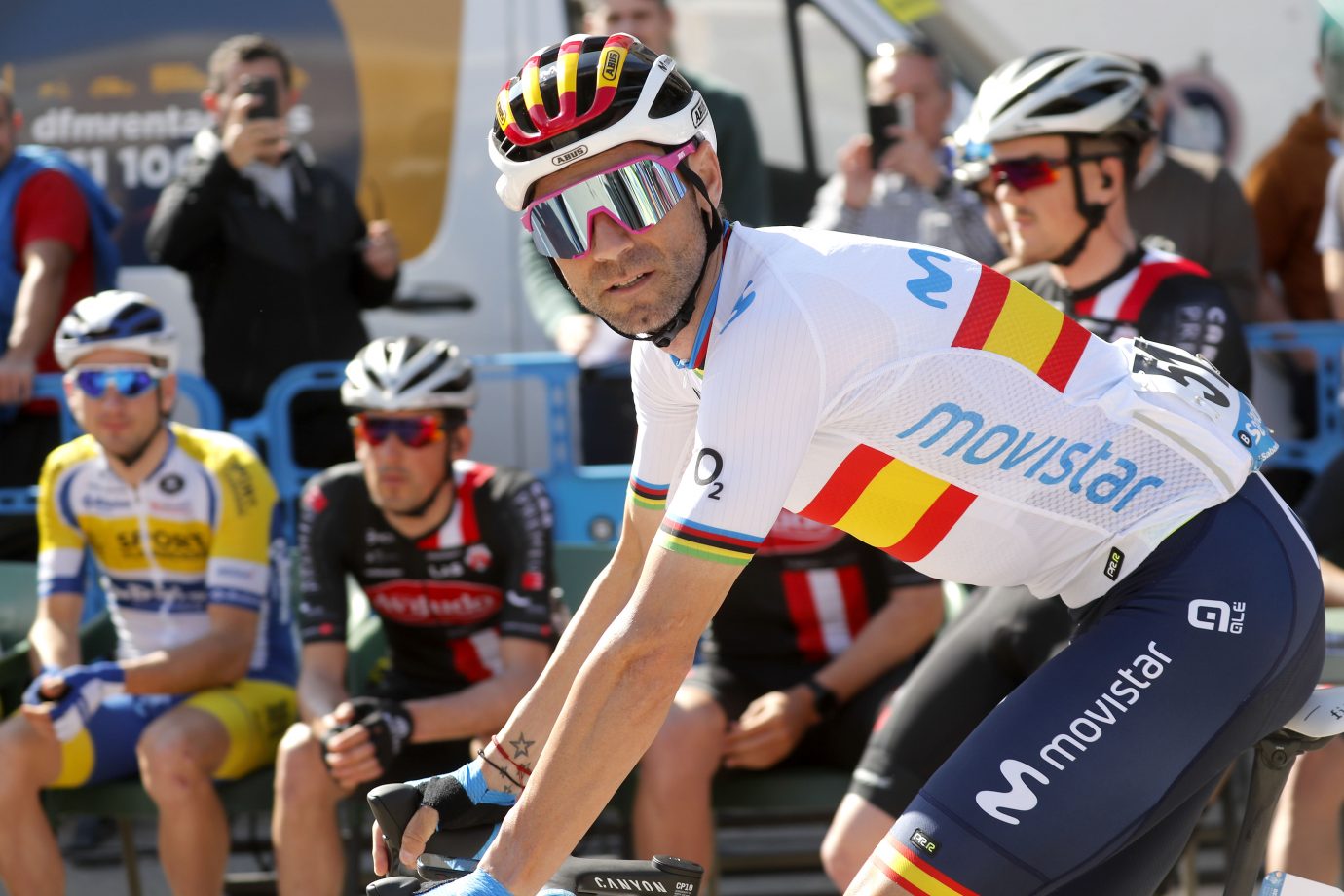 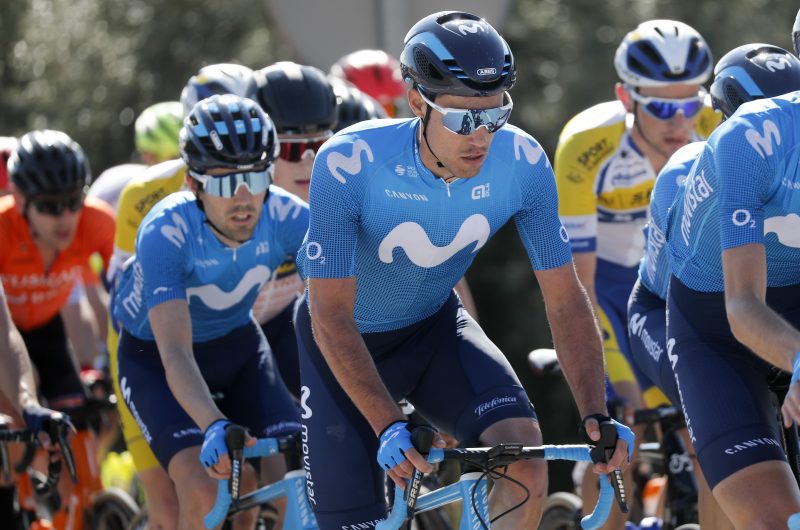 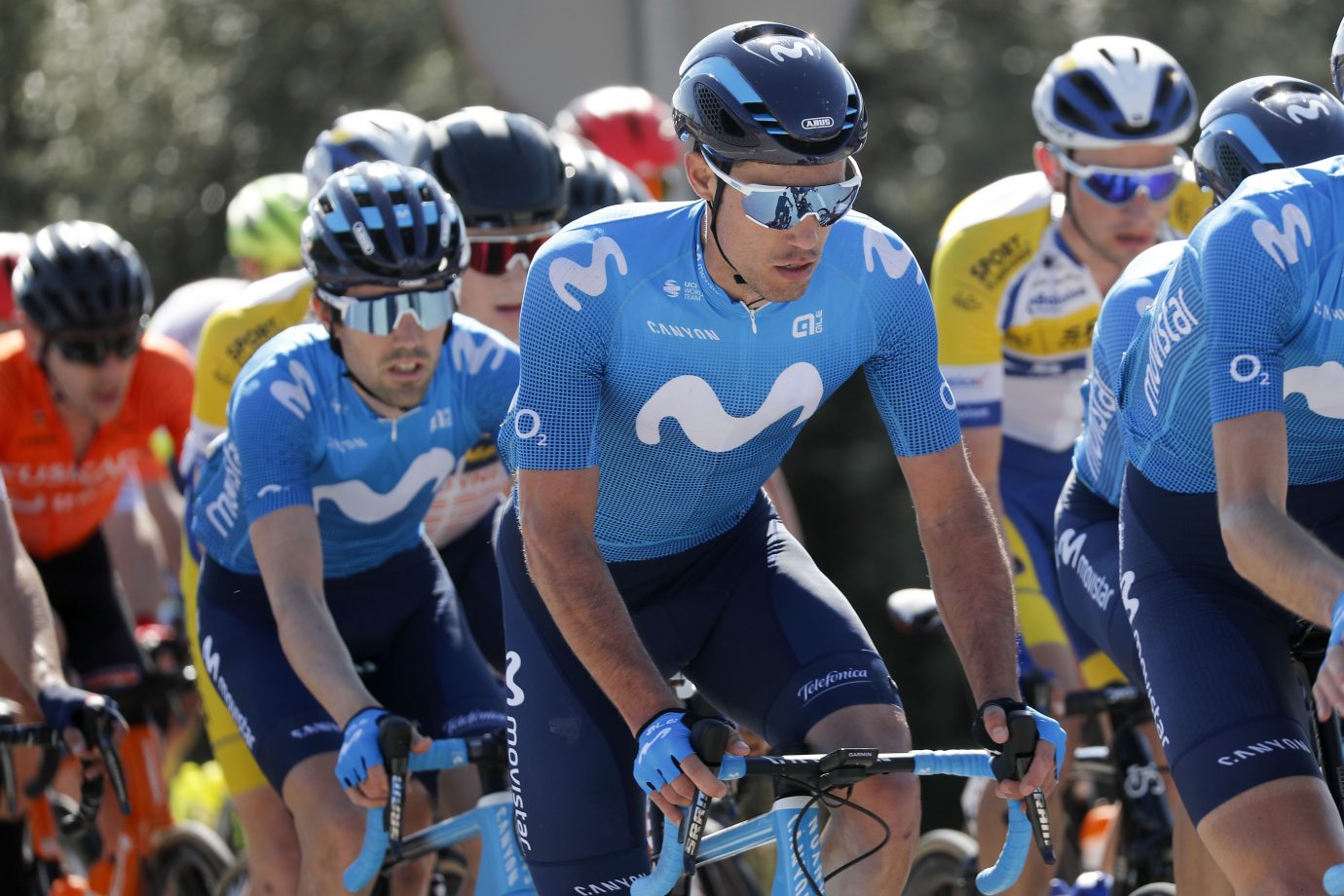 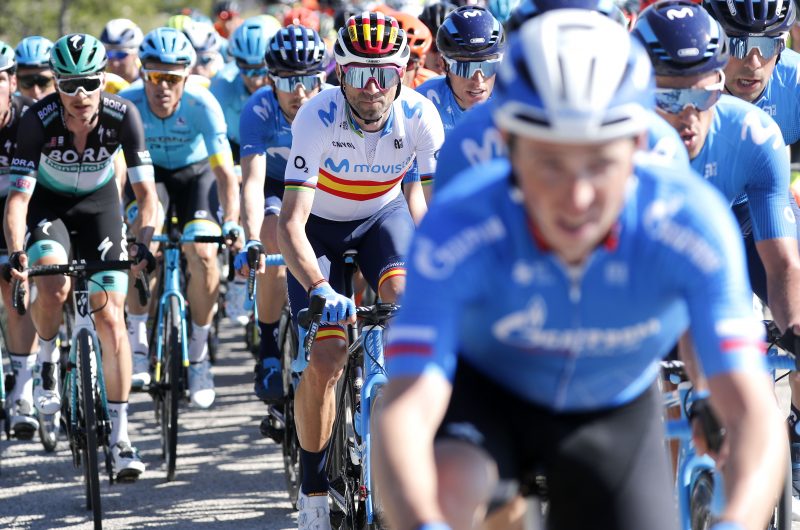 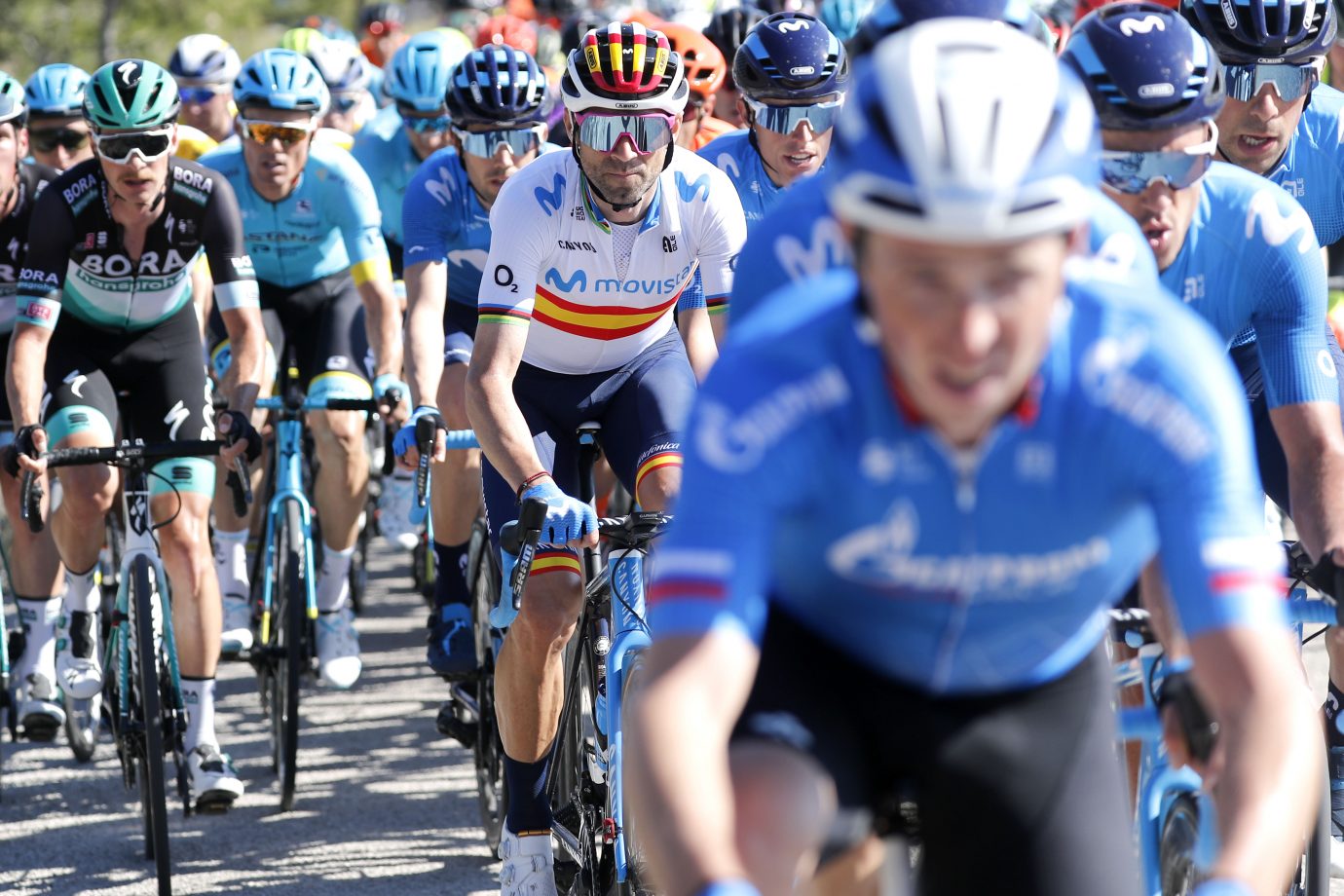 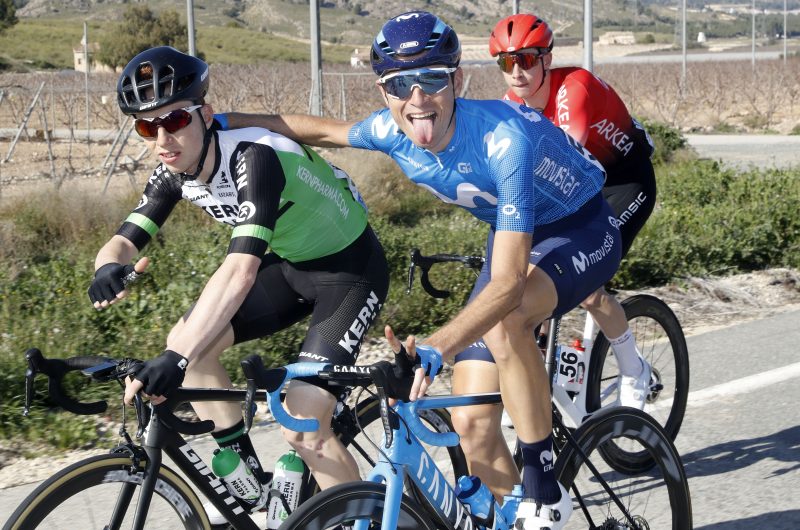 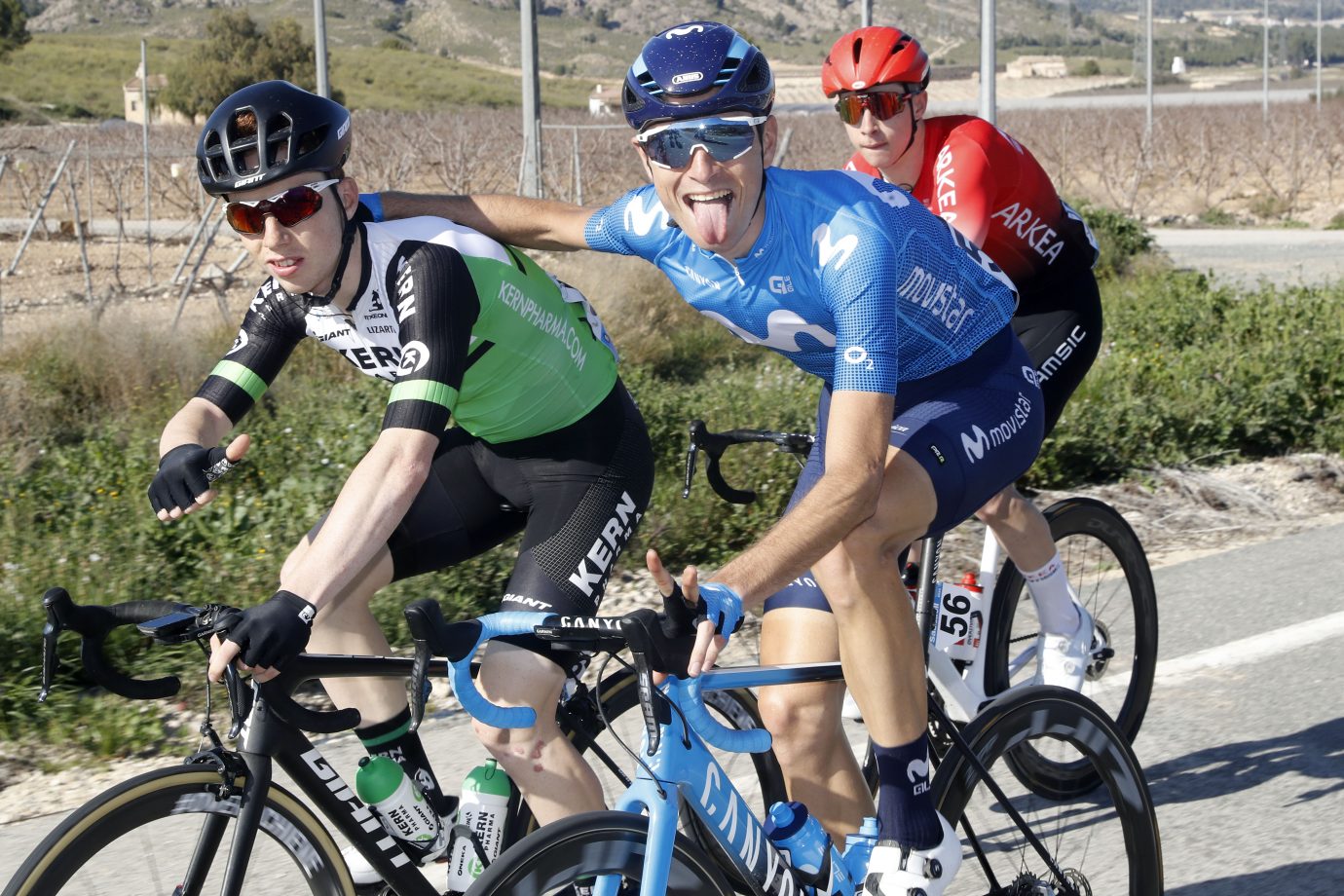 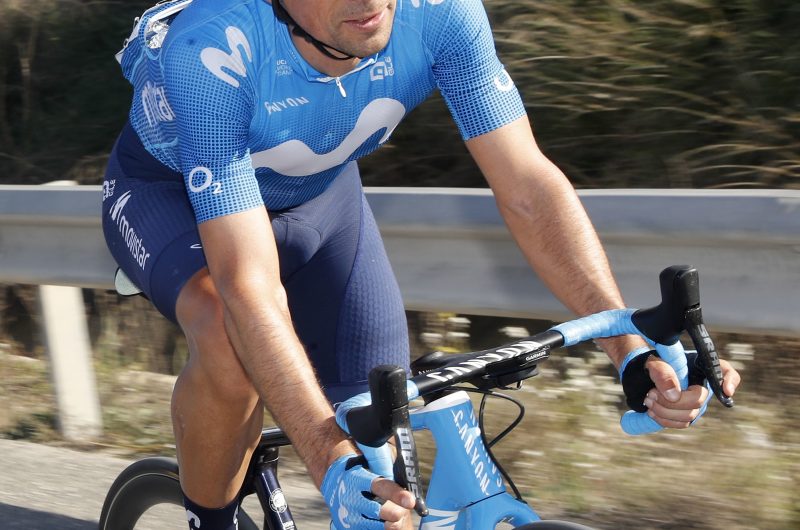 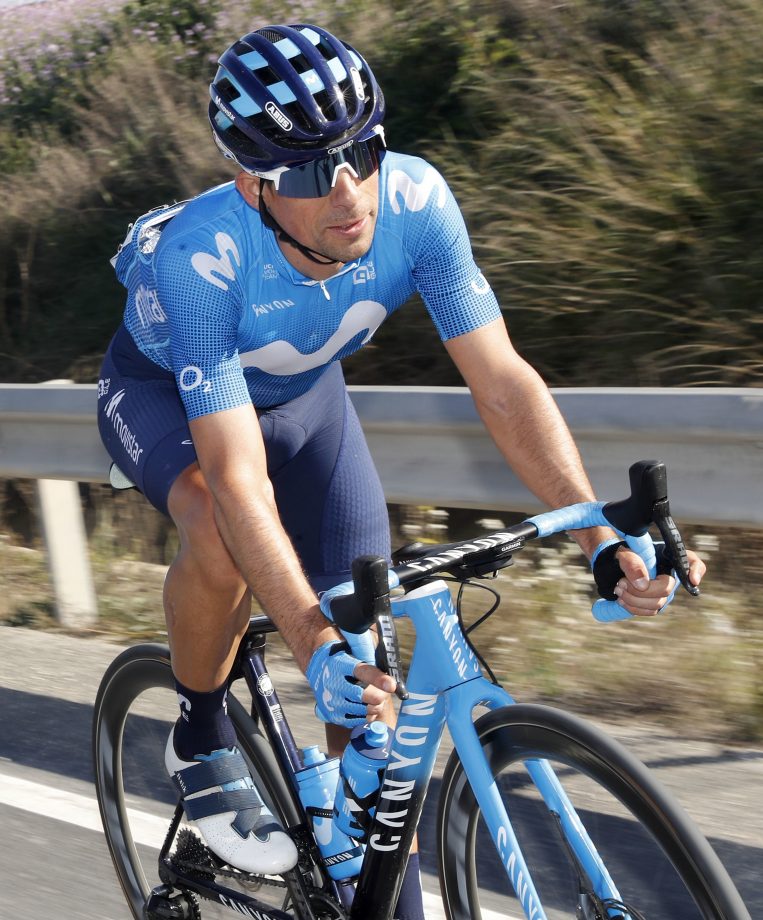 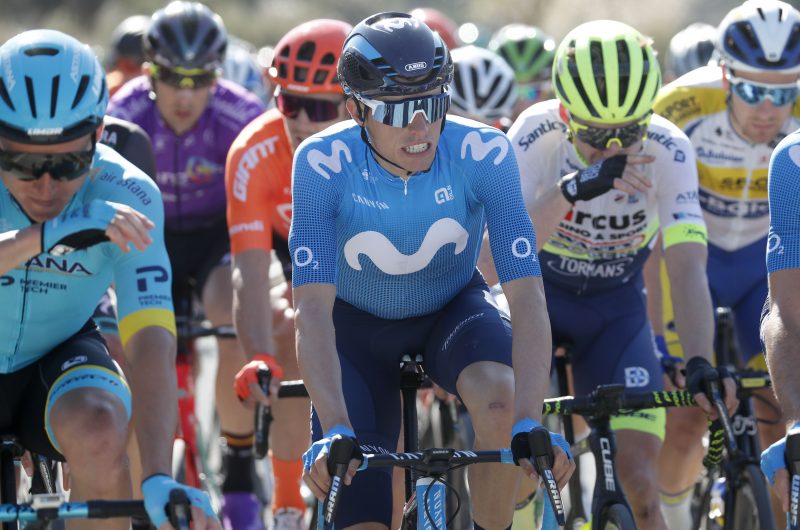 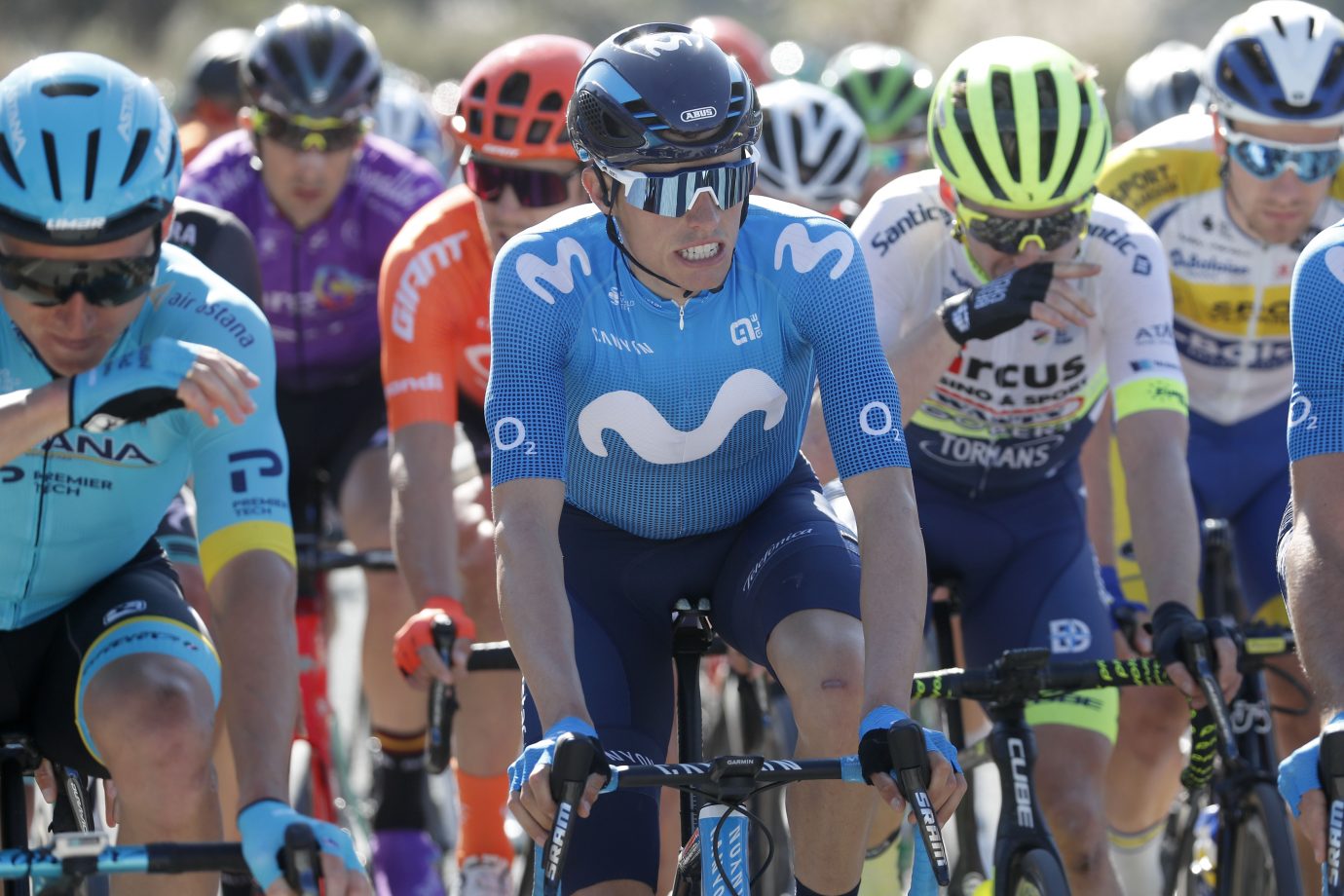 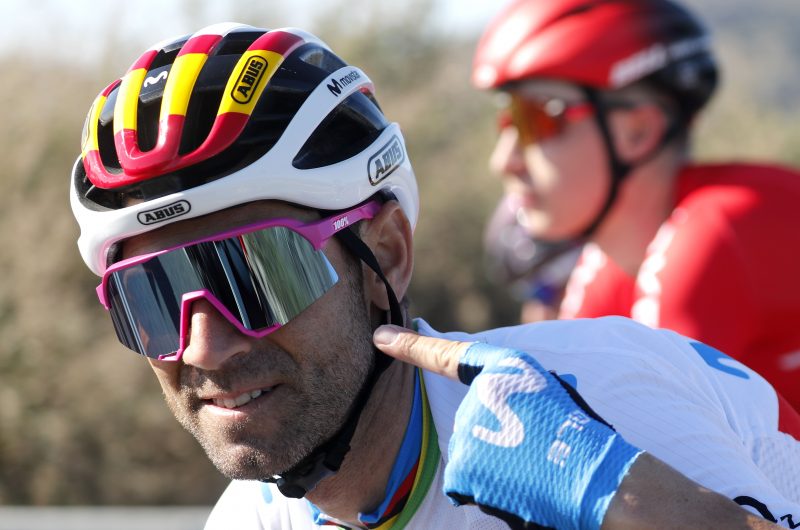 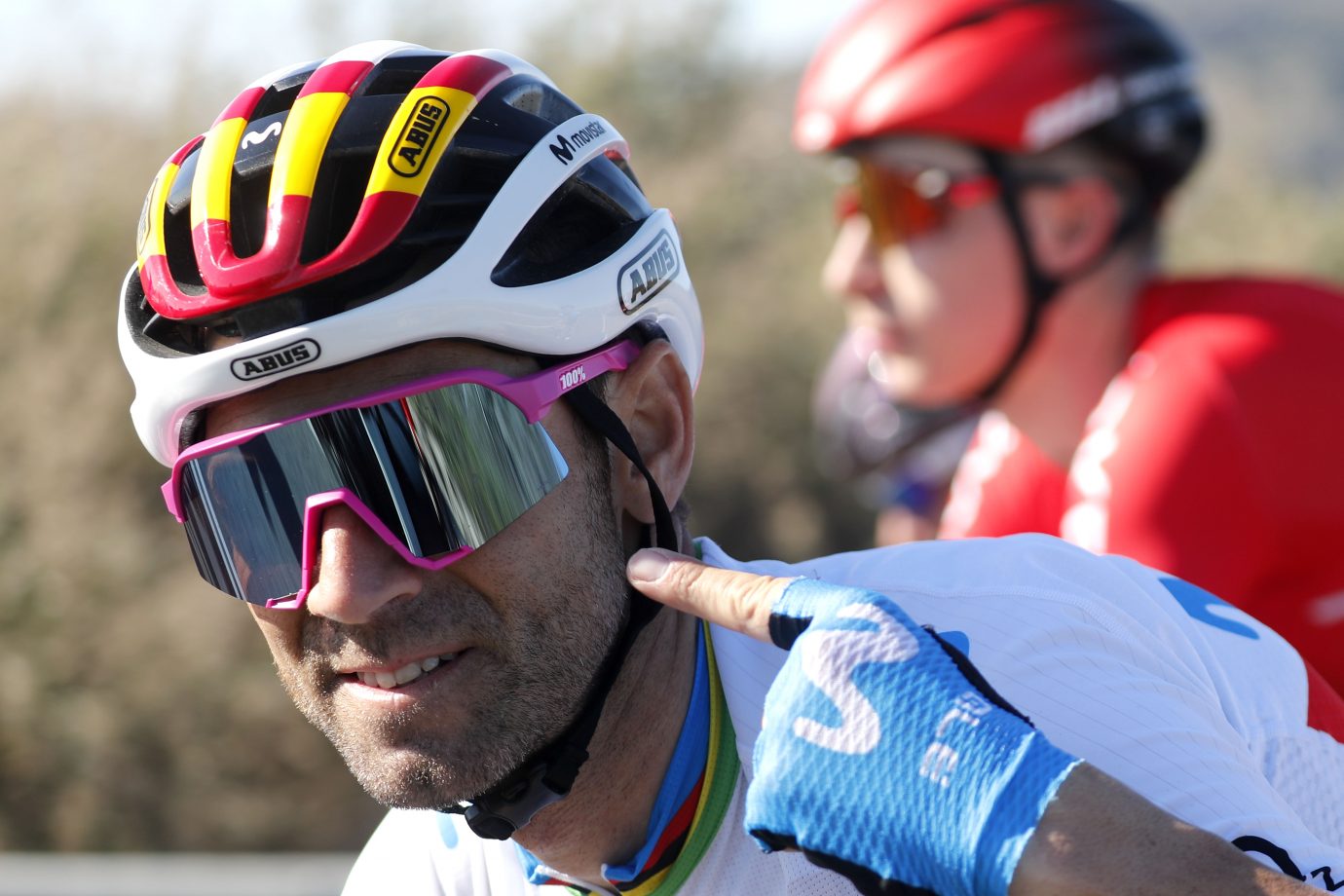 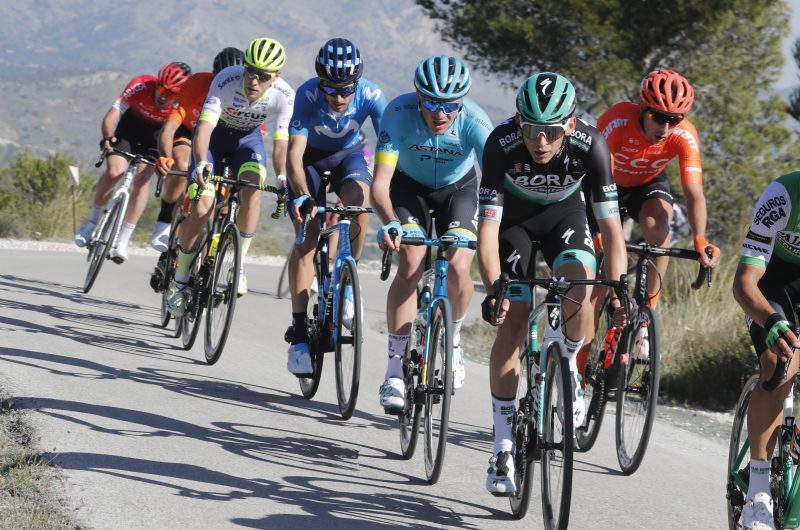 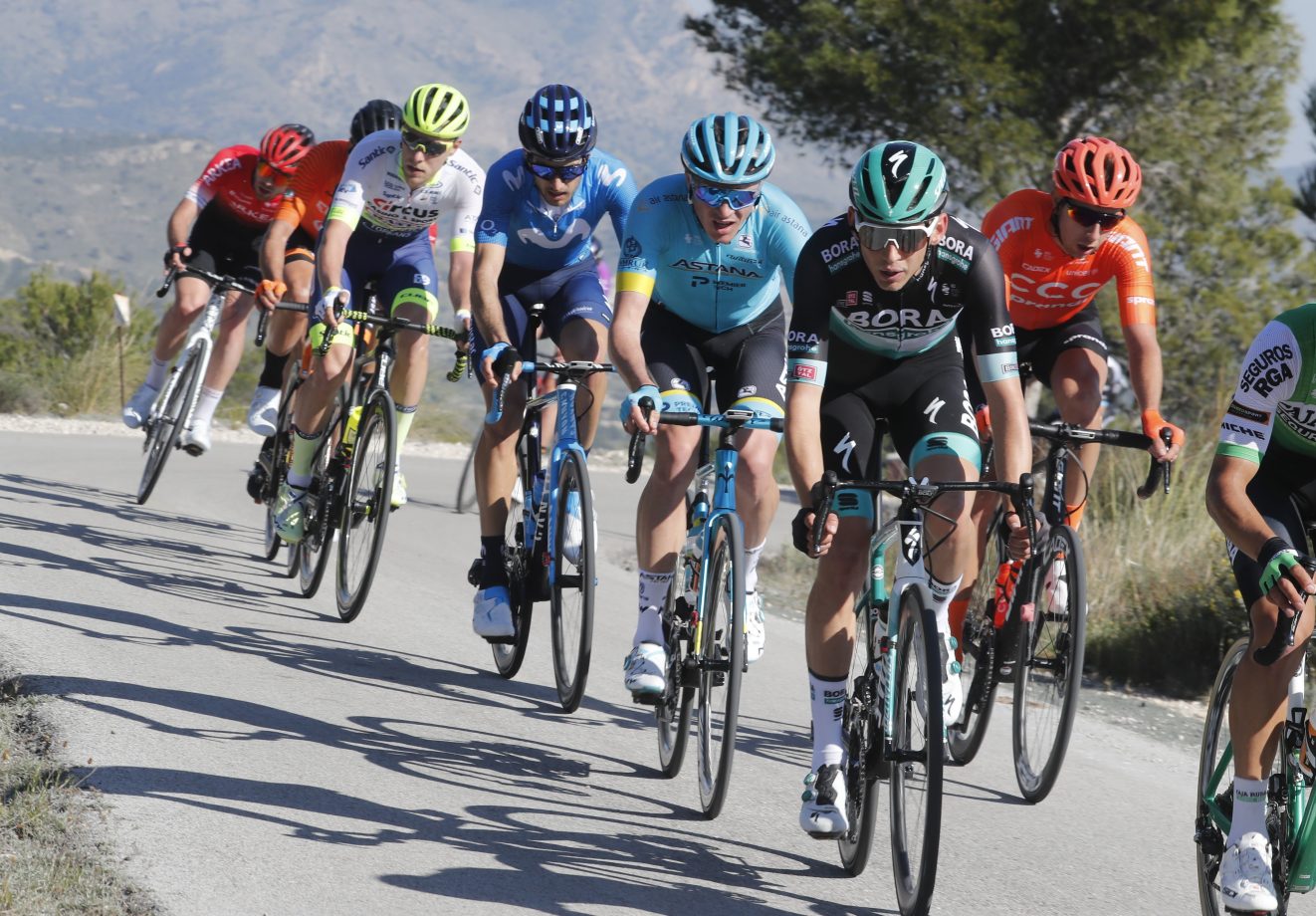 Young Spaniard from Movistar Team resists into 10-man group preceded by Meurisse (CWG), which put 16 minutes on the main contenders as the peloton held no interest on chasing. Sierra Espuña coming up on Saturday.

It was a big surprise at the 2020 Vuelta a Murcia on Friday as the GC was restricted to very few since stage one -177km from Los Alcázares to Caravaca de la Cruz- with an ‘echappée bidon’, which reached the finish with more than fifteen minutes over the main favourites. Xandro Meurisse (CWG) took the victory at the steep, narrow finish ahead of Adam De Vos (RLY) and Josef Cerny (CCC), a win which Héctor Carretero (Movistar Team) contested until the final kilometers.

The Albacete native, quite close to Murcia, got into a morning break of eleven riders which included members from all WorldTour, which discourage any chase from the main squads behind a group also featuring Lennar Kämna (BOH), Nikkita Stalnov (AST), Jefferson Cepeda (CJR) and Antonio Soto (FOR). Héctor went on the attack from the break several teams, yet struggled near the end and could only take 9th place (+37″).

“Considering I was lacking a bit of energy at the end, I didn’t lose too much time near the finish,” were Carretero’s words. “Saturday’s stage is really tough, though, and we could turn things around considering the big climbs,” he said about a decisive, traditional route over the ascents of Espuña (Cat-1), Collado Bermejo (HC) and Gebas (Cat-3) en route to Murcia’s Gran Vía (179km).

In turn, Friday was less satisfactory than the eve for the Blues lining up at the Tour de La Provence’s first mointanous contest, over 174km from Aubagne to La Ciotat. Edu Prades (+1’15”) and Davide Villella (+1’36”) were the closest to a main group of about twenty riders over the line, anticipated at the decisive Les Crêtes (Cat-3) ascent by a brutal Alexander Vlasov (AST), who attacked with 2km left and put 24″ on the other favourites. Saturday will bring the Queen stage, a crucial appointment with the Chalet Reynard / Mont Ventoux (14.6km at 7.6%) to decide the GC outcome.