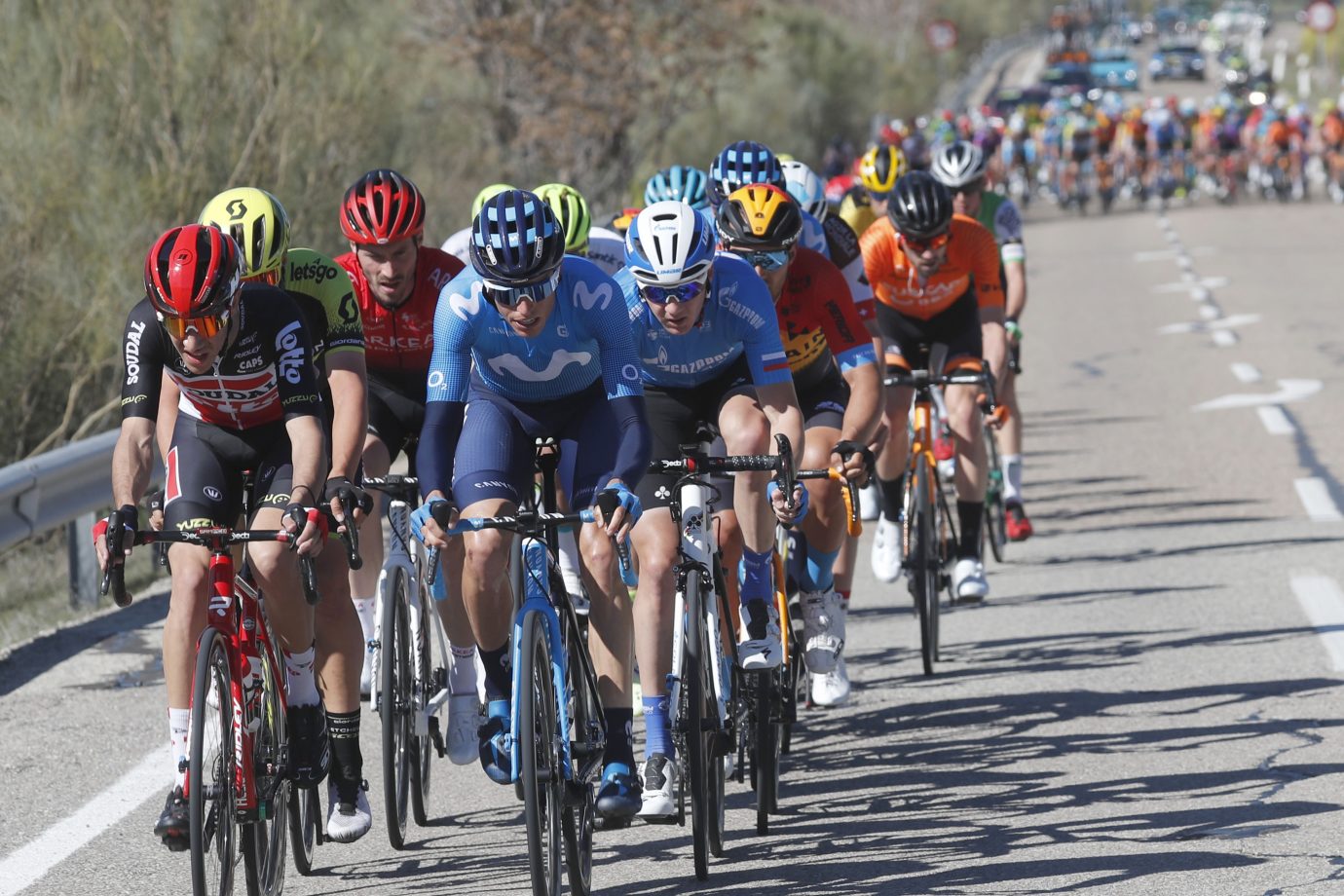 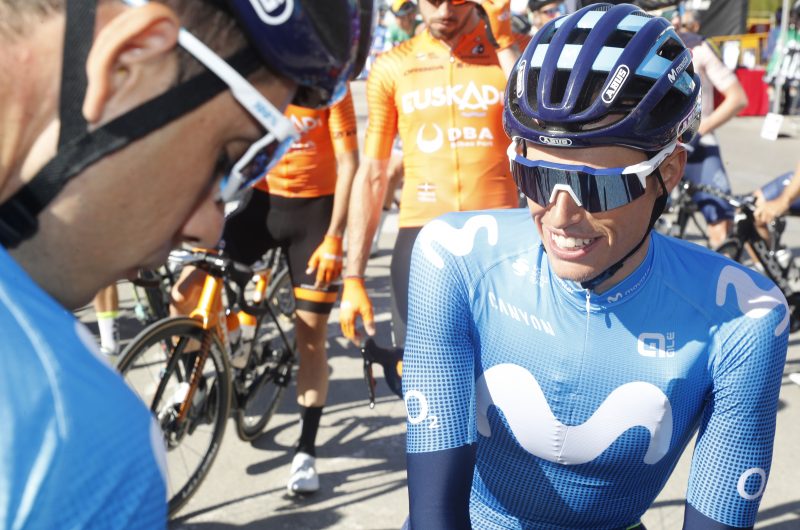 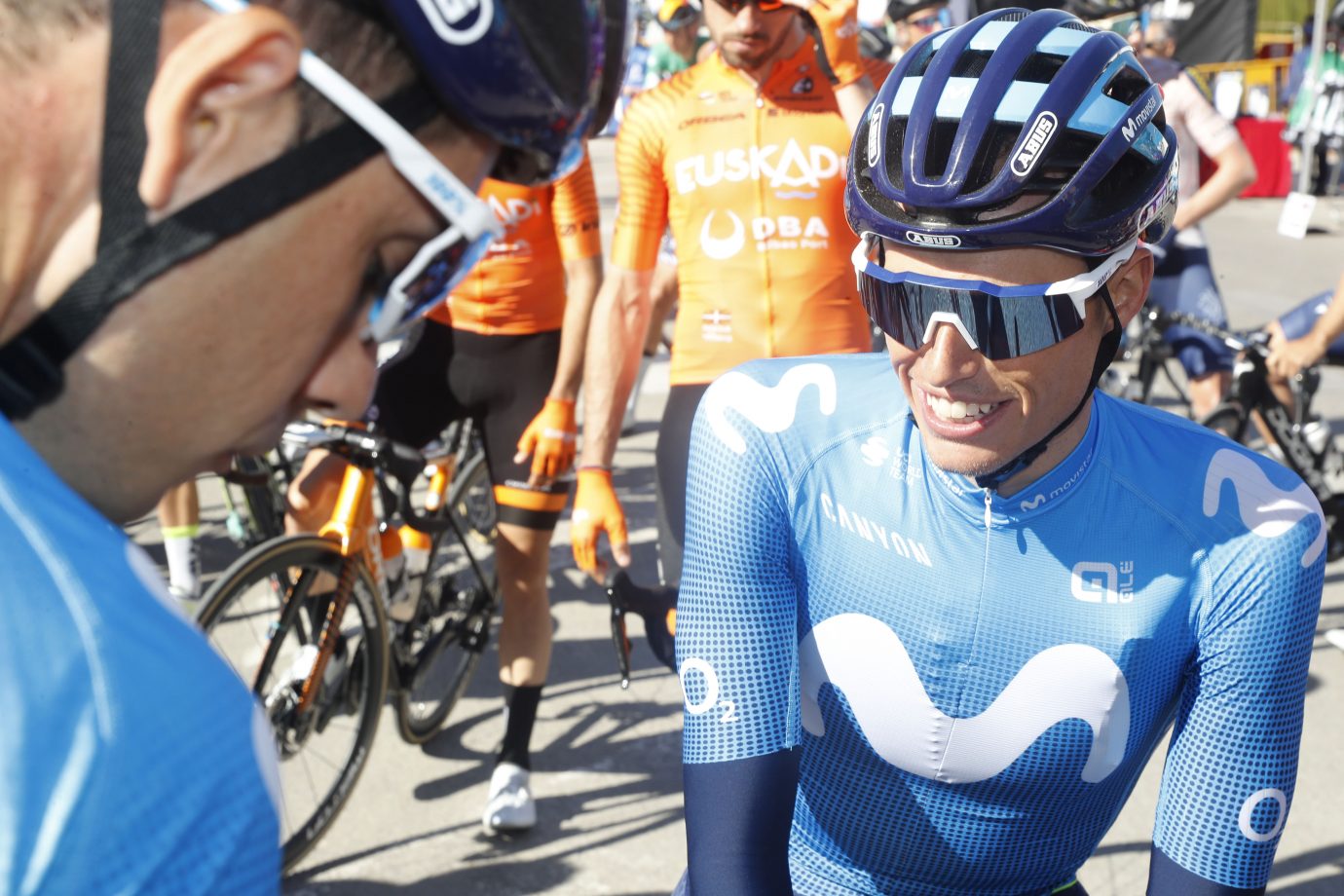 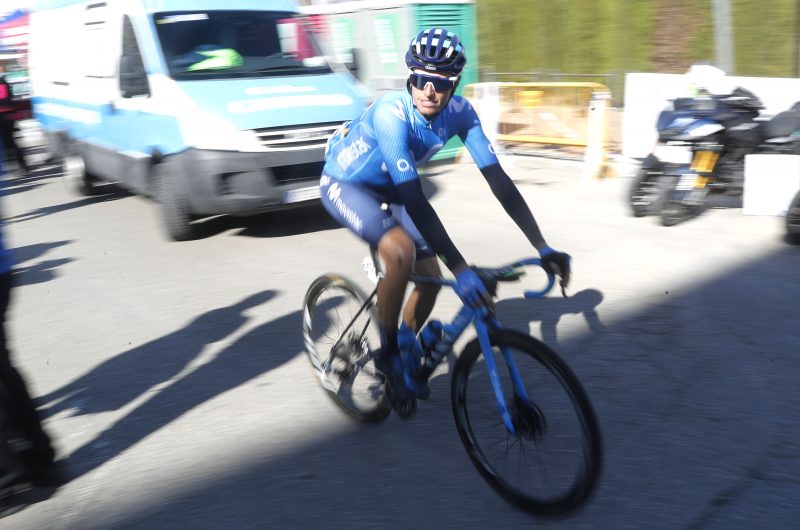 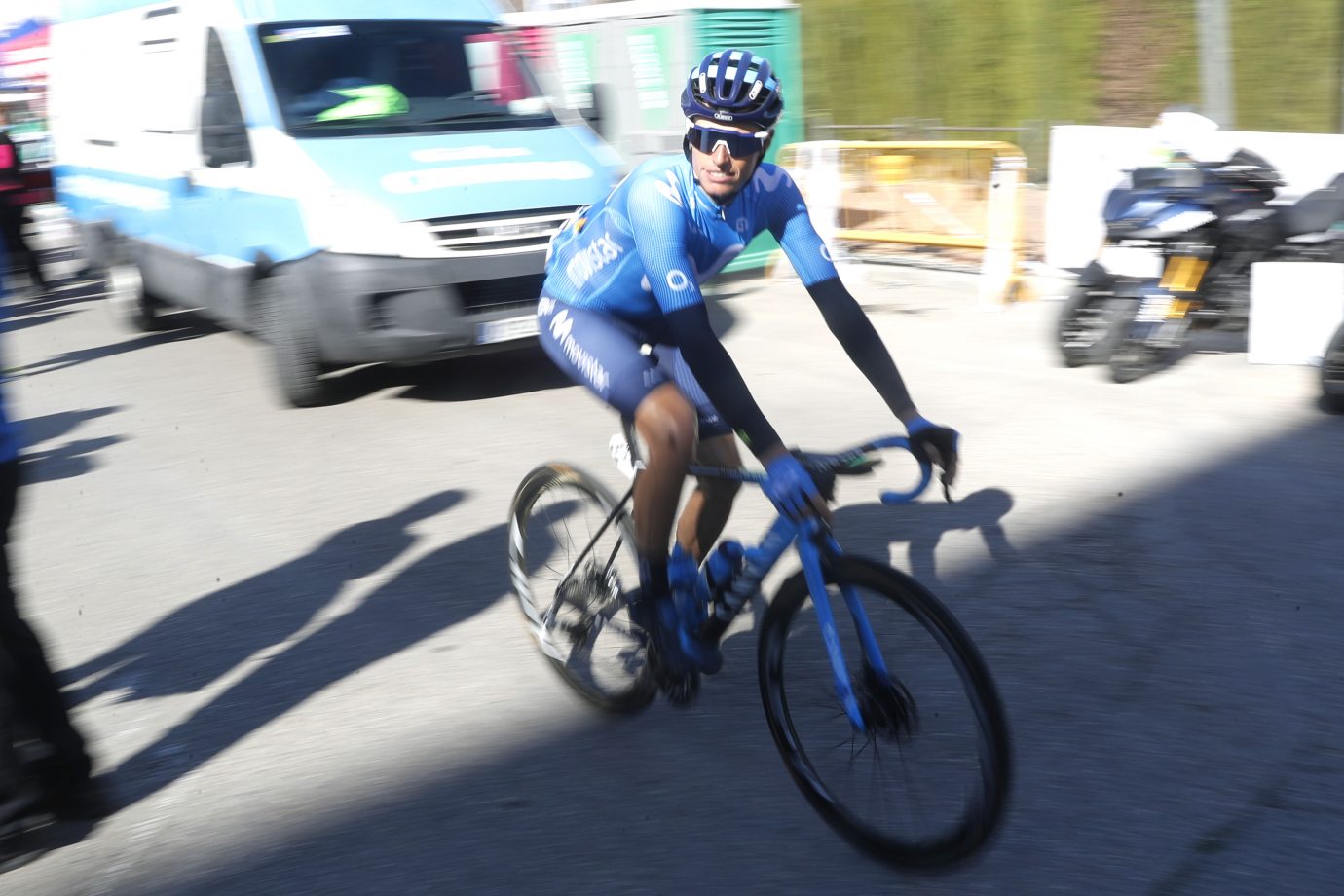 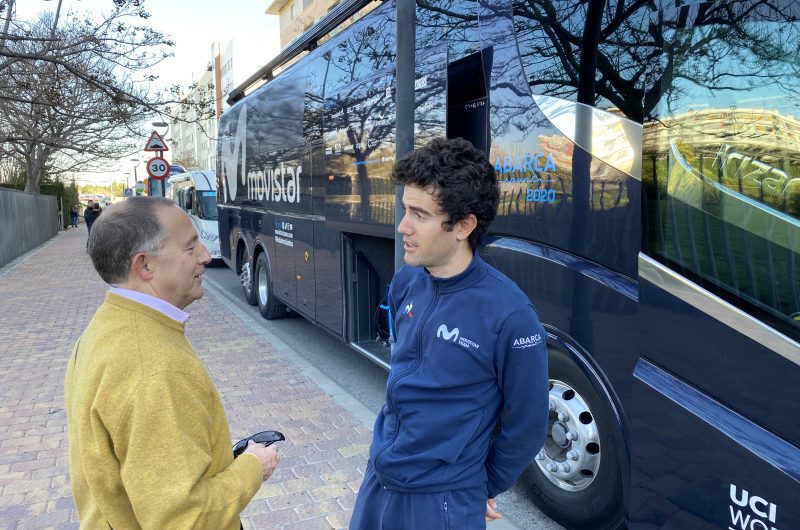 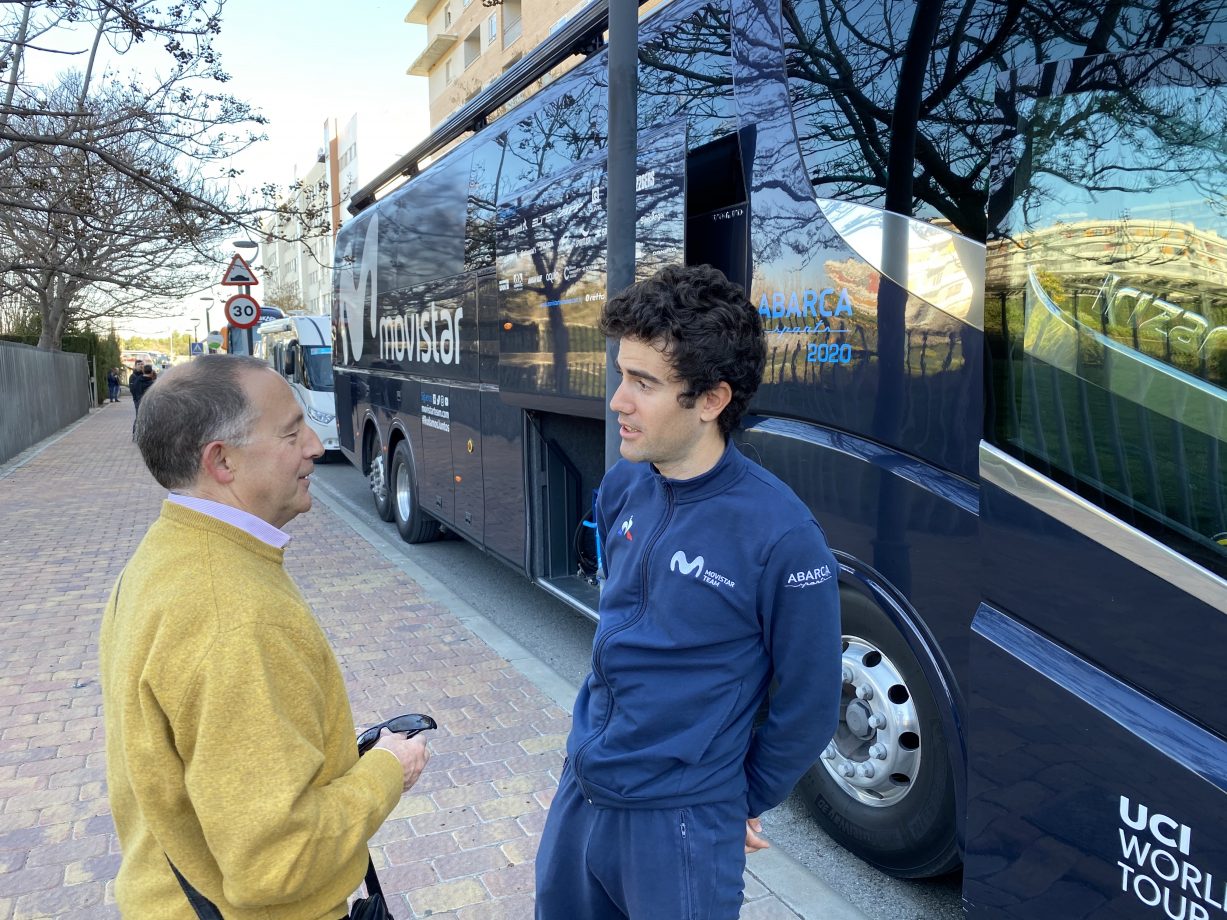 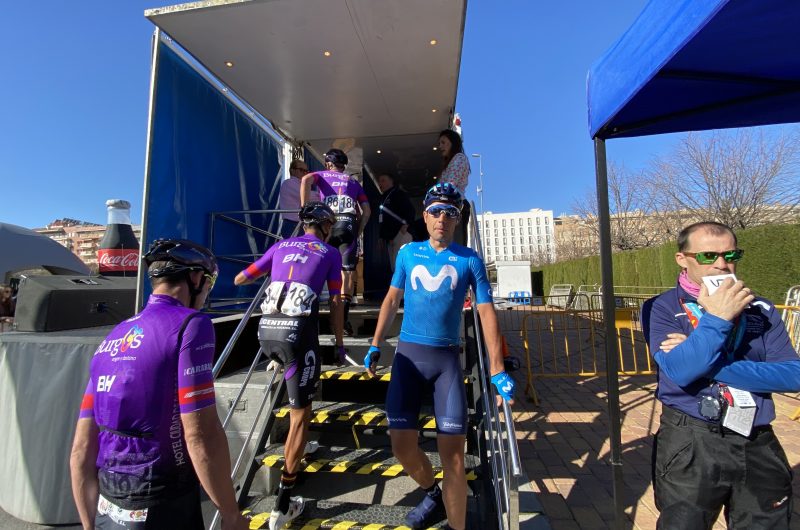 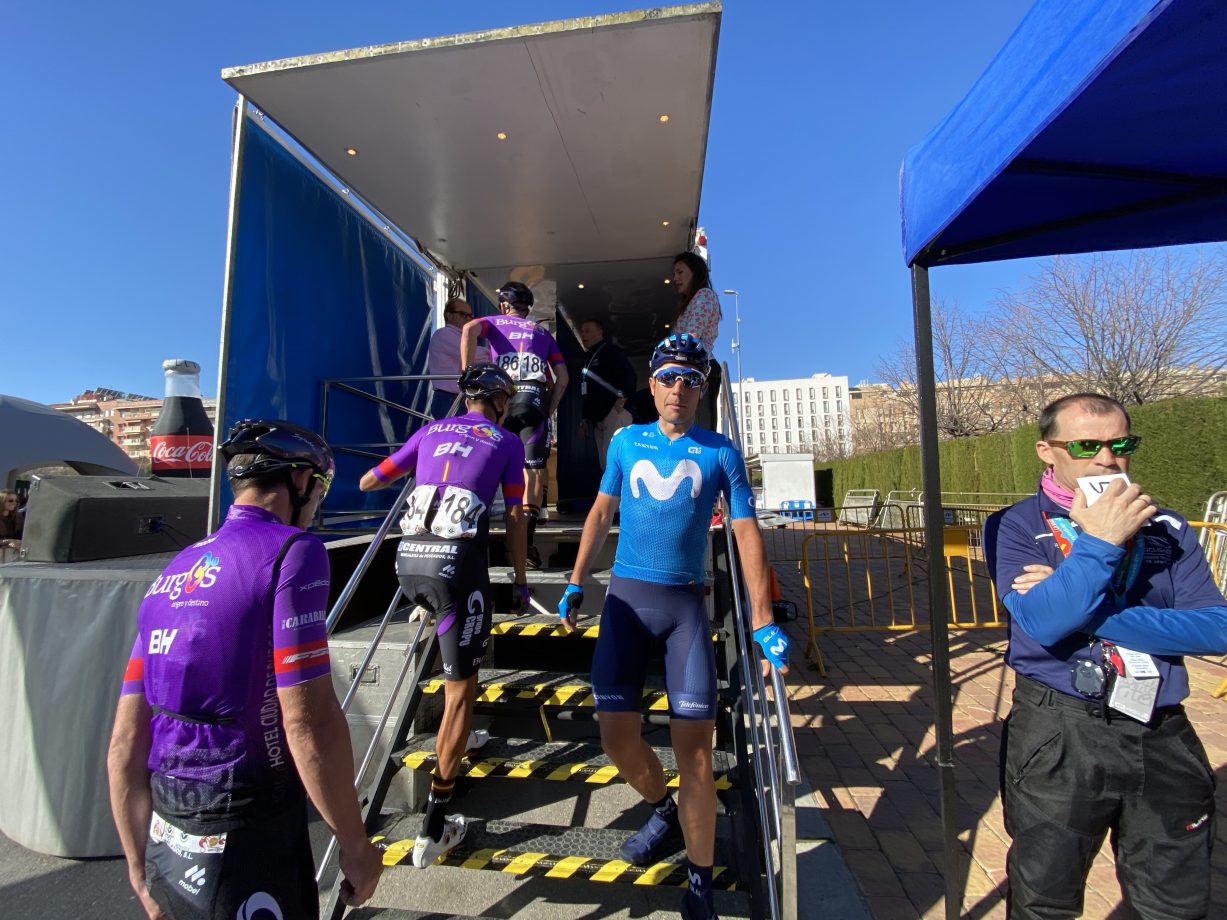 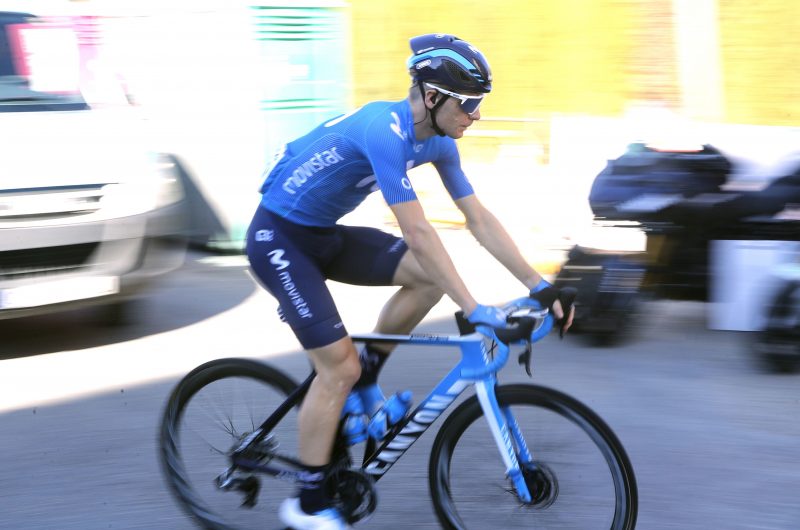 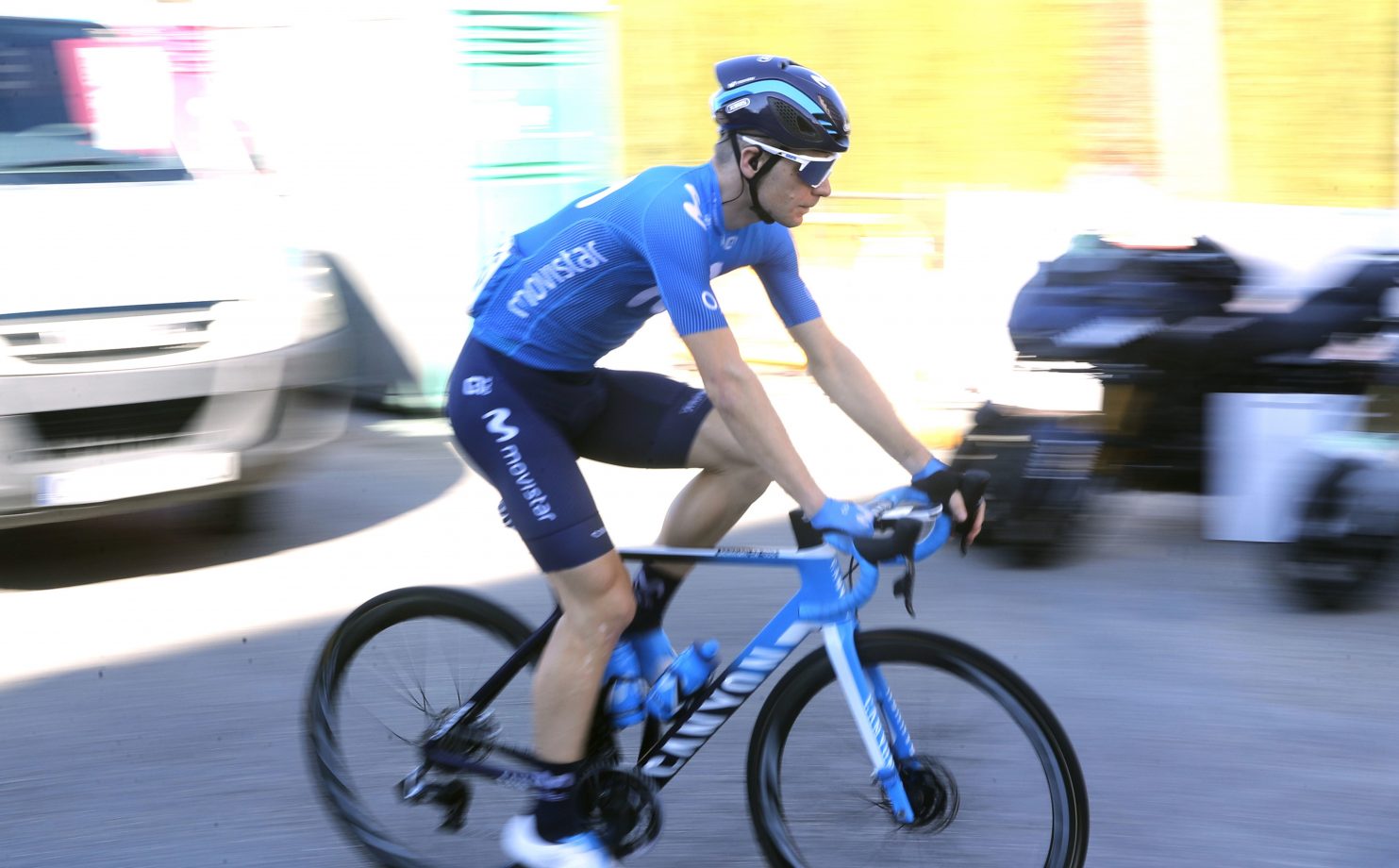 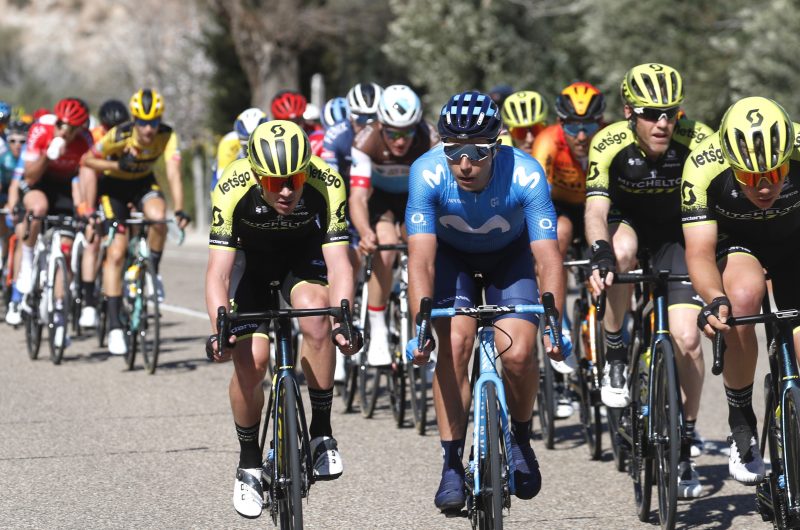 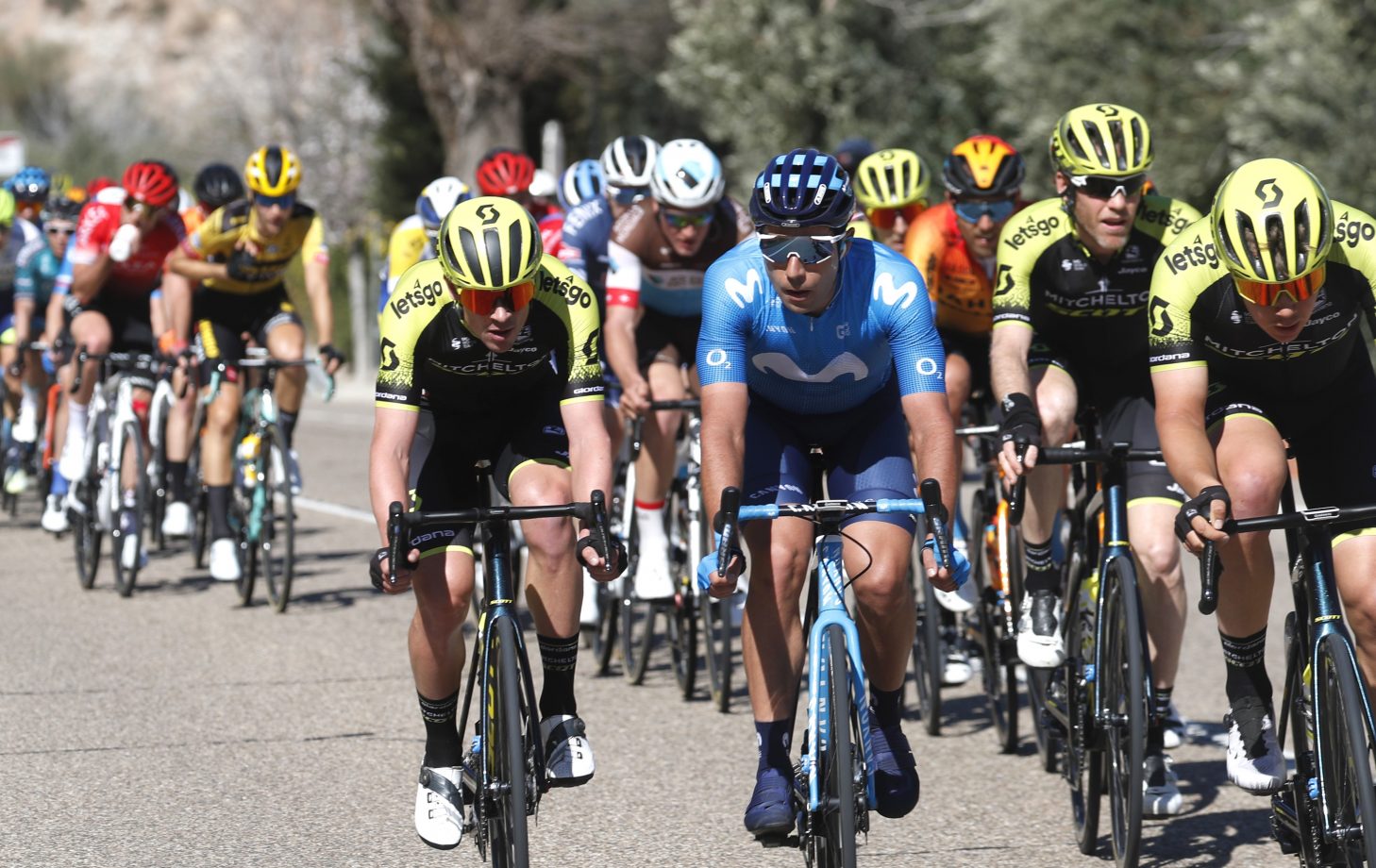 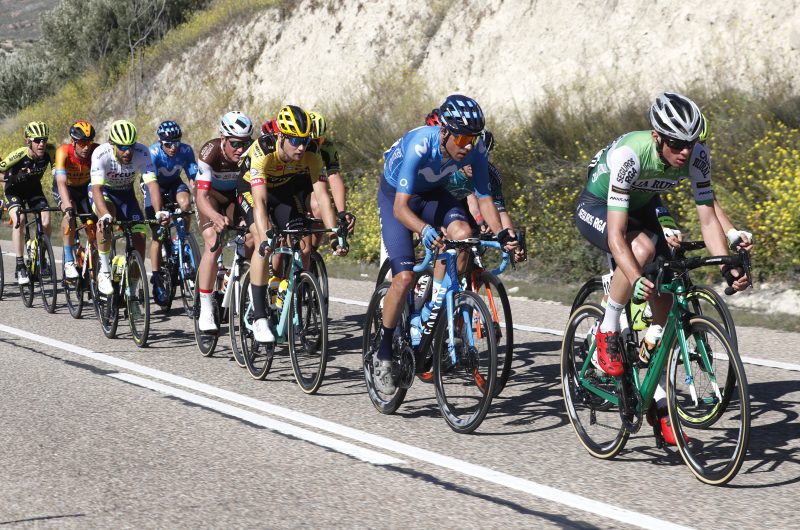 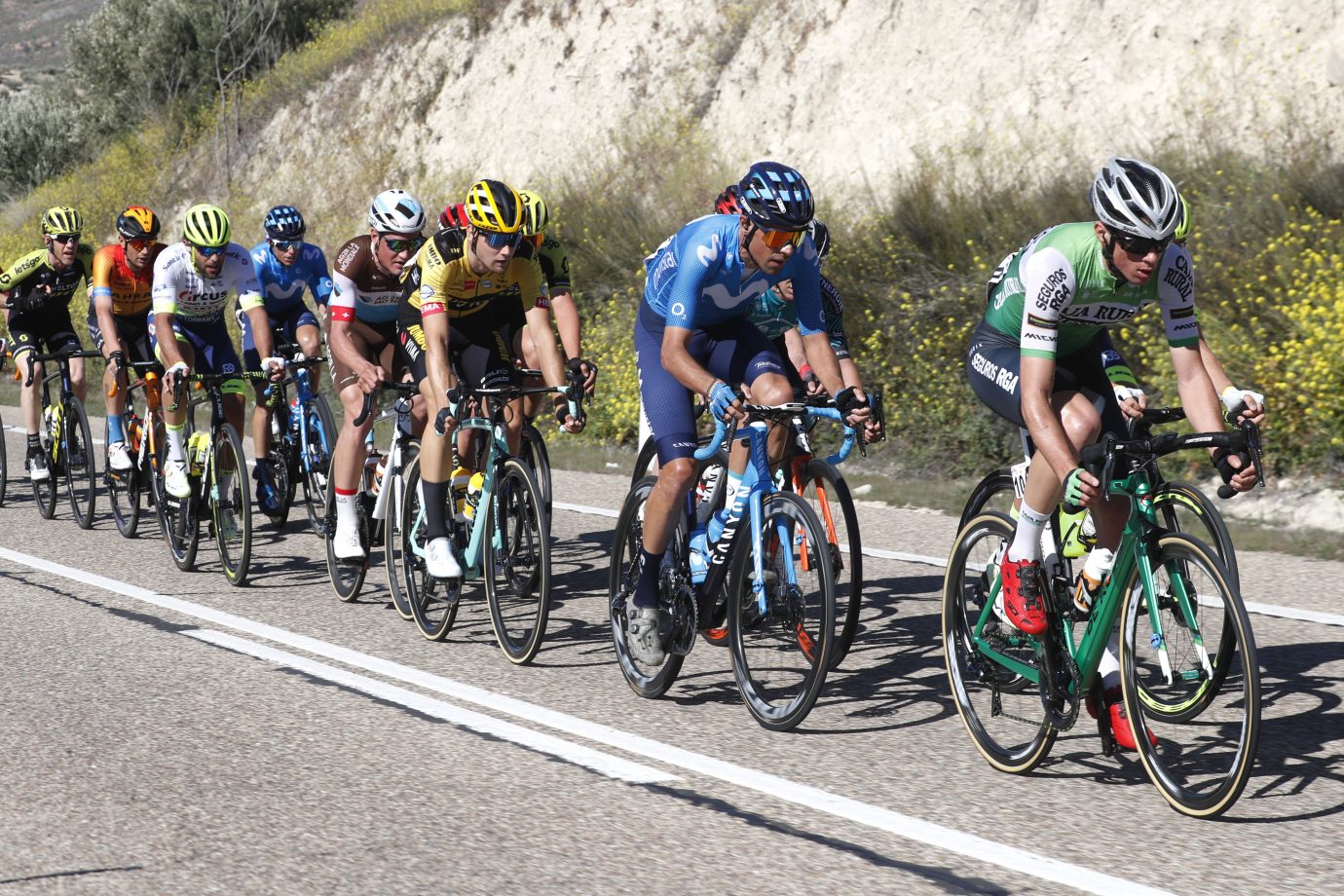 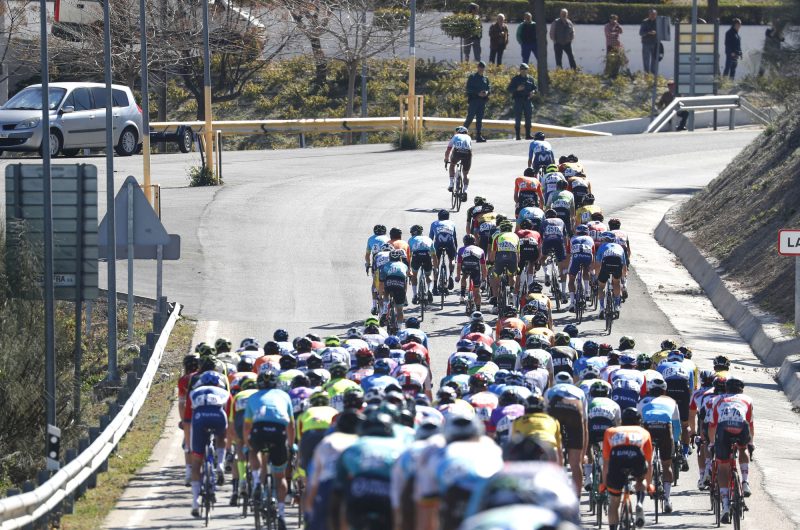 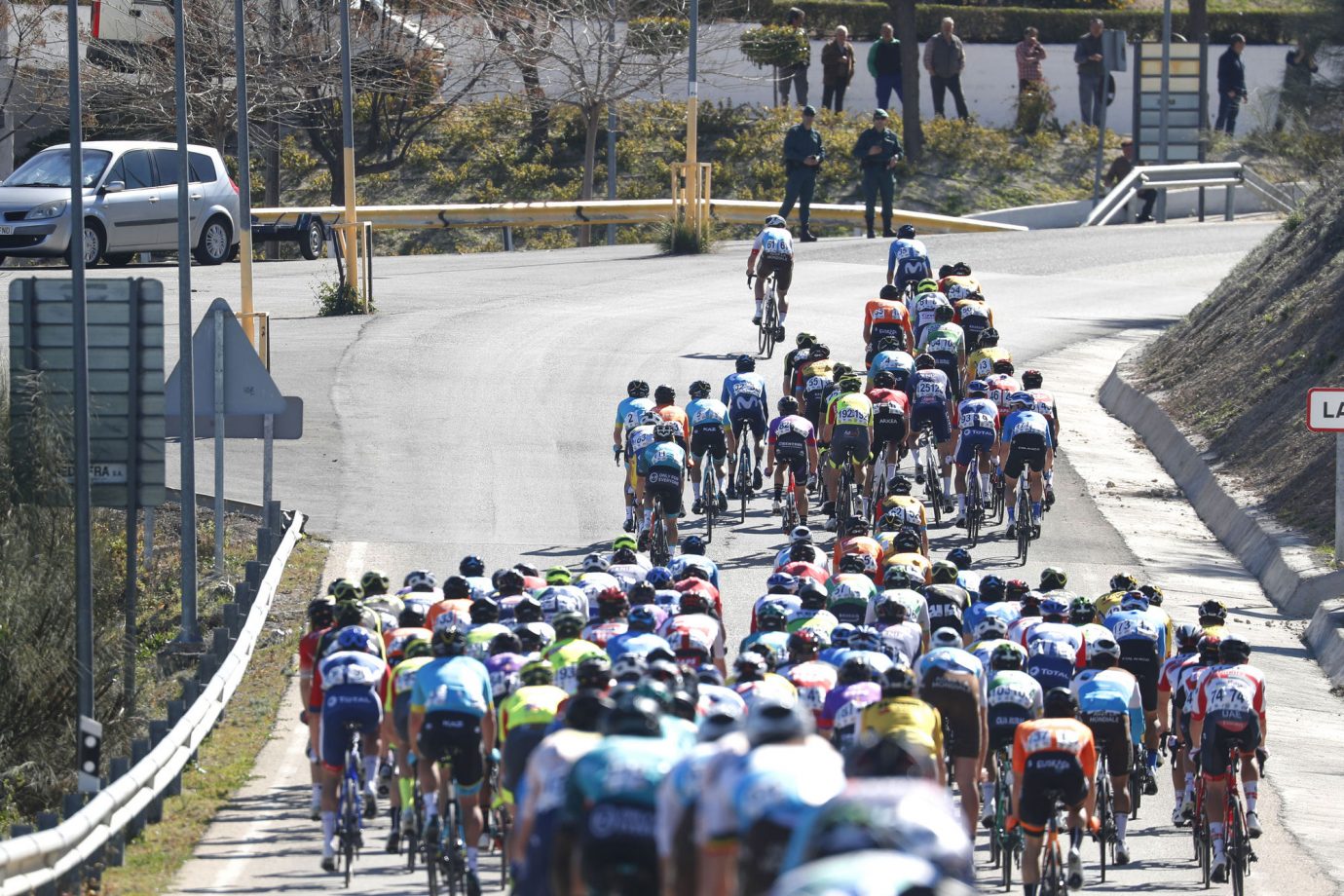 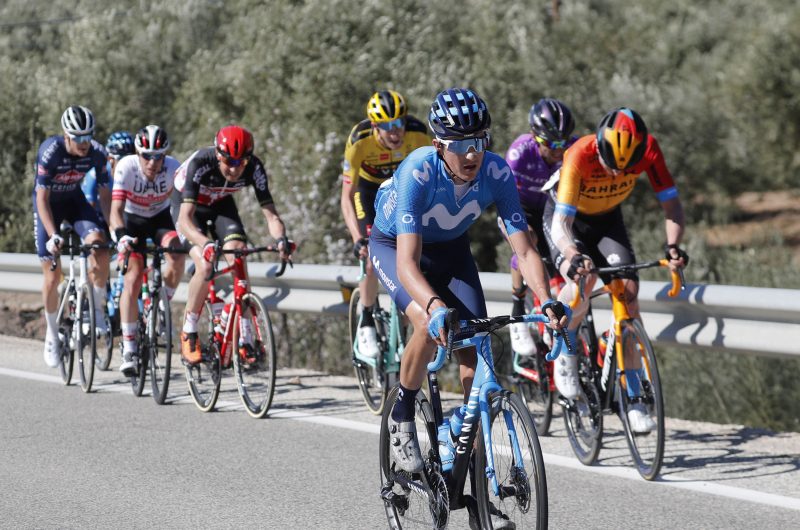 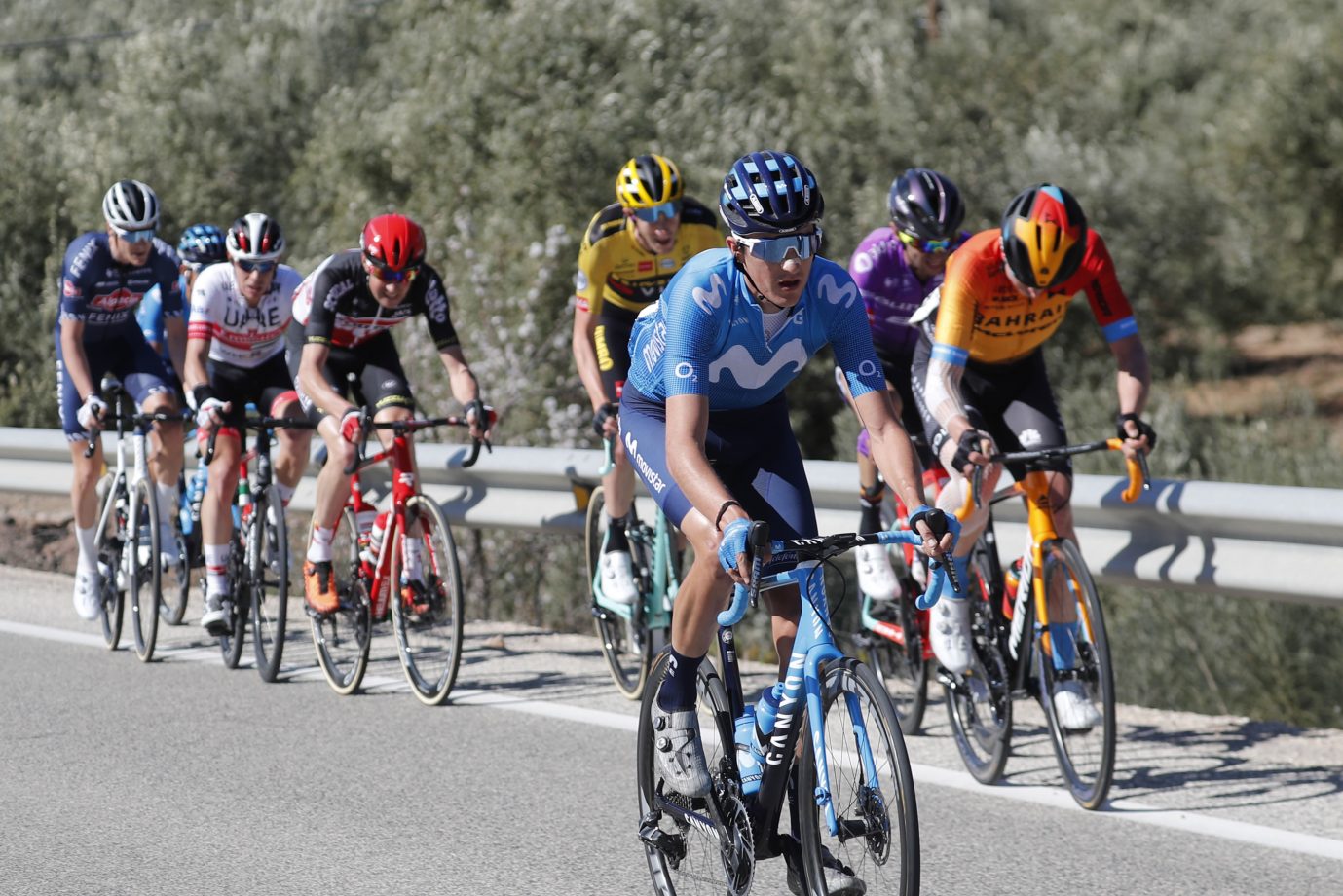 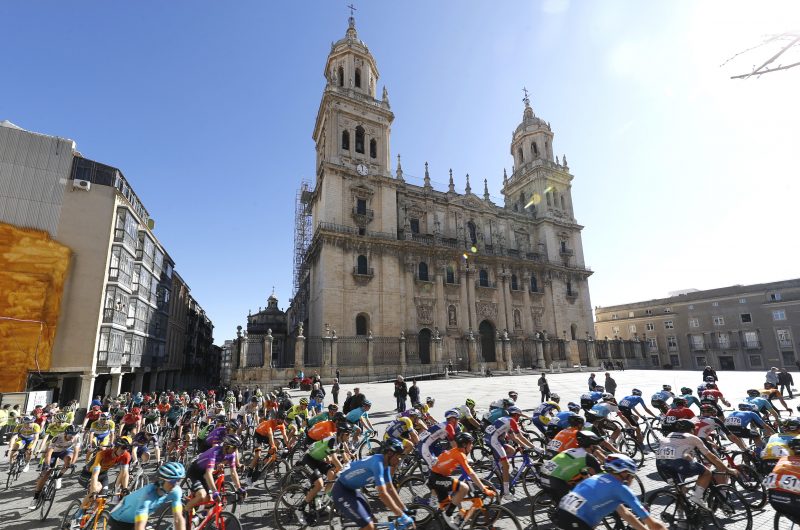 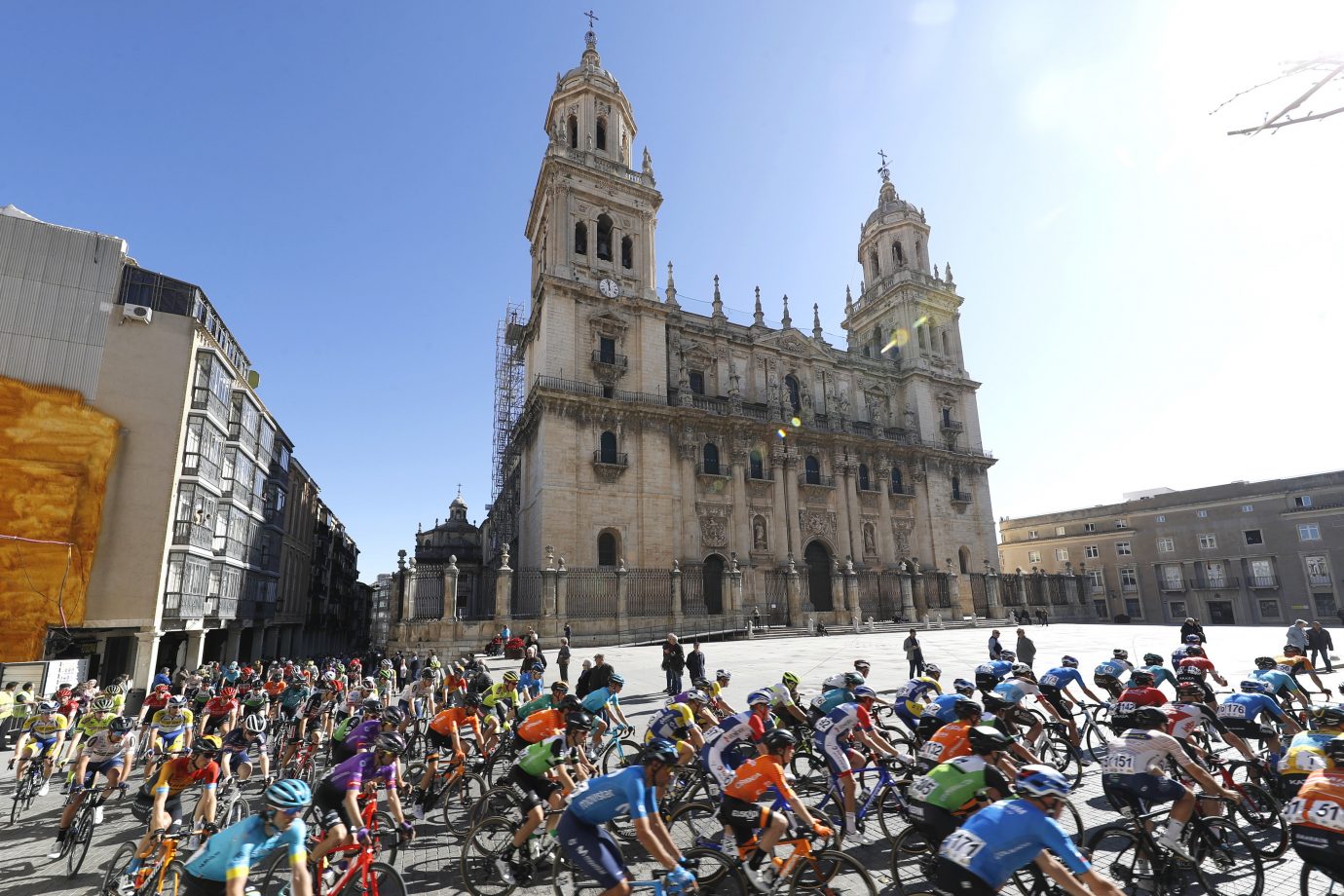 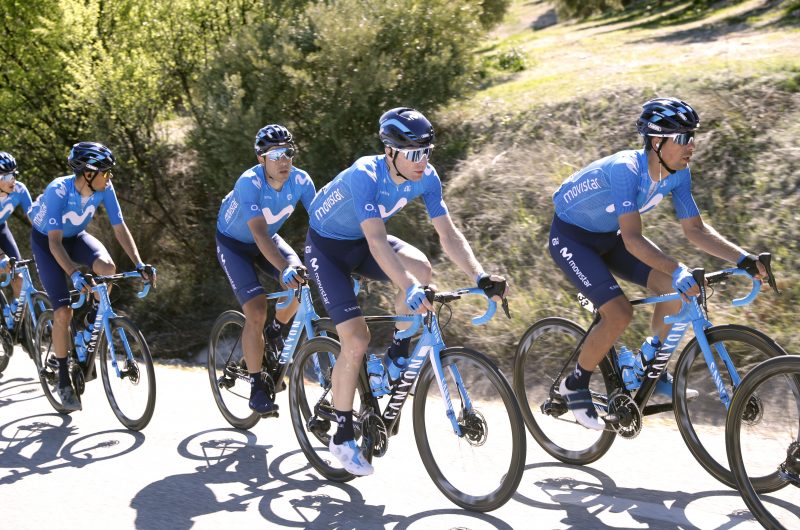 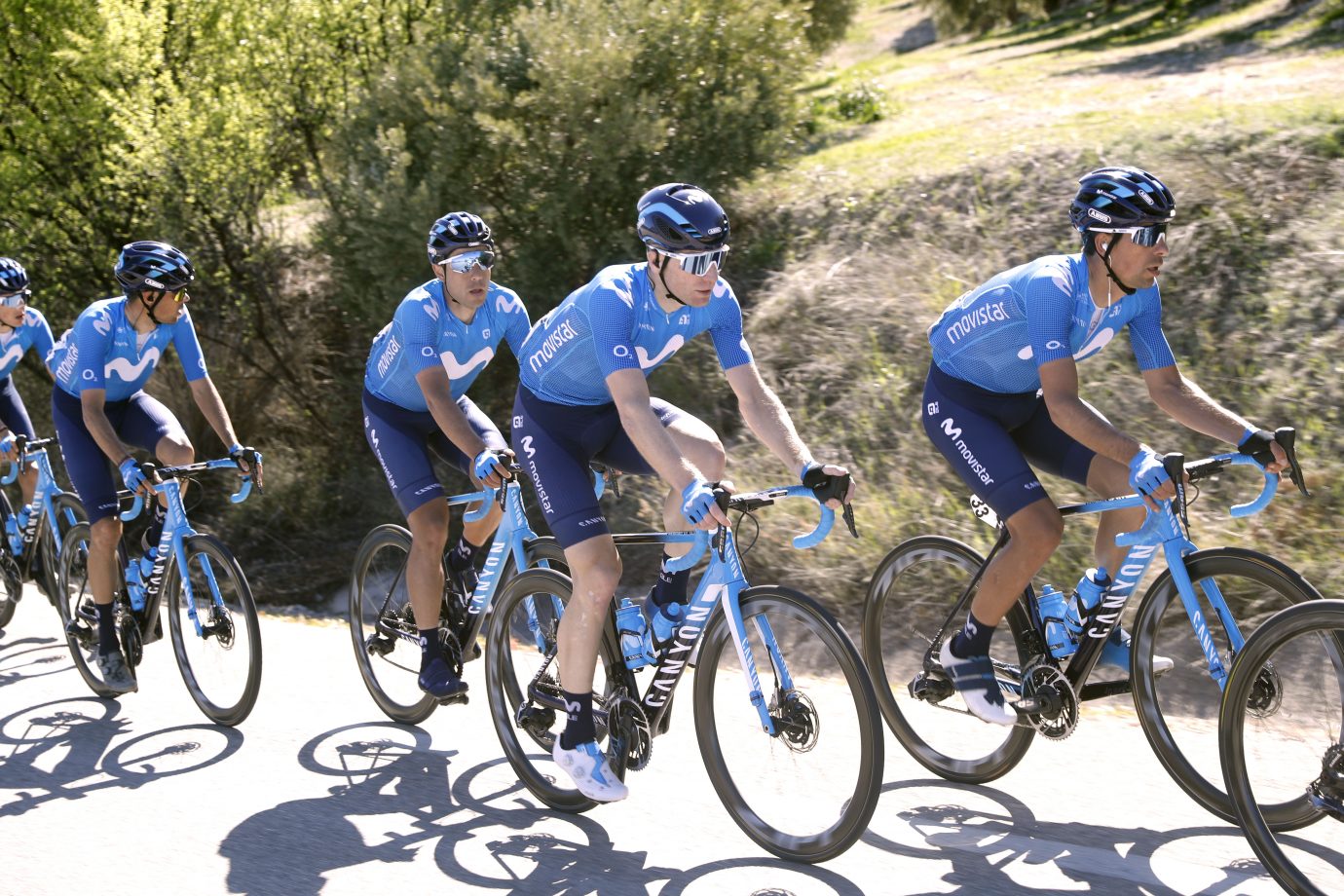 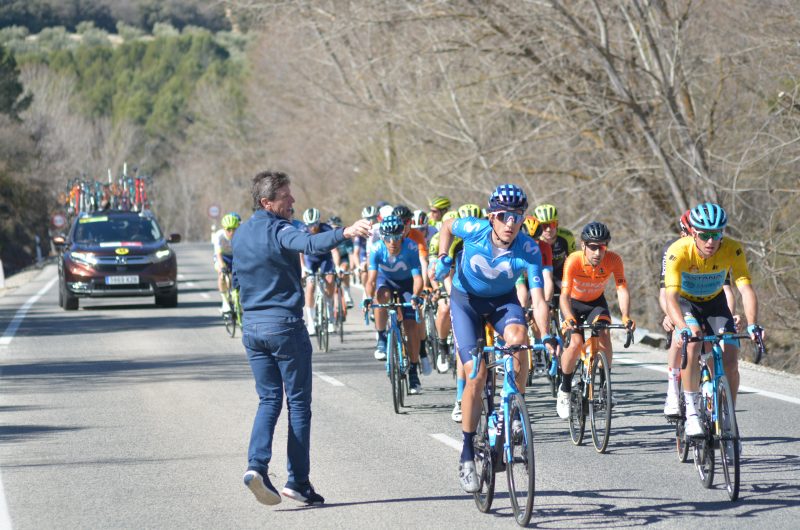 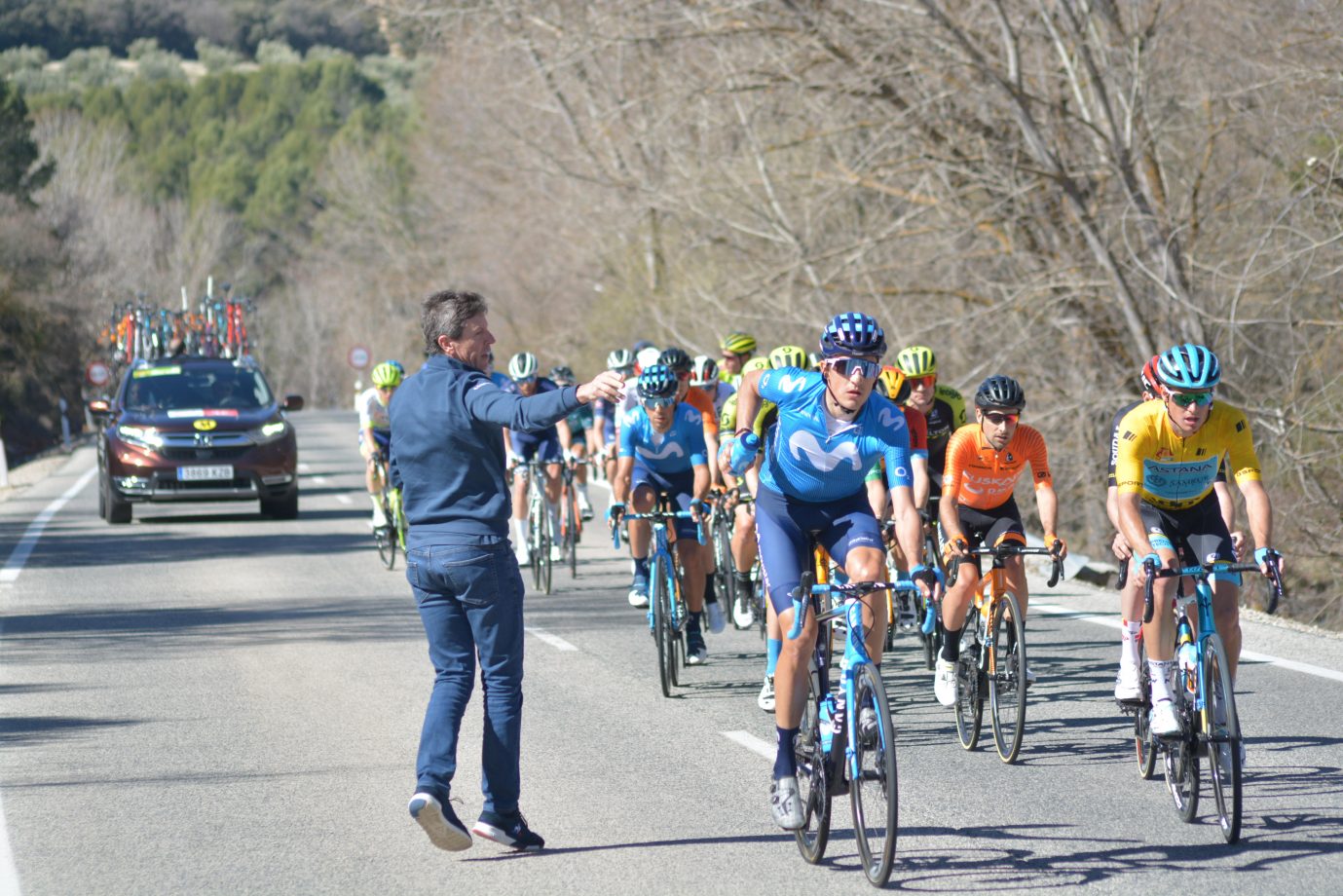 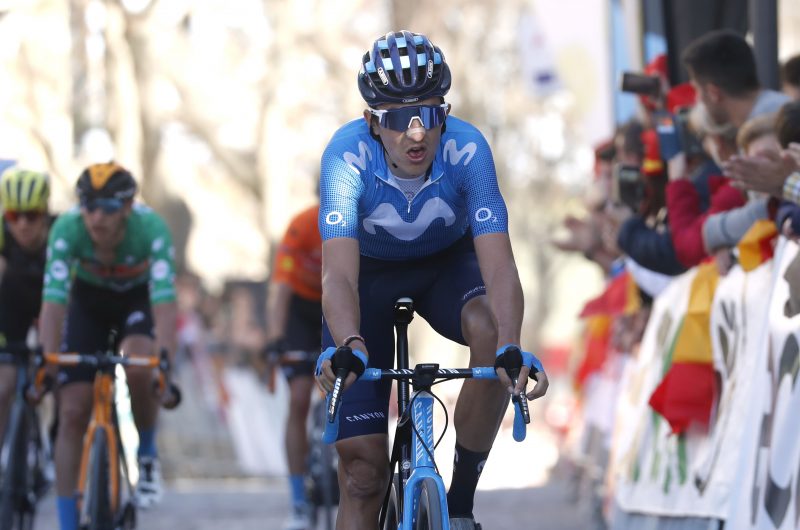 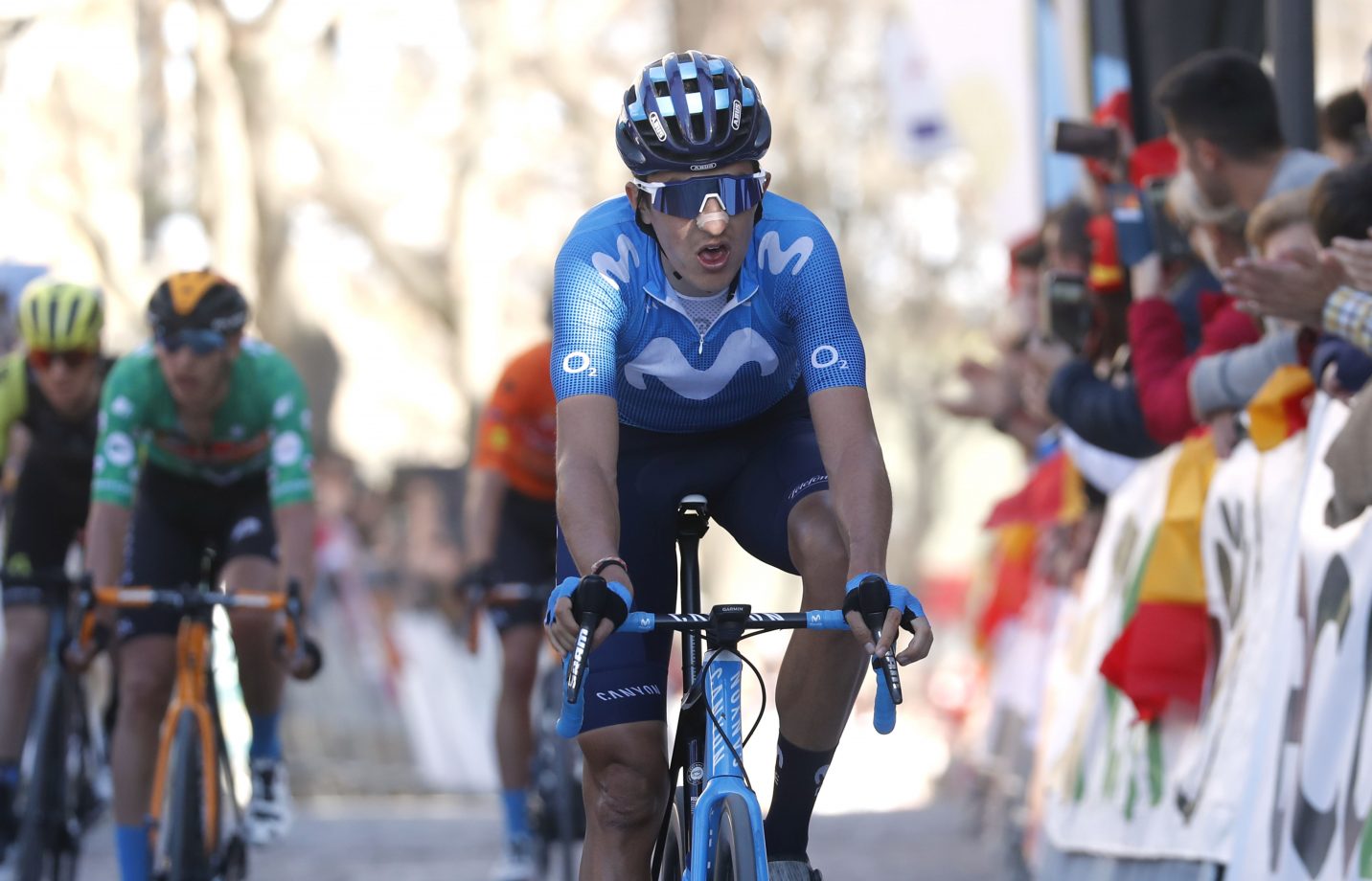 Good legs and even better attitude, the most remarkable so far from the Movistar Team in the 2020 Vuelta a Andalucía, to remain fully in contention of a Ruta del Sol covering a tough course on Friday’s stage three from Jaén to Úbeda (177km). The five rated climbs across the ‘sea of olive trees’ the area is best known for saw plenty of attacks from the start, with the Telefónica-backed squad shining brightly with two of its leaders: Enric Mas and Marc Soler.

Present with nearly its whole roster -Mora, Pedrero, Oliveira, Arcas and the two captains- into a 45-man early move, with many of the GC favourites, leading the first 60km of racing, the Arrieta / Jaimerena-led squad launched Mas into a stronger, ten-man breakaway, which reached the last rated ascent of Baeza (Cat-2), 25km before the end, with a gap over one minute on the bunch. There, the attacks by Enric reduced a group he ultimately left behind at the short climb before Úbeda’s finish, though with a gap insufficient to see him triumph.

Soler took the baton as he countered the main favourites, who had chased Mas down after an acceleration from race leader Jakob Fuglsang (AST). The Catalan found strong opposition, though, from a group which didn’t let him go, eventually taking 5th across the line, 6″ on a strong yellow jersey, now followed by Bahrain-McLaren trio Mikel Landa, Pello Bilbao and Dylan Teuns in the GC.

Soler improved his GC situation -now in 8th, 1’27” down on Fuglsang and 57″ off the podium- before the weekend’s decisive stages: Saturday’s climb of the Purche (Cat-1) towards Granada and Sunday’s Mijas ITT (13km).