Minor scare for Samitier in sprint prelude to mountain showdown 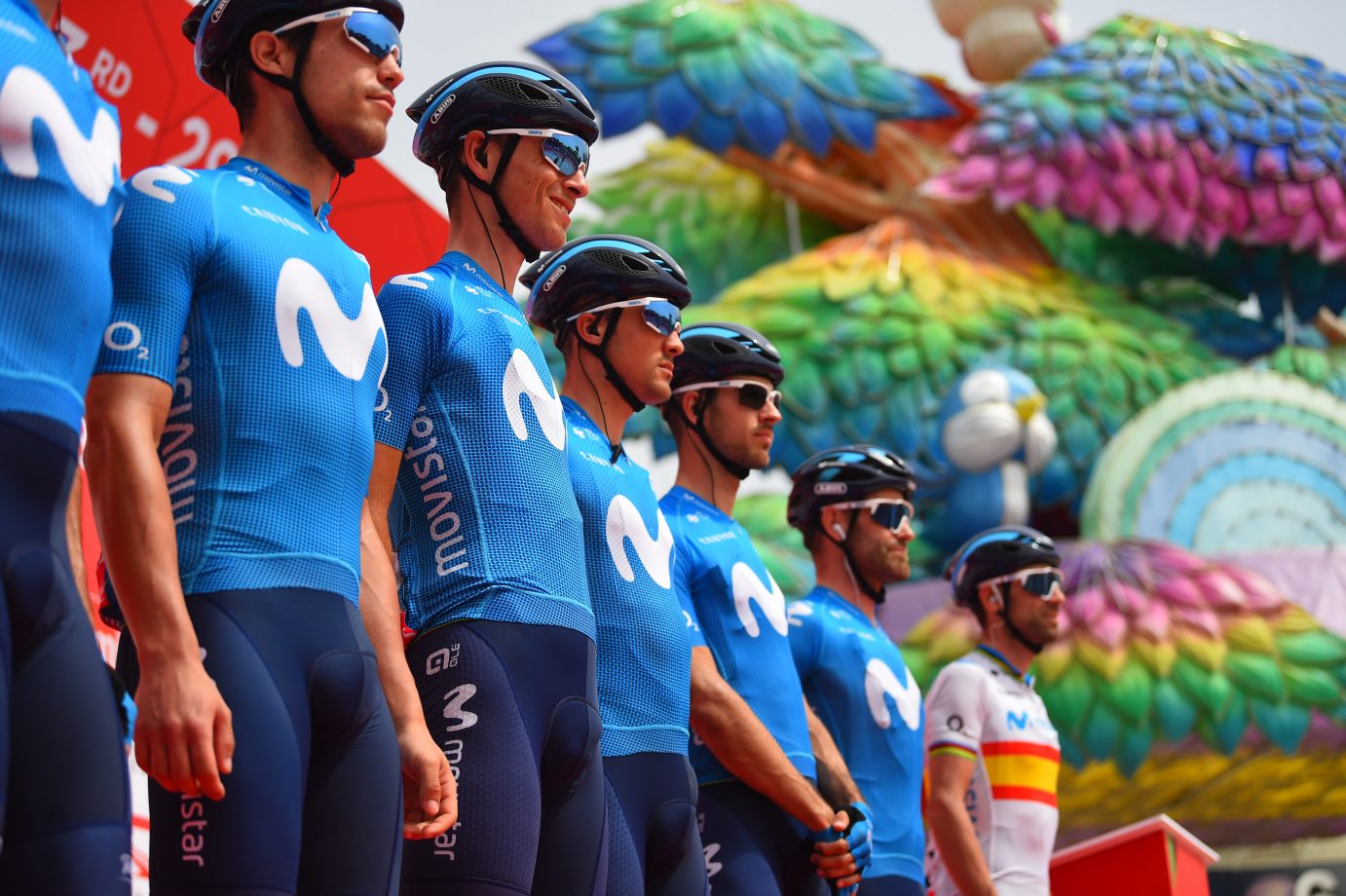 It was a day of nearly absolute calm at stage four of the 2020 UAE Tour, over 173km in and around Dubai which came down to a world-class bunch sprint won by Dylan Groenewegen (TJV), ahead of Fernando Gaviria (UAD) and Pascal Ackermann (BOH). José Joaquín Rojas (Movistar Team) took 14th place as Adam Yates (MTS) retained his GC lead.

The Telefónica-backed squad, always near the front of the bunch behind the pursuit of the two-man escape, Stojnic (THR) and Clarke (TFS), only had to regret a crash by Sergio Samitier with 45km remaining. The Spaniard did not suffer any injuries, and was able to complete, just like his team-mates, inside the main peloton. It’s thus on to Thursday’s decisive stage five, with the second climb of the week to Jebel Hafeet, after 162km starting right at the foot of the ascent in Al Ain.