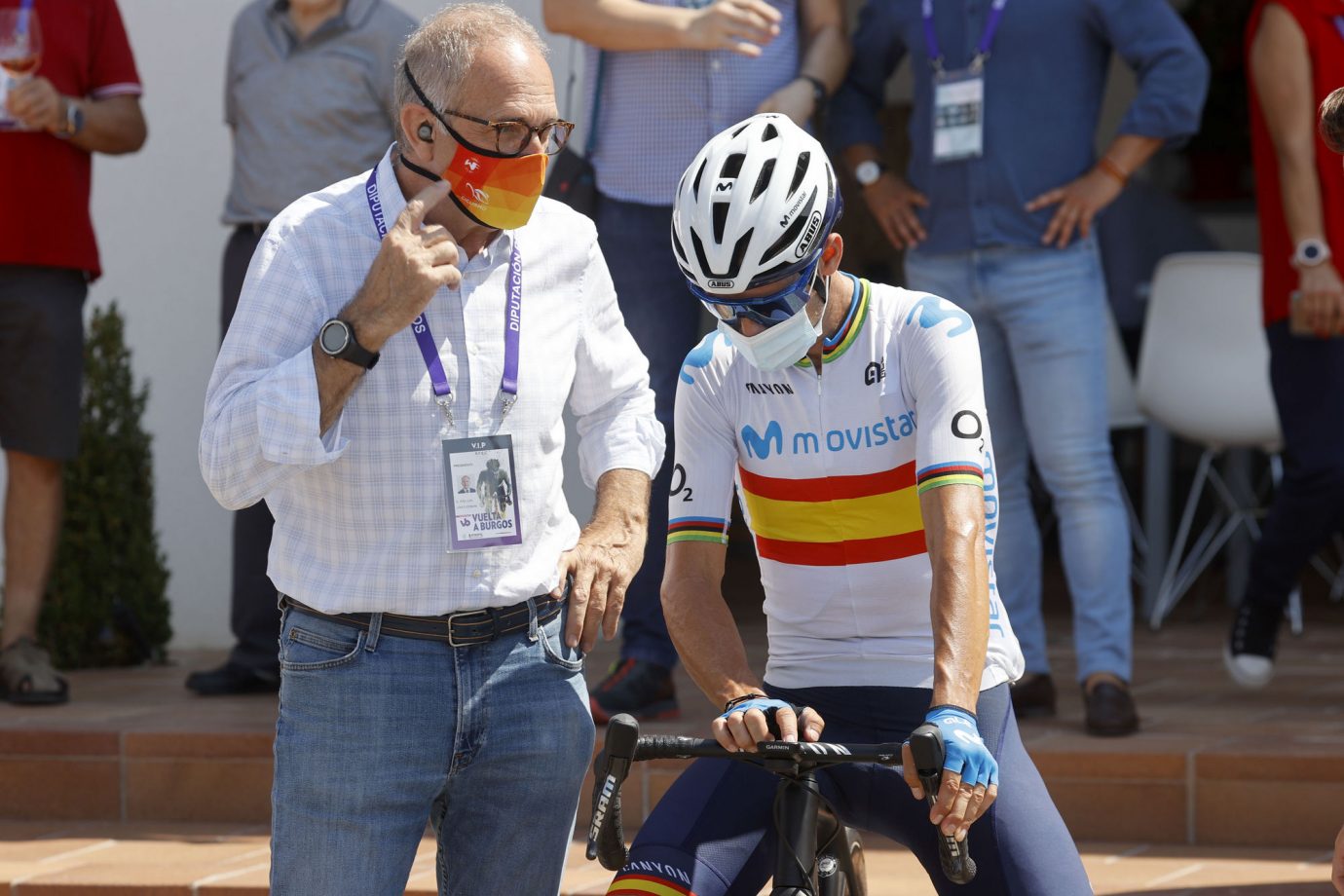 A calm, warm day with no setbacks for the Blues led Alejandro and his team-mates towards the decisive mountain showdown in northern Spain.

In a radical change from Thursday’s mountain trek, no categorized climbs were to be tackled on the 163km journey from Gumiel de Izán to Roa de Duero, even if the finish was clearly uphill.

Scorching hot. Up to 36ºC in the approach to the finish, with winds not playing any real factor compared to previous days – always with a breeze from the west, yet not relevant for the final outcome.

A known finish, the Lagunas de Neila climb (Cat-1), yet through a side not used by the race in 2019, climbing the Collado (Cat-3) just before the final 5km at nearly 10% average. The day’s 158km route also includes the Alto del Cerro (Cat-3) and the Collado de Vilviestre (Cat-3).