A debut (Norsgaard) and a good sign (Jorgenson) in Varese 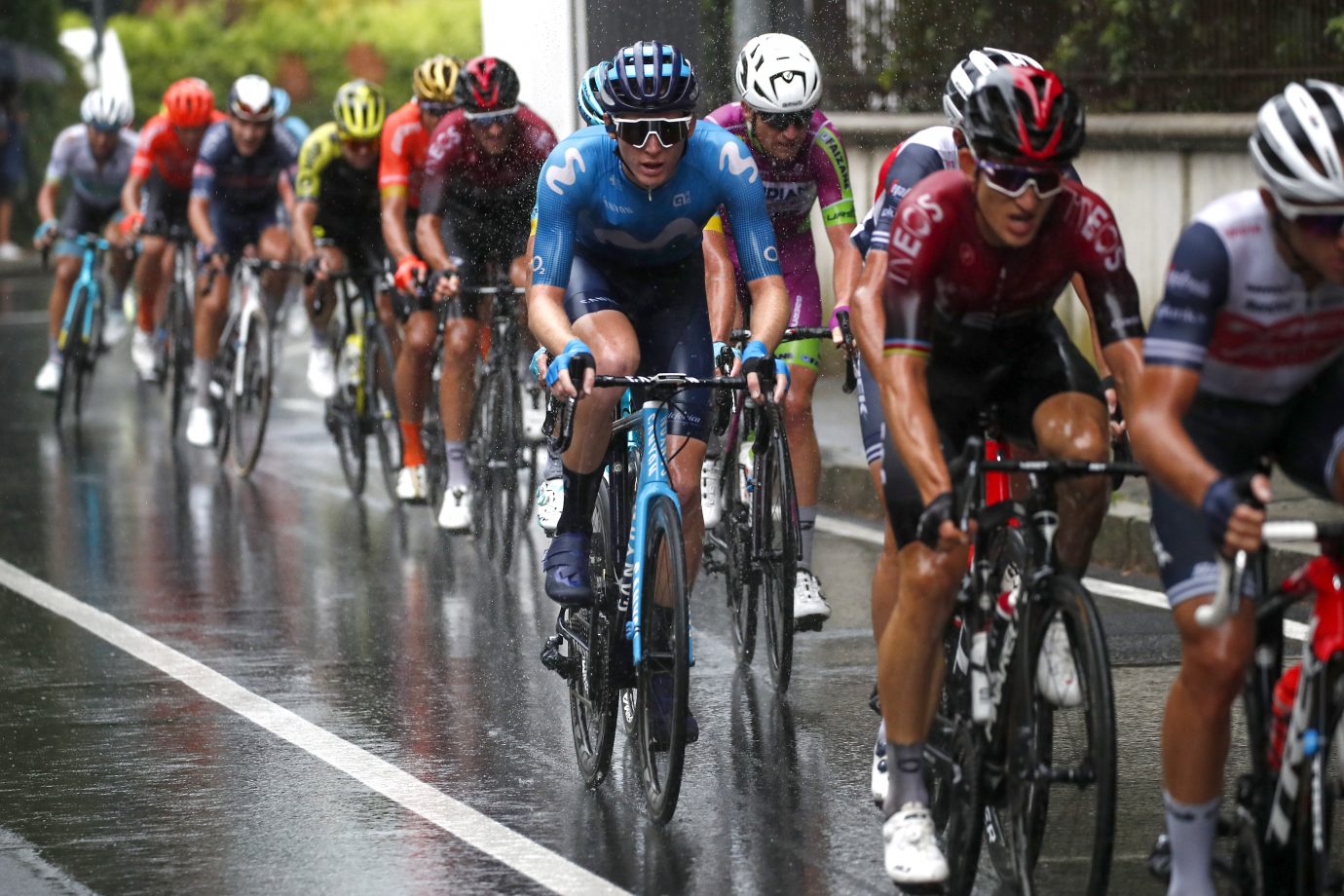 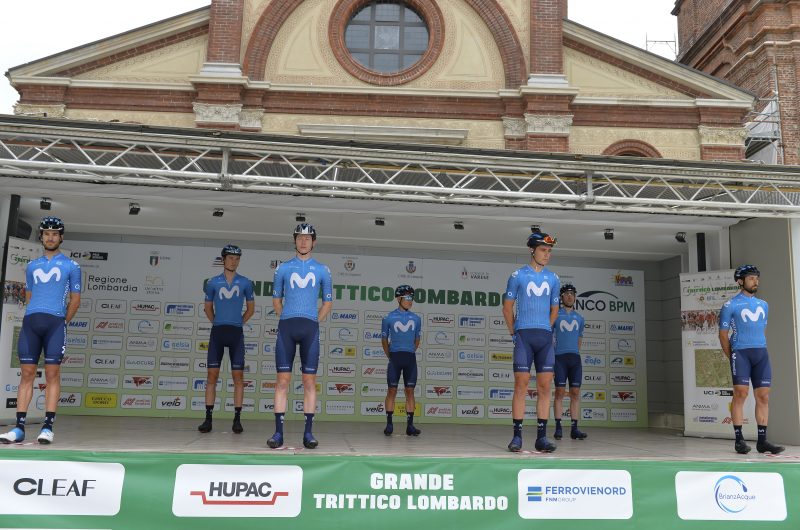 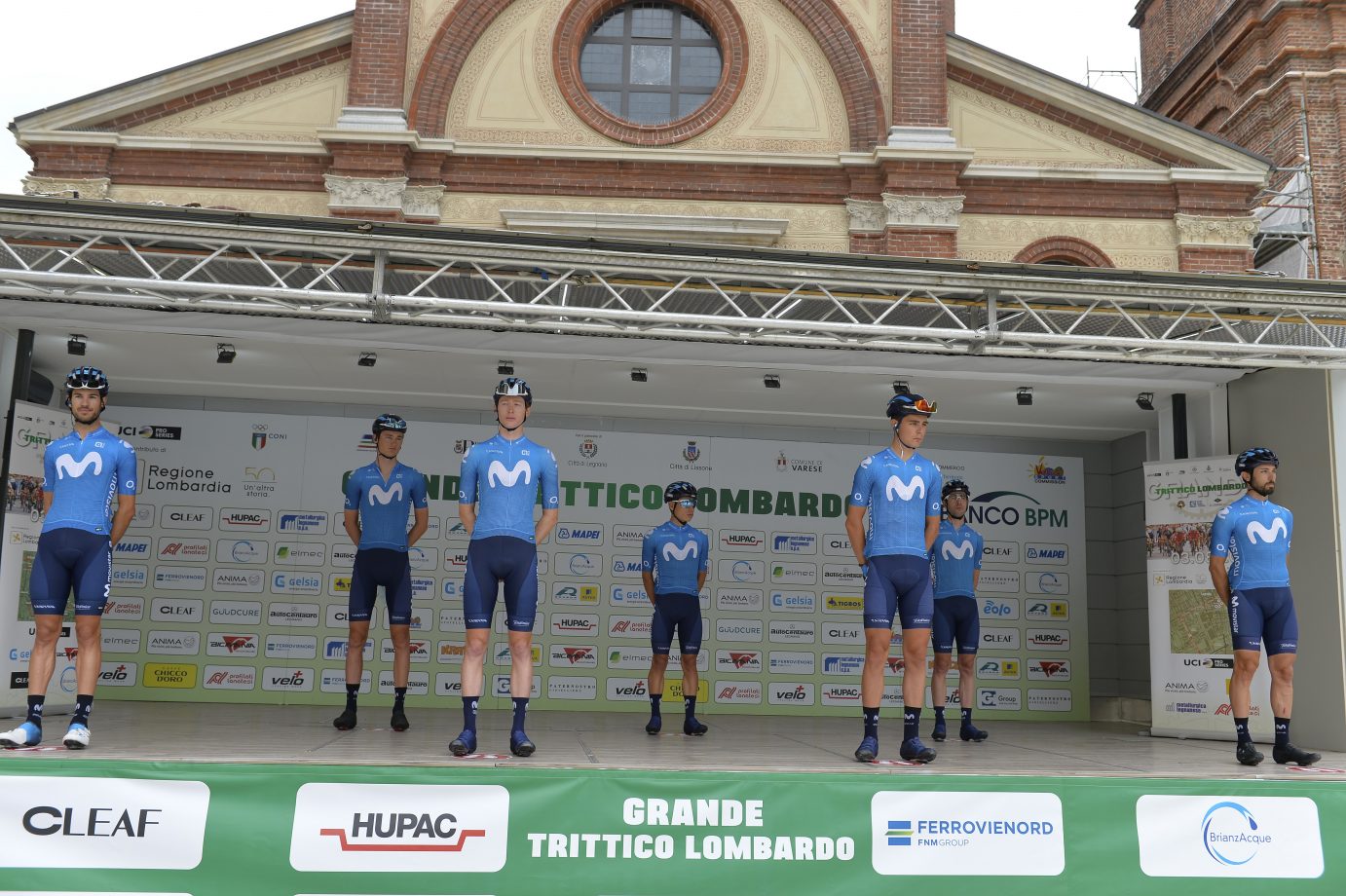 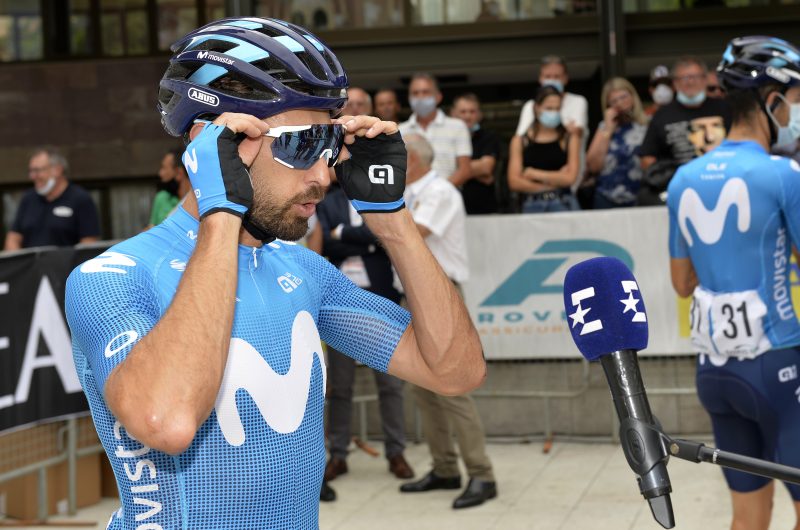 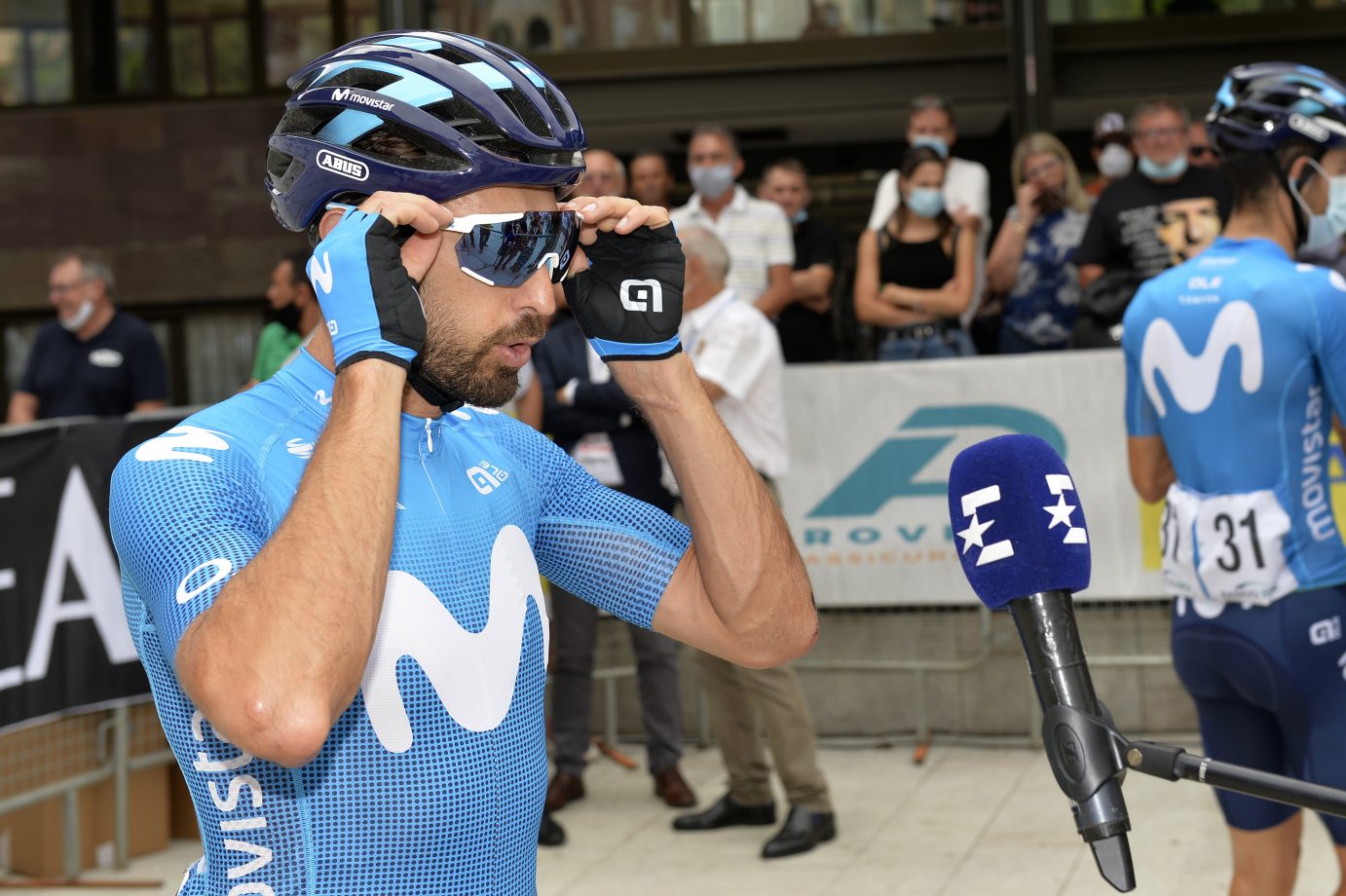 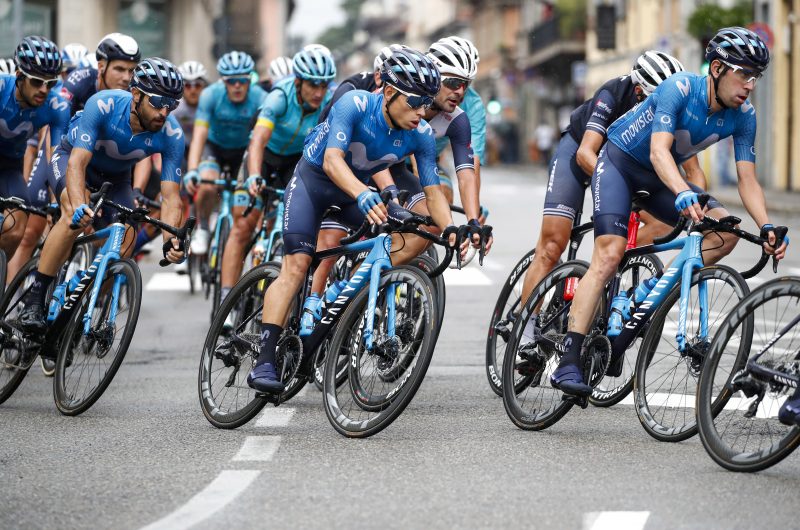 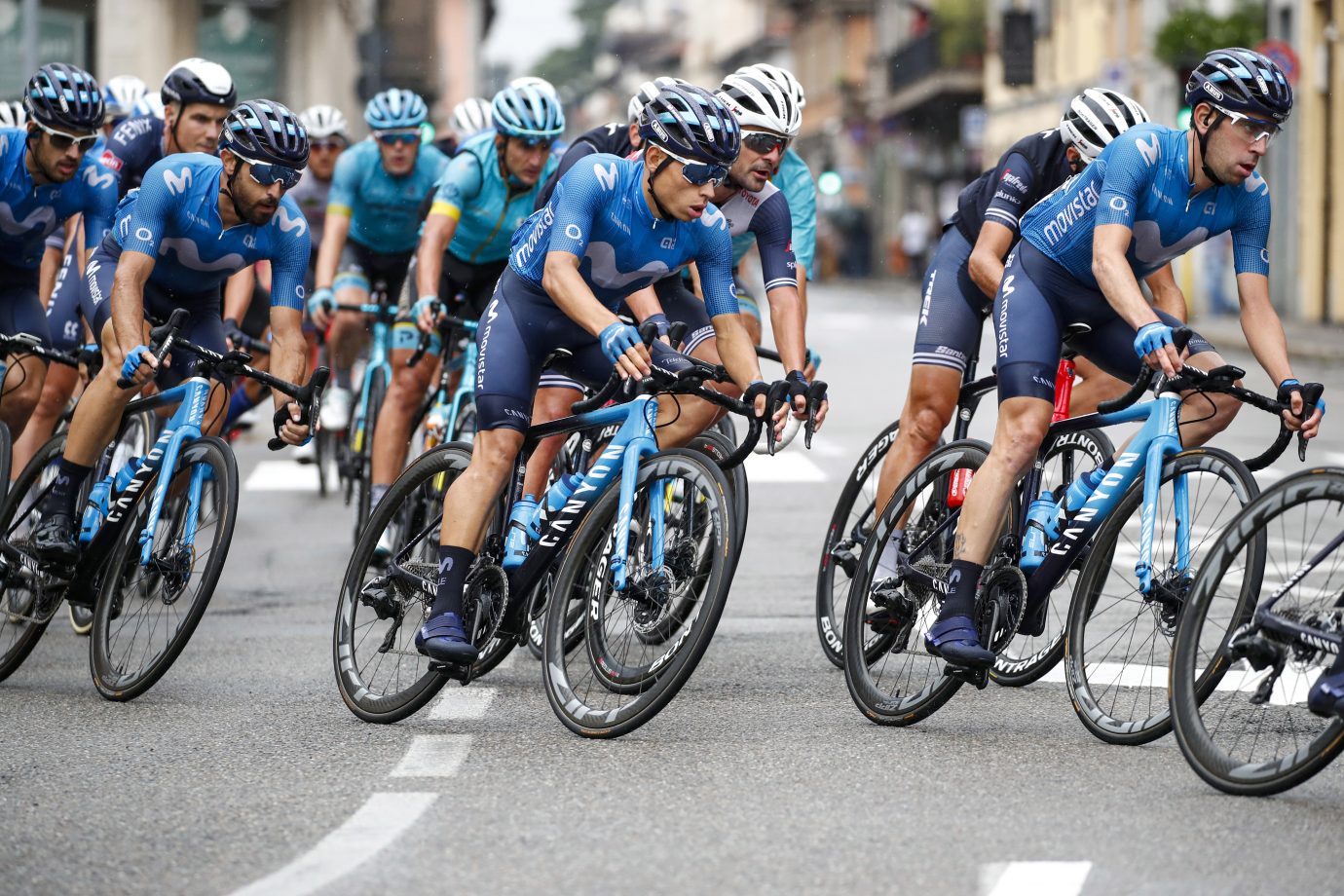 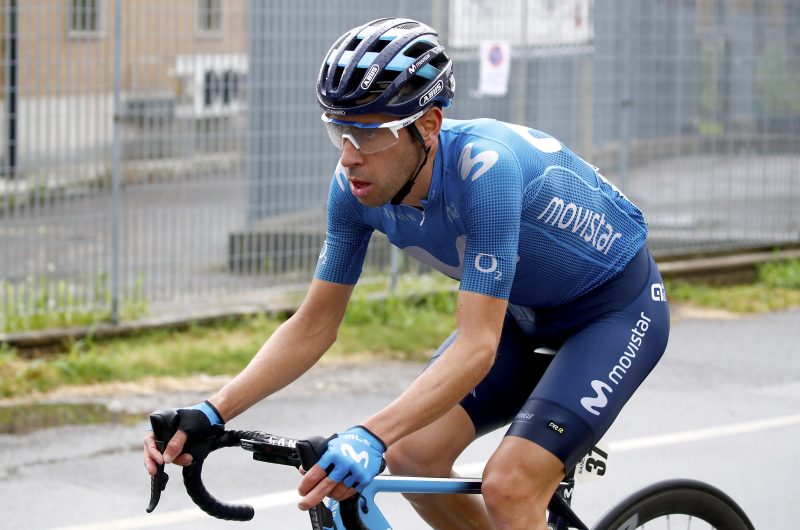 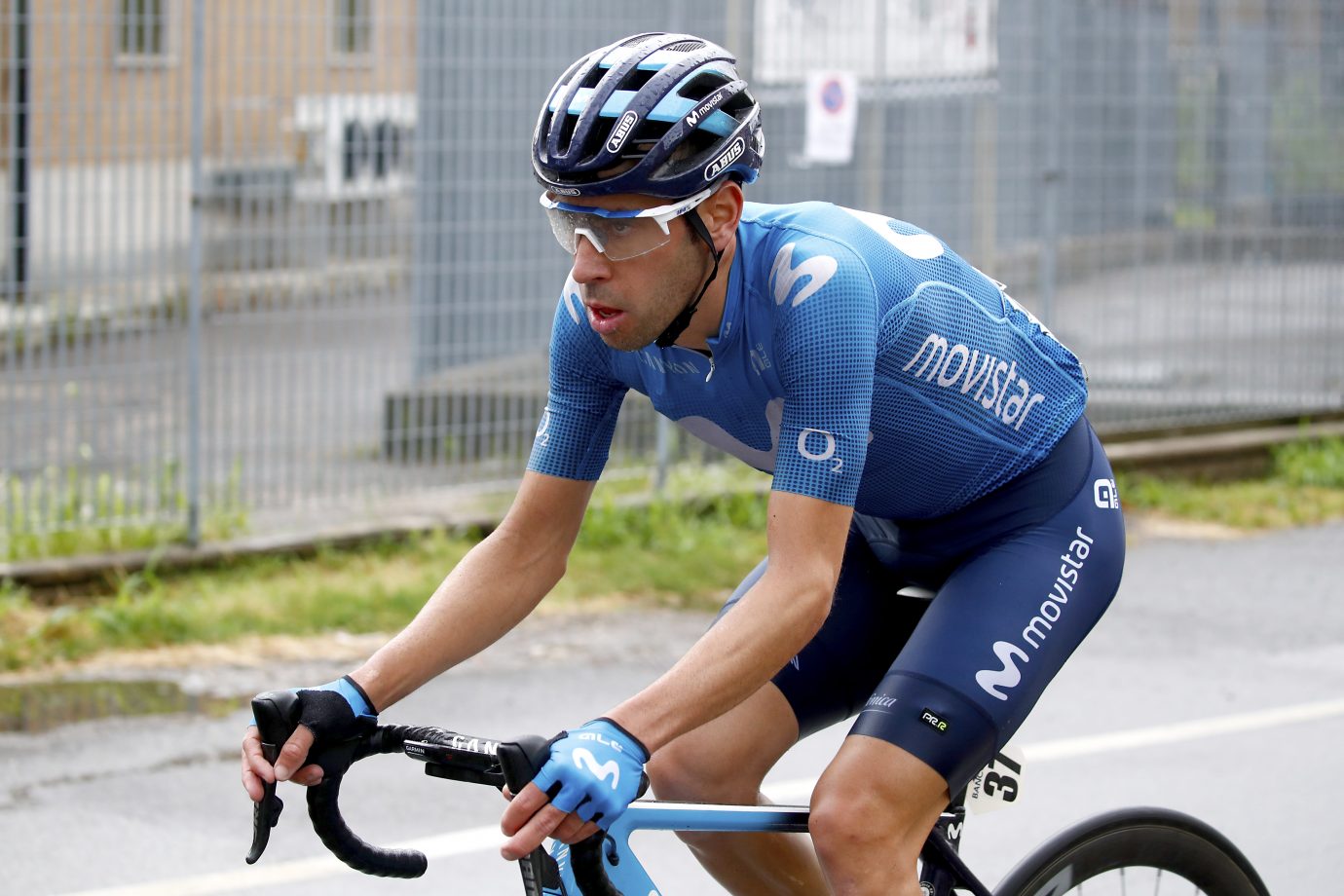 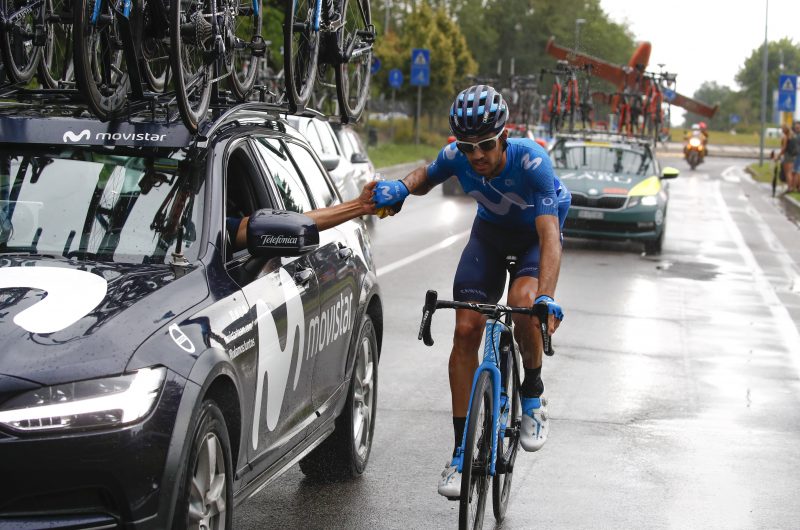 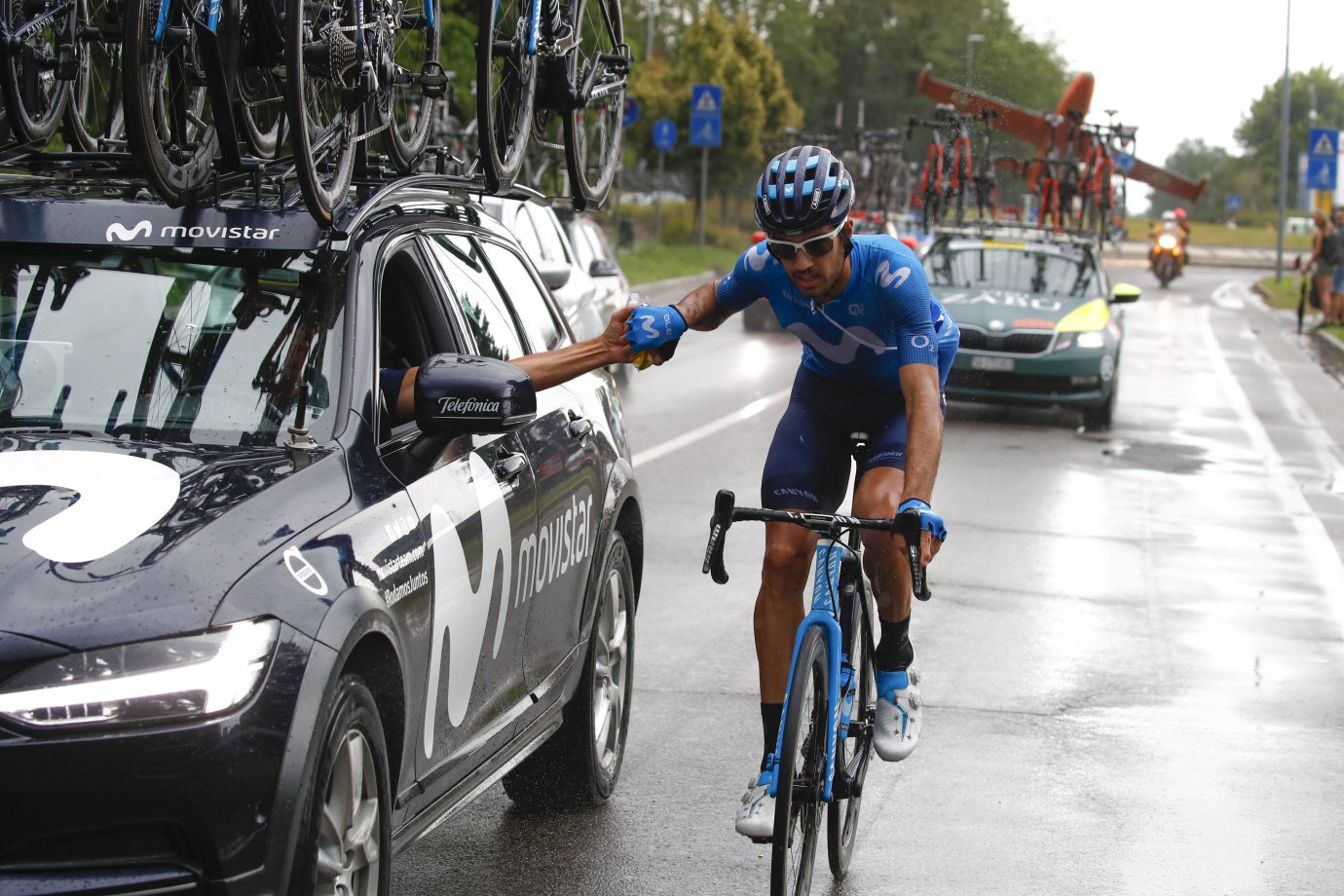 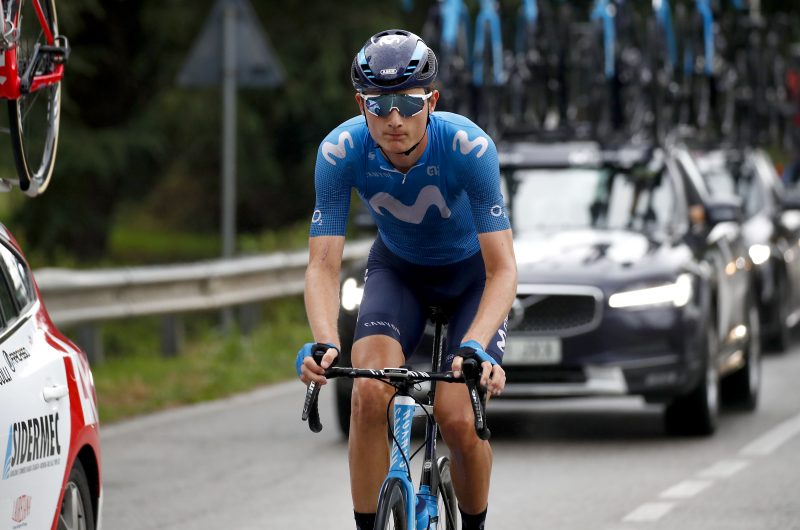 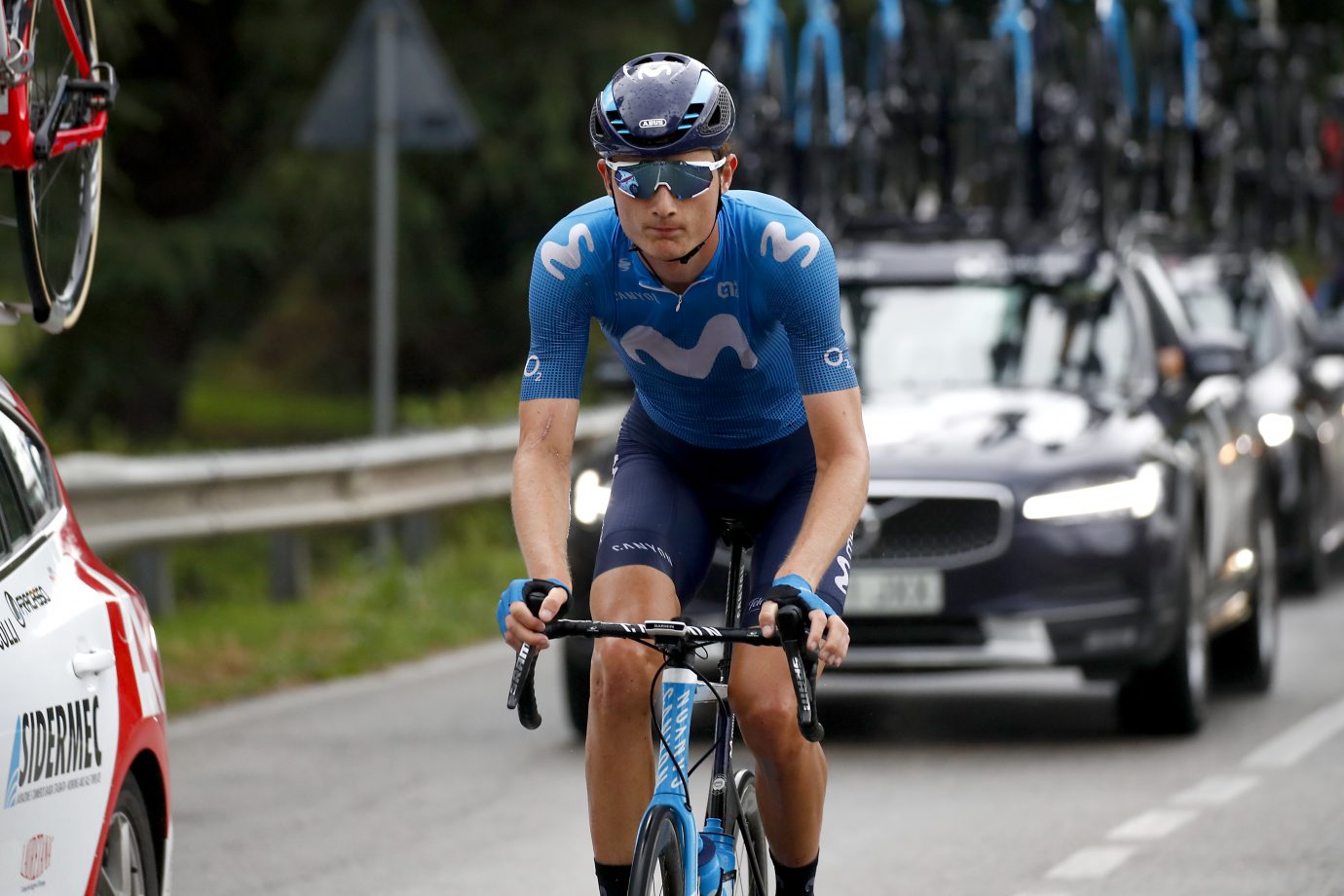 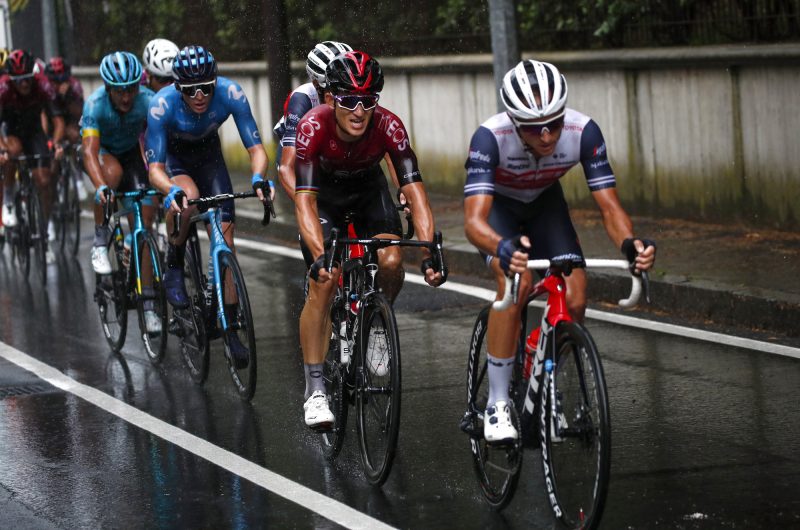 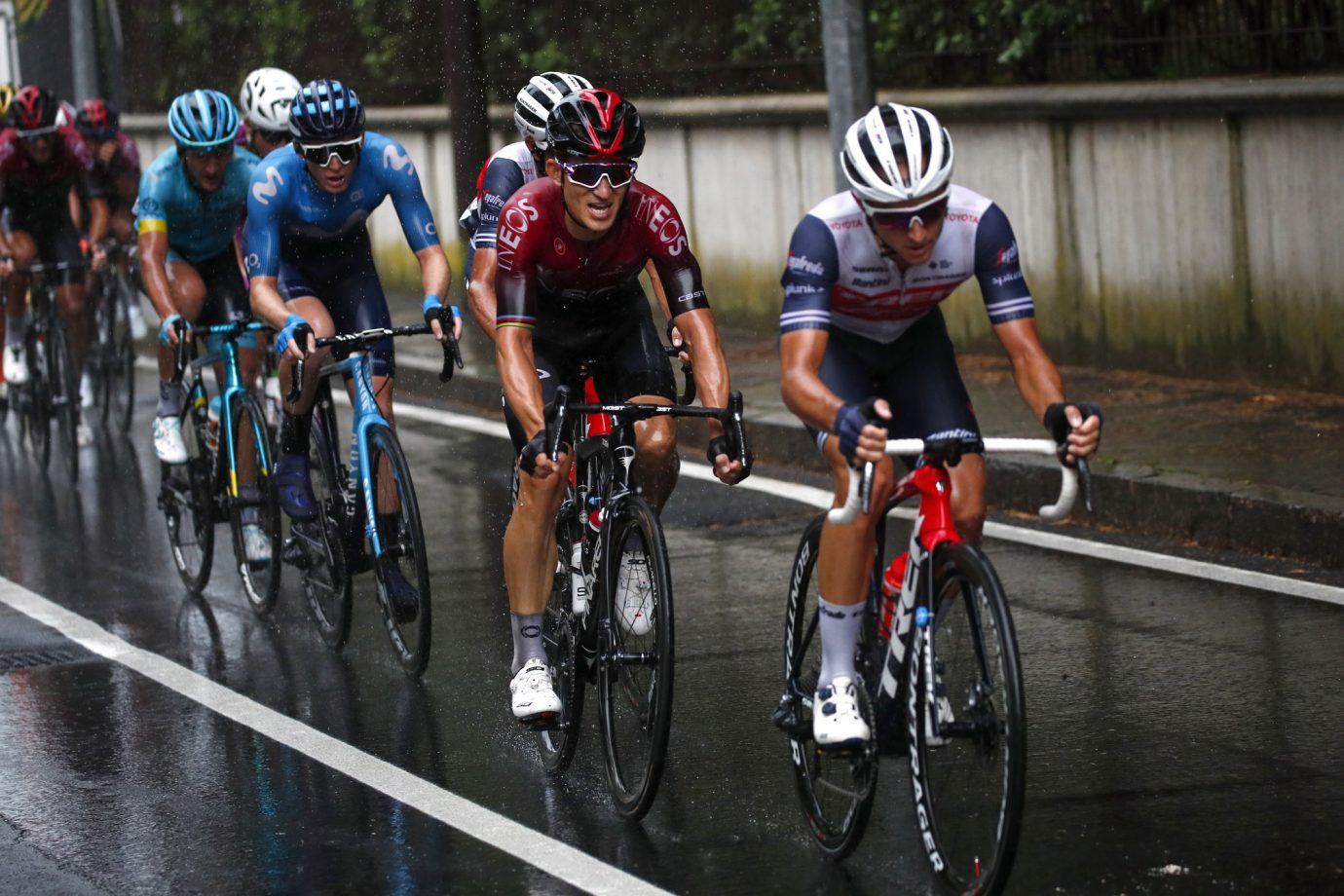 Dane puts end to eight-month recovery from leg injury with first outing in Movistar Team colours in Italia; American on the attack against big names in the peloton.

Nearly 200 kilometers to sum up three classics whose organisers created this special classic, a result of post-pandemic times, in northern Italy. The Coppa Agostoni, the Tre Valli Varesine and the Coppa Bernocchi thus came together with a flat opening course before a demanding finish in the 2008 Worlds circuit, with a climb to the ‘Piccolo Stelvio’ in Morazzone, four ascents to Via Montello and five of Ronchi / Via XXV Aprile, the site of the finish.

Uncomfortable rain -even some serious spells of downpour, especially into the final circuit- for most of the race, covered otherwise with mild temperatures, around 20ºC, and southwesterly winds with no influence in the race.

The Movistar Team continues to ride in Italy this week – it will actually the country they spend the most races at through the end of the 2020 season. Wednesday will bring back the RCS races with Milano-Torino, this time held over a completely flat, sprinter-suited course as prelude to Milano-Sanremo.