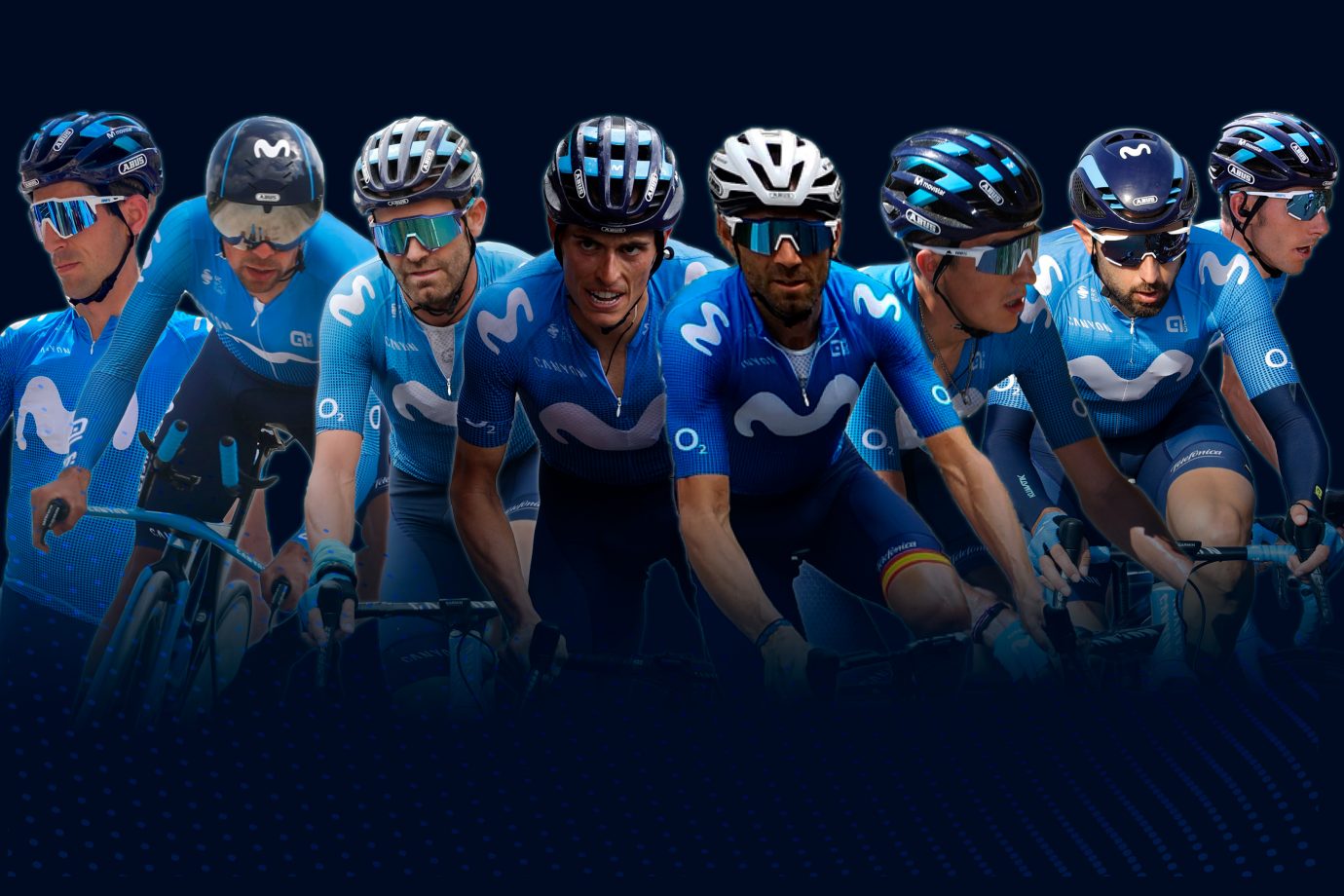 First Grand Tour of the season

Three days before the start of the 2020 Tour de France, in the 38th appearance of the organisation currently known as Movistar Team in the most famous stagerace in the world, the Eusebio Unzué-led squad announced its eight-man lineup for the 10th edition of the ‘Grande Boucle’.

The Telefónica-backed squad, which has stayed for the last week in Coutchevel, doing a recon of this year’s Alpine stages, travelled to Nice last Sunday to complete their preparations for the event, which starts on Saturday 29th August and will end in Paris on Sunday 20th September (Guide).