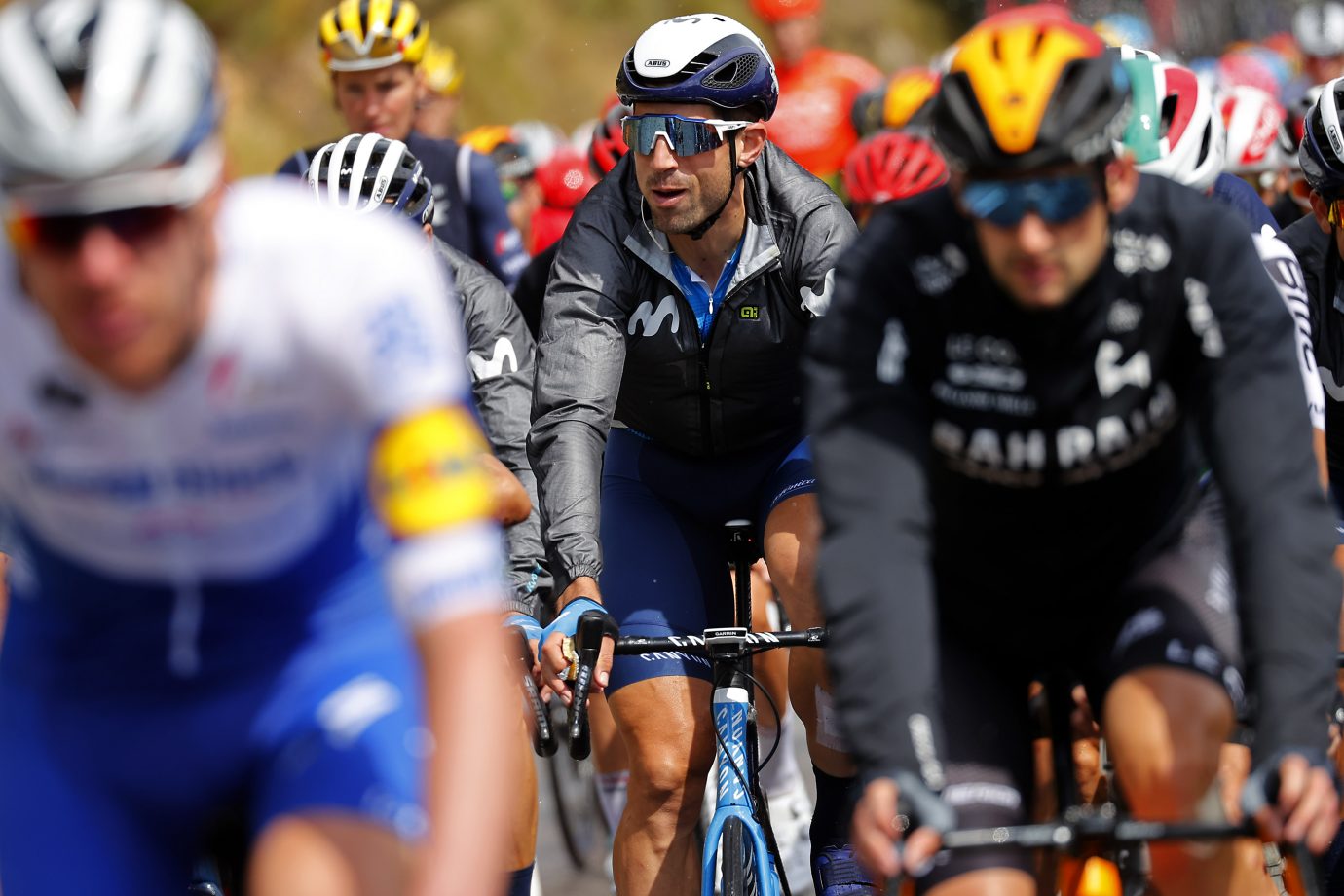 Another day theoretically suited for the sprinters on stage three of the Tour de France, especially since the last climb, Orme (4ª), was more than 50km away from the finish and followed by long, flat straights. The start was demanding, though, with three Cat-3 ascents early on, climbing from sea level to nearly 1,200m.

Warm yet not so much, with 23ºC and a slight rain chance in the early part of the stage, into the ‘Pre-Alps’ climbs. Some gusts from the west and a bit of Mistral (northerly), more sustained, in the last 20km.

Tuesday 1st September will mark the first mountain-top finish of the 2020 Tour de France, 160km from Sisteron with five categorized climbs and finish atop Orcières-Merlette (Cat-1; 7.1km @ 6.7%), with steady ramps and hard enough to create another big selection and even witness some attacks from the race contenders. Another day to keep a close eye on.