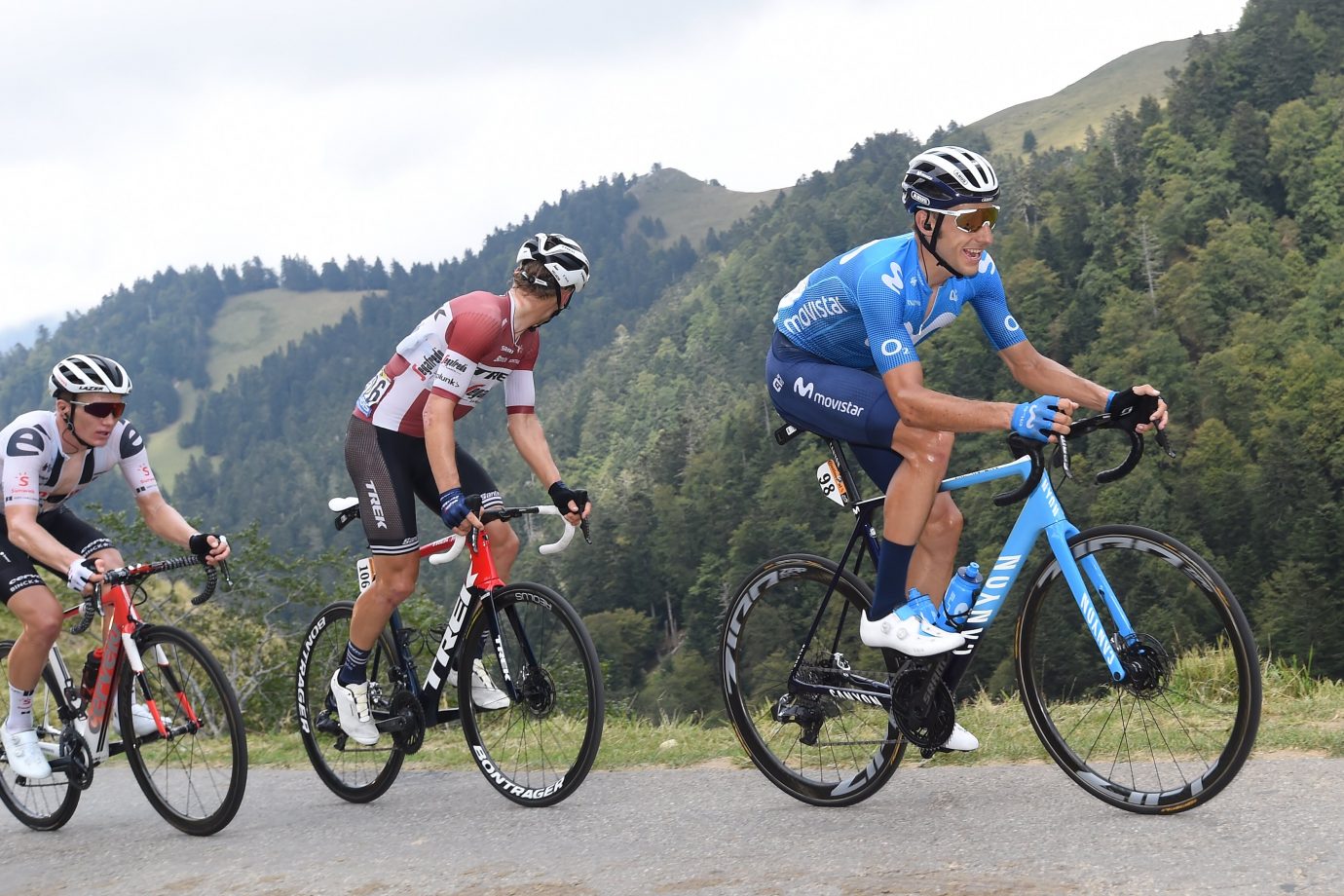 After one week with tense situations and calmer routes, the riders would be taking on the first big mountain block of this year’s Tour: the Pyrenees. As first course, 141km from Cazères-sur-Garonne to Loudenvielle, over the Col de Menté (Cat-1; 7km @ 8%) and the consecutive ascents to the Port de Balès (HC; almost 12km @ 7.7%) and the Peyresourde (Cat-1 + Bonus; nearly 10km @ 7.8%), finishing with a fast descent.

The new dates are playing an impact on the weather, the Pyrenees being nowhere near as warm as in July. It would be hot at the start, close to 30ºC, but not on the climbs -about 22ºC- and definitely not on the summits, either (17ºC). Northerly winds, with no significant influence on the race.

Carlos Verona: “We’ve been able to at least stay in the mix, both into my breakaway and the GC group, and despite Enric losing a bit of time in the end, it’s a stage to be moderately optimistic about. We knew it would be a difficult day, one when it counted much to have people going into the breakaway in case you needed some help at the climbs, and so we got ourselves into that move. Eventually, the peloton let us gain a big gap and I could contest the stage win. I felt good legs all day long, even if seeing yourself always so close to the leaders and not being able to finally bridge back and contest the win outright leaves you a bittersweet taste. As I said, I’m happy with my performance and with the team’s overall effort today.”

The Pyrenees, and the first stretch of the 2020 Tour, will be completed on Sunday -watch out for the early finish, around 4.30pm CEST- with another demanding route, though probably less decisive. 153km from Pau to Laruns, climbing the Soudet (Cat-3) through Issarbe-Hourcère (Cat-1) plus the Marie Blanque (Cat-1), the latter 18km from the end.