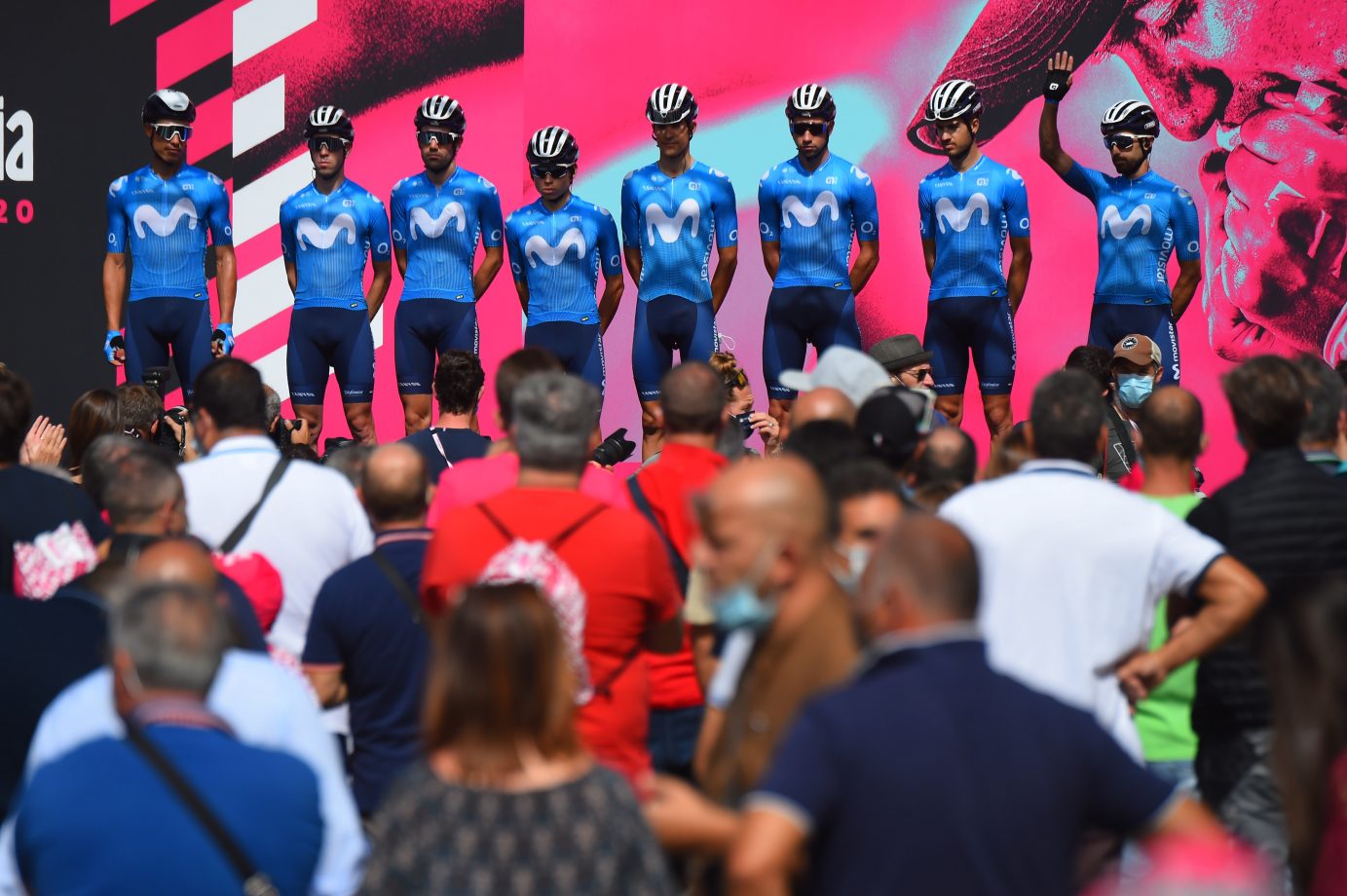 A short route, like every ride through Sicily in this Giro, for the first road stage in this year’s ‘Corsa Rosa’. 149km from Alcamo to Agrigento with four little climbs -only of which is categorized (Santa Ninfa; Cat-4)- in the 50km after the start. Following from there, an easier route towards an uphill finish, around 4km at 5% average.

Pleasant temperatures in western Sicily, about 25ºC during the race with some crosswinds, yet not as disturbing as the day prior. Fortunately, it won’t be as dangerous as it was on Saturday’s ITT.

… And Monday, the 2020 Giro’s first mountain-top finish looms. The riders will climb to the Etna, reaching to the Piano Provenzana (18.8km at 6.6%) at another short (150km) yet intense day. There will be several non-rated climbs to Leonforte (near the start), Nicolosi (14km at 3.5%), Milo or Bivio di Vena before the final climb from Linguaglossa.