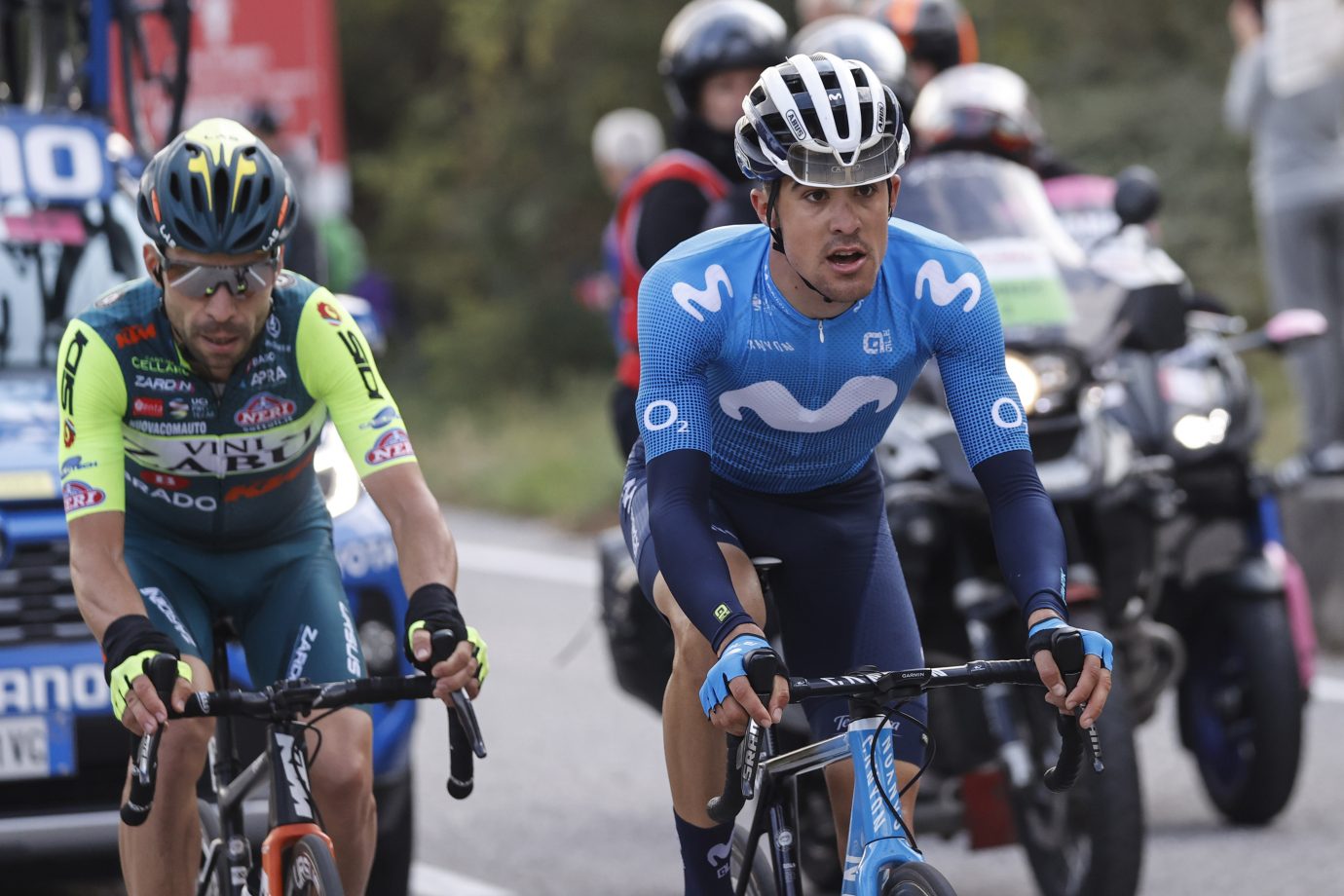 The Giro has completed its journey from south to north in the Italian Peninsula, and entered on Sunday the big mountains set to decide the overall result. Four big climbs were to be covered on the 185km stage fifteen: Sella Chianzutan (Cat-2), Forcella di Monte Rest (Cat-2), Forcella di Pala Barzana (Cat-2) and the finish up Piancavallo (Cat-1; 14.5km at 7.8%).

Sunny skies at the start and cloudier at the climbs, fortunately with no rain. Temperatures at the valleys were around 9-10ºC, quite colder at the tops.

The 2020 Giro convoy will enjoy a well-deserved second, final rest day on Monday. The race will restart on Tuesday, starting a brilliant coincidence – held alongside La Vuelta for the first time ever – with a long, hilly stage 16: 229km from Udine to San Daniele del Friuli with six climbs -all of them Cat-2 or Cat-3- mostly featured into an ending circuit with three ascents to the Monte di Ragogna (2.8km at 10%).