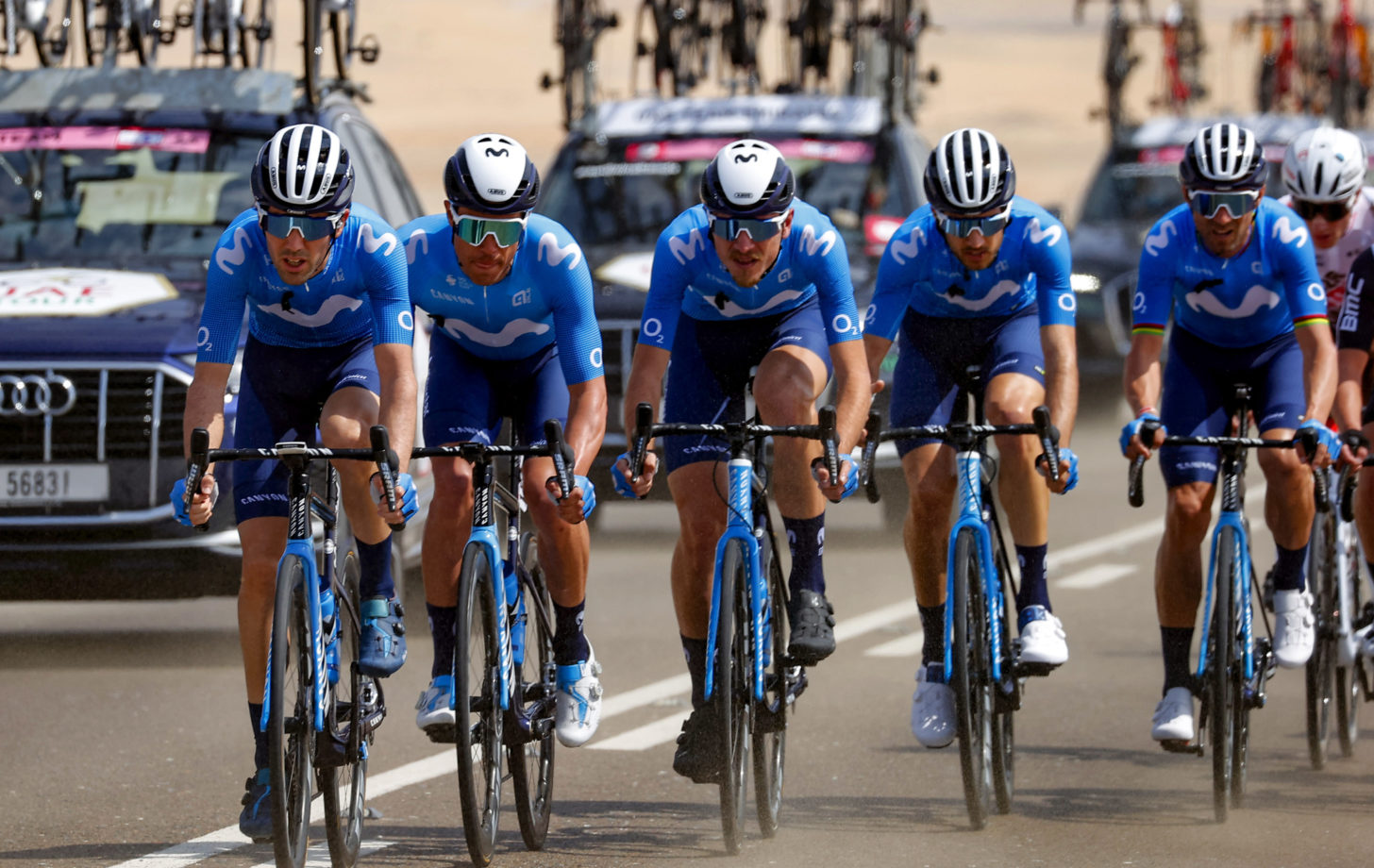 The 2021 UAE Tour started on Sunday with a 176km route from Al Dhafra Castle to Al Mirfa. A flat course, suited for the sprinters, which nevertheless, as it’s usual in the desert, would be severely affected in its outcome by the crosswinds.

Gusts were constant, around 25-30kph, usually a head-crosswinds, yet with some sections more favourable for echelons to form. It was otherwise a classic day at this part of the world and year, with sunny skies and temperatures around 25ºC.

The Emirati stagerace features a 13km individual time trial at Al Hudayriat Island on Monday. It’s a perfect course for the specialists, with no technical sections and open turns. The first mountain-top finish, Jebel Hafeet, will be tackled on Tuesday.