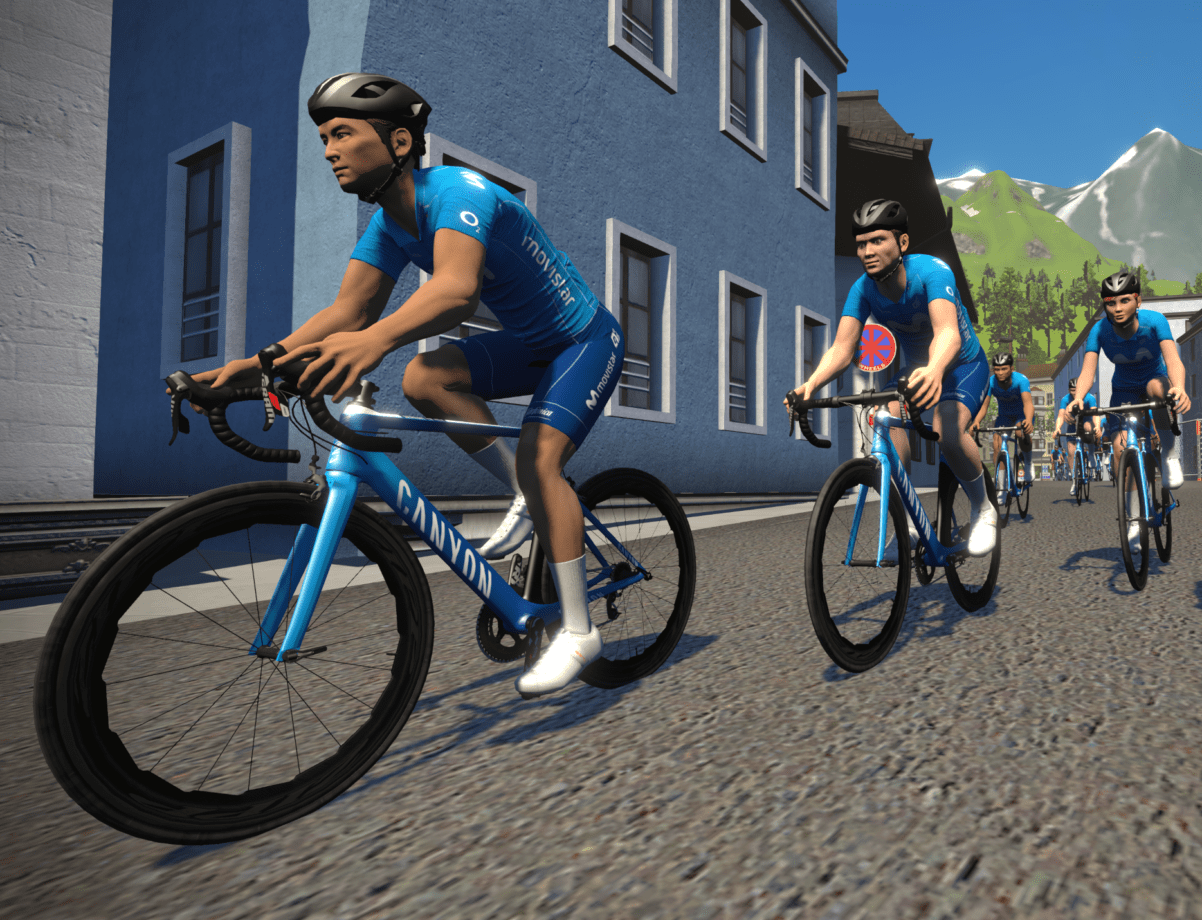 Finals to be held next week

Participants to be judged both sporting and image-wise by Movistar Team and Global Cycling Network members at last round of the contest, to be held in early March.

The Movistar Team Challenge already has its 40 final candidates to take the spots in the new Movistar eTeam, the first esports team in virtual cycling created by a men’s / women’s UCI WorldTour-licensed organisation. The riders selected have earned their places at a preliminary round, the Community Qualifiers, with nearly 2,000 participants, as well as four races, the Invitational and Selection rounds, with Zwift community members combined with top athletes pre-selected by the platform.

The 20 women and 20 men who are reaching the Finals will face off, in the week commencing March 1st, into a contest different from the races held in the past events, a formar still to be announced. Also, their performance will no longer be the only factor helping them on their way to the eTeam, as the Movistar Team’s staff and members of Global Cycling Network will also judge them in terms of communications, marketing and social media abilities and make a decision based on that.

The Movistar Team reserve themselves, as explained in the regulations, two of the ten spots in the new eTeam to be given at its entire discretion, away from the Movistar Team Challenge.