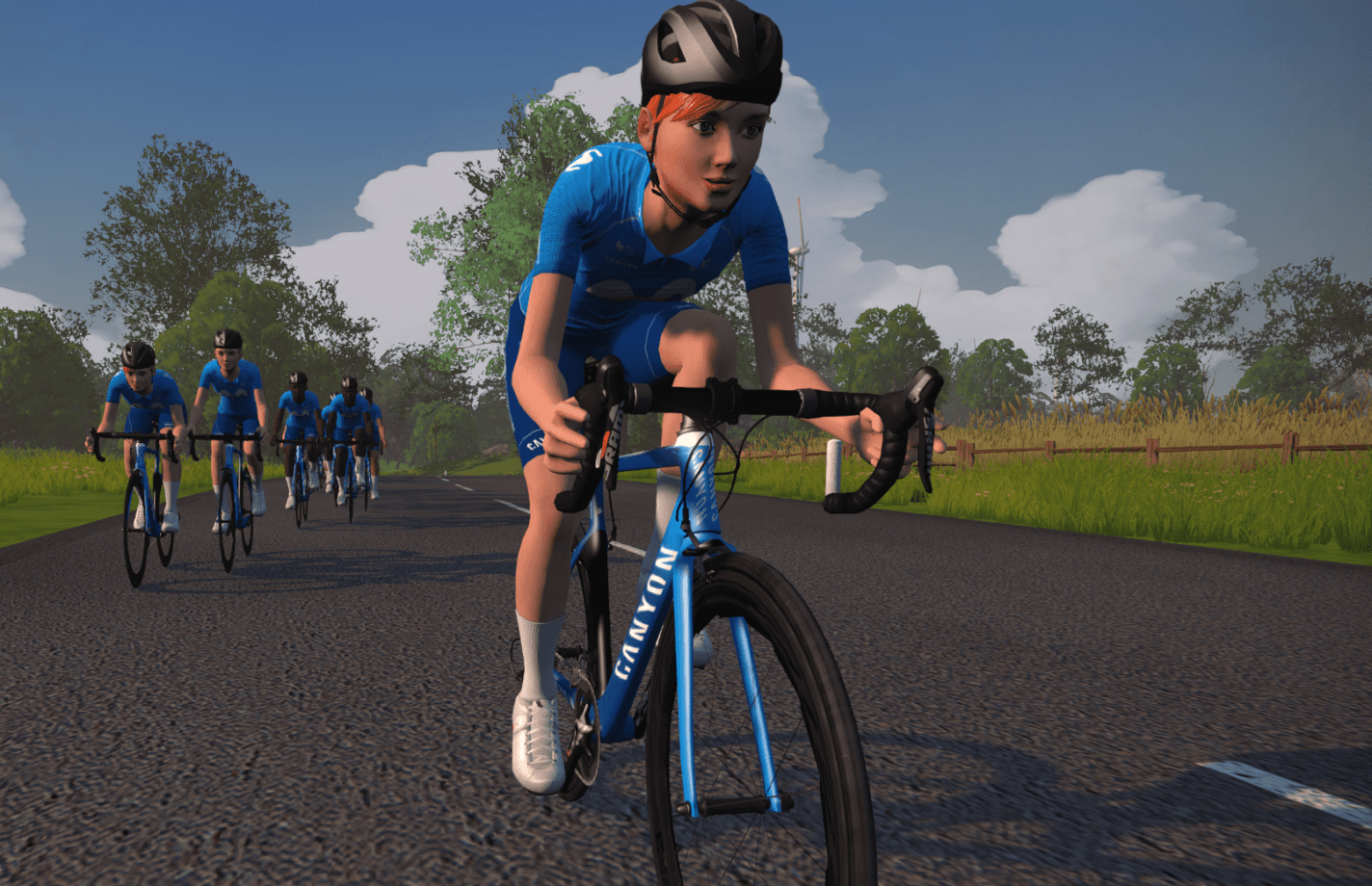 Main Spanish-speaking community on Zwift to hold qualifying series in the next few weeks, opening a chance to both men and women to enter the Telefónica-backed squad’s new esports team.

In parallel to the Movistar Team Challenge, whose Finals -with 20 men and 20 women qualified through the different rounds held during the month of February- will take place in the upcoming days, the Movistar Team will open a door to the whole Spanish virtual cycling community to join their new esports squad, the Movistar eTeam, through a series of events held in the next few weeks.

Movistar Team has allied with PETA-Z, the main Spanish-speaking community on Zwift, to organise a selection contest, the “Movistar eTeam Why Not? by PETA-Z”, which will take two riders (1 man + 1 woman) into the new team, effective this very month of March.

Through three qualifying races, open to the whole community, and a second, final phase featuring wildcard riders (Competition system available on PETA-Z’s website, in Spanish), the Movistar Team and PETA-Z will make a final selection which, subject to the same image + marketing criteria as the Movistar Team Challenge, will lead to two riders being chosen as members of the eTeam.

The Movistar Team, which had reserved themselves at the Movistar Team Challenge’s regulations to use two of the spots in the new eTeam at their entire discretion, reaffirms its commitment to support Spanish cycling, and will start with PETA-Z and the whole Spanish-speaking Zwift community a series of initiatives to be detailed in the next few months.