26 National Championships: the Movistar Team’s most intense week to date 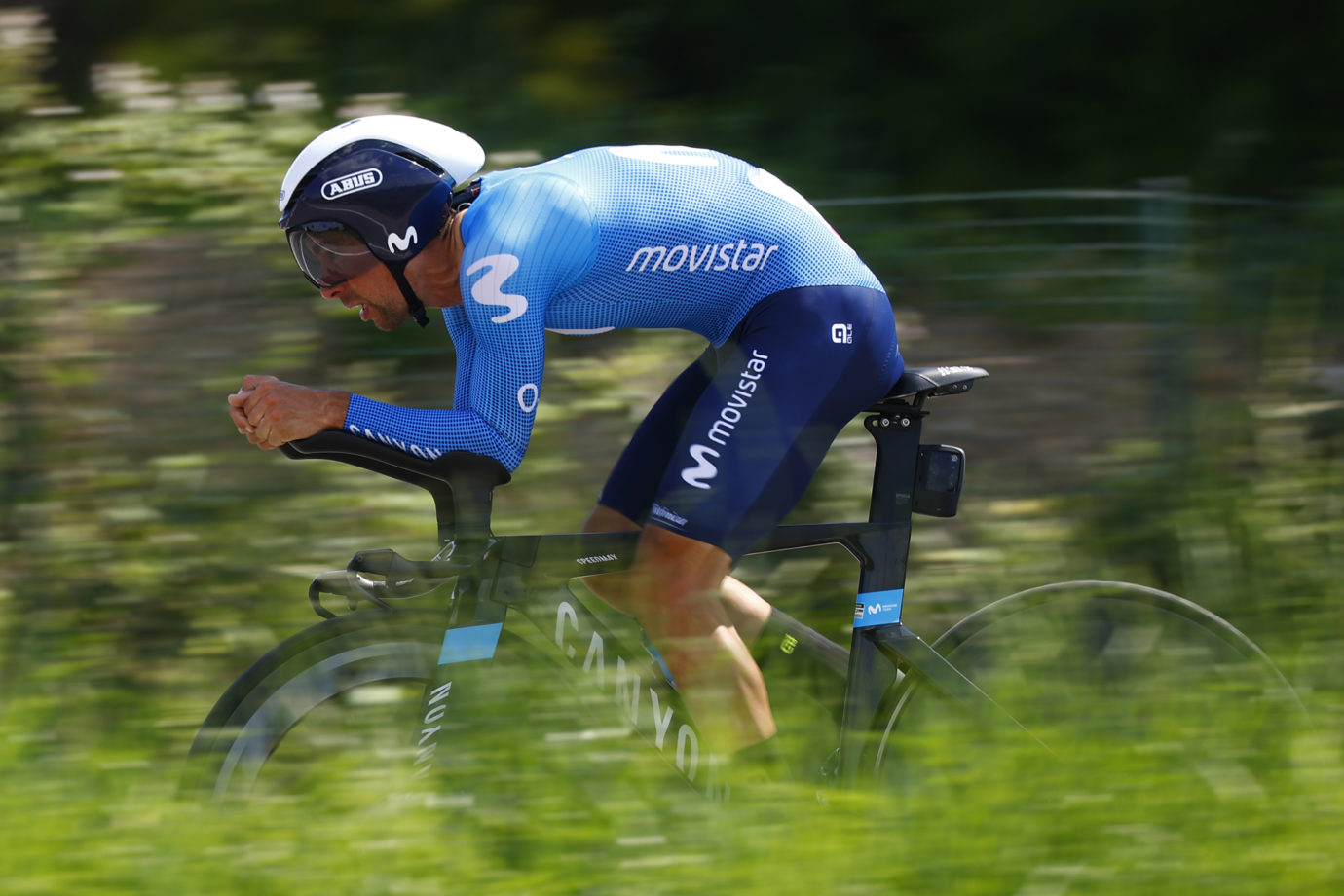 Battling for National titles in 13 countries

Telefónica-backed squad competes in two continents with a big portion of its roster, covering the broadest Nationals program in its four-decade history.

The Movistar Team had never tackled a week of competitions like one starting on Wednesday. From June 16th and through Sunday 20th June, the Abarca Sports organisation will compete in no less than 26 National Championships, road races and time trials, with its women’s and men’s outfits.

Annemiek van Vleuten, Katrine Aalerud and Emma Norsgaard, the three riders set to defend their titles, will compete at both RR + ITT in the Netherlands, Norway and Denmark. Jelena Erić, in Serbia; Gregor Mühlberger, in Austria; and Nelson Oliveira, in Portugal, will seek to get back the jerseys they wore in the past. Meanwhile, Leah Thomas (Estados Unidos), Johan Jacobs (Suiza), Juri Hollmann (Alemania), Paula Patiño (Colombia), Cataldo and Villella (Italia) or Mathias Norsgaard (Dinamarca) will hope to contest the top places at their countries’ national events.

Spain will be, as always, the center of the Telefónica-backed squad’s activity, with 12 riders taking part at the races in Busot (ITT, Friday) and La Nucía (RR, Sat / Sun). They will compete with restricted lineups, just like in Jaén in 2020, to preserve the health of riders key for the Blues’ next major events, most of which have been part of the Campeonatos’ history with several titles in all categories.

Absent in this competition program is the Puerto Rico road race, to be held on Sunday 27th June, with Abner González already confirmed at the startlist.

** The appearances mentioned at the graphics below and the final rosters might change without notice; the data here contained could be erroneous. We strongly advise to follow our Twitter profile for the latest updates.