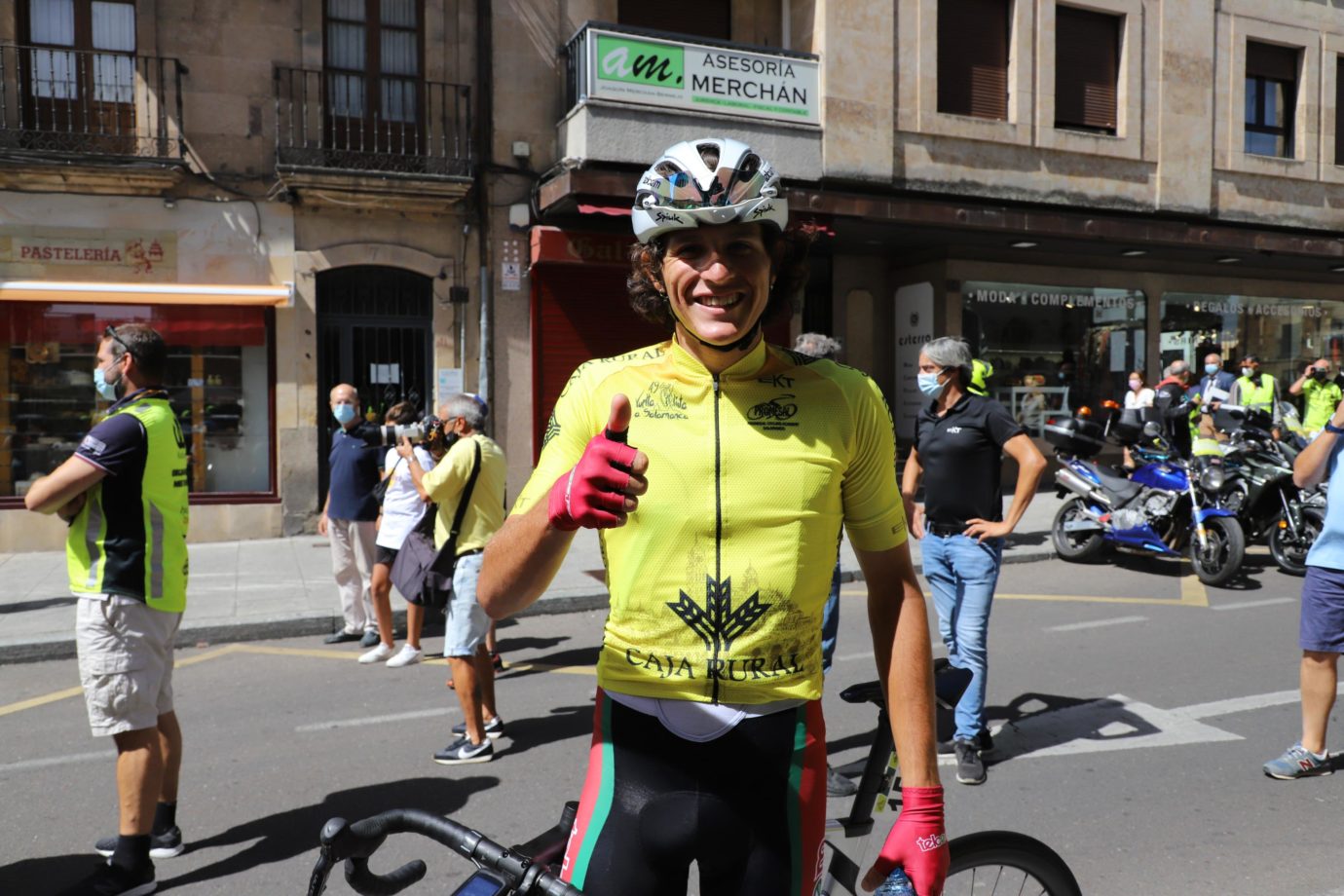 Brazilian under-23 rider - a big sensational in the Spanish amateur peloton in 2021, 9th in the Flanders Worlds - signs with Telefónica-backed squad through end of 2024.

The Movistar Team announced Thursday that Vinícius Rangel (Cabo Frio, RJ, BRA; 2001), a current member of Spanish amateur outfit Telco,m – OnClima – Osés, has signed a contract for the upcoming three years (2022-24) with the organisation led by Eusebio Unzué. It’s the Blues’ seventh official addition to its men’s roster next season.

“I’m so happy and excited to be joining the Movistar Team for the next three years. I want to thank all the people who have supported me until this point, as well as all those who believed in my potential. Now, just like I’ve done all over my career, I’ll continue fighting to improve, one pedal stroke at a time,” were Vinícius’ words as his signing was announced.

Several times national time trial champion as a young rider, as well as a double medalist in the Pan-American Championships, Rangel is well known by those following Spanish amateur cycling, having covered his last under-19 season and his first amateur year (2019-20) with the blue jersey of the Valverde Team-Terra Fecundis squad.

After making his debut within the pros at the 2020 Vuelta a San Juan and Tour Colombia, the pandemic and an injury to his arm later on severely hampered Vinícius’ amateur efforts. Following a short stretch back home with local team ERT, Rangel returned to Spain with Telco,m, from the Navarra region. There, Vinícius started a fantastic streak: winner of the Vuelta a Cantabria, he was also triumphant in the Vuelta a Salamanca -including a superb solo stage win- and 9th in the World Championships in Flanders, part of the small peloton contesting the silver medal.

Rangel will be the fourth Brazilian to race for the Abarca Sports organisation, after Gabriel Sabbiao -part of the pro Reynolds outfit-, Mauro Ribeiro and Antonio Silvestre -Reynolds, amateur-.