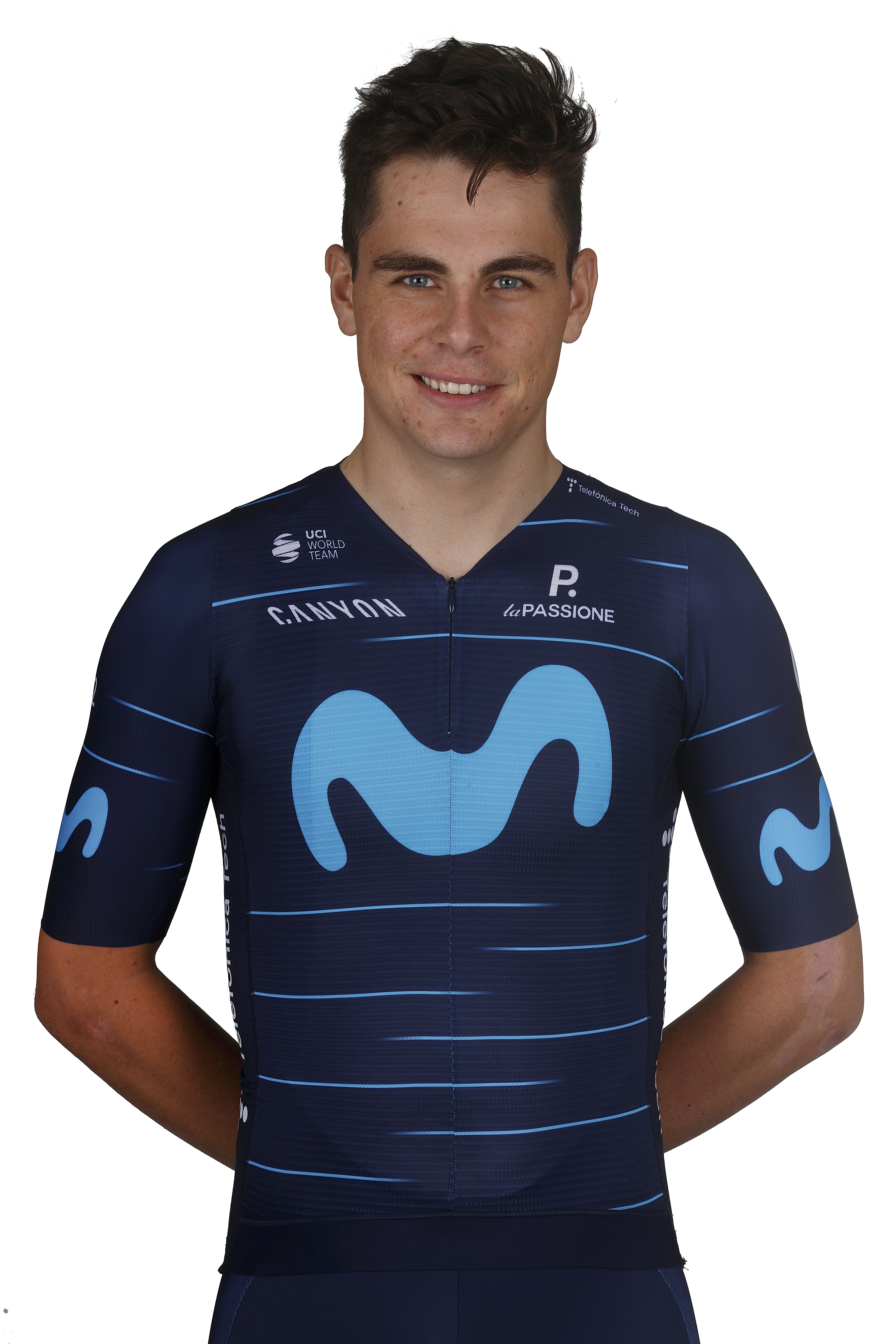 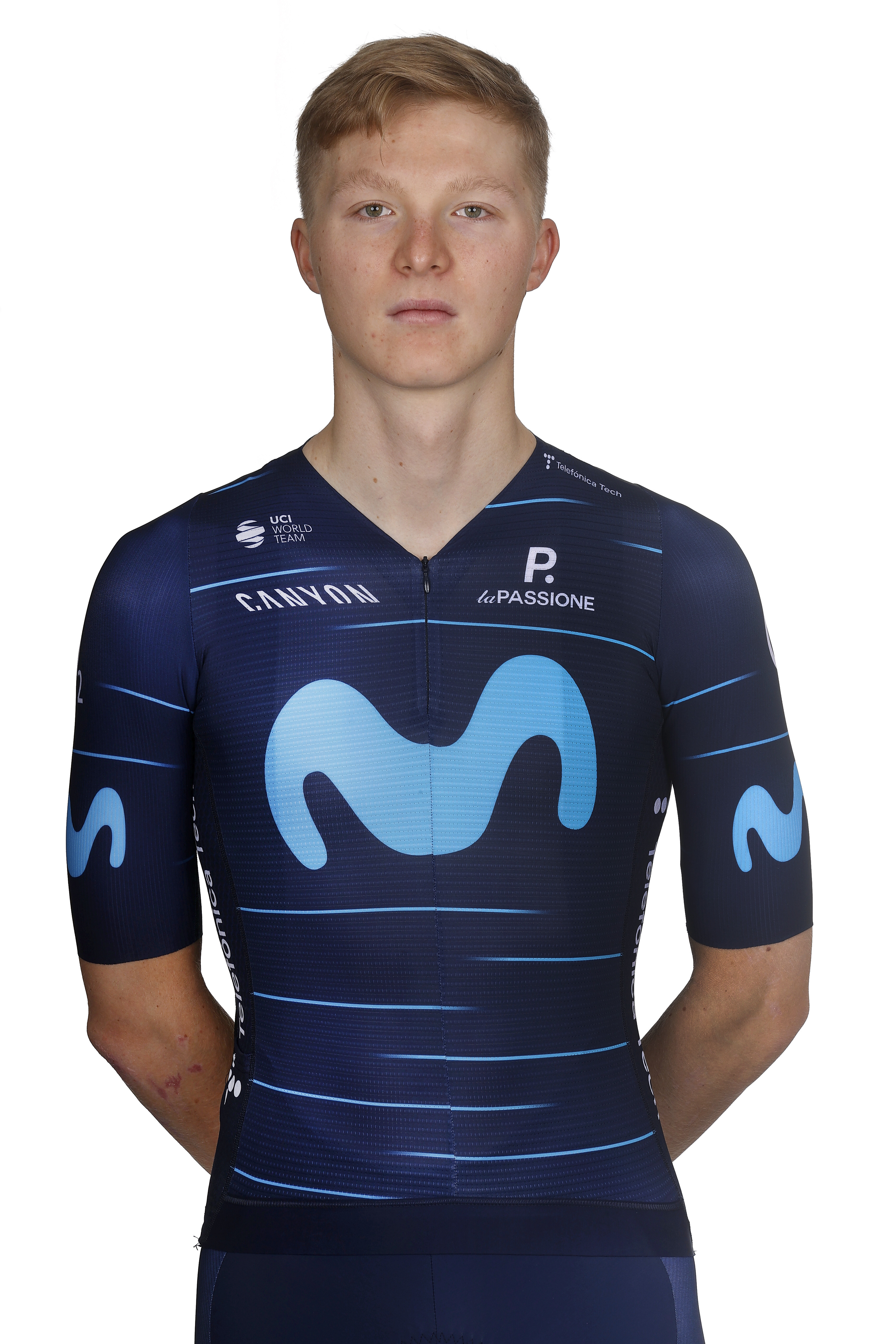 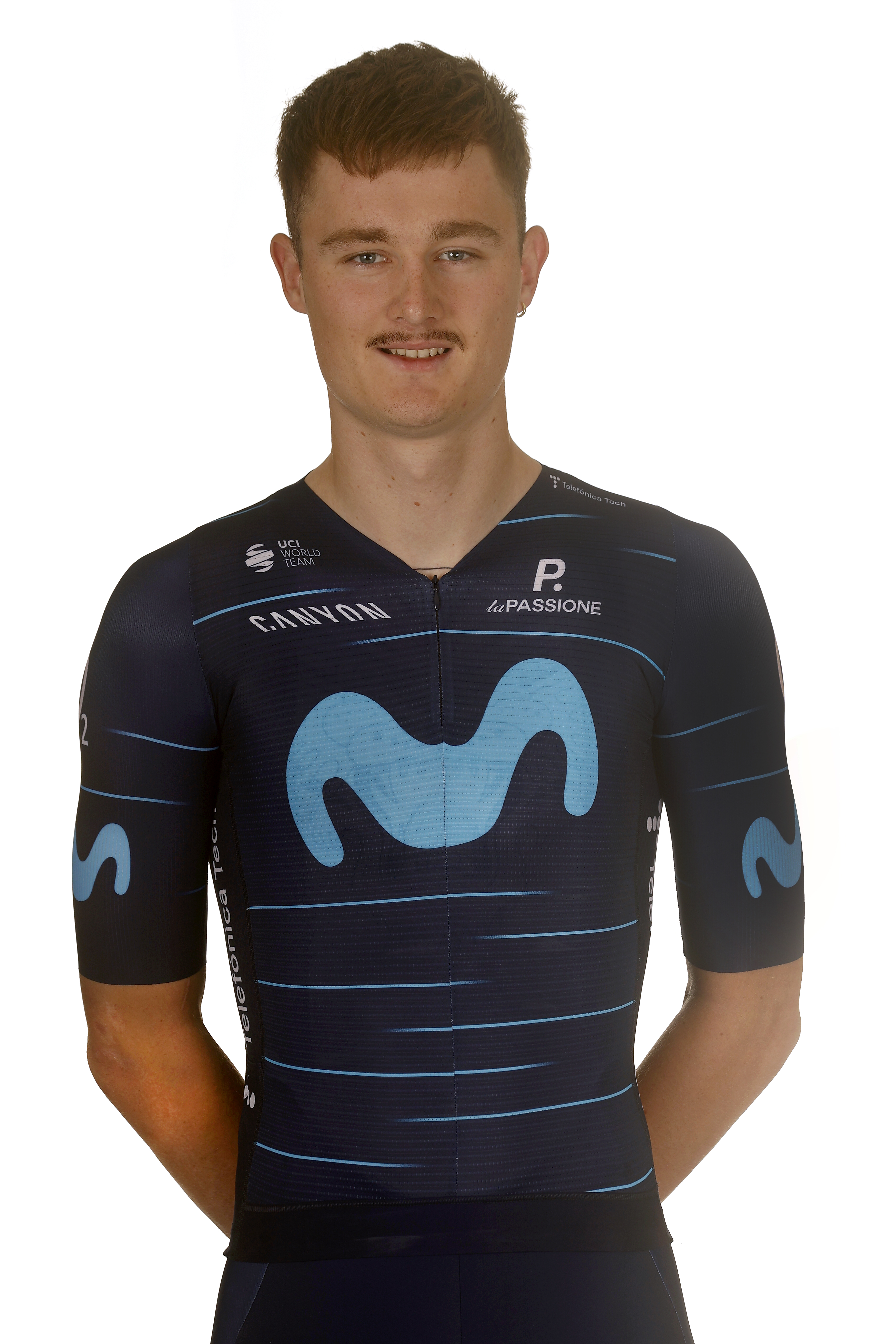 Just like with the Tirreno-Adriatico, and due to an accumulation of events in the Eurosport timetable, the race will only be available on Eurosport Player, as well as at the GCN Race Pass.

All stages will finish around 4.30-4.45pm CEST, except for the Wednesday TT, which has been scheduled to end around 5.30pm to avoid coincidence with the Flèche Wallonne.

The organisation now called Movistar Team has two overall victories in the race, both obtained by Iván Gutiérrez (2007 + 2008).

* NOTE: This text was written before the route was severely modified, due to the new restrictions imposed by the Dutch government, which prevented the race from taking place in the country.

The Movistar Team resumes its activity after the Tour de France and the World Championships with the 16th edition of a stagerace -the first of only three in the autumn, followed by the Giro and the Vuelta- which was born with the UCI ProTour and has built a solid reputation as ‘the Tour of the classics riders’ – actually, a preparation for them in this different season just before their main goals in the fall. The race will actually held on the same week of the Ardennes classics, with the Flèche Wallonne being held simultaneously with this event -reduced from seven to five days in 2020 (Tuesday to Saturday)-, that won’t feature any Walloon roads.

There will be two stages for sprinters -finishing in Ardooie (29th) and Aalter (October 1st)-, an 11km ITT in Vlissingen (Wednesday 30th) to establish some early gaps and two decisive stages: the one on Friday 2nd, over several little hills in Limburg -including the Cauberg- to finish in Sittard (196km), and the traditional cobbled showdown in Geraardsbergen on Saturday 3rd, over a four-lap circuit around the famous Kapelmuur and Bosberg plus the Denderoordberg.