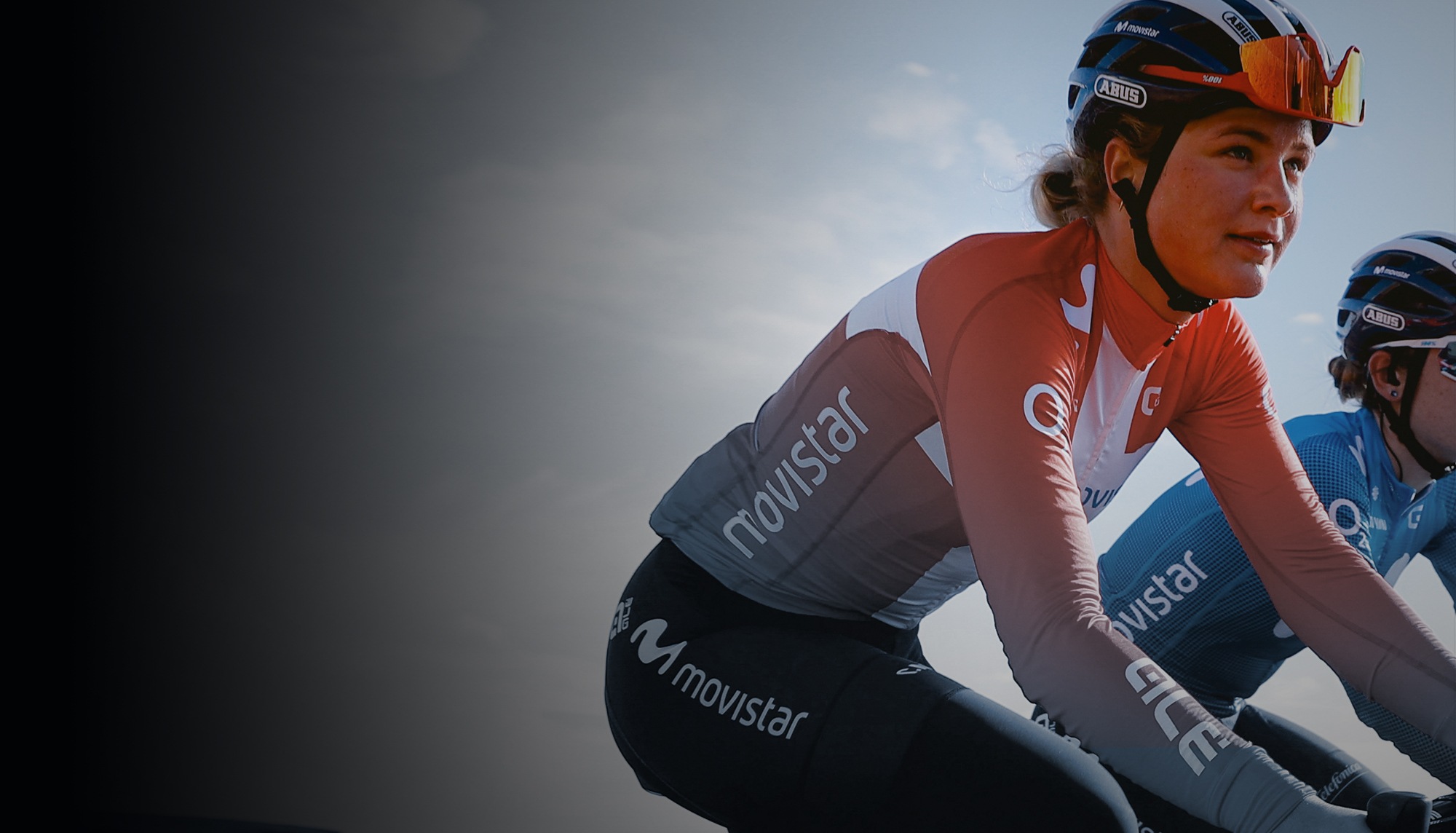 PURE POWER. The arrival of Emma Norsgaard is one of the most resounding signings of a project, the Movistar Team, which holds high hopes for 2021 after three years of steady growth and young talents. Her abilities will reinforce a key aspect -a powerhouse, good for flat courses and with incredible finishing speed- into a calendar full of opportunities for riders like the Dane. A woman who showed her quality really soon -winning the national road race title while still being a junior, at just 16 years of age in 2016- and followed a solid progression despite a difficult knee injury in 2019, which didn’t take her chance to shine at the top of the sport away from her.

A SENSATIONAL 2020. In a season where most athletes struggled, being unable to compete for nearly five months, you could say Norsgaard squeezed every bit of racing she enjoyed. Before the pandemic, she claimed her first full-pro win at the sprint of stage one in the Setmana Valenciana. A week later, in march, she got 3rd at the Omloop van het Hageland, only behind top competitors Lorena Wiebes and Marta Bastianelli. She went on to claim her second national road title in Middelfart, in August. Few days later, she notched up a bronze at the U23 Euro Champs in Plouay. And to cap off a great season, she got a nice 7th place in the World ITT Champs -the elite ones- in Imola. Had it not been stopped by an early end of activity from her former team just before the Ronde van Vlaanderen, the list of successes could have been increased even more.

CYCLING AT HOME. It’s inevitable to talk about the Norsgaard surname without citing a beaitufl honour: Emma and brother Mathias are the first opposite-sex siblings to become members of the same UCI WorldTour (men’s and women’s) organisation. The case goes on further as Emma, who joins the Movistar Team a year later than Mathias, is engaged to another household name of Danish cycling: Mikkel Bjerg (UAE Team Emirates), who also made his WT debut last year after three consecutive U23 ITT Worlds victories, an impressive rouleur whose quality is shared by his fiancée. All three live in Girona, where they share a passion that has turned into their job. 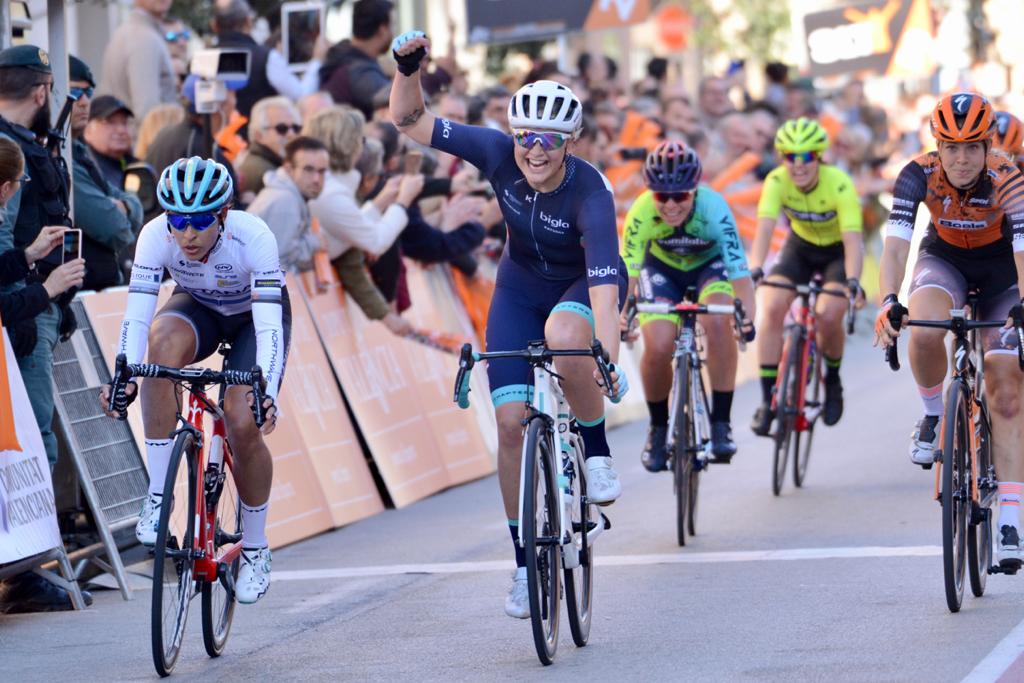 Winning at the Setmana Valenciana (2020). 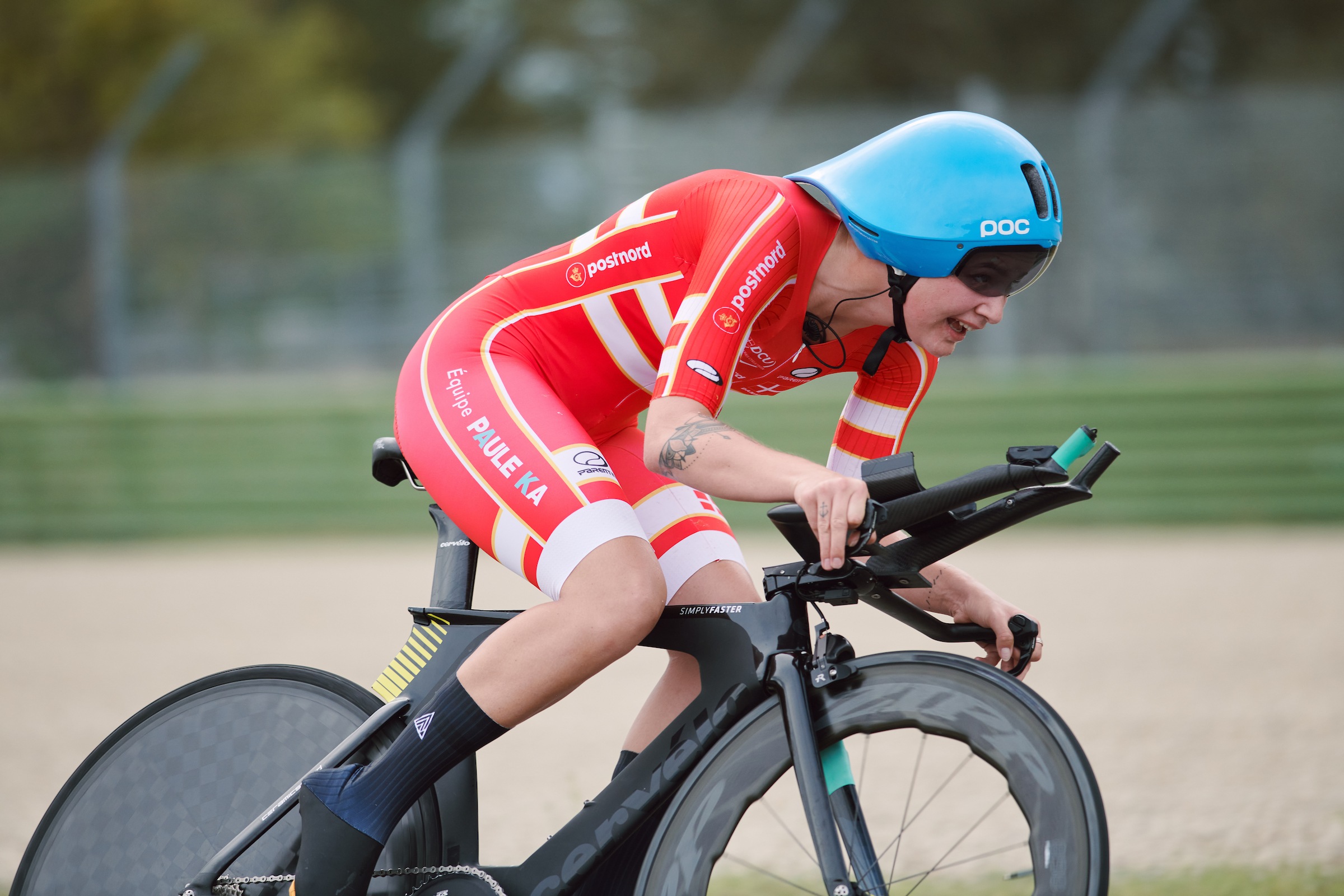 En route to her 7th place at the TT Worlds. 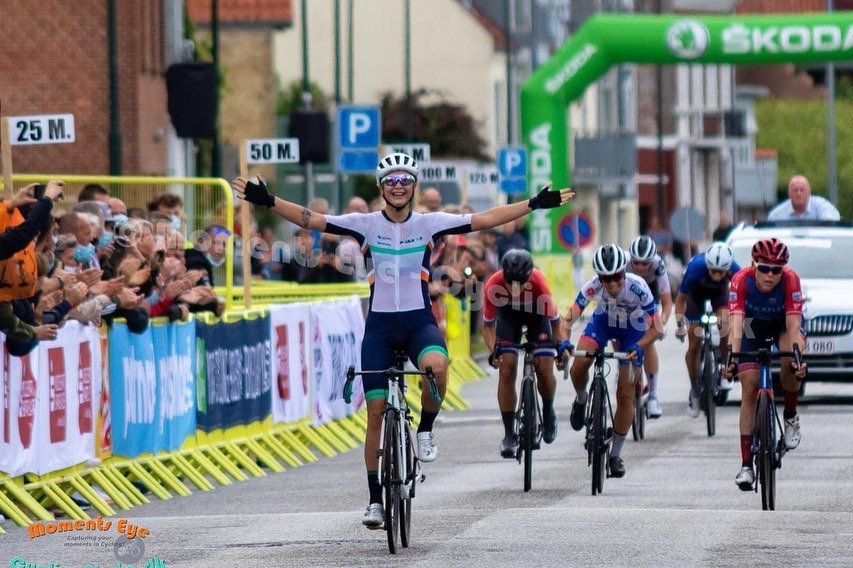 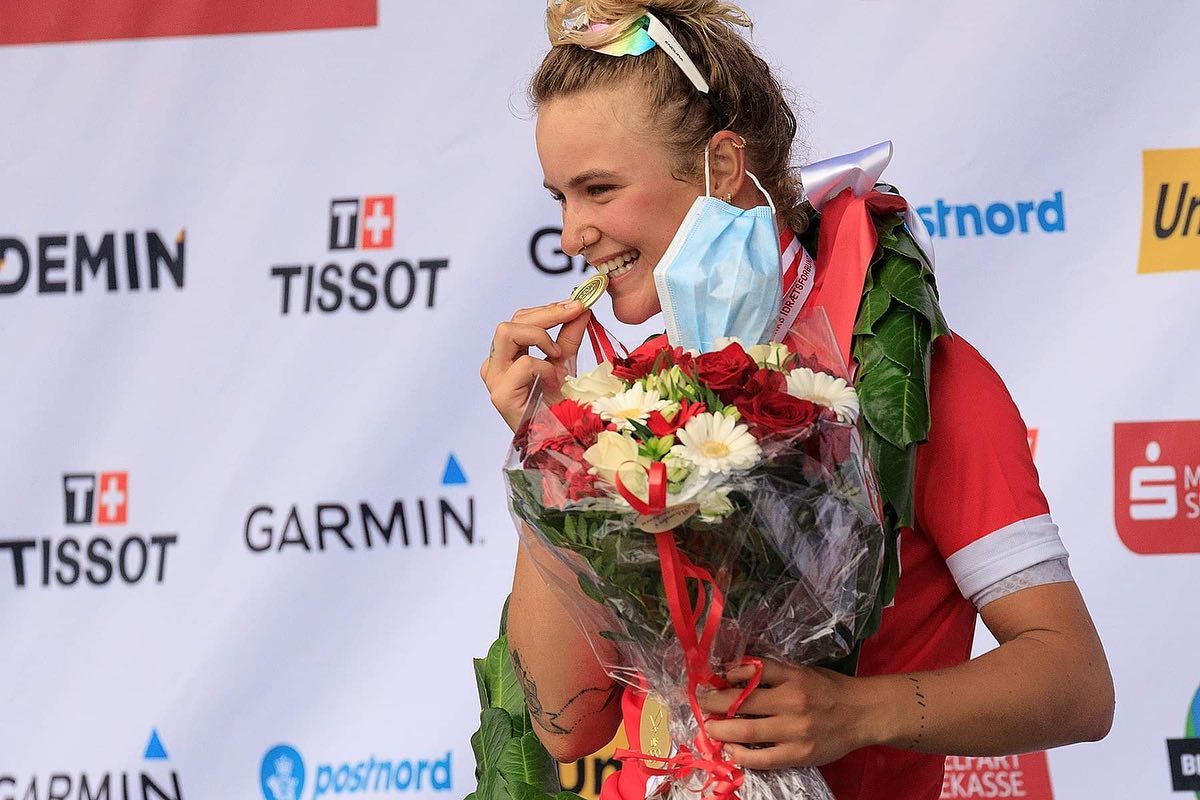