Talent and a big smile

A MAN FOR ALL TERRAINS. Sergio Samitier is even more of an allrounder than one could extract from just looking at his results, and his breakaway appearances, throughout his first three pro seasons. He’s a really strong climber, but also a very decent time trialist. As part of the Movistar Team, he shares teams with a ‘neighbor’ who came into this project showing the same good signs: Jorge Arcas. The two make for the 50% of cycling pros from the Huesca province, the list completed by Fernando Barceló (Cofidis) and Jaime Castrillo (Kern Pharma).

MURIAS SPIRIT + ‘CARÁCTER LIZARTE’. Always leaving their mark, seeking for the maximum performance and leaving leaving a stone unturned. Those were some of the values the Murias squad always pursued, a character ‘Sami’ showed in his early pro stage -won the KOM jersey at the 2019 Tour of the Alps, joined several breakaways in the Vuelta a España, his first-ever Grand Tour-. Prior to that, he conquered some of the best Spanish amateur races as part of the Equipo Lizarte, such as the Santikutz Klasika, the Vuelta al Bidasoa or the Subida a Gorla.

SENSATION. His 2020 Giro d’Italia was brilliant. Initially working for Antonio Pedrero, ‘Sami’ got himself up to 13th overall with excellent performances, doing well in the mountains and joining several breakaways where he showed impressive potential. And above that, he became the heart of the group, his affable spirit earning him love and support from every single team-mate.

He’s the current vice president of his home Club Ciclista Barbastro, and through that role, he carries out a fundamental labour for road safety, leading, together with the Movistar Team, a Zwift ride in support of one of his friends, Alex Sierra, killed at an accident in October 2020. 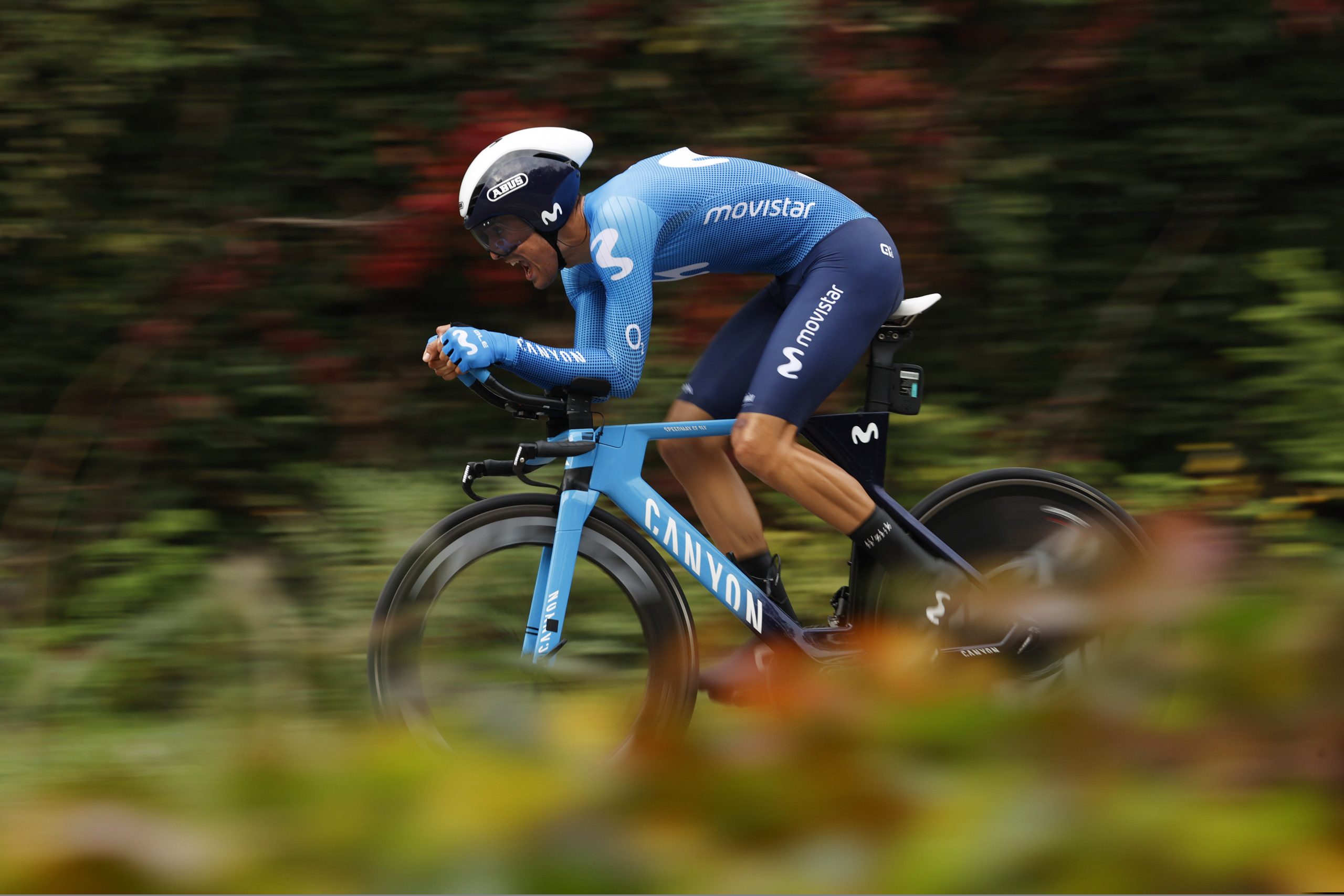 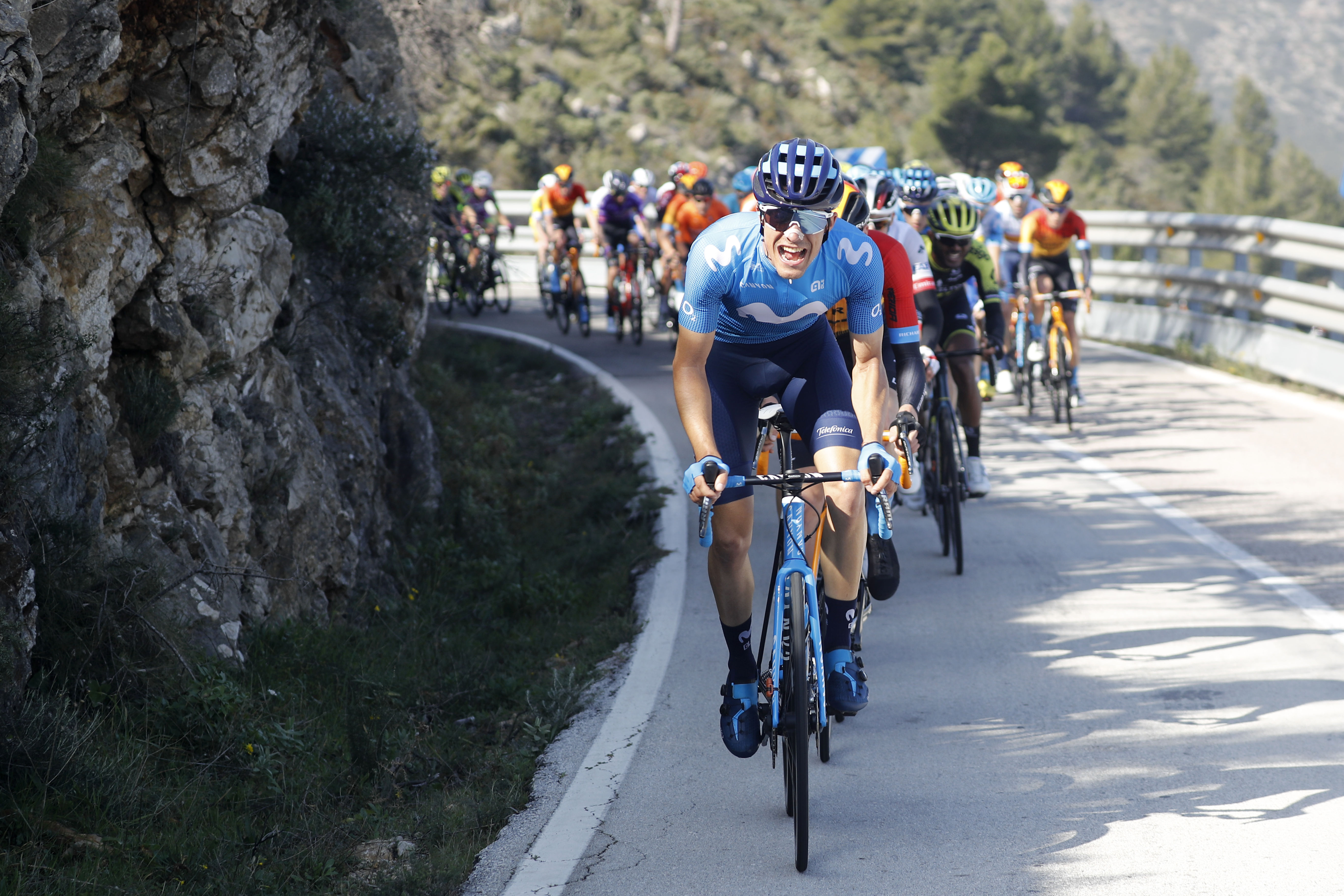 On the attack, no matter the race. 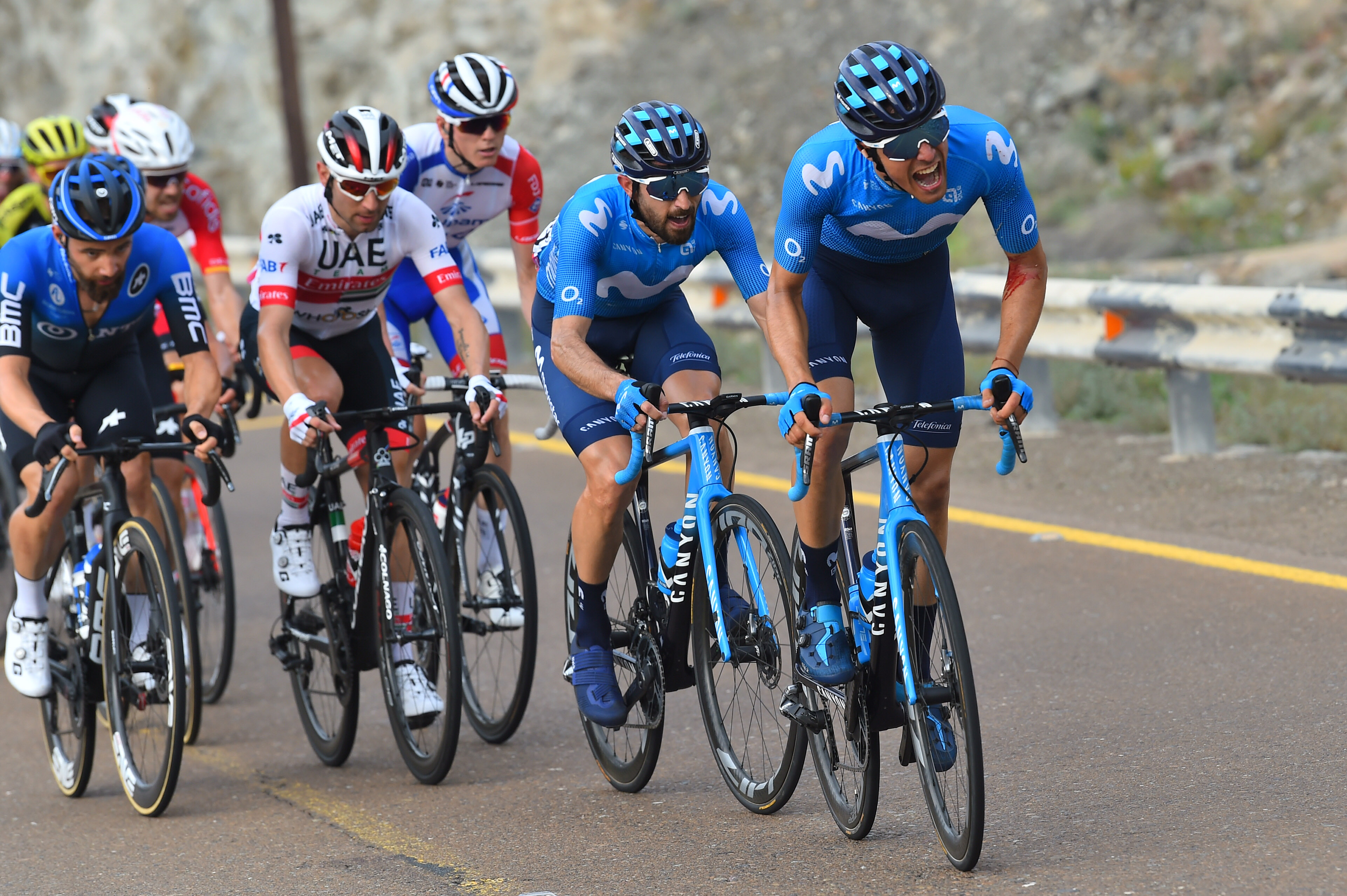 Working hard at the UAE Tour. 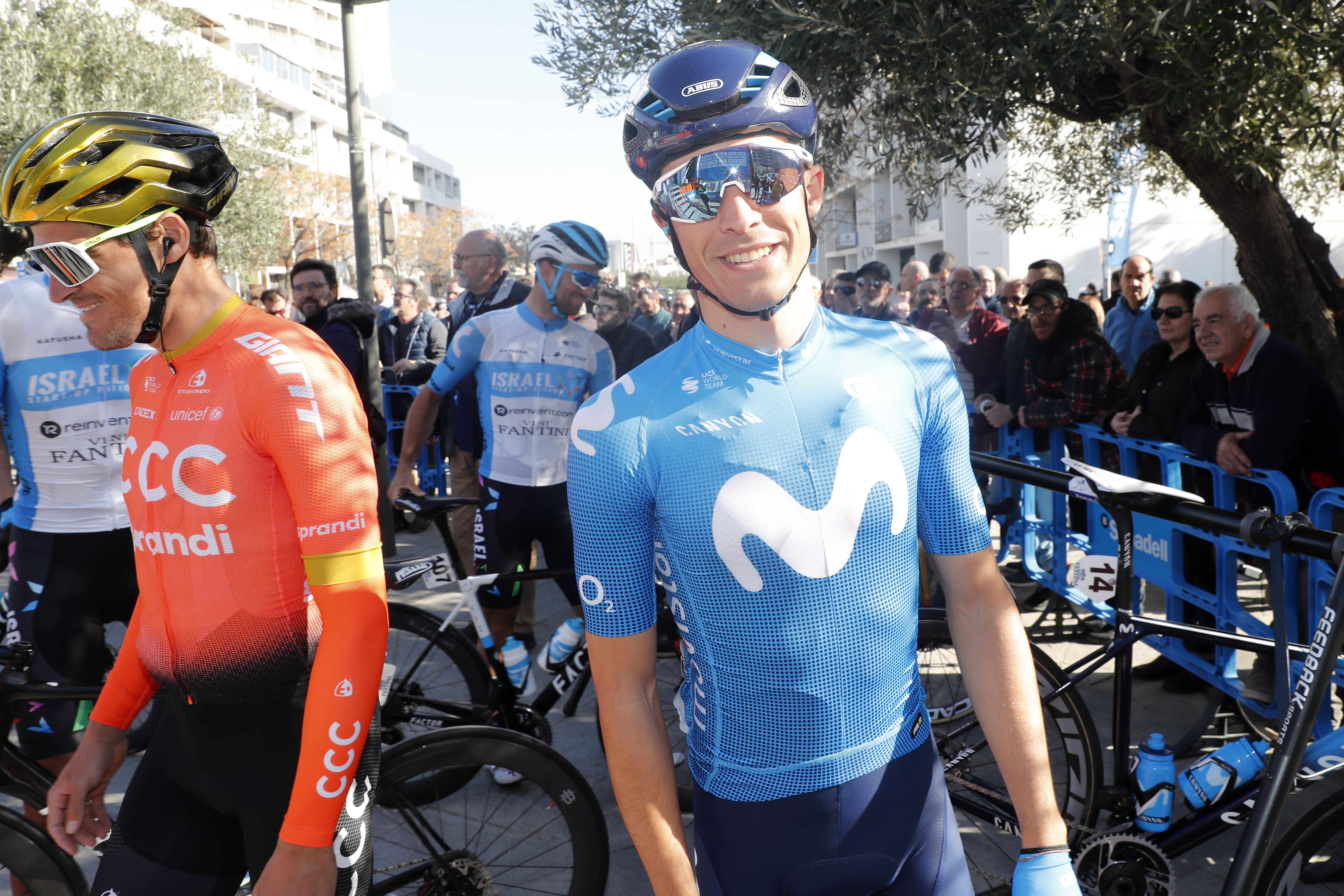 Always with a smile!