Movistar Team kicks off 2020 season at Tour Down Under 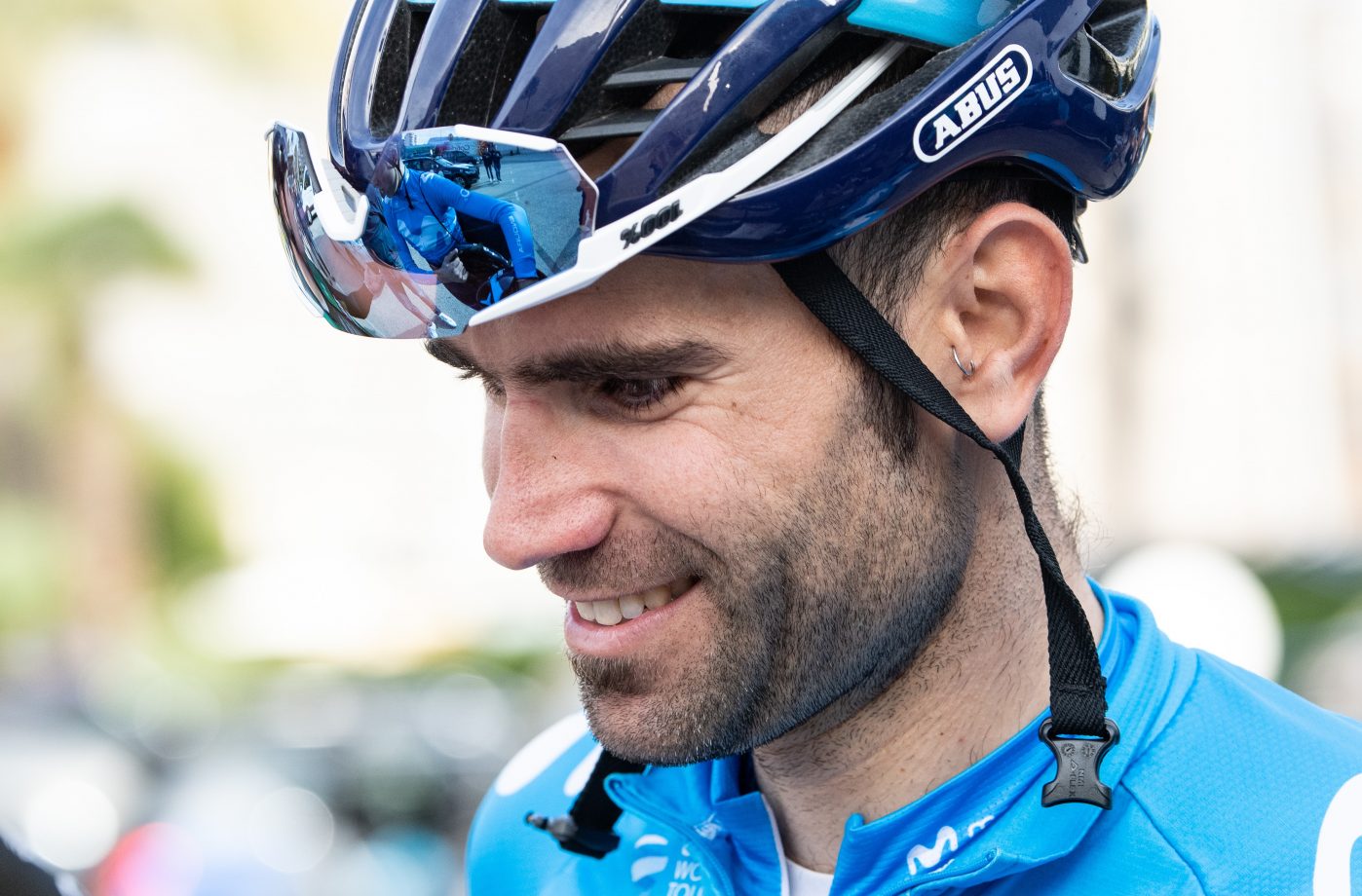 Telefónica-backed squad opens its calendar in Australia once again, with seven days of racing that include the traditional, decisive hilltop finish of Willunga.

TOUR DOWN UNDER GUIDE | All info on the race

The Movistar Team will be starting on Thursday its first journey of a long 2020 season. An expedition led by José Luis Arrieta will be flying to South Australia this weekend to compete at the 22nd Tour Down Under. The inaugural round of the UCI WorldTour, a six-day event from Tuesday 21st to Sunday 26th January, will be prefaced by the Schwalbe Classic criterim in Adelaide, on Sunday 19th.

Juri Hollmann (GER), Gabriel Cullaigh (GBR) and Sergio Samitier (ESP) will be making their first outings in the Blue jersey at the TDU, as part of a seven-man lineup completed by Jürgen Roelandts (BEL), Edu Prades, Lluís Mas and Jorge Arcas (ESP).

The Aussie race, which the Abarca Sports organisation will take part in for a 13th consecutive time -with four stage wins and two runner-up GC finishes in its palmarès-, will feature up to three uphill finishes: the one at Stirling (Wed 22nd), for punchy climbers and fast finishers, and the ascents of Paracombe (Thu 23rd) and Willunga Hill (Sun 26th), for the overall race contenders.