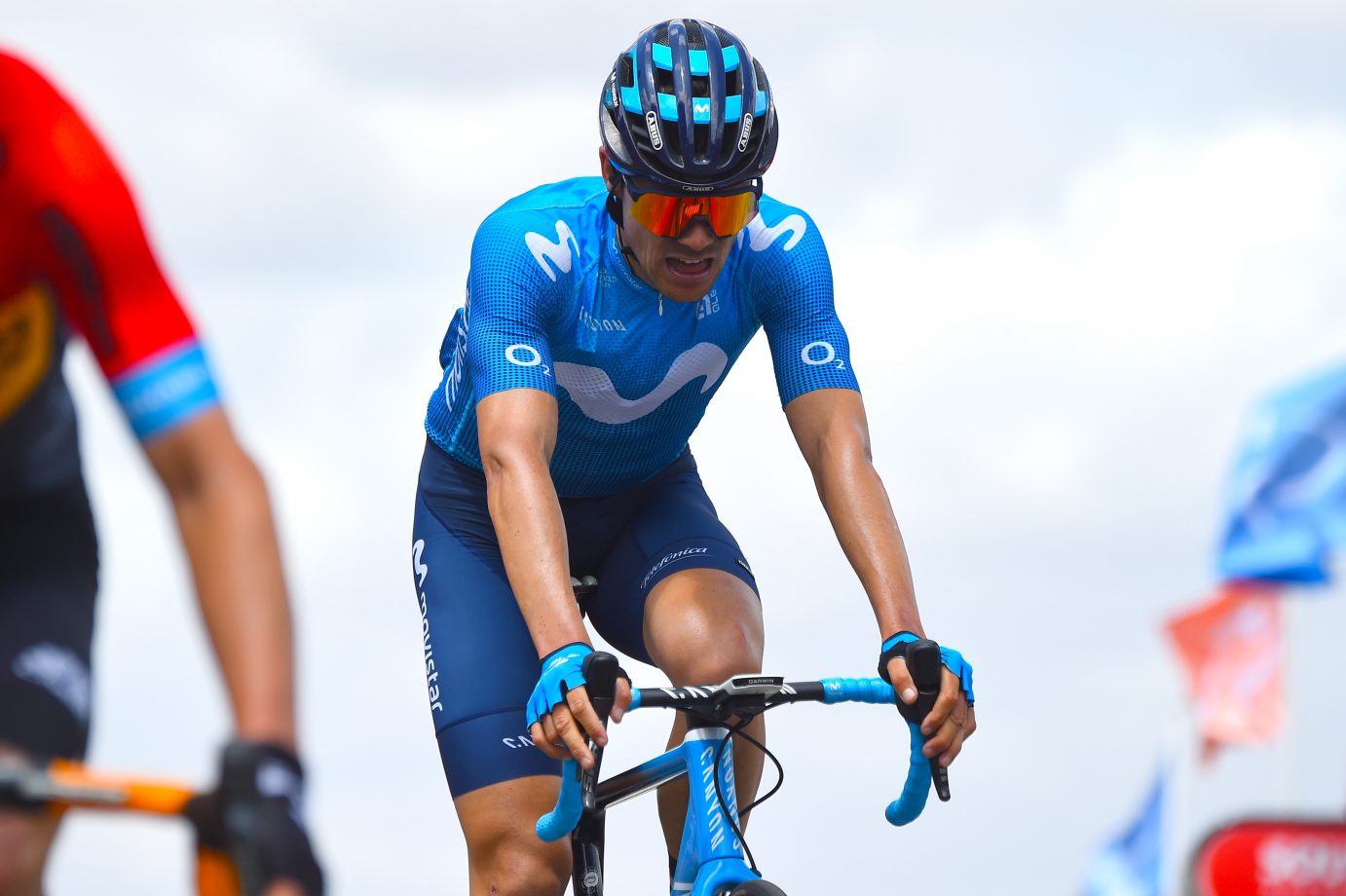 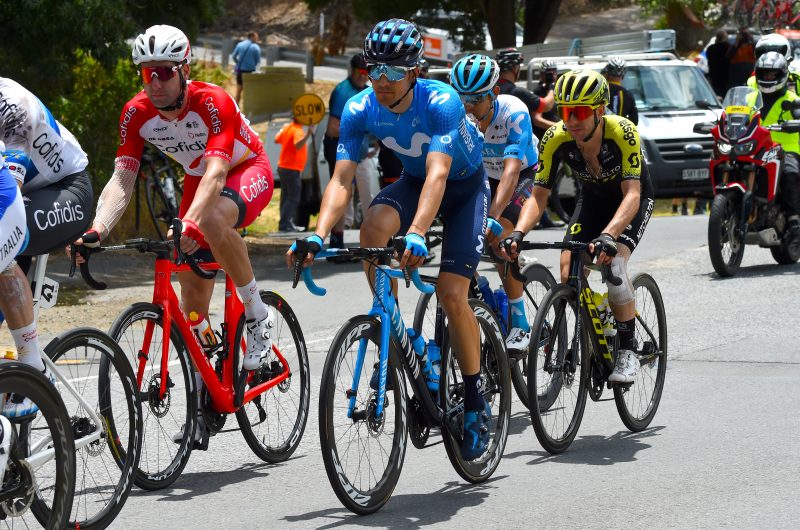 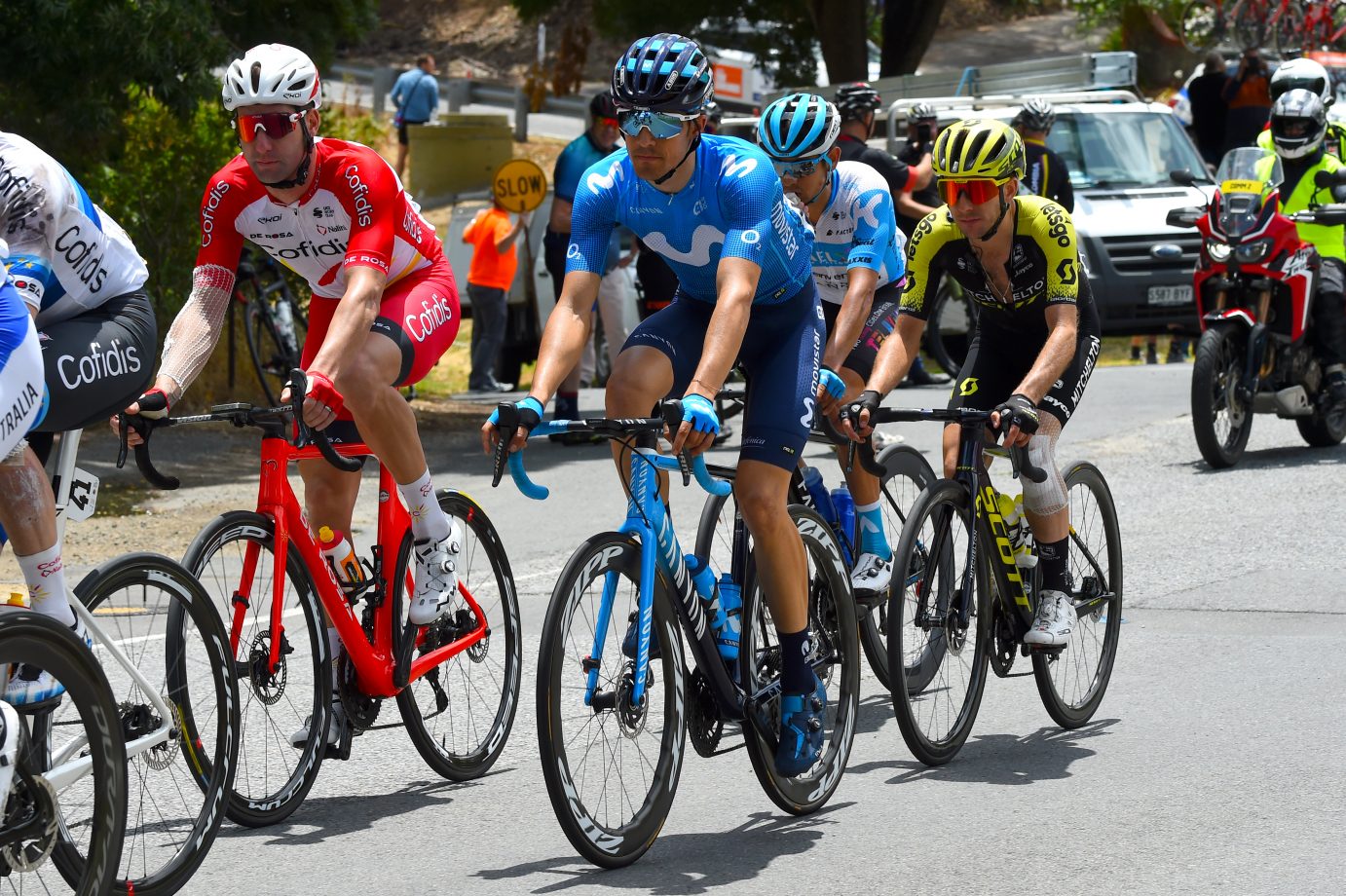 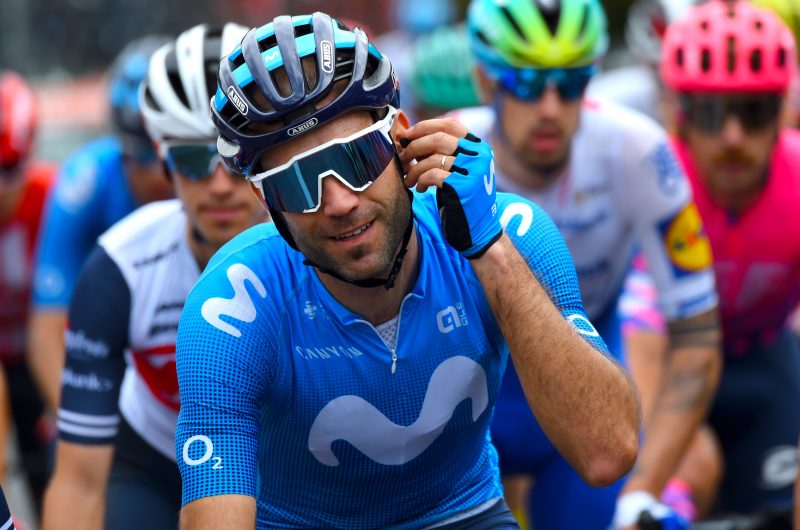 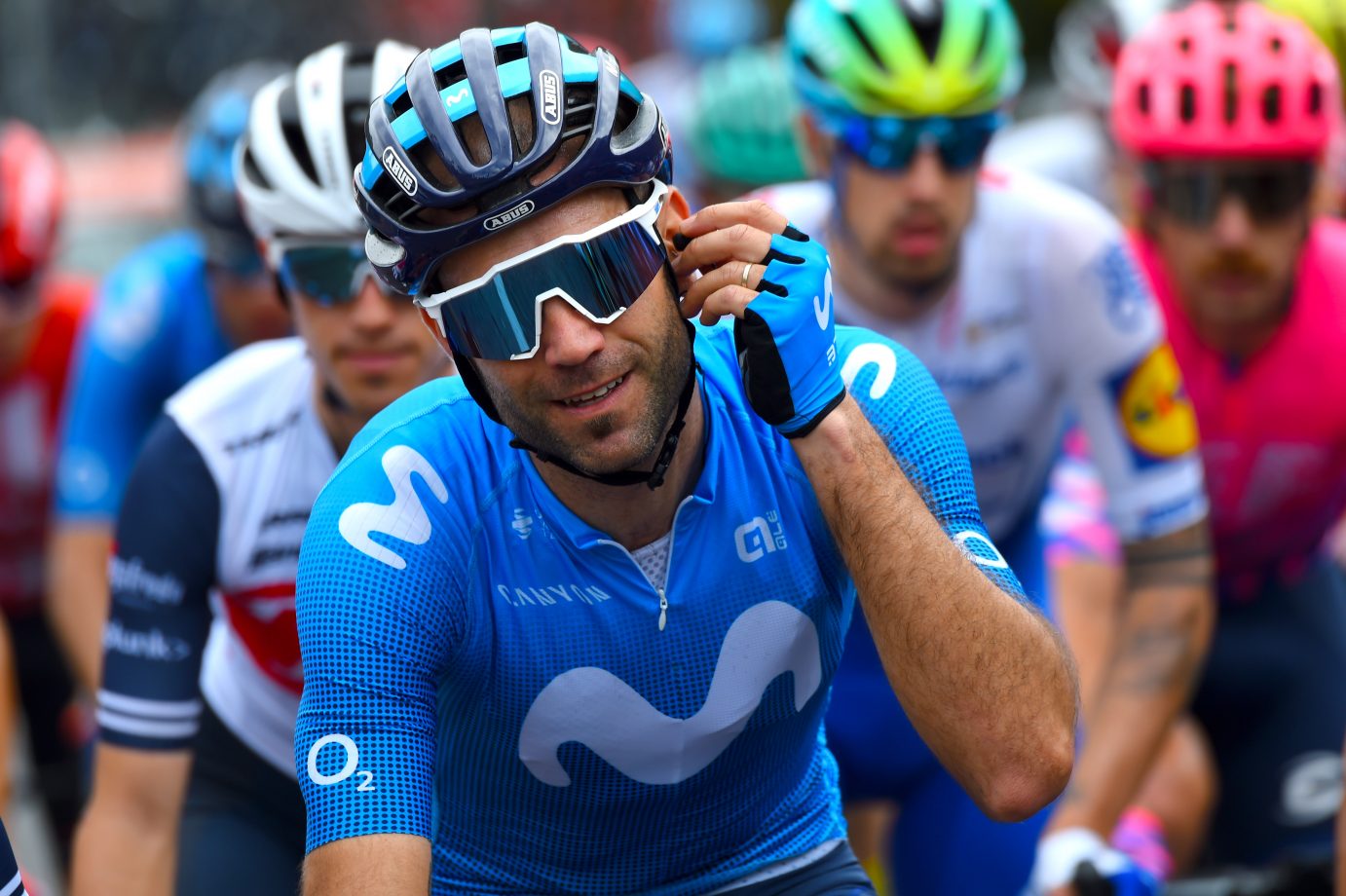 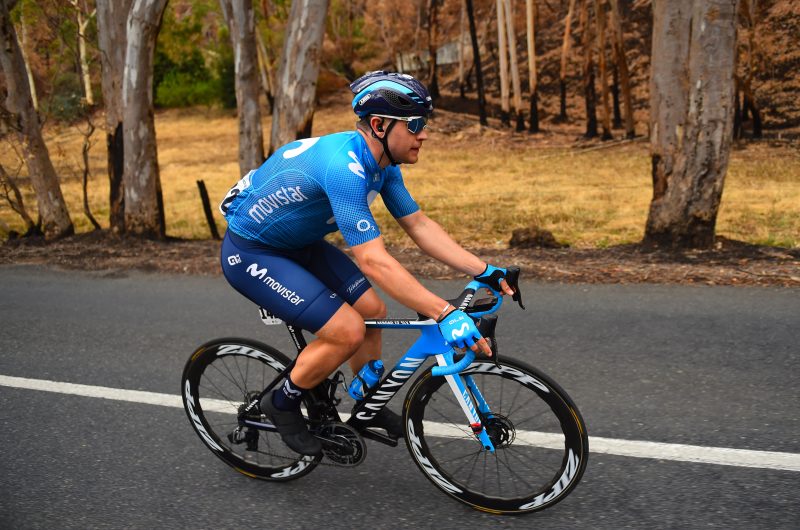 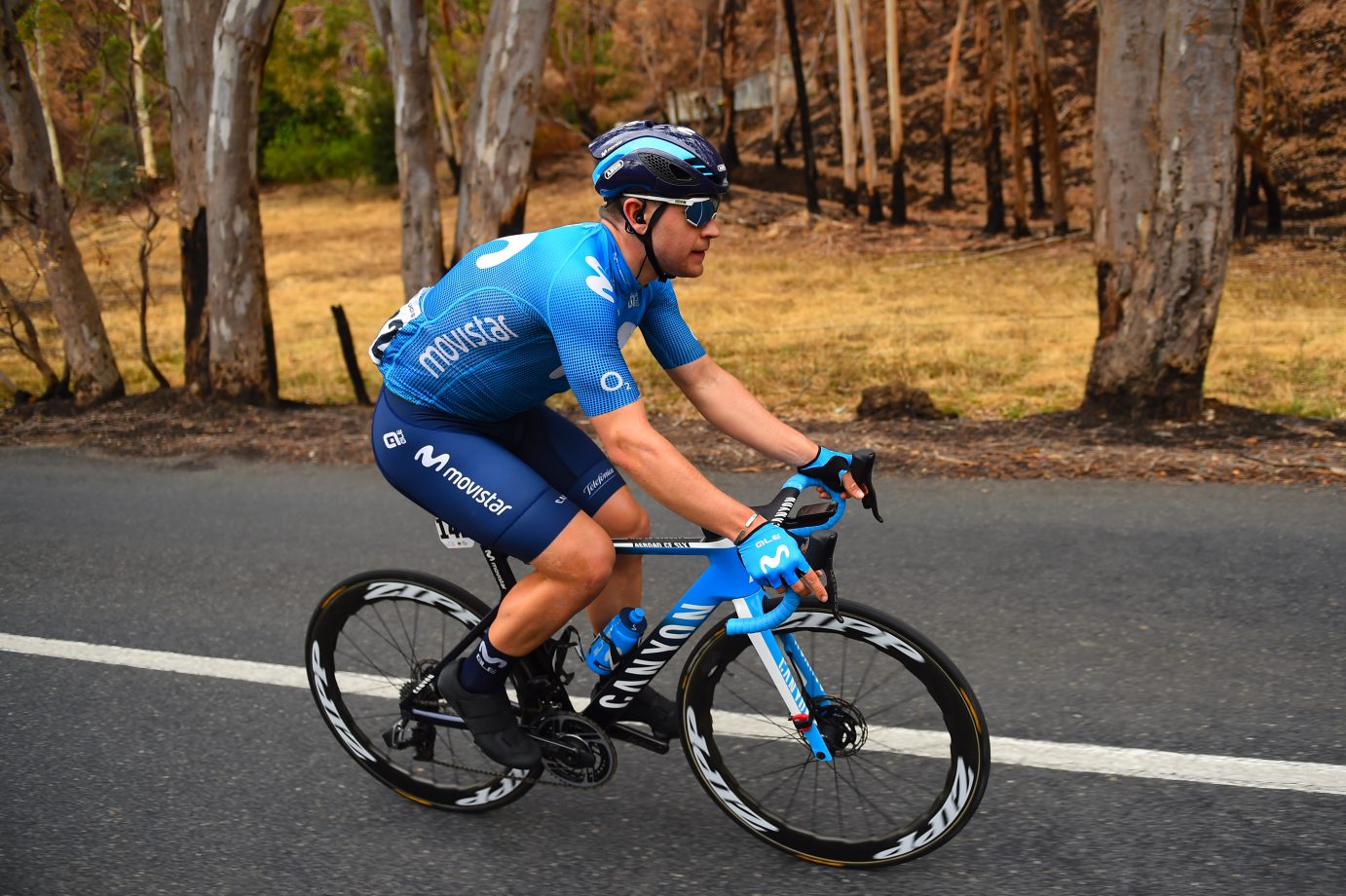 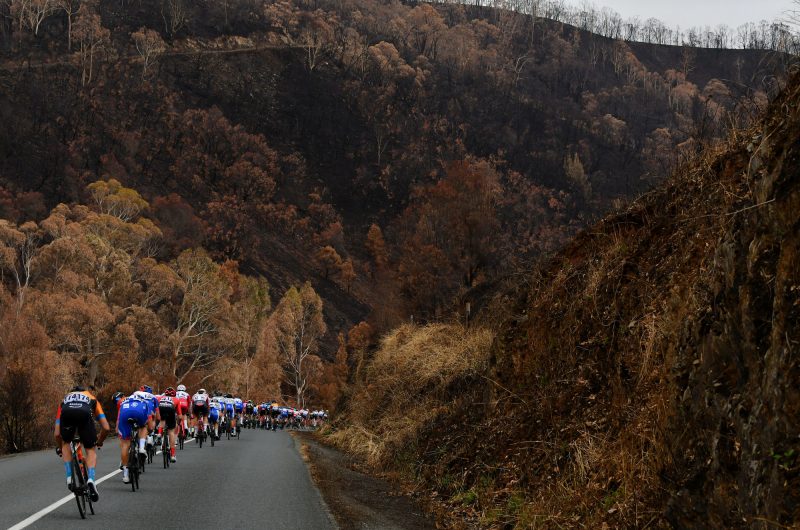 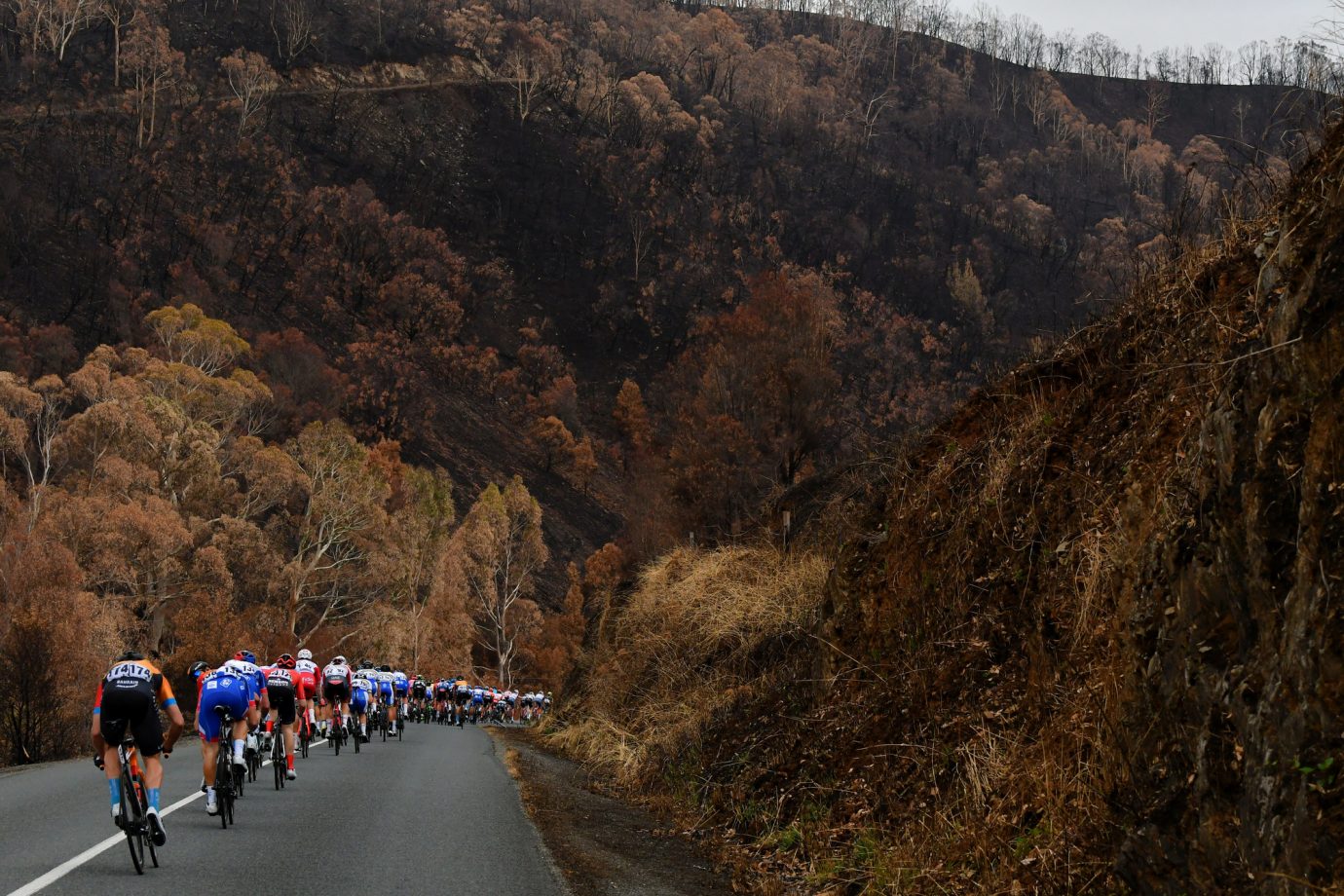 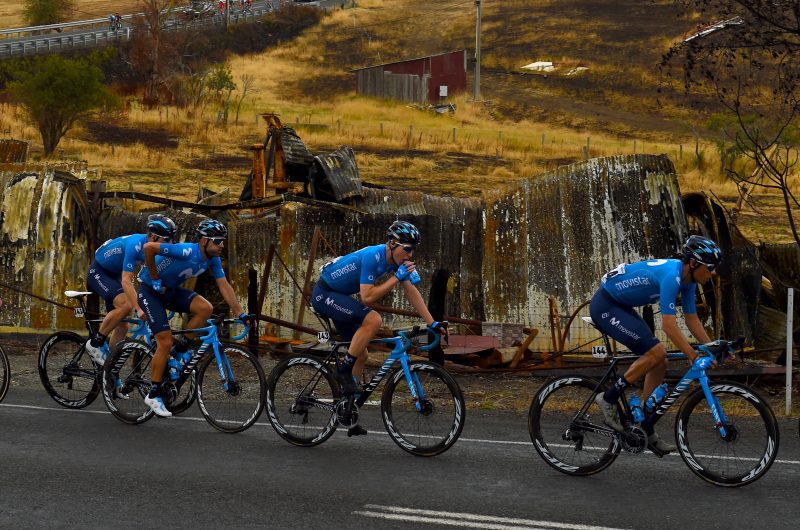 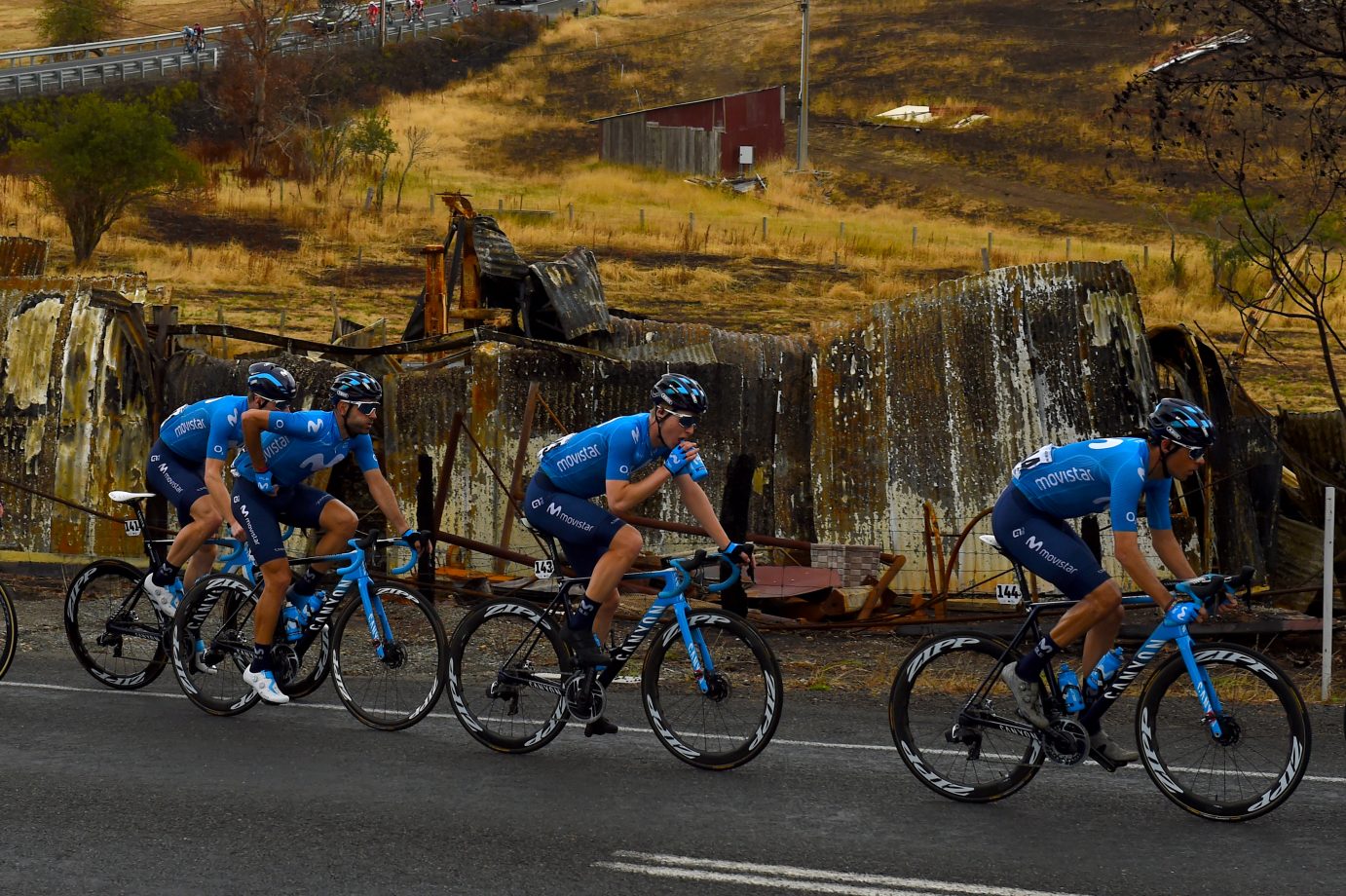 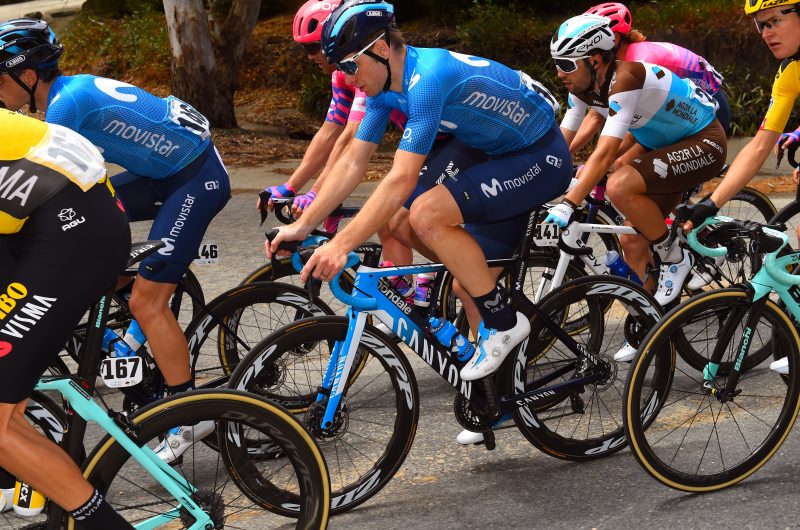 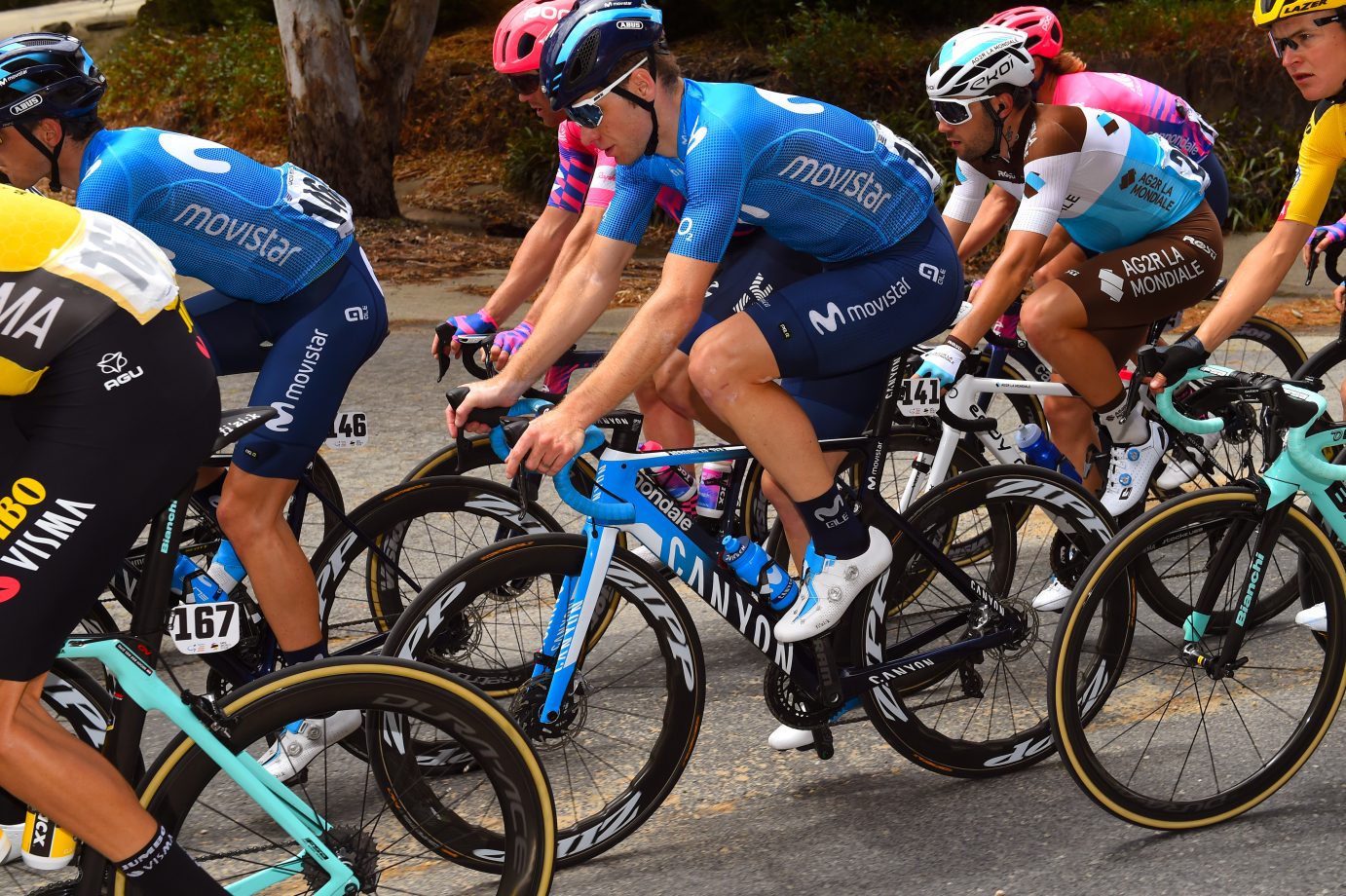 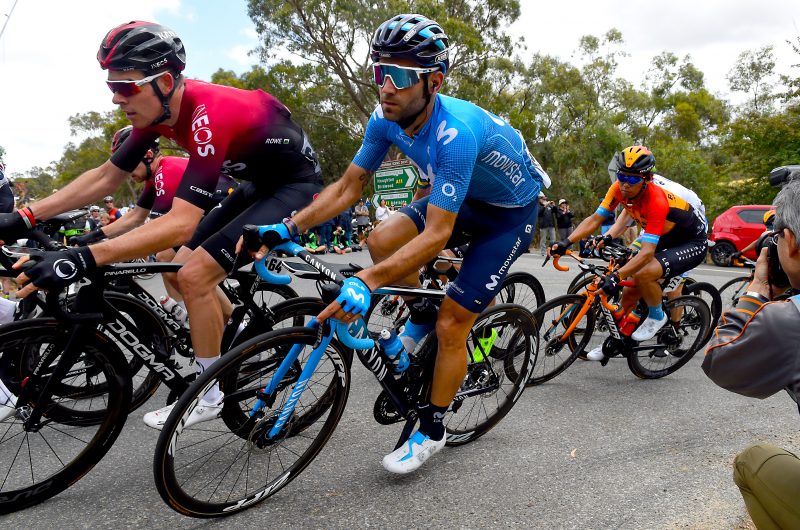 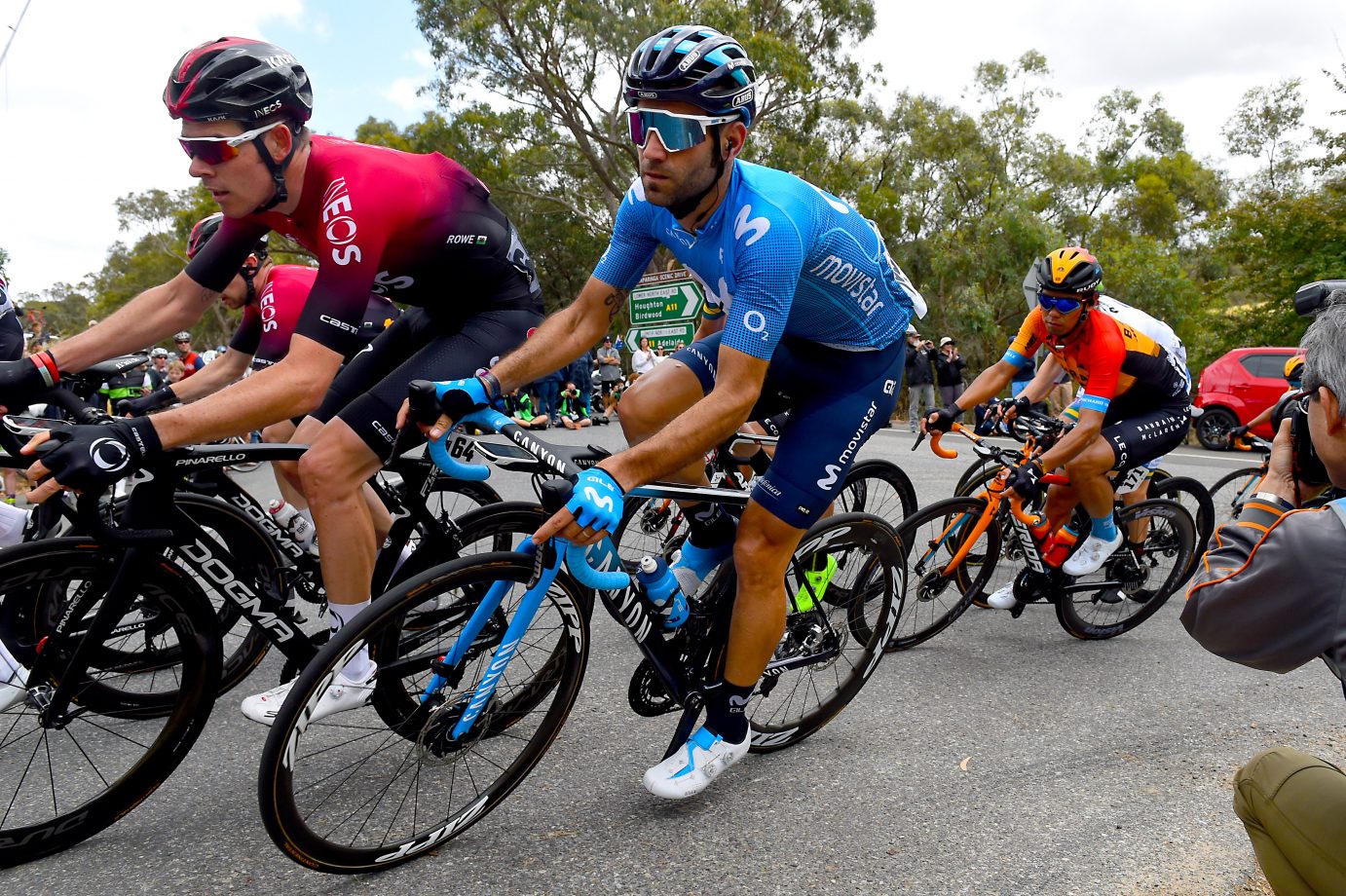 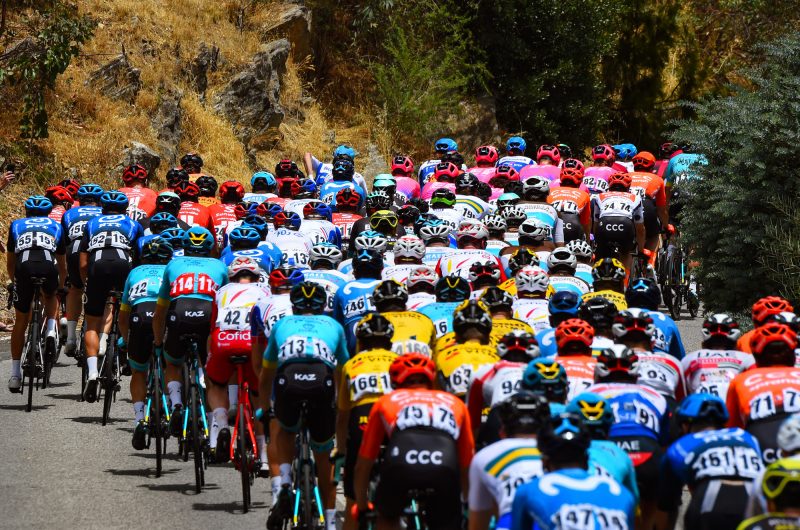 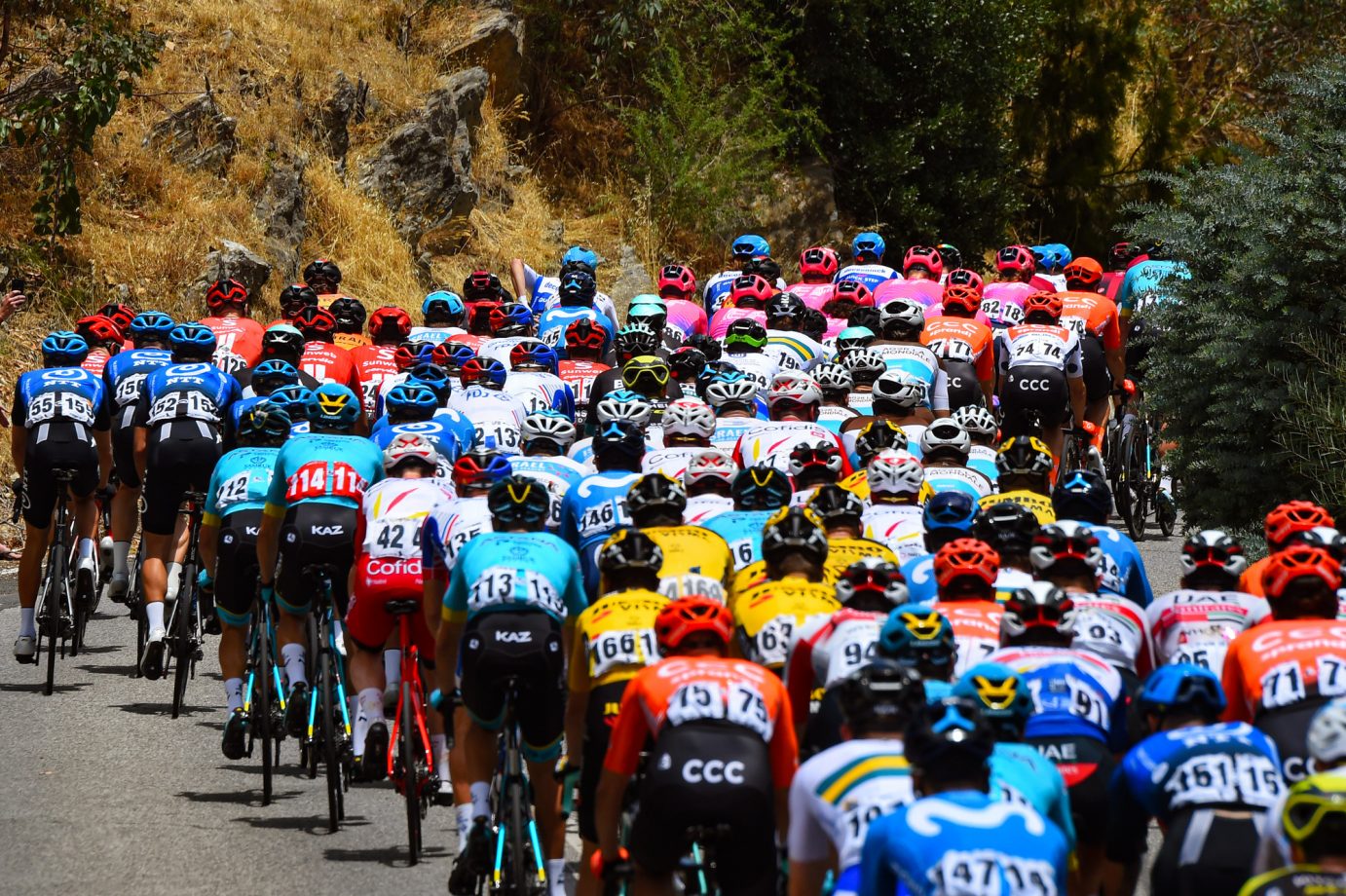 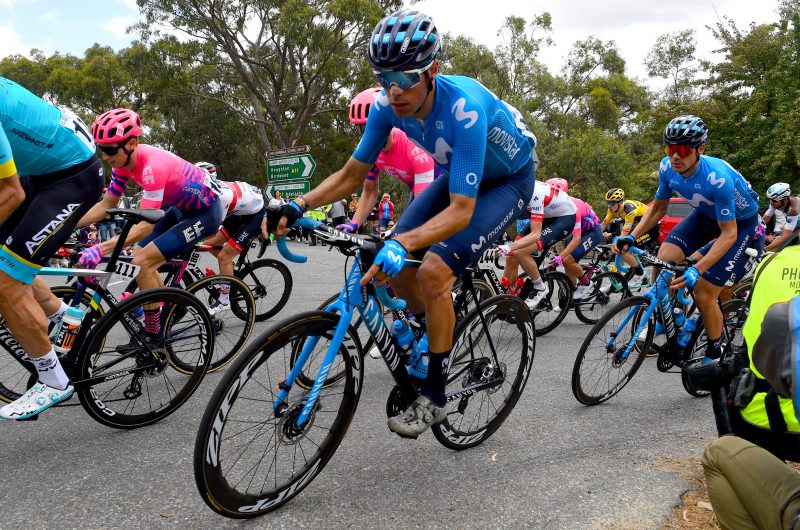 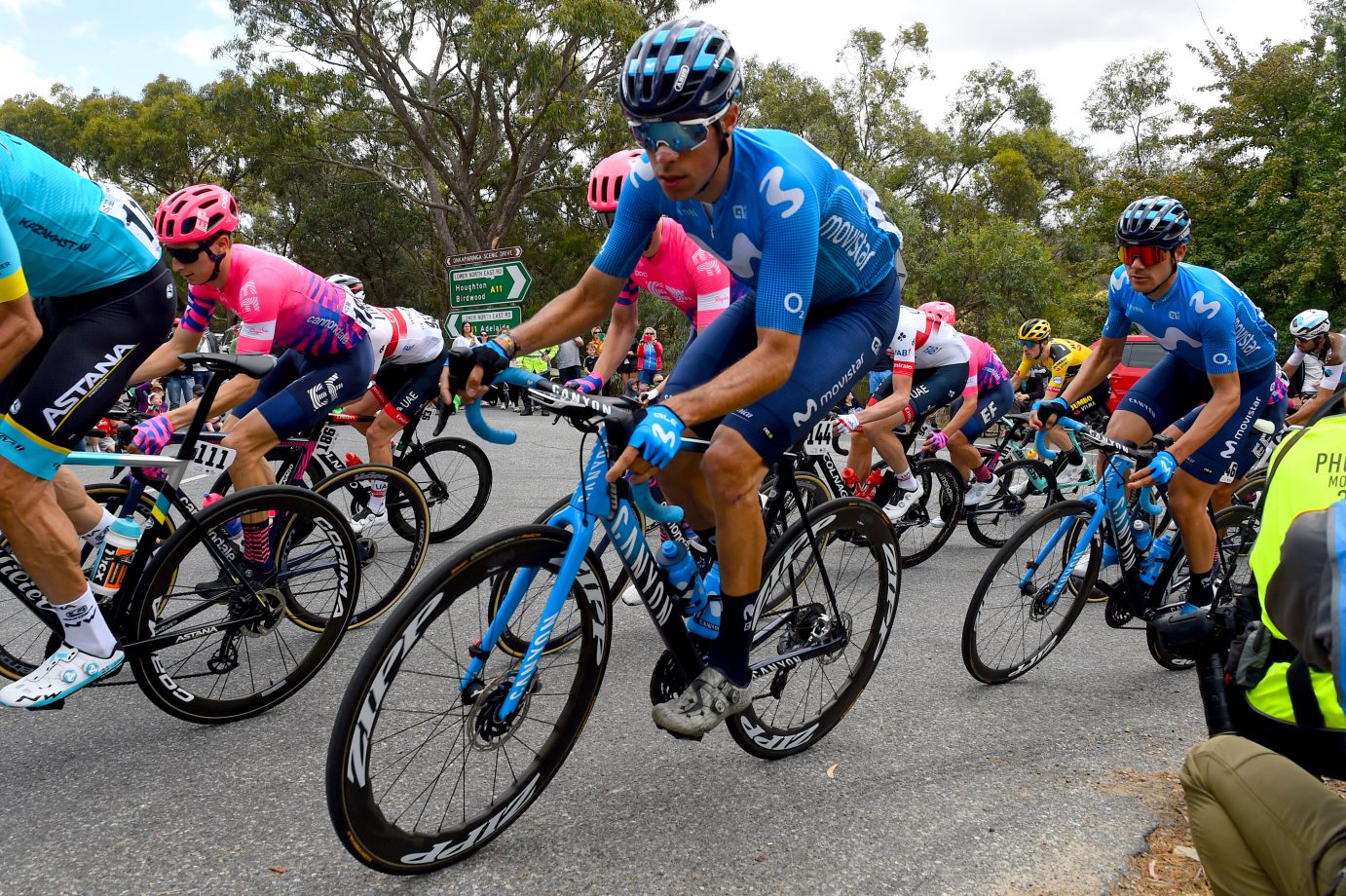 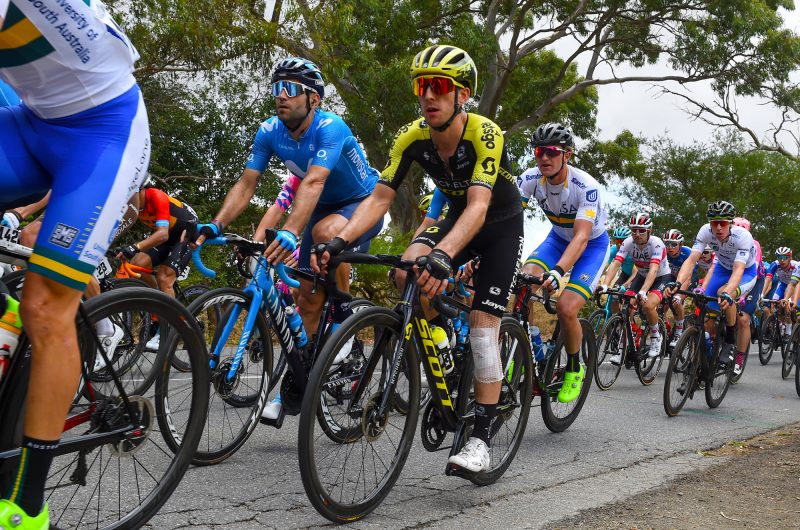 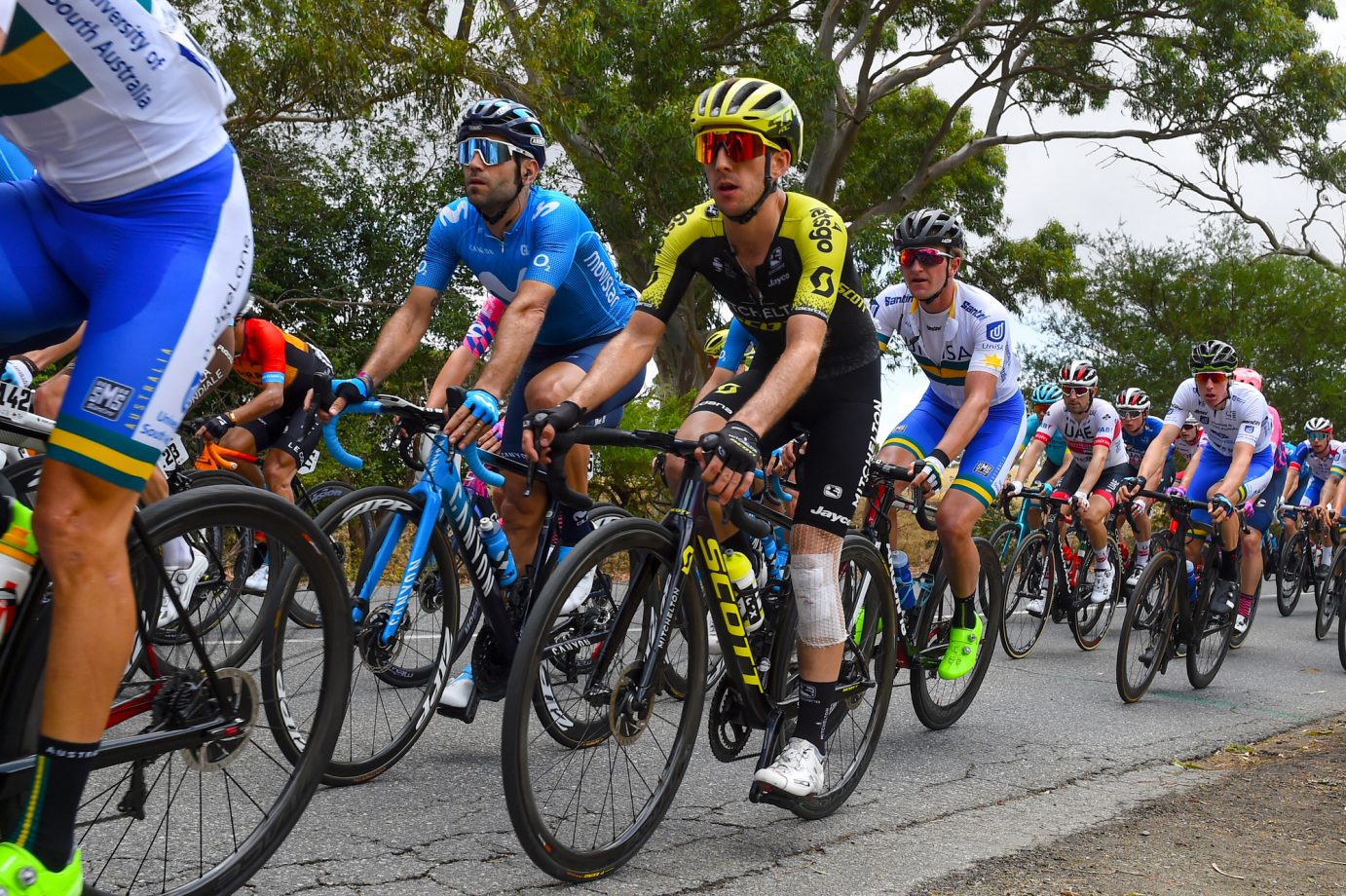 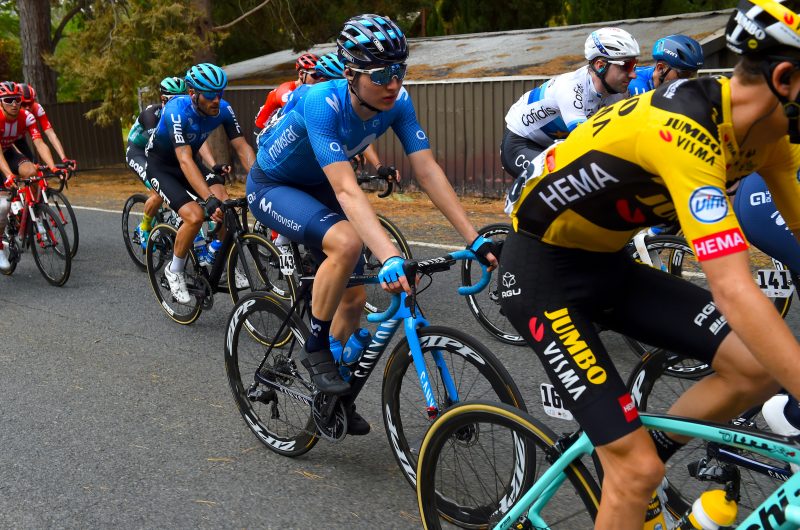 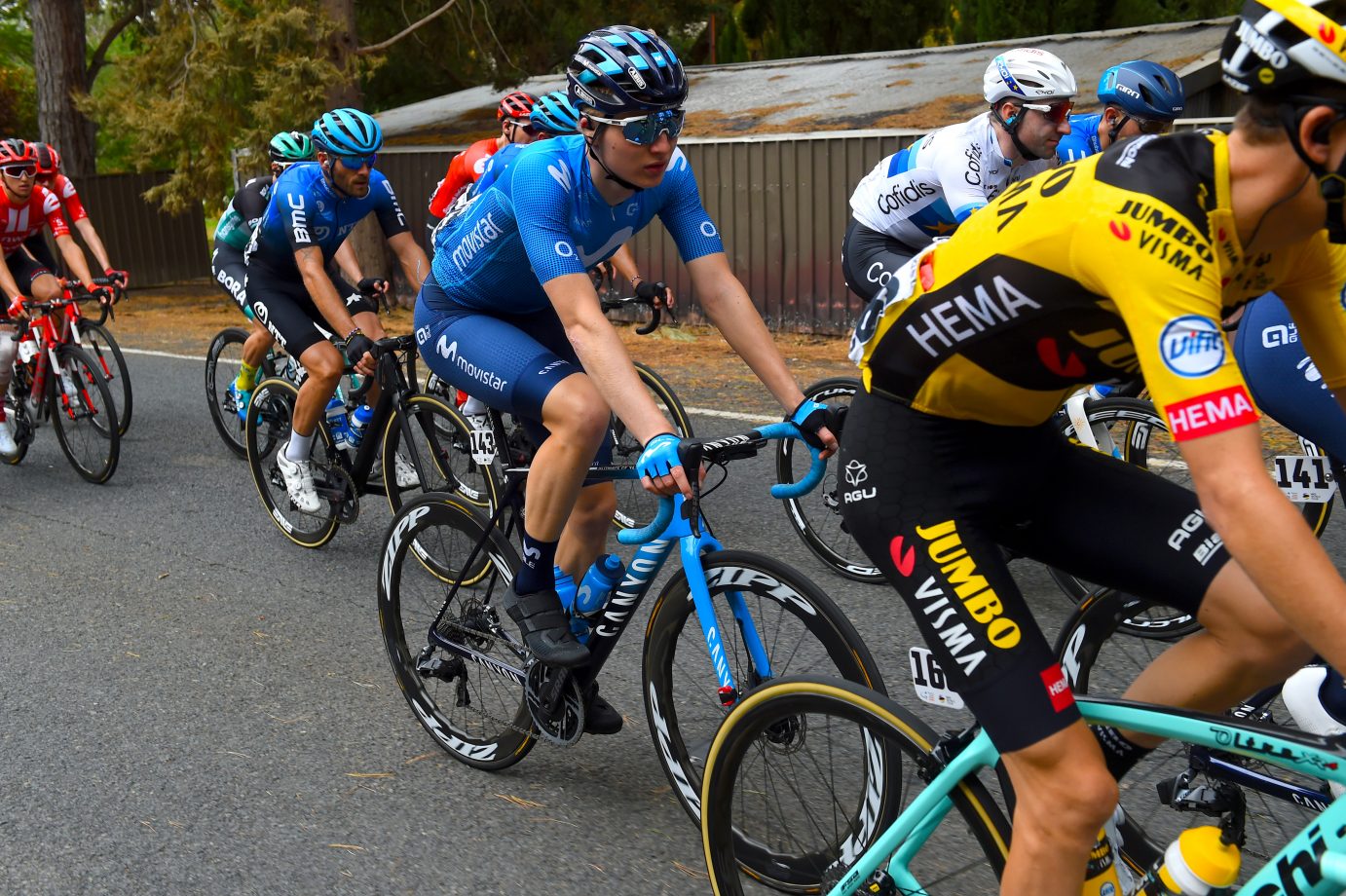 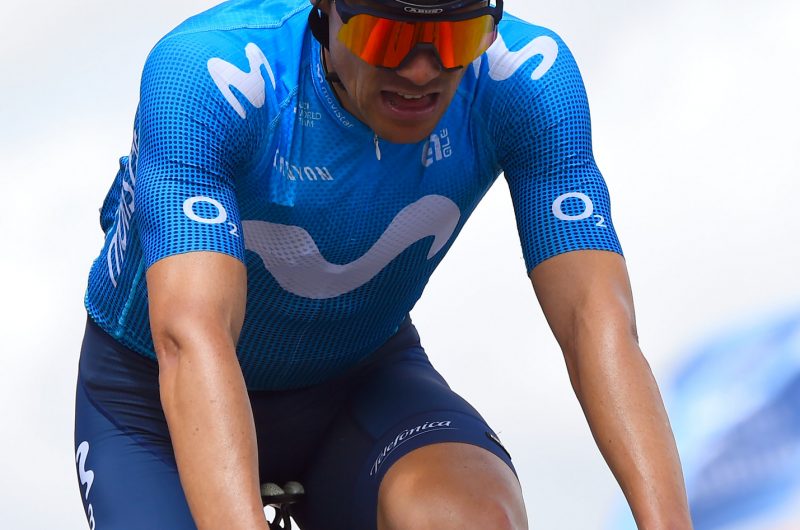 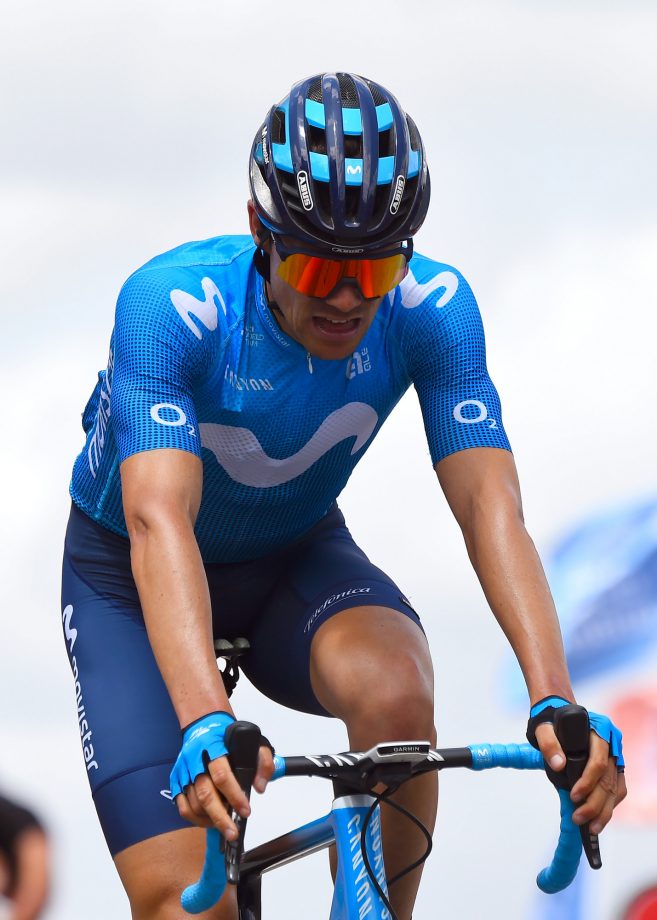 A signature attack, creating a big gap and never looking behind for most of the short, steep climb of Torrens Hill Road (1.2km at 9%), saw Richie Porte (TFS) taking over the GC lead in the 2020 Tour Down Under with his win on stage three from Unley to Paracombe (131km), ahead of Rob Power (SUN) -now 3rd overall behind title defender Daryl Impey (MTS)- and Simon Yates (MTS).

Movistar Team kept all of its gunpowder dry until the uphill finish and found some better fortune than in the eve with its main hope for the race Edu Prades. The ever-dependable Catalan allrounder was able to stay inside the second echelon of favourites, alongside Bardet (ALM), Pernsteiner (TBM) or Hamilton (MTS), and finished in 16th spot, 15″ down on Porte. Edu’s effort means he’s now just two seconds off the overall top-ten, currently in 15th place, 25″ behind the ochre jersey.

The riders directed by José Luis Arrieta, which keep two riders within one minute off the lead as Lluís Mas sits 44″ back, will seek again on Friday for their main sprinter Gabriel Cullaigh’s chances at the longest stage of the race, over 153km between Norwood and Murray Bridge.