Double breakaway and a late scare for Prades in Murray Bridge 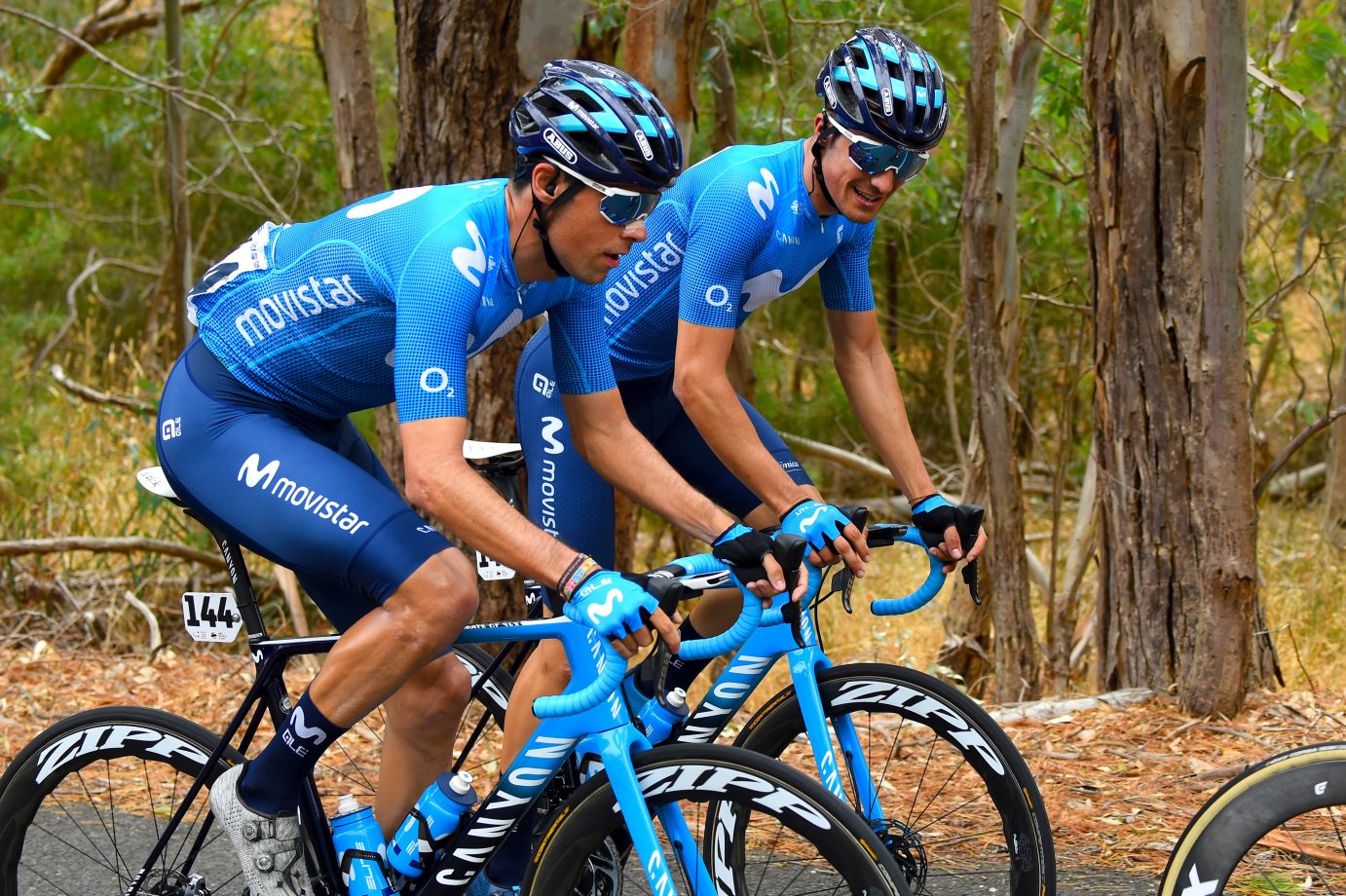 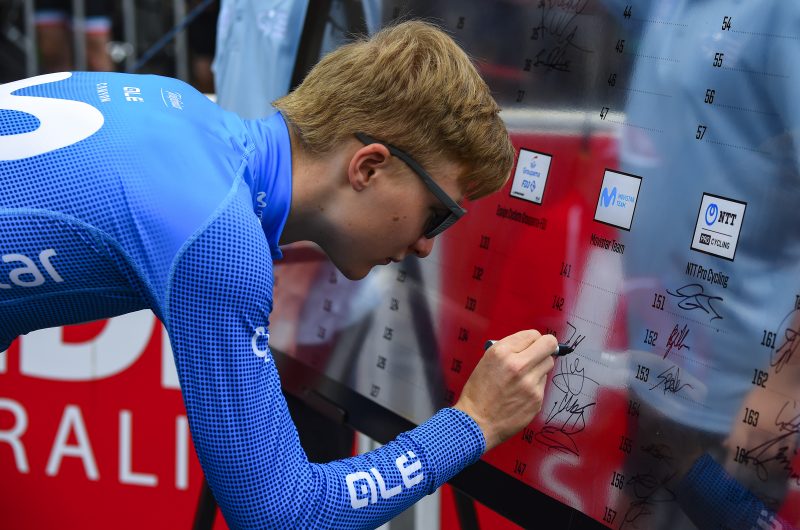 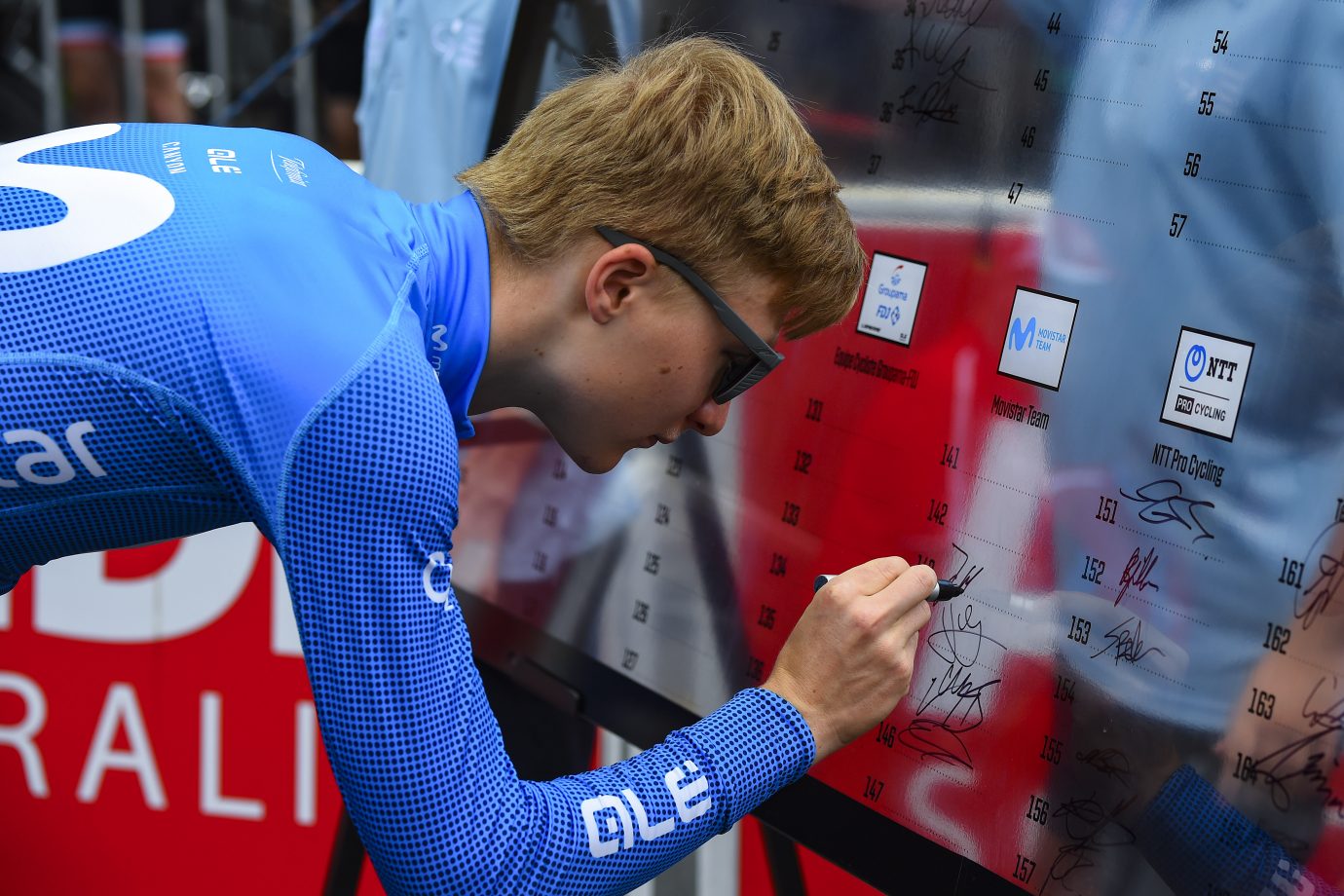 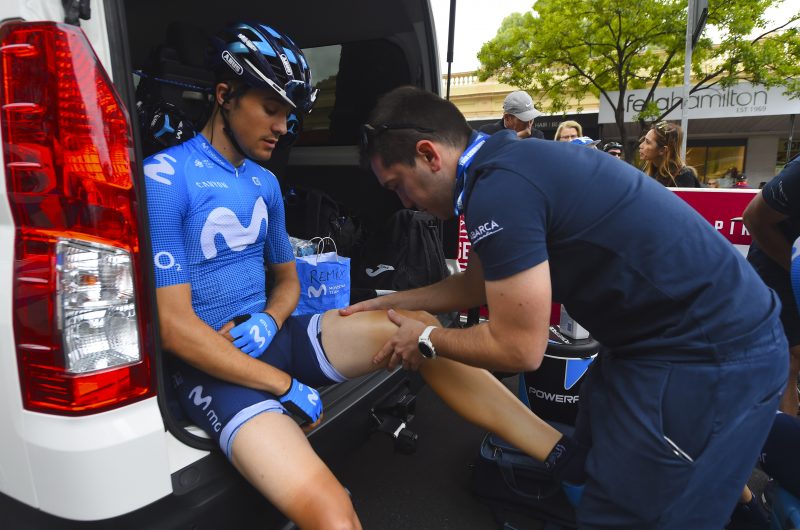 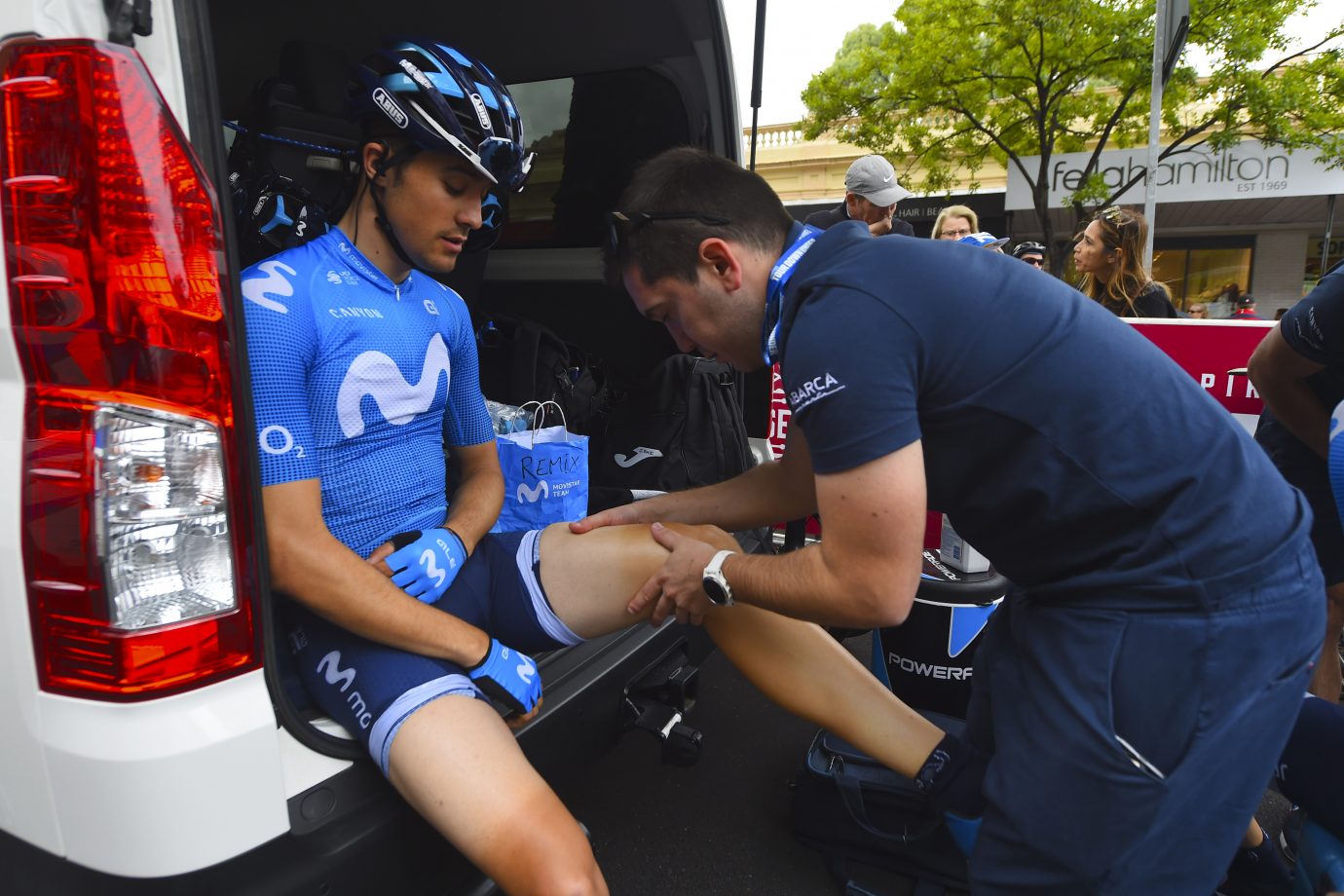 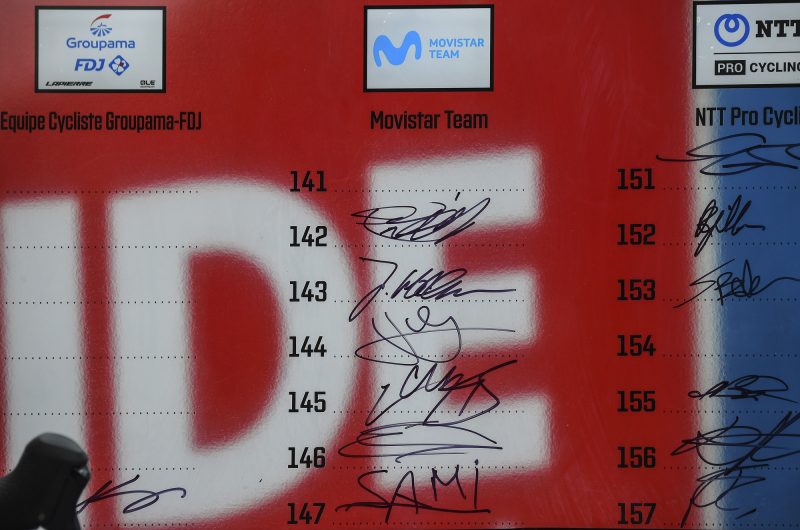 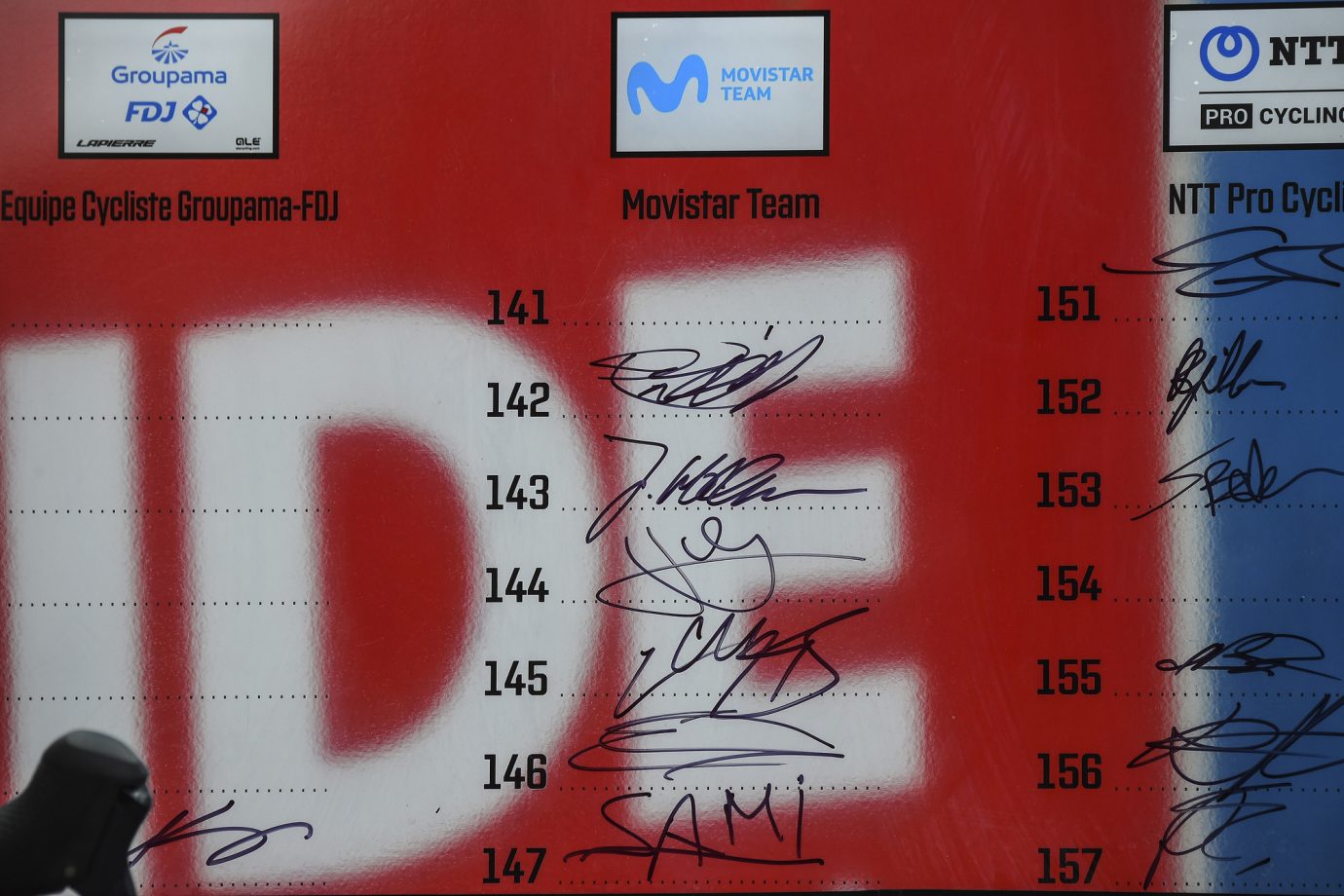 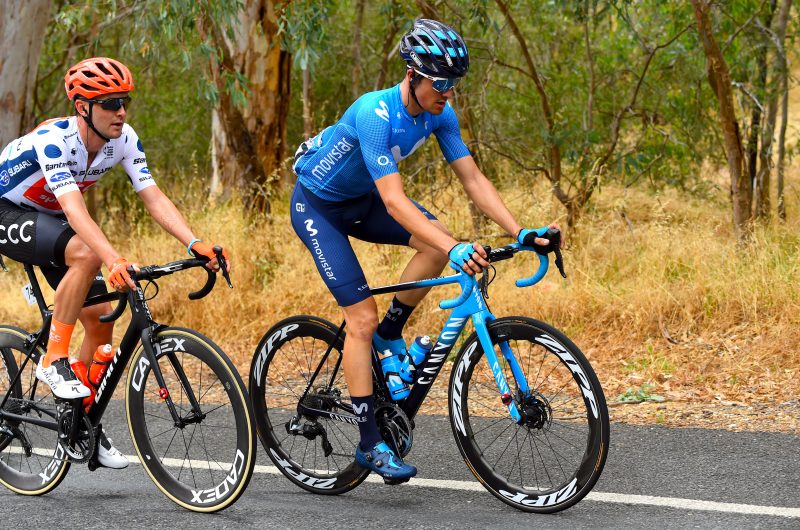 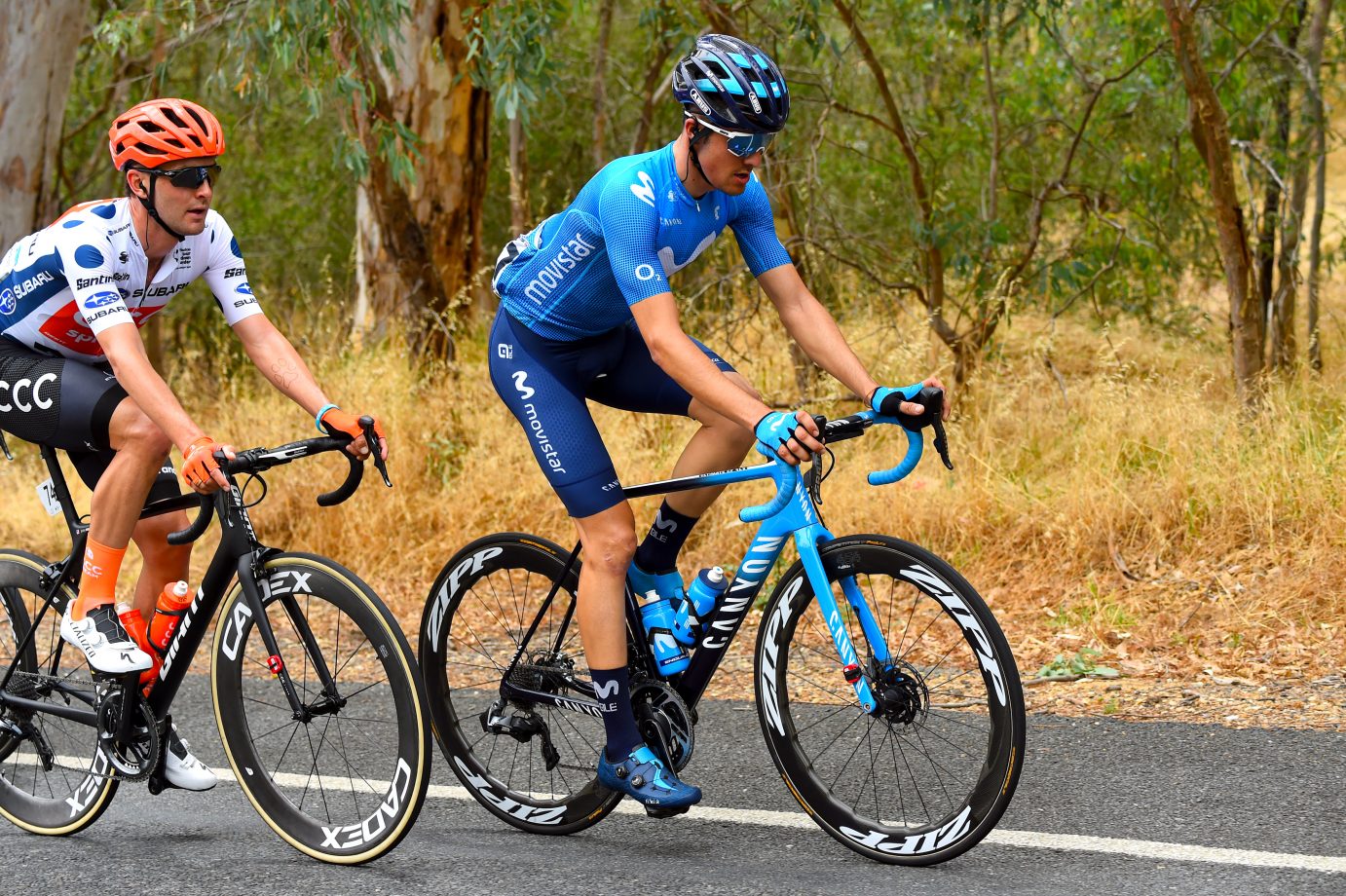 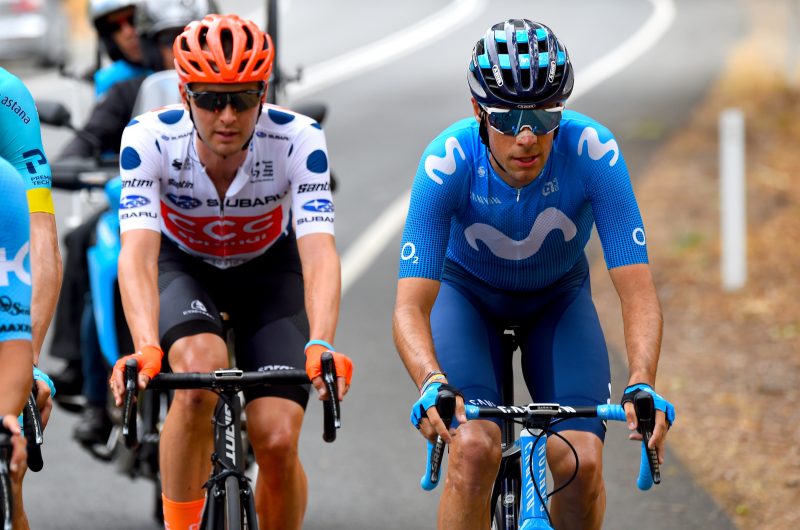 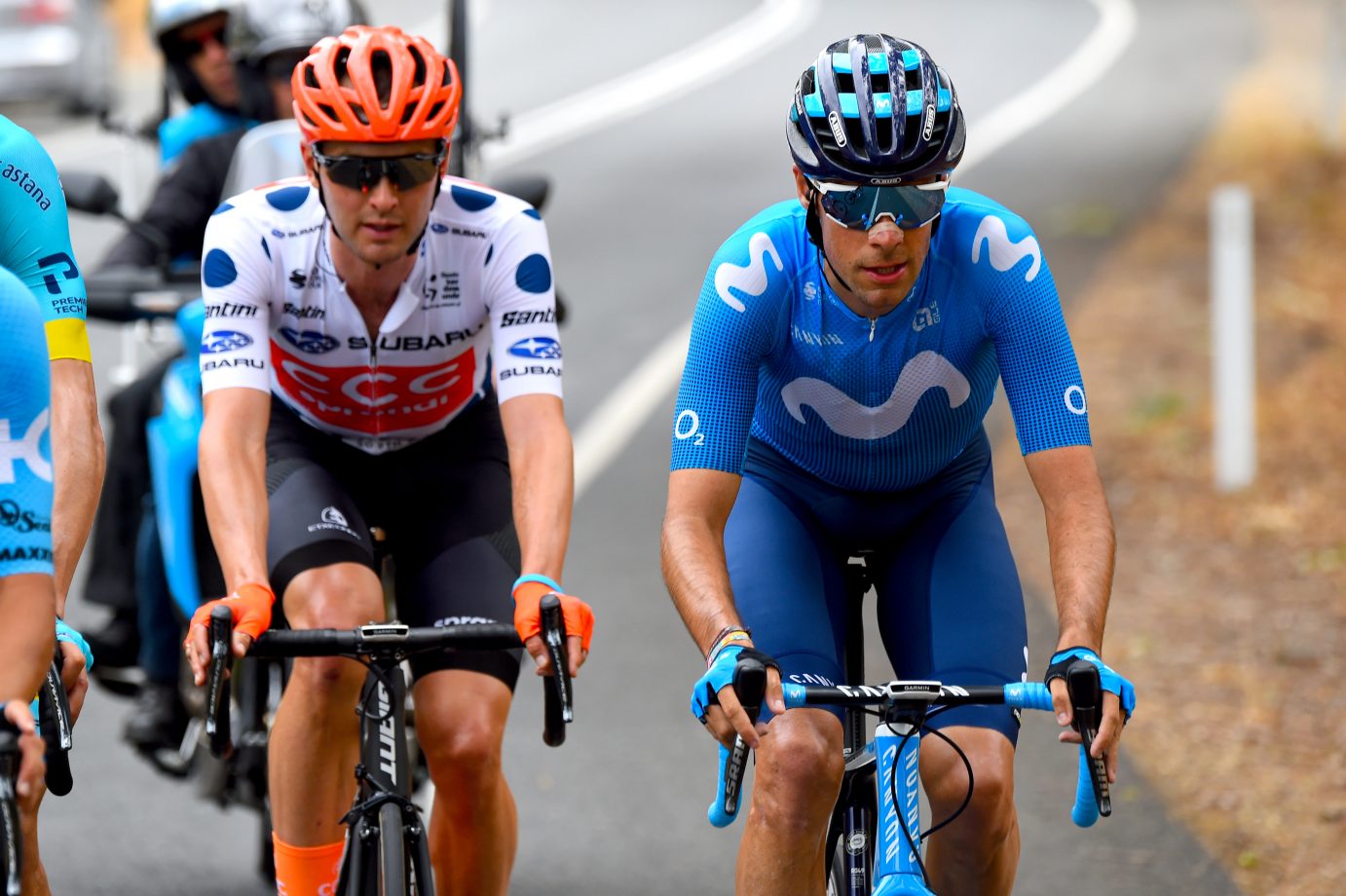 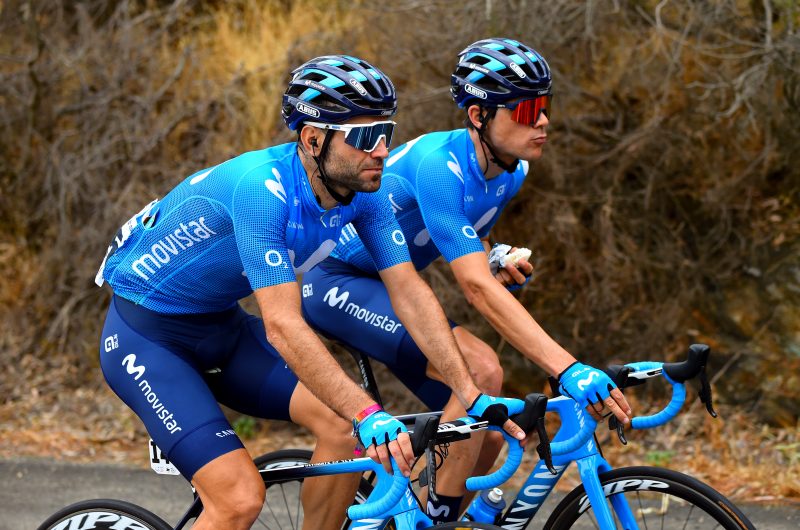 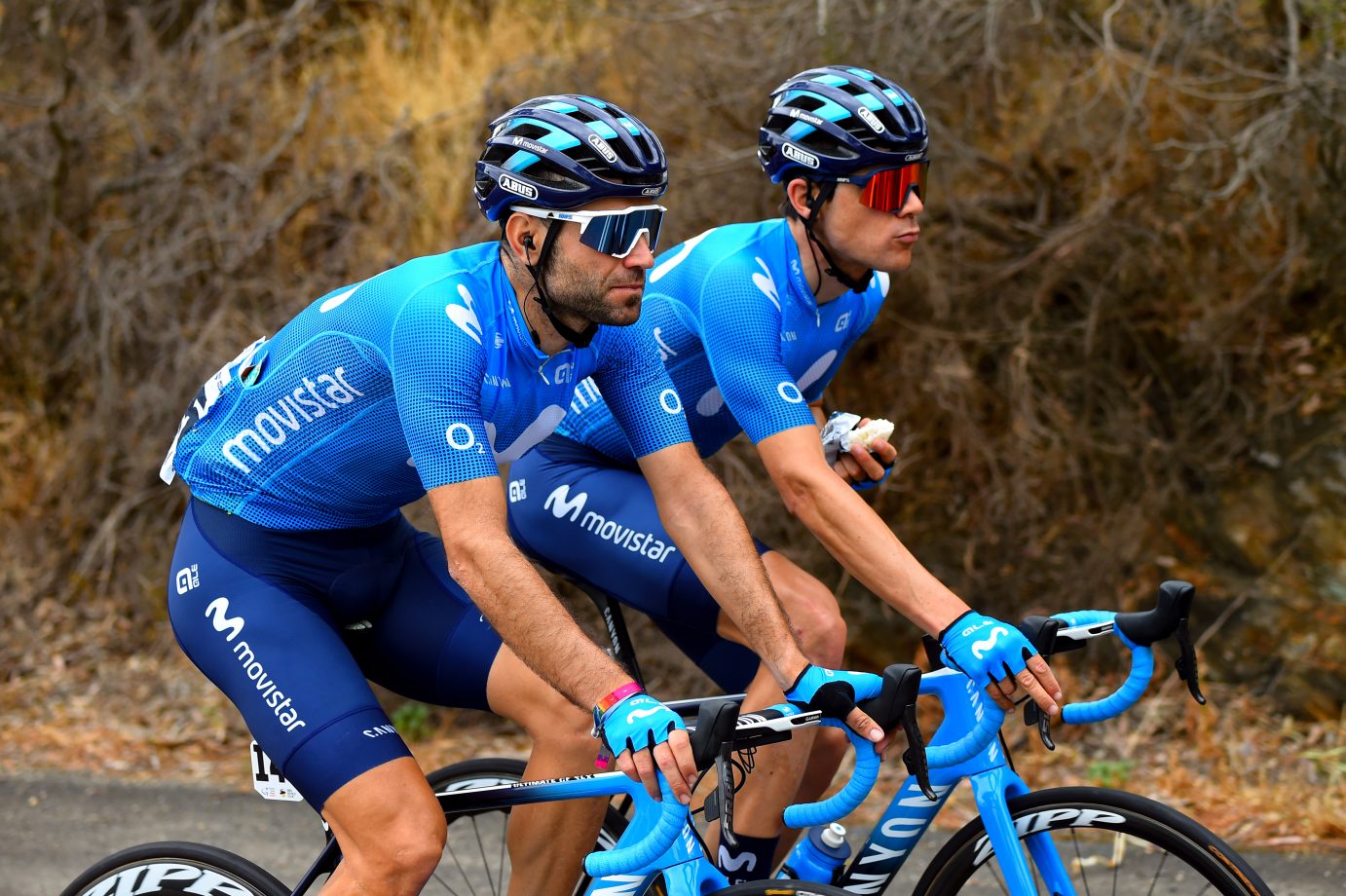 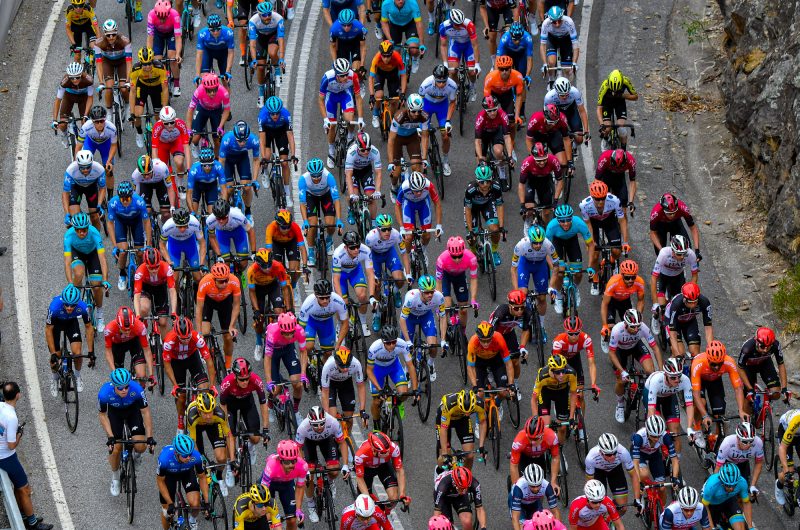 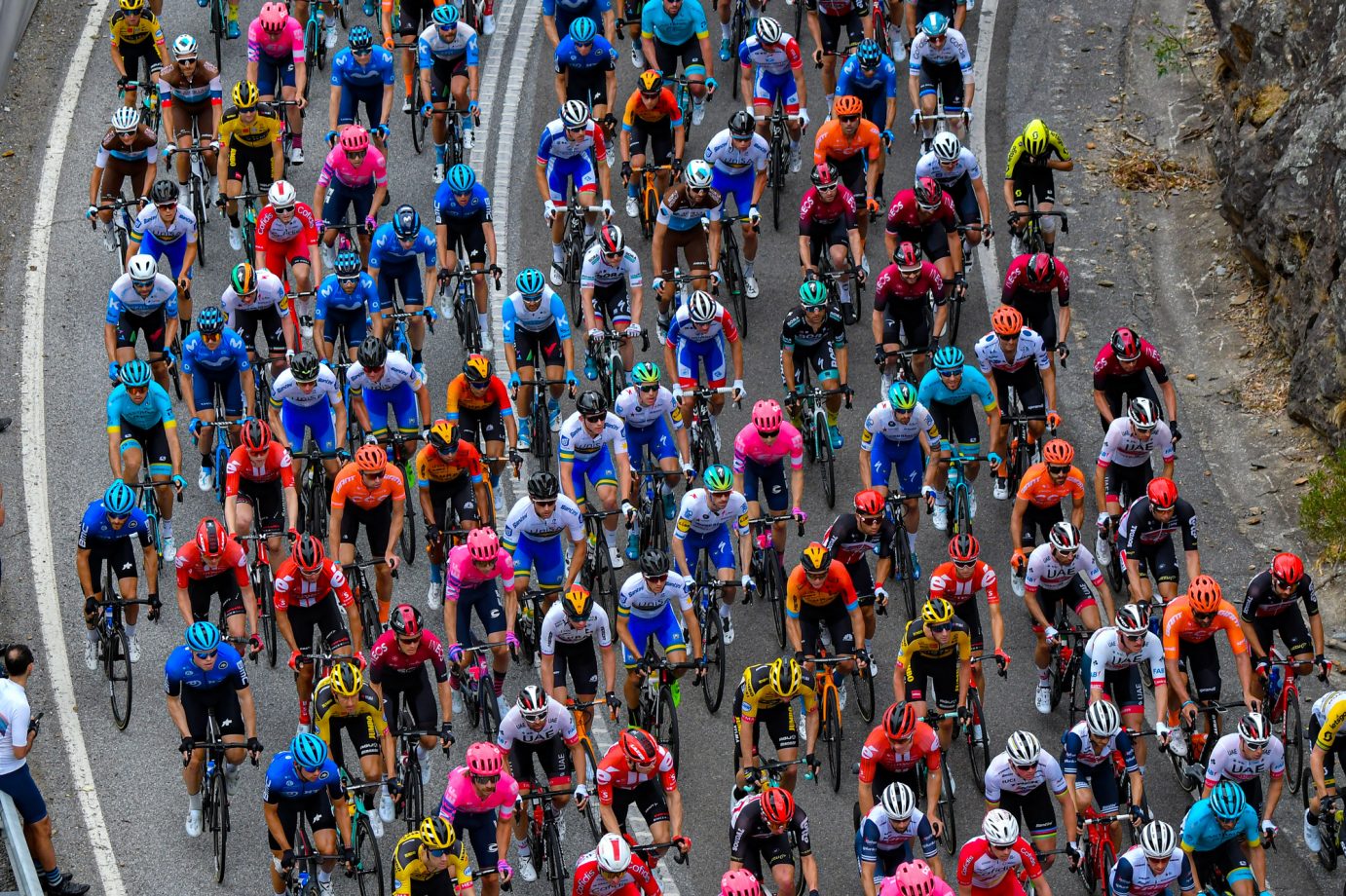 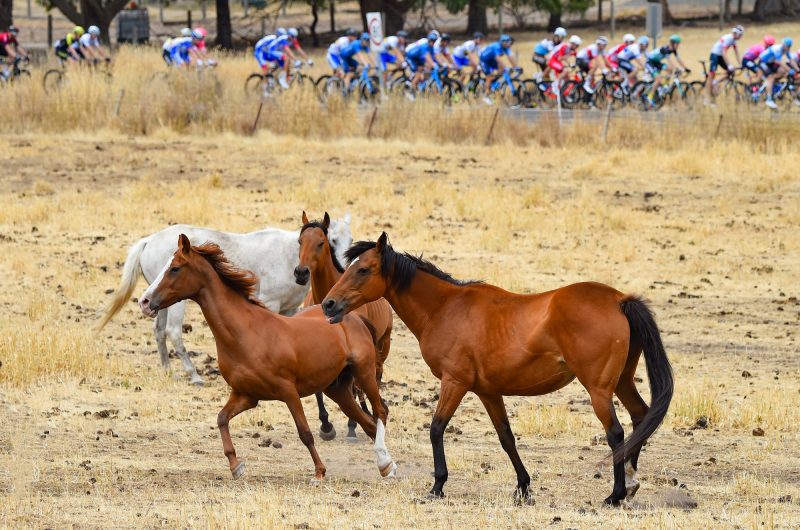 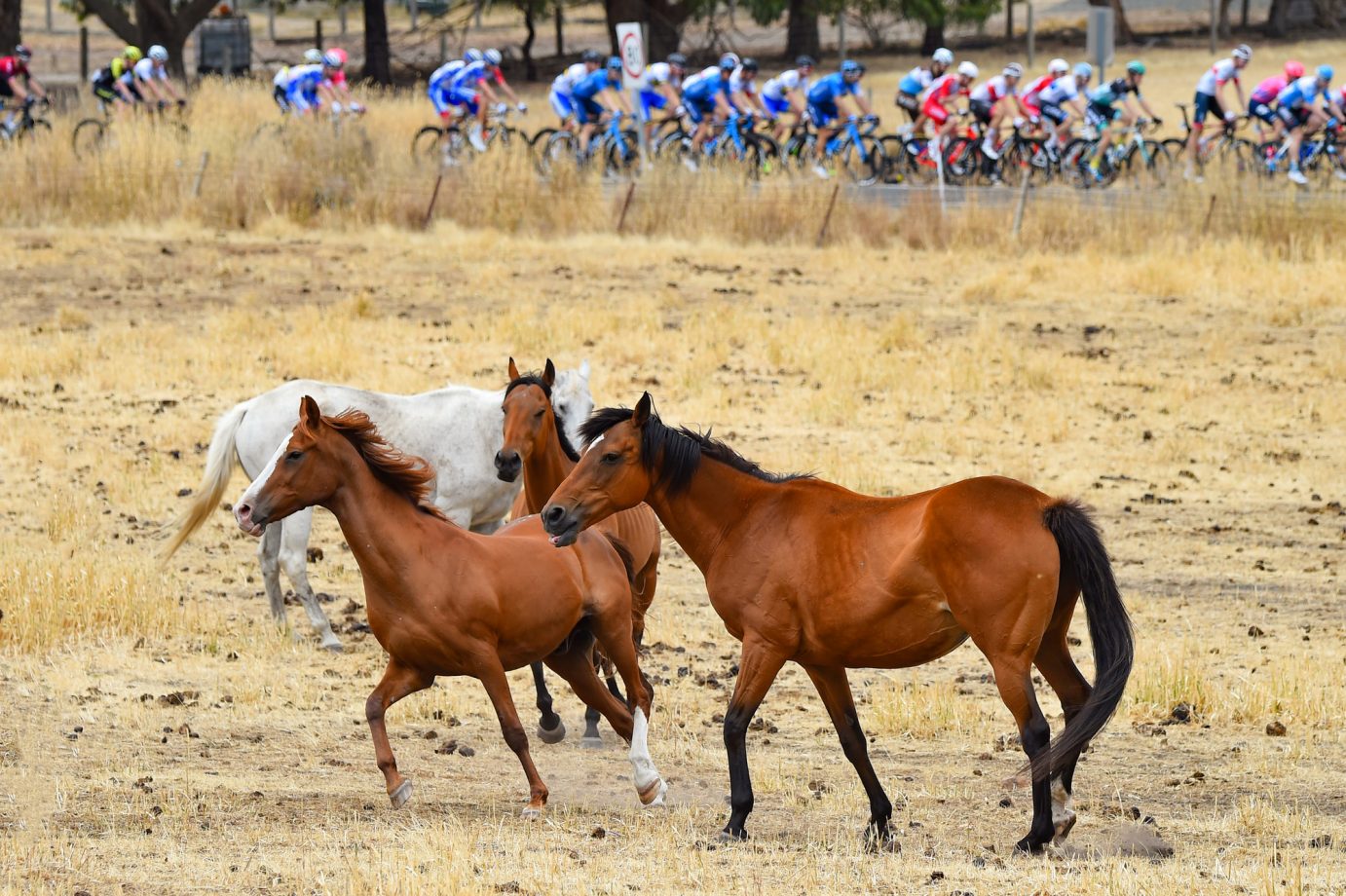 Arcas, Samitier spend nearly 90km at the front into the main escape of the day, as Edu remains just 2″ off GC top-ten following a crash just 8km before the end. Roelandts sprints to 11th place.

Australian Caleb Ewan (LTS) took the victory at a very eventful stage four of the 2020 Tour Down Under -the longest in this year’s race, over 153km from Norwood to Murray Bridge-, one in which the Movistar Team had quite a protagonist role, in both favourable and negative terms, with a strong representation in the main break and a quite significant late scare.

After a heated battle for the bonus sprints early on -which left second-placed overall Daryl Impey (MTS) just 3″ off the lead of Richie Porte (TFS) with two stages to go-, Jorge Arcas y Sergio Samitier took advantage from a drop of pace in the peloton to escape from the bunch alongside James Piccoli (ISN), Joey Rosskopf (CCC) and Laurens de Vreese (AST). The two Aragón natives’ action was caught with 26km remaining by a peloton quite nervous due to the strong gusts of wind, even splitting for a few moments near the end.

As the peloton swerved past difficulties, one of the sudden moves made Edu Prades go down with just 8km remaining. The Catalan allrounder was forced to quickly recover and fortunately made it, joined by Arcas himself, to the back of a peloton barely seventy riders strong at the finish, as Jürgen Roelandts took the 11th place at the finishing sprint. Prades, covered in blows all over his body -whose significance for GC outcome will only be seen as he tackles the weekend stages-, still remains just 2″ off the overall top-ten before the last two days. Saturday’s 100% Stage Five -149km from Glenelg to Victor Harbor- will see the bunch take on the lumpy Kerby Hill with 20km to go, a day before Sunday’s decisive, doble ascent to Willunga Hill.