Blows and bruises take the better of Prades in Australia 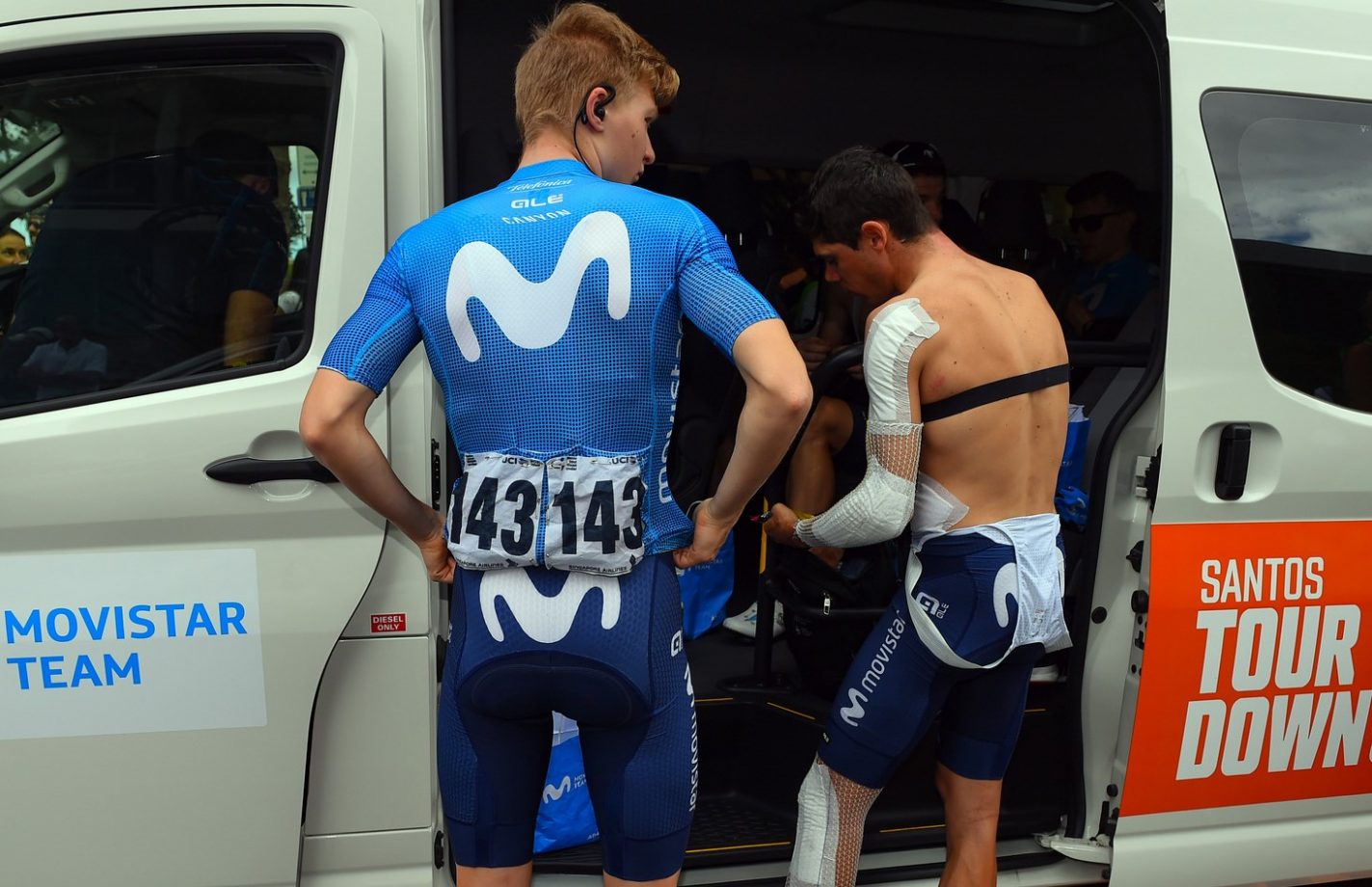 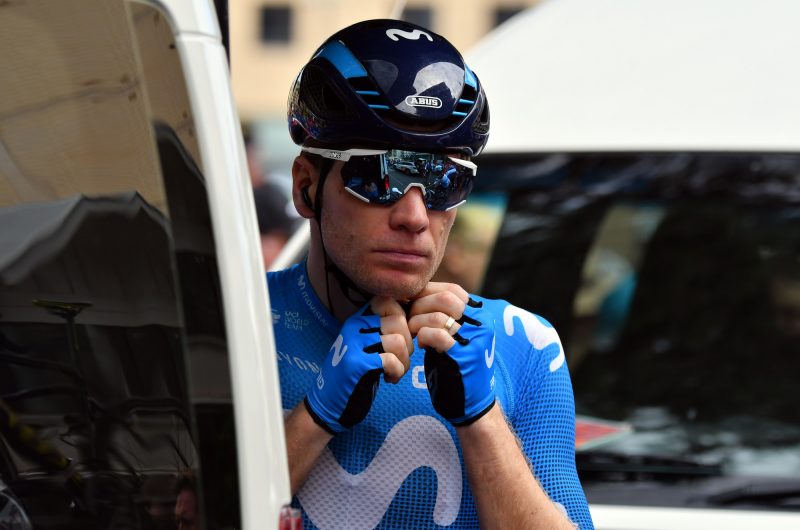 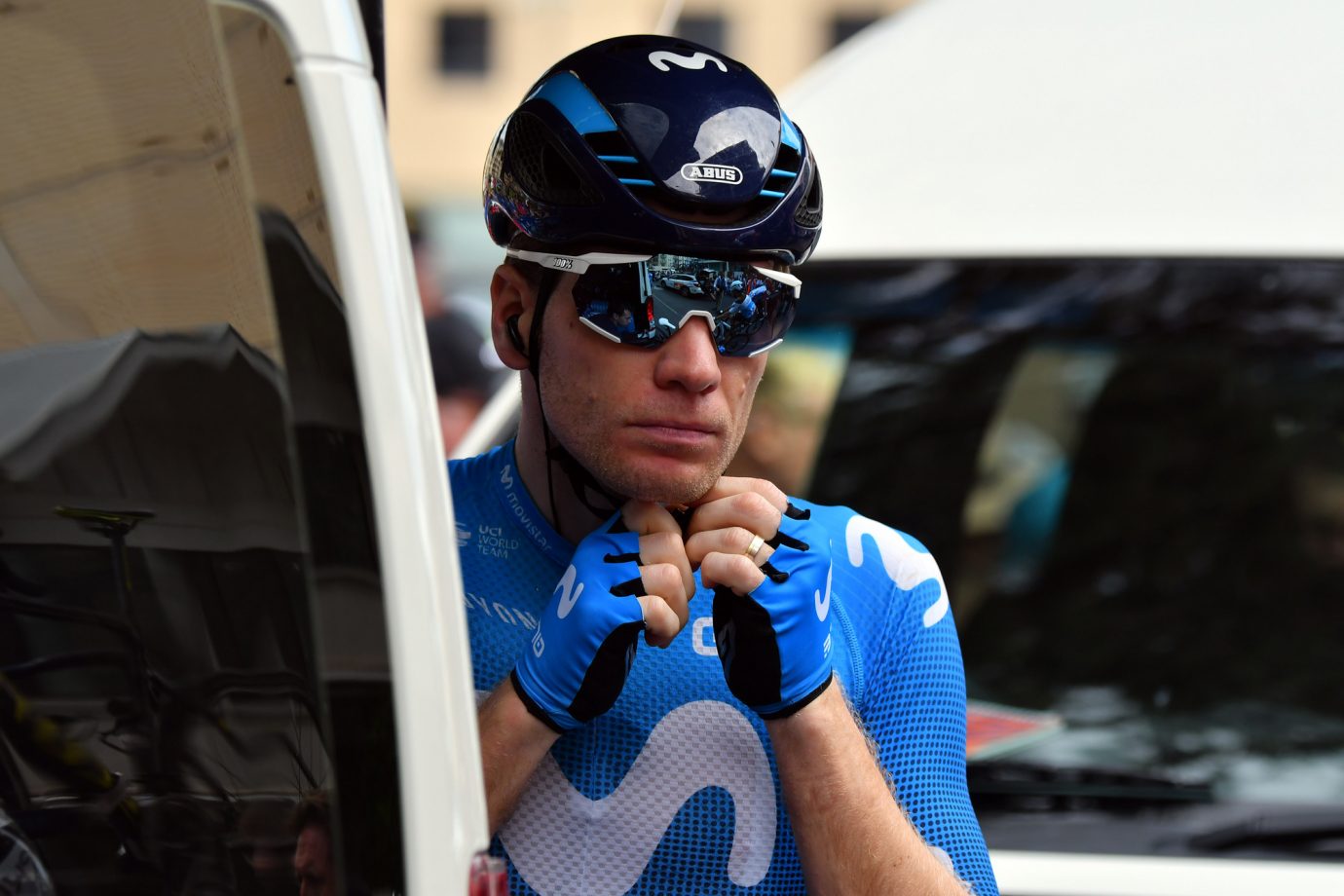 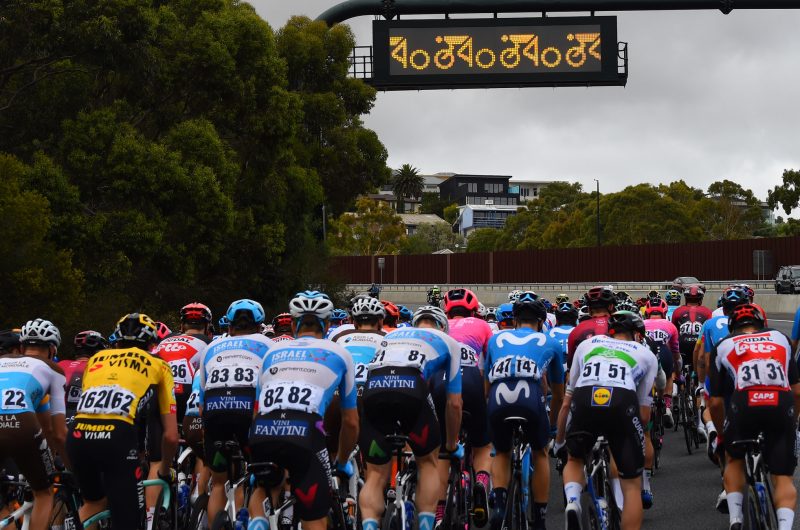 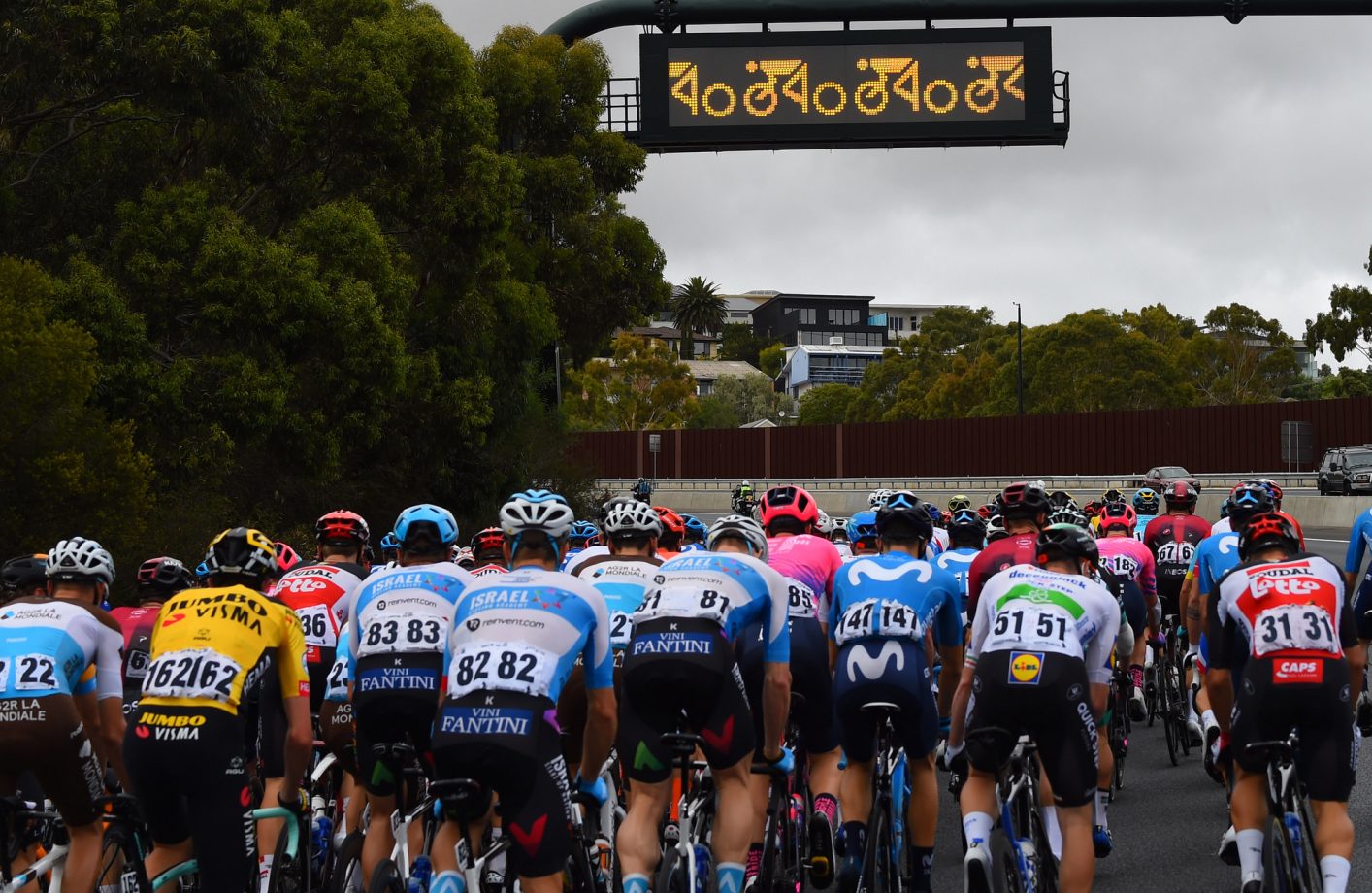 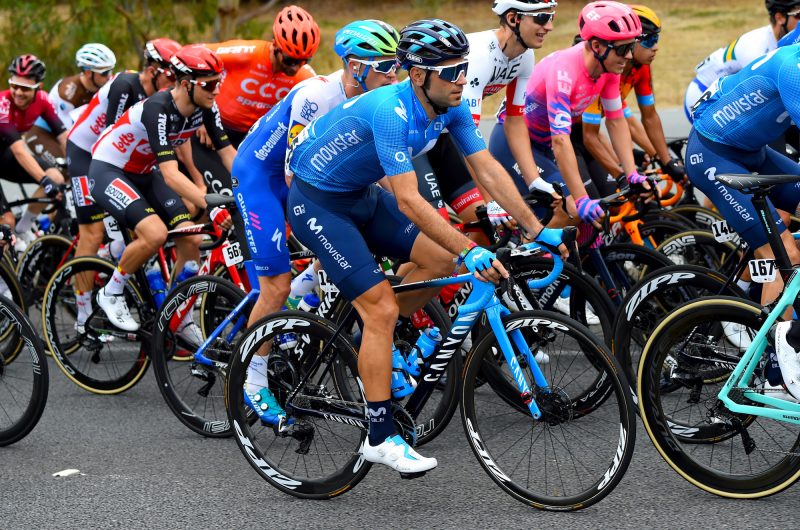 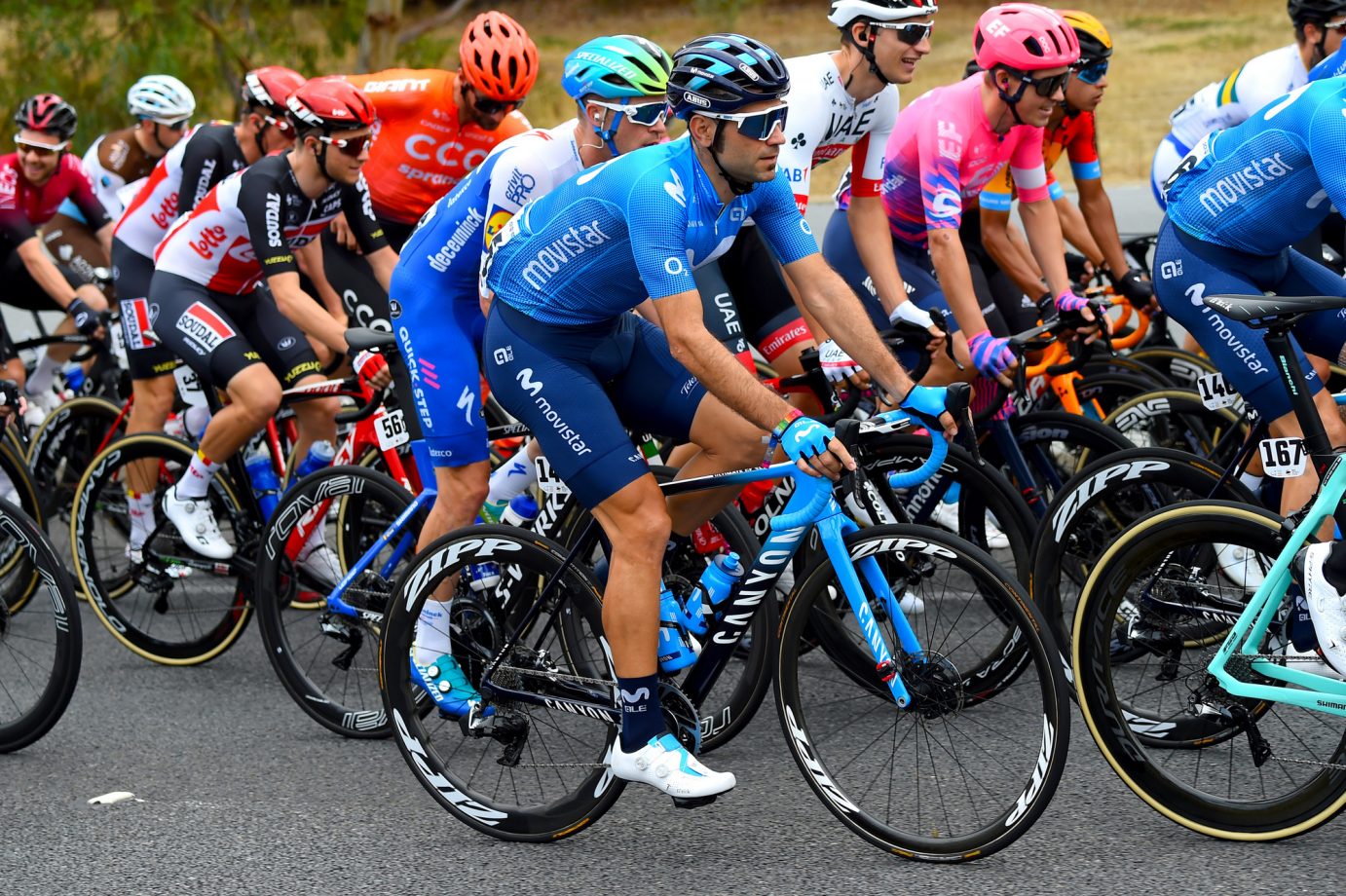 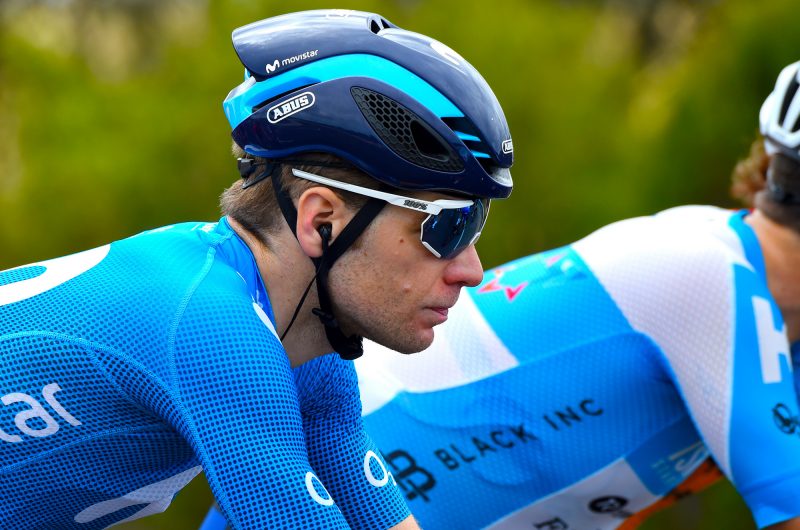 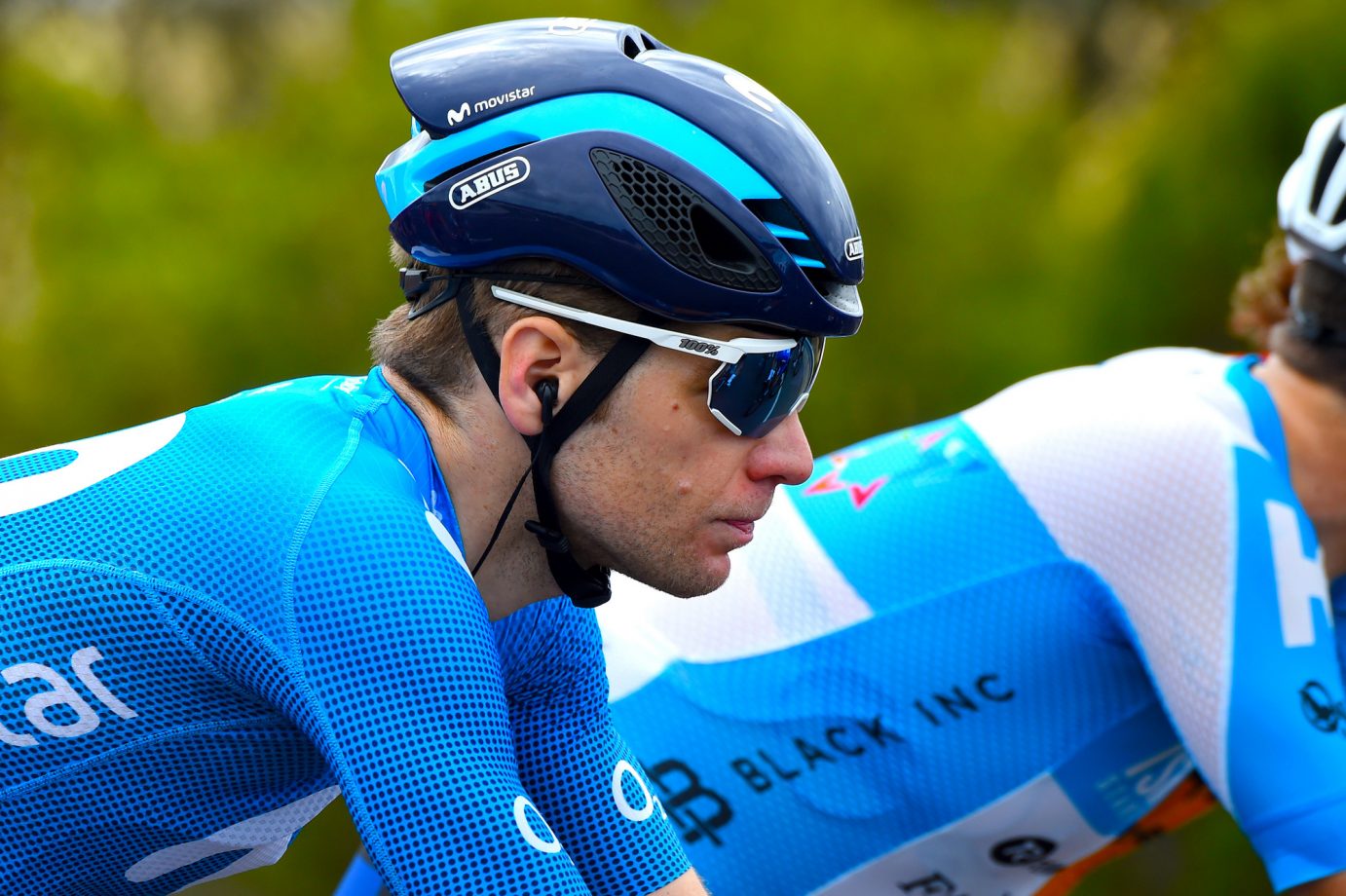 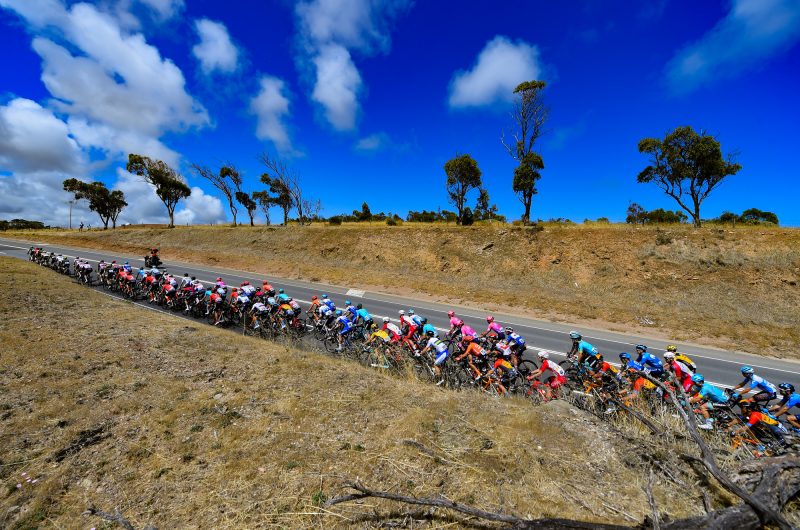 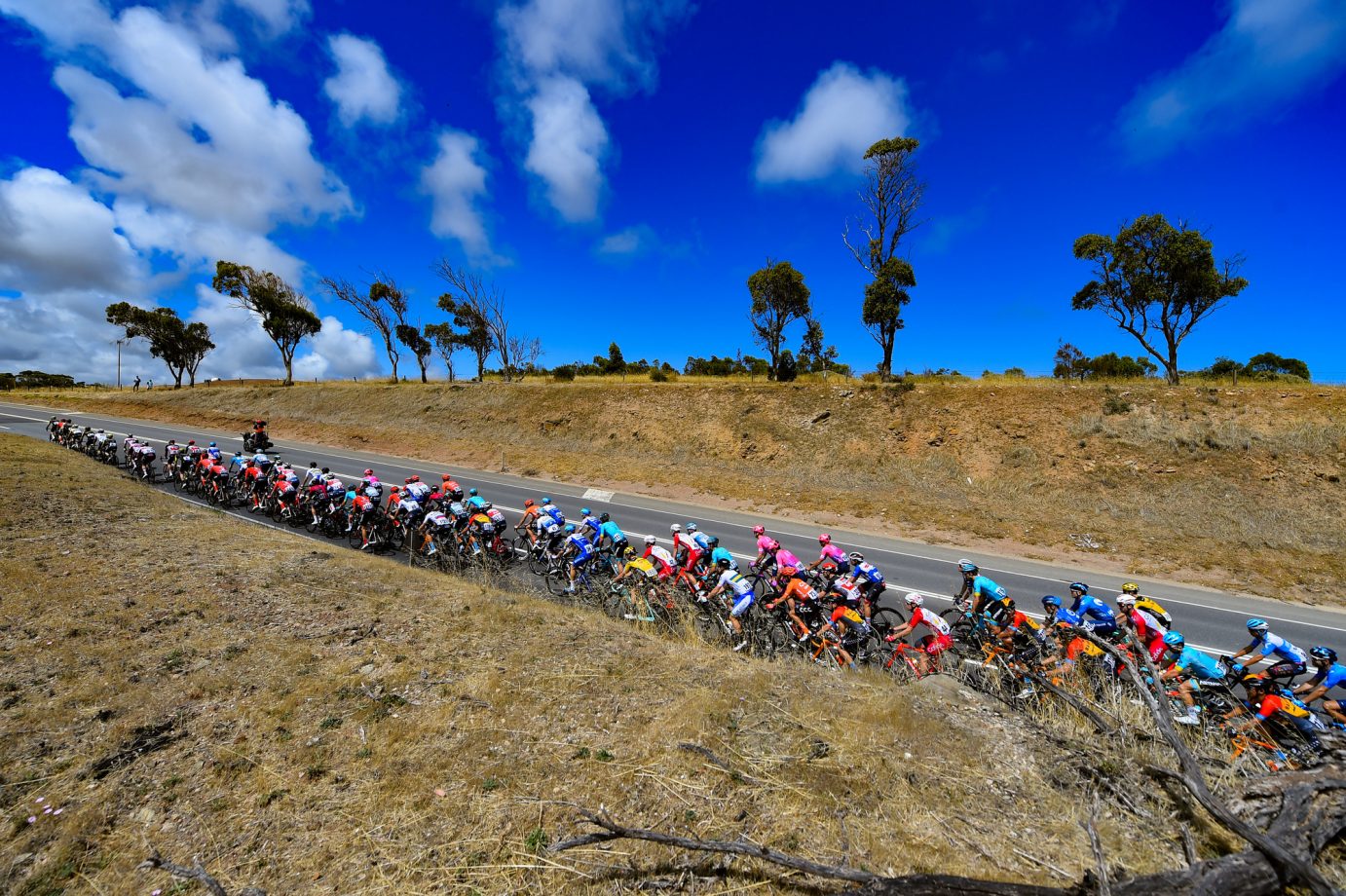 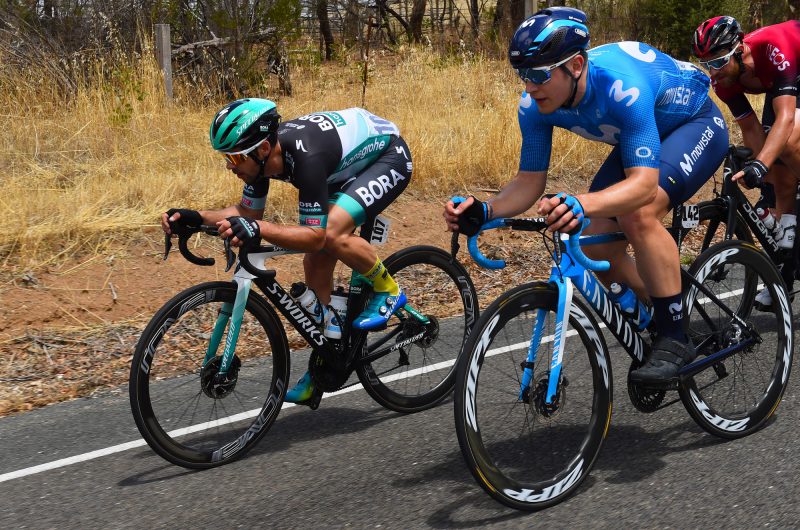 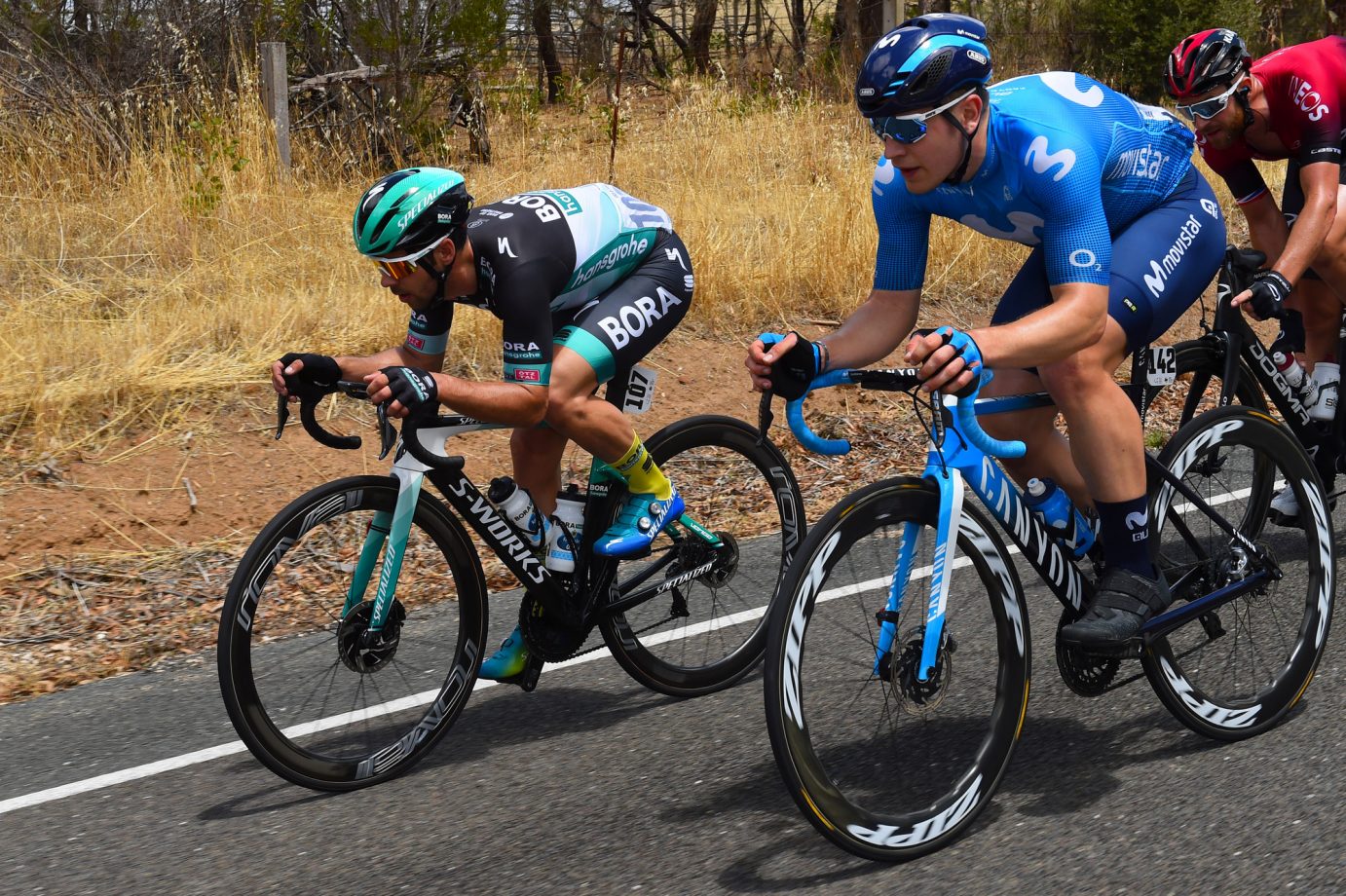 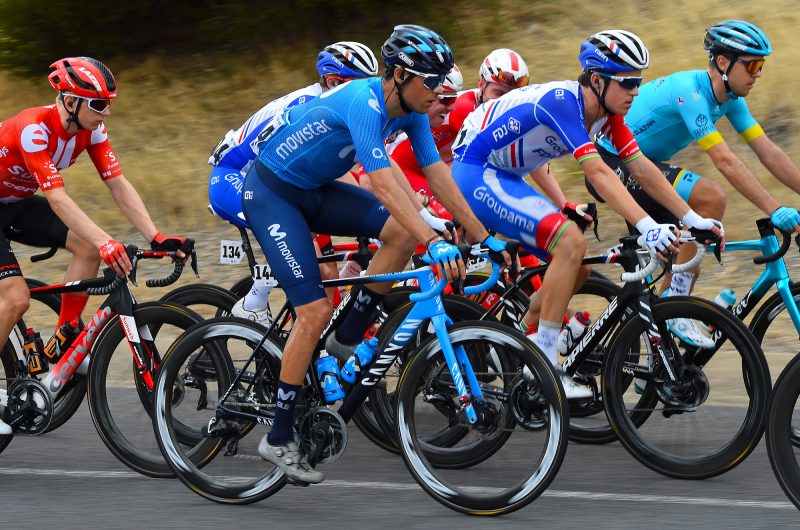 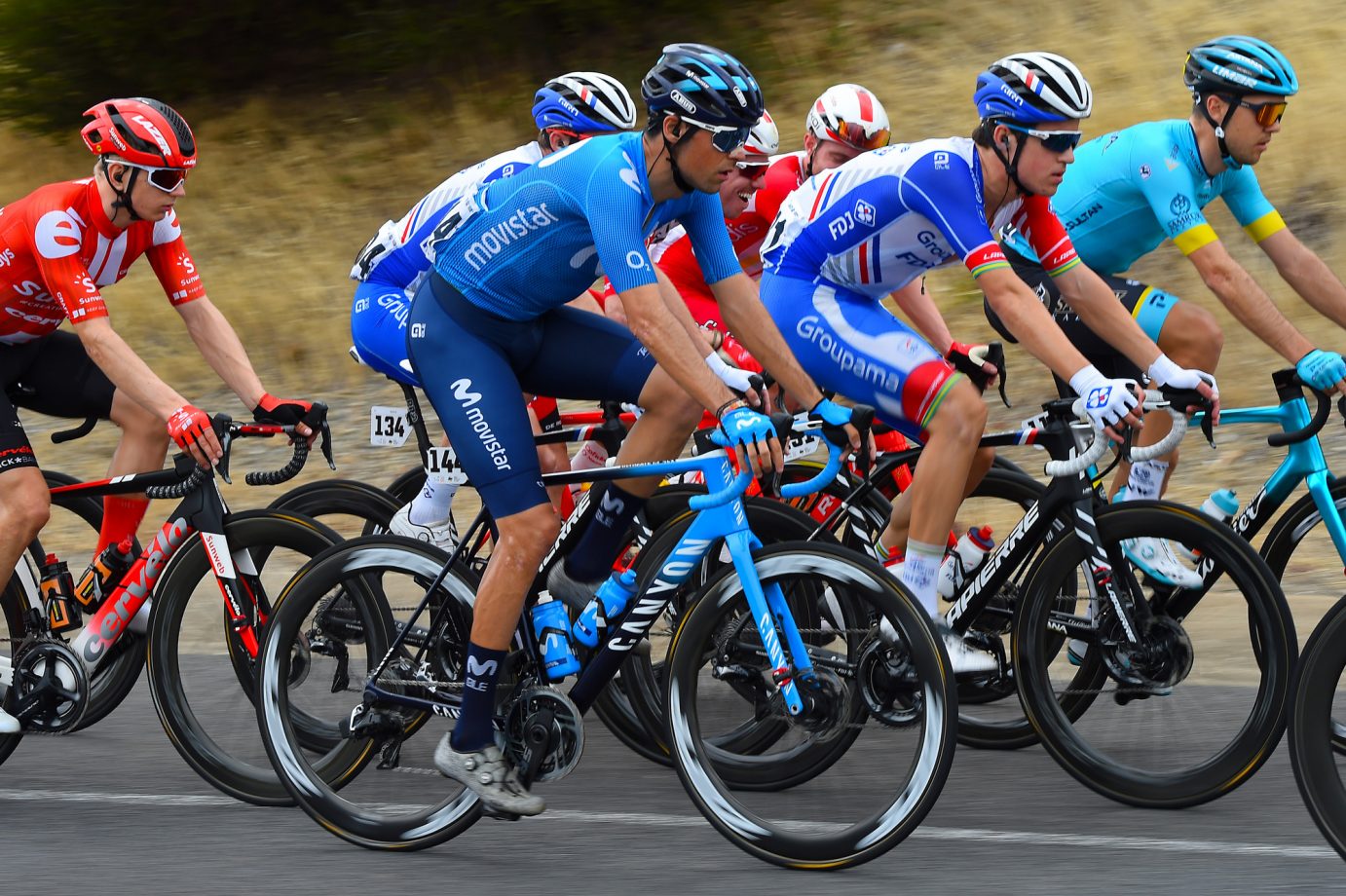 South African Daryl Impey (MTS) got back at Saturday’s stage five in the 2020 Tour Down Under the ochre leader’s jersey he wore at the end of the 2019 race, thanks to bonus seconds ammassed over another demanding, eventful 149km course from Glenelg to Victor Harbor. Giacomo Nizzolo (NTT) won the restricted group’s final sprint, ahead of Simone Consonni (COF) and Sam Bennett (DQT).

Sadly, the tough climb of Kerby Hill, located just about 20km from the finish, buried most of the Movistar Team’s chances to snatch a fine overall result. The squad directed by José Luis Arrieta, briefly on the attack through the last ascent with Sergio Samitier -and before that, early on, with Gabriel Cullaigh-, saw their main reference, Edu Prades, struggling due to the blows and bruises sustained at his crash on Friday. The aftermath of the incident relegated him to a second group behind the favourites, where he finished at 2’02” surrounded by most of his team-mates. “The pain to my back kept me from being 100% focused on racing at my best, and so my performance was far from optimal,” explained the Spaniard.

Ahead of the Catalan, inside the leading, selected first peloton of about fifty riders, finished Lluís Mas, who remains within a minute of Impey, who will start the decisive Willunga stage (151.5km) with 2″ over former race leader Richie Porte (TFS) and 9″ on third-placed Rob Power (SUN). The two climbs of the famous 3km, 7.5% climb will decide the outcome of the first round in the 2020 UCI WorldTour.