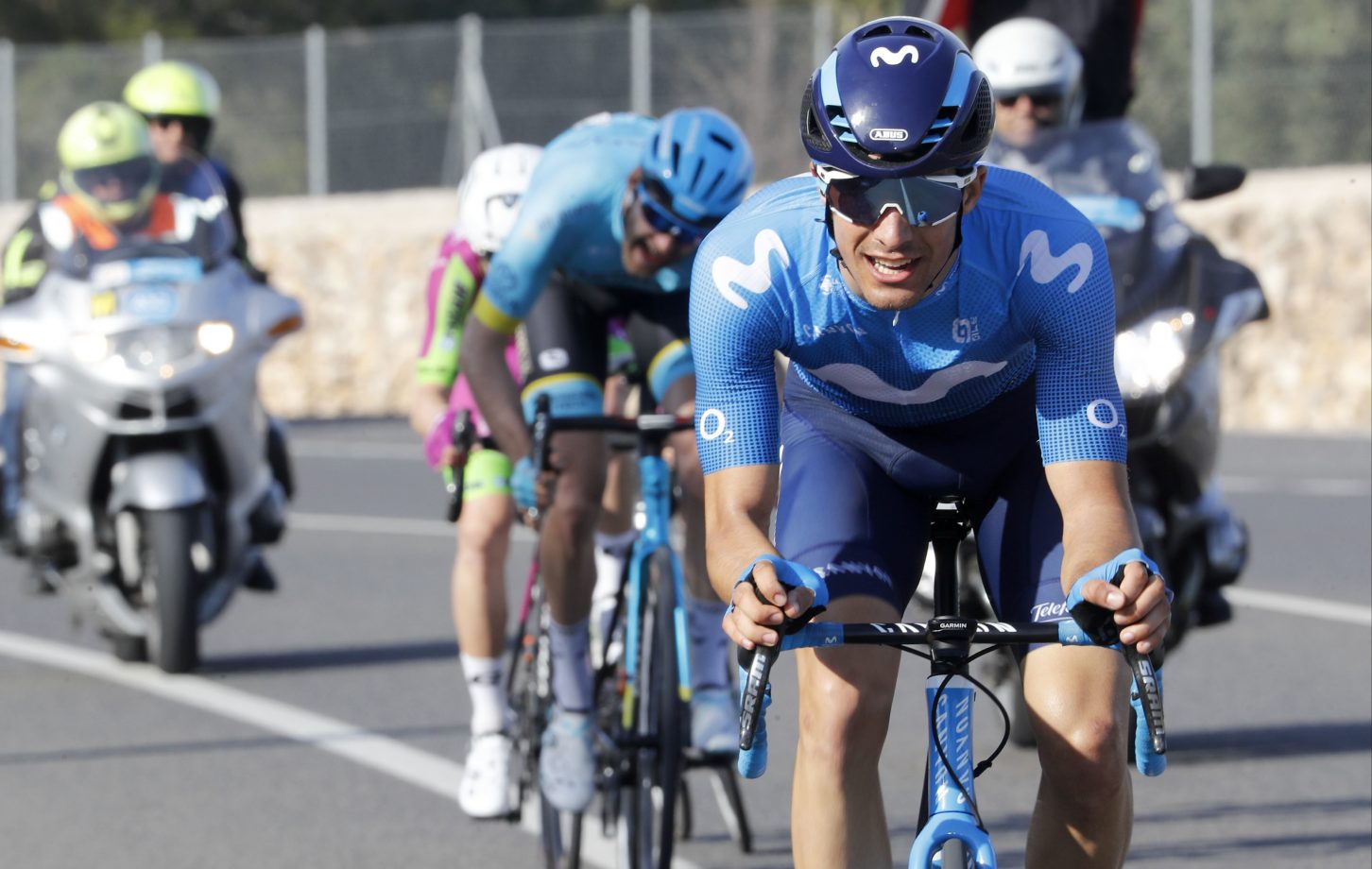 Slovenian rising star Tadej Pogacar (UAD) notched up overall honours in the 71st Volta a la Comunitat Valenciana at the end of Sunday’s 97.7km final stage, from Paterna to Valencia. The day’s fast-paced effort, at over 47kph average, saw the Movistar Team retaining its 10th place in the individual overall with Alejandro Valverde, as well as shining with one of its youngsters, Sergio Samitier, during Sunday’s action.

The Barbastro-based rider got himself into the early break alongside Agirre (EKP), Romanò (BCF) and Houle (AST). The adventure was never let go too far by the teams with sprinters -gaps under 1’30” distance- and caught with nine kilometers from the end.

All in all, another effort at the front by the Aragón native, much active on team duties for most of the race and today active in what has been his real speciality for most of his (short) career: going on the attack.