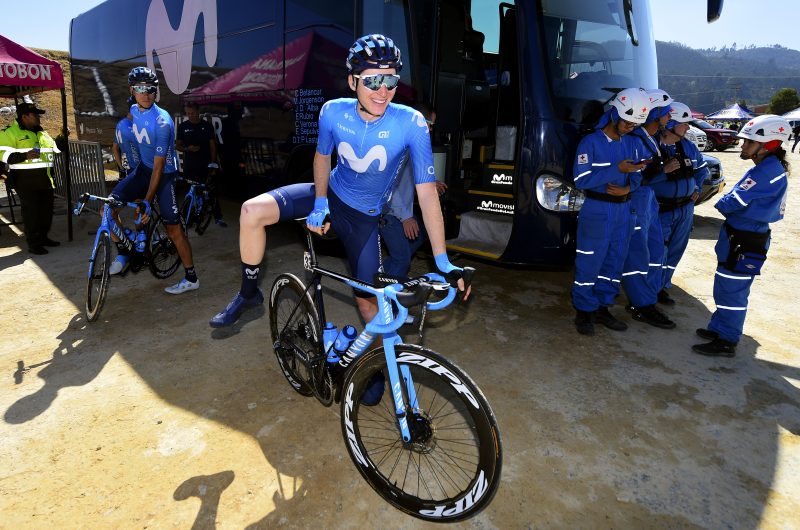 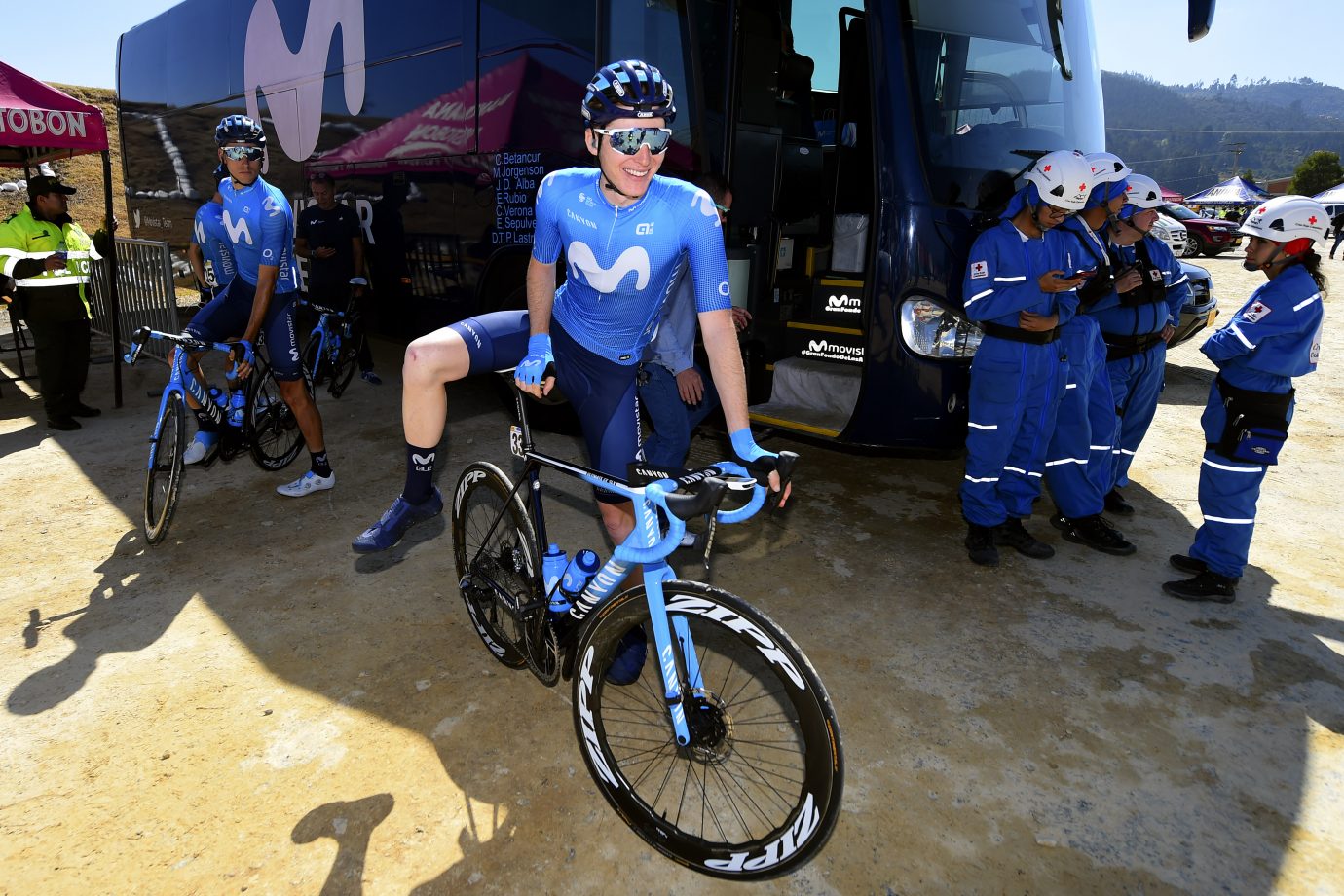 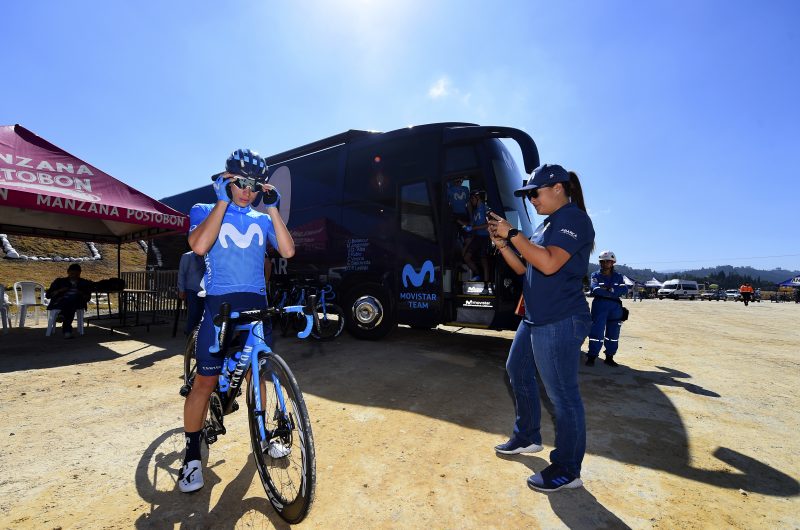 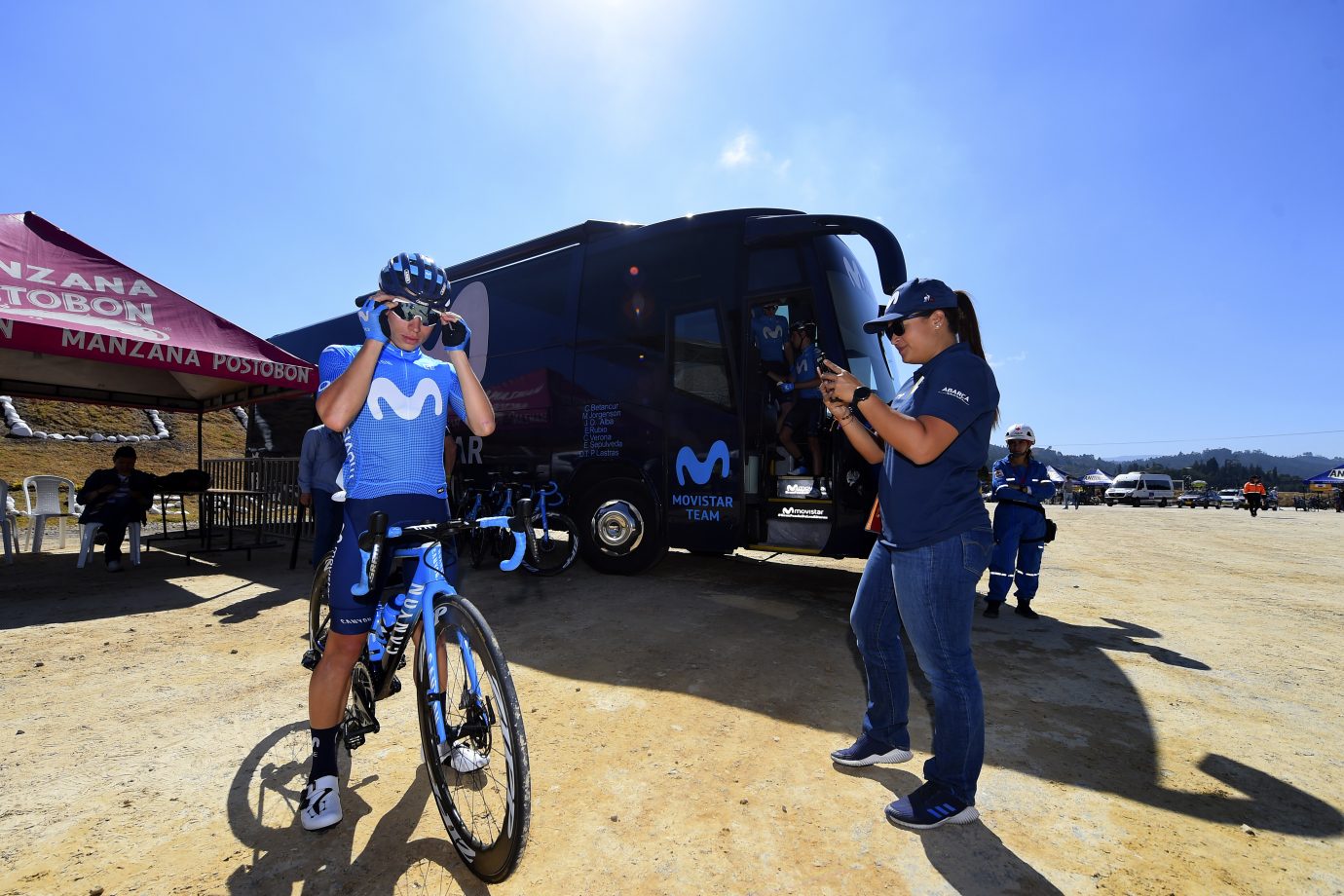 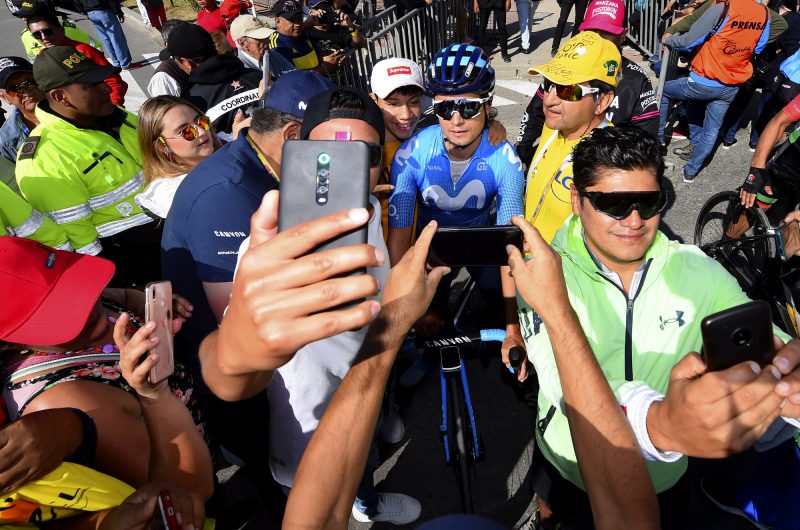 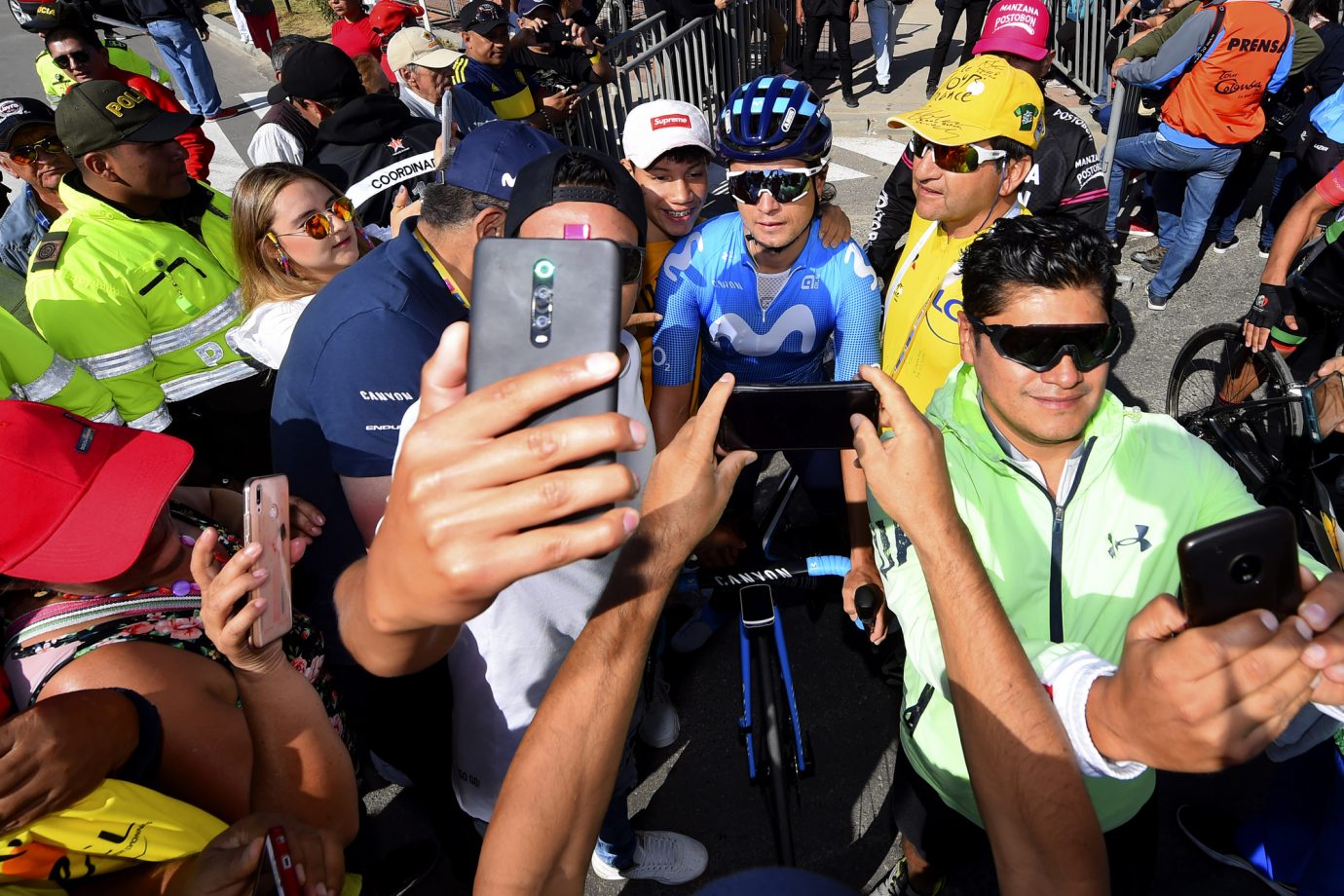 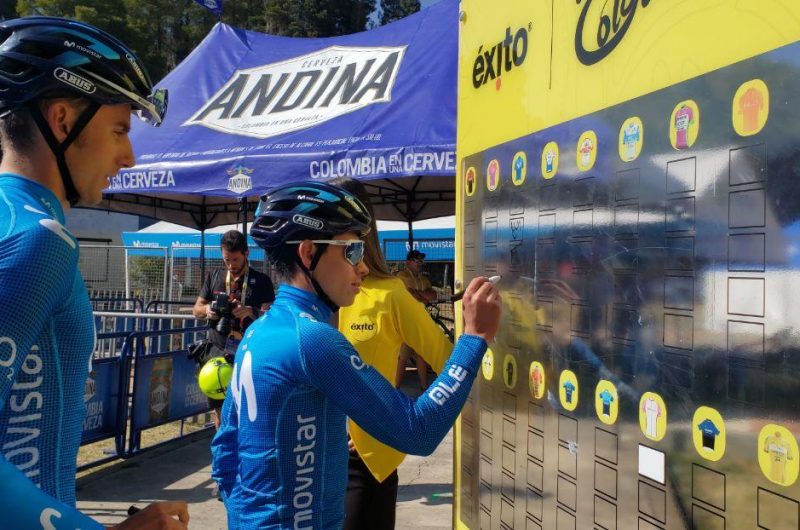 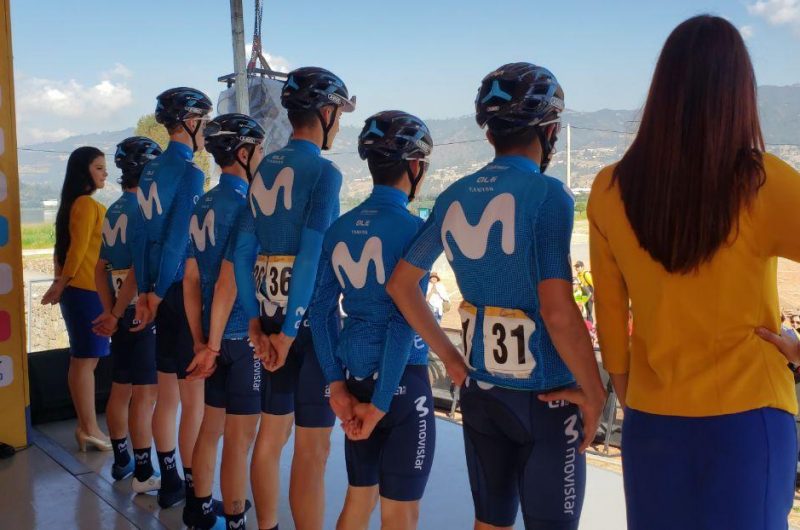 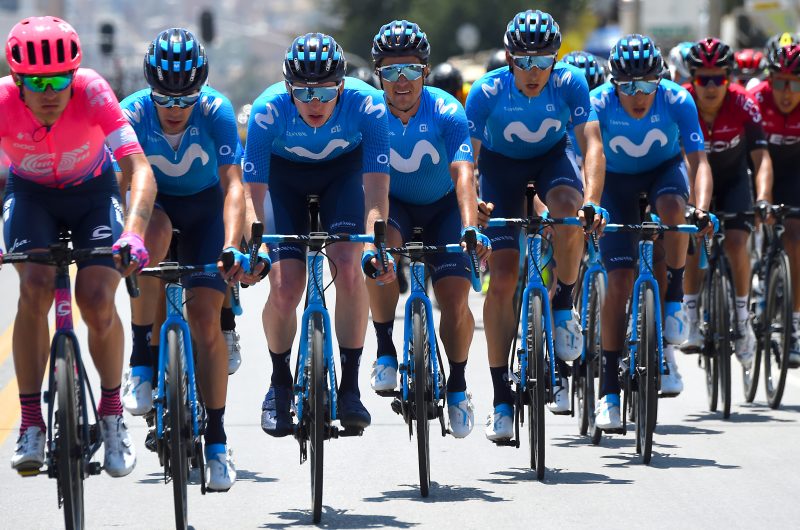 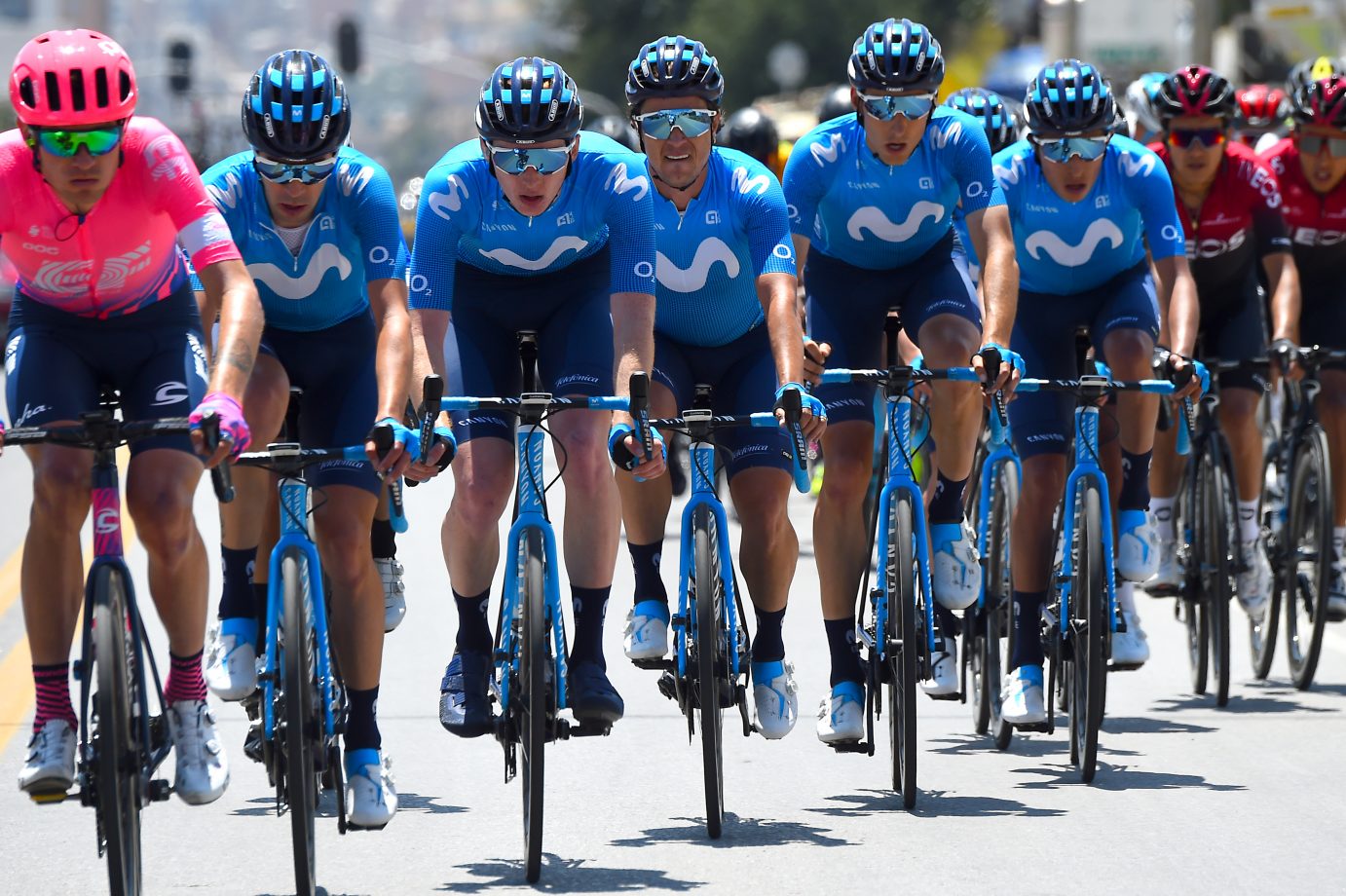 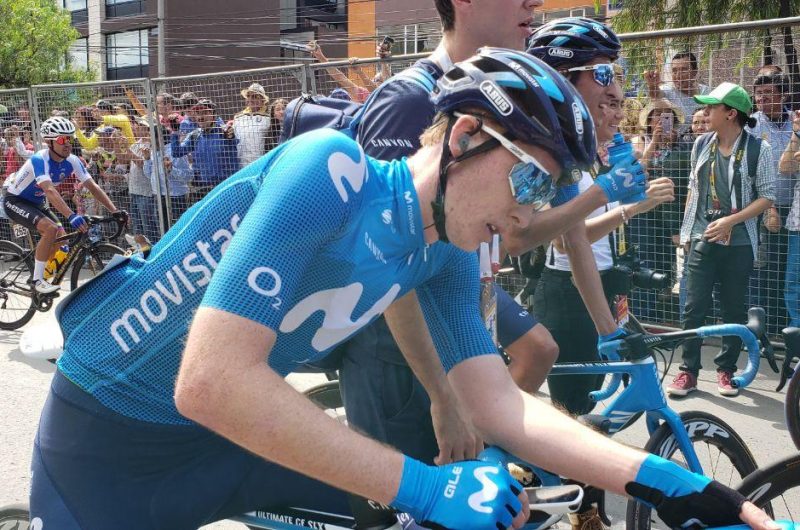 The breakaways were more elusive on Thursday’s stage three of the 2020 Tour Colombia. The hilly 177km route from Paipa to Sogamoso saw early moves from world-class names, such as Julian Alaphilippe (DQT) or Egan Bernal (INS), and made for a longer break which put the sprinters’ hopes into jeopardy. Molano (UAD) took the win, nonetheless, after a bunch sprint which the Movistar Team reached with no setbacks.

The good attitude by the riders directed by Pablo Lastras was again evidence by their position at the front of the bunch, avoiding problems as they followed those in charge of controlling the break. Sevilla (MED), Barón (ILU), Pellaud (ANS) and Sebastián Henao (INS) forced the peloton to spend lots of energy before they completed their chase with just 15km remaining.

Caicedo (EF1) remains in the GC lead of a Tour Colombia which will require full focus from the main contenders at Friday’s climb of Malterías (Cat-3), just 3km from the finish of stage four in Santa Rosa de Viterbo (168km).

“It’s been quite a tough stage from the start; I think all these efforts will take its toll in the weekend stages. Even though we had tailwinds from the turn at Paipa until the finish, the high altitude makes for less draft than usual, and you’re basically making the same effort whether you’re following anybody’s wheel or not. We continue to ride together, taking care of each other, and looking forward to the upcoming stages to do well.”