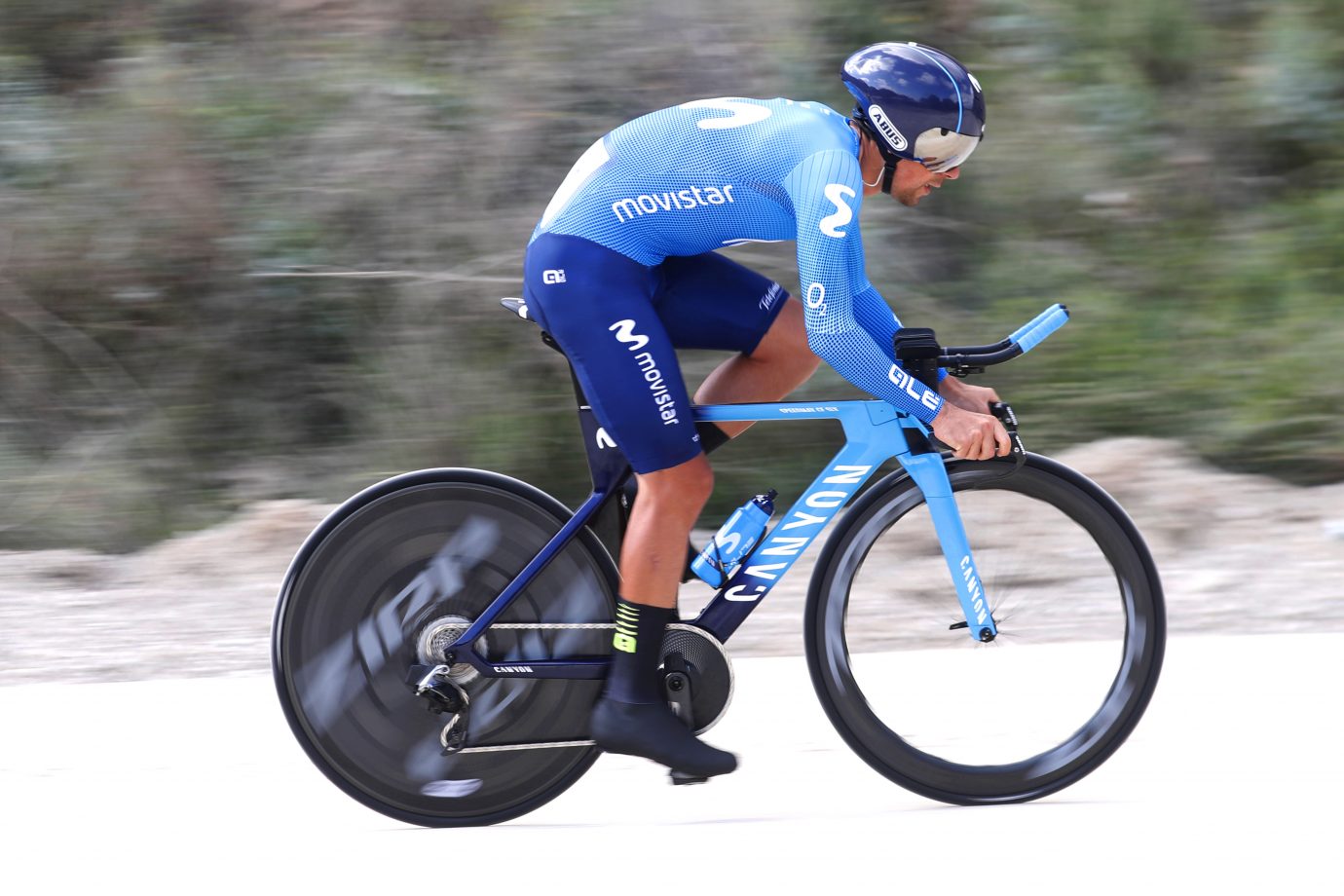 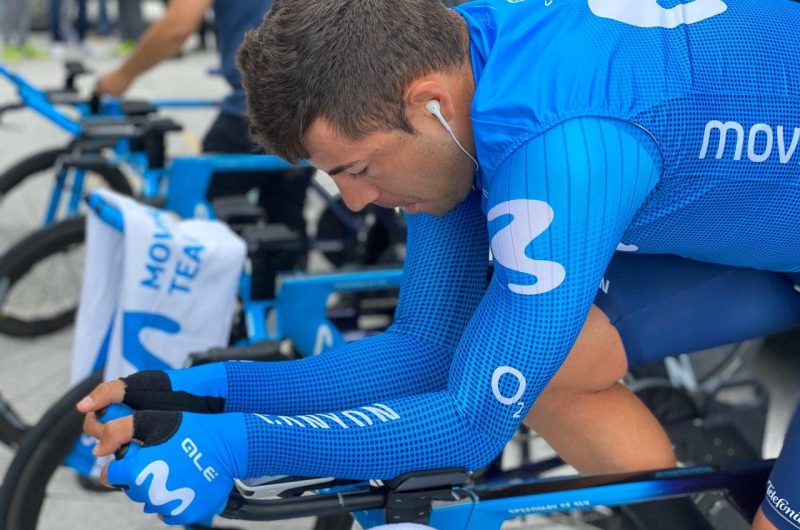 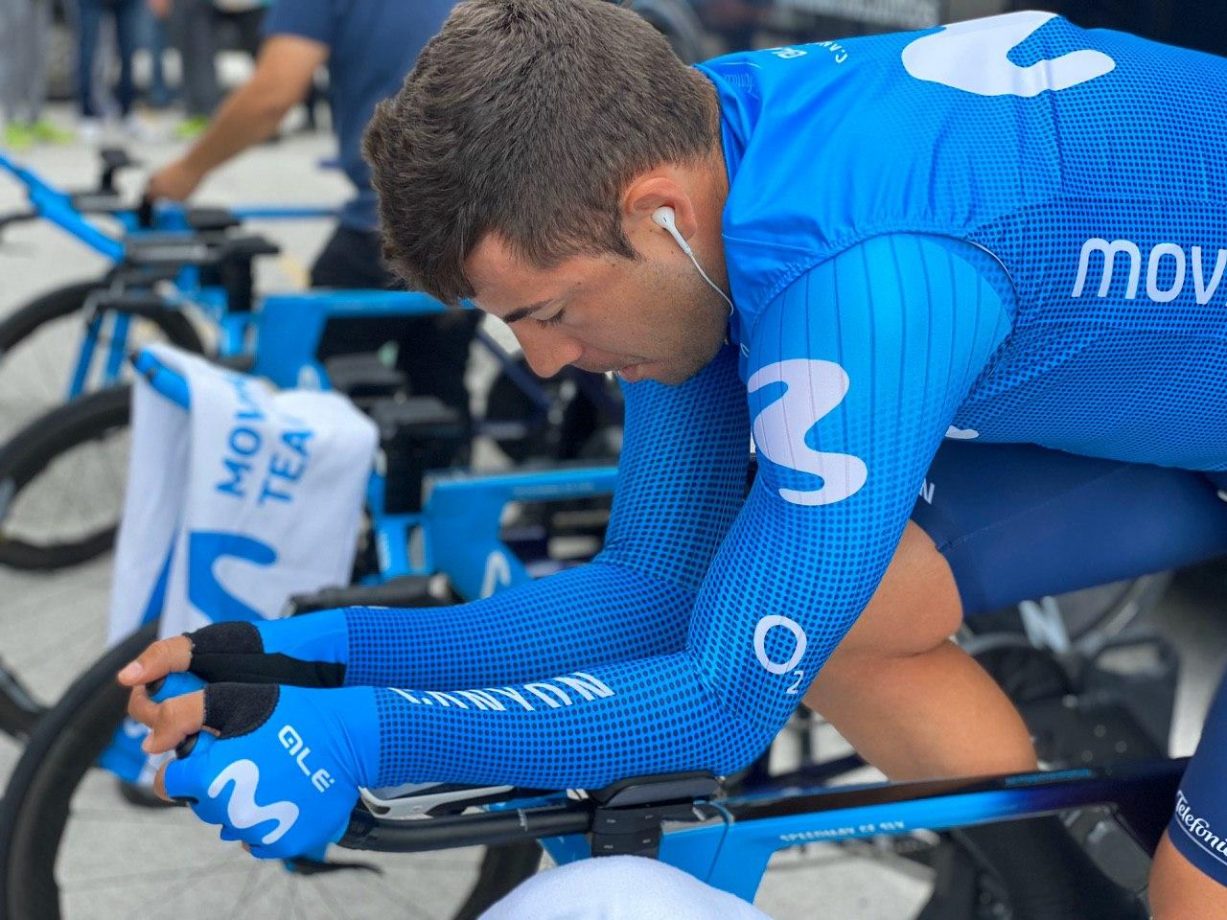 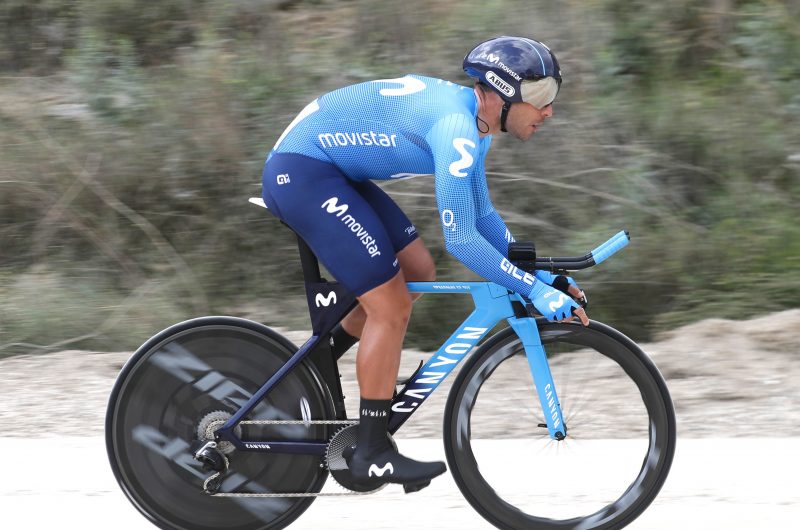 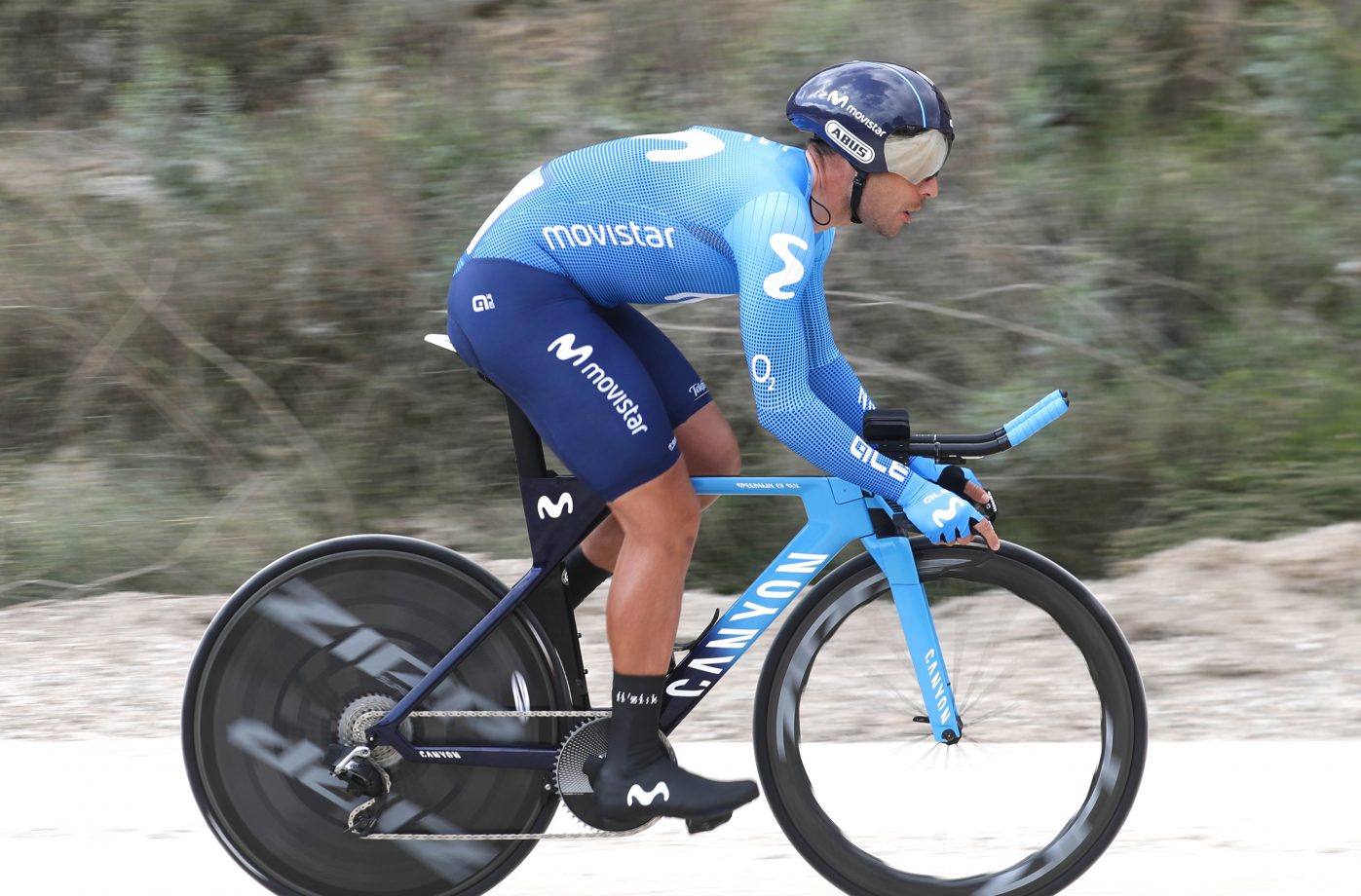 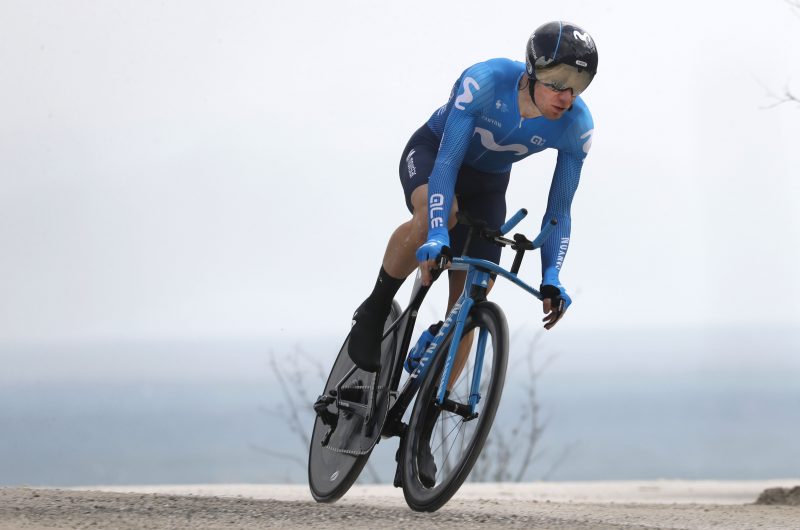 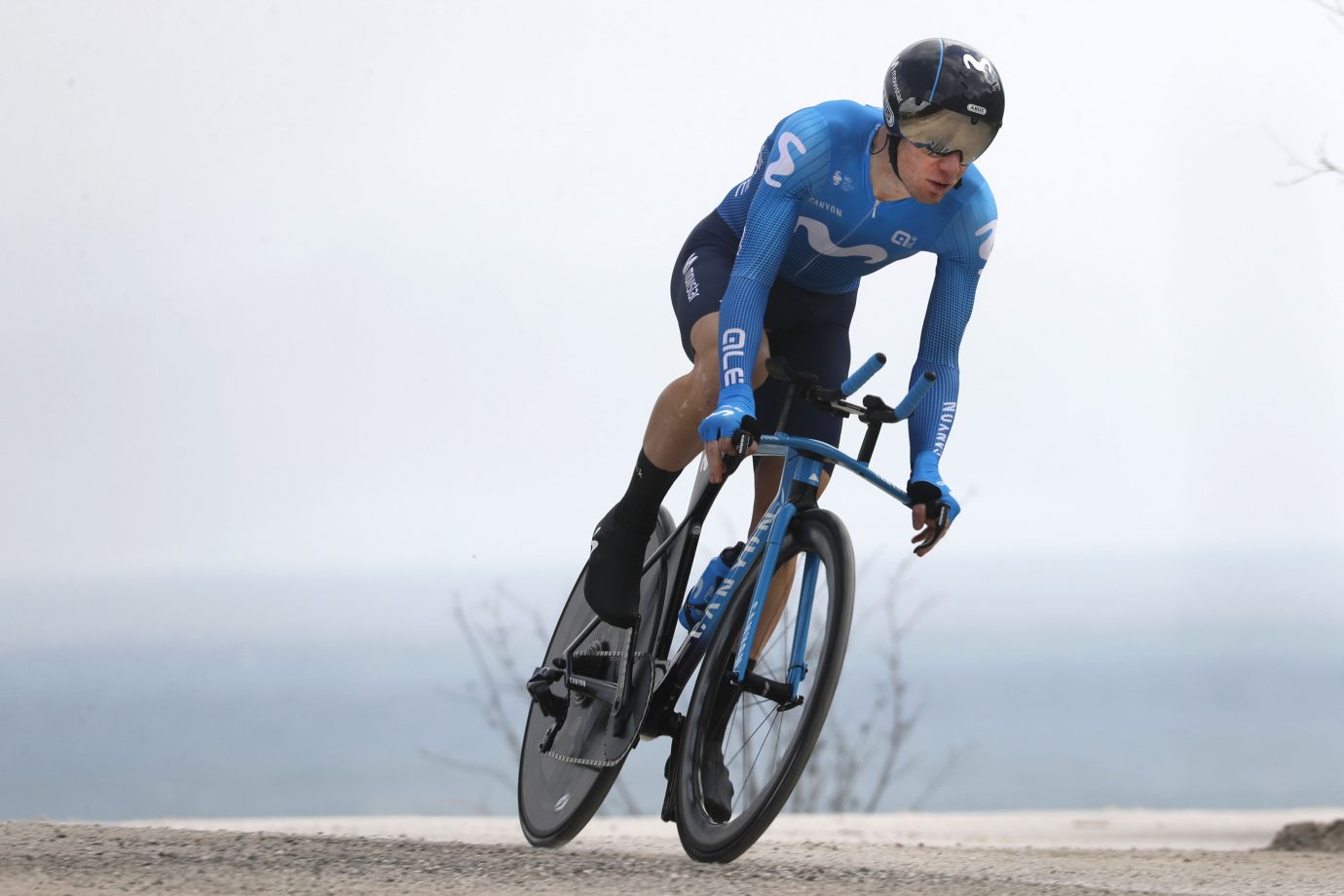 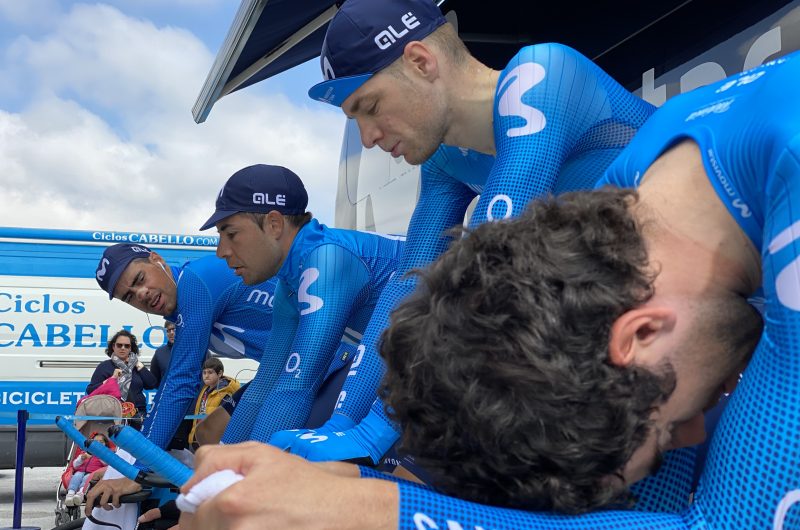 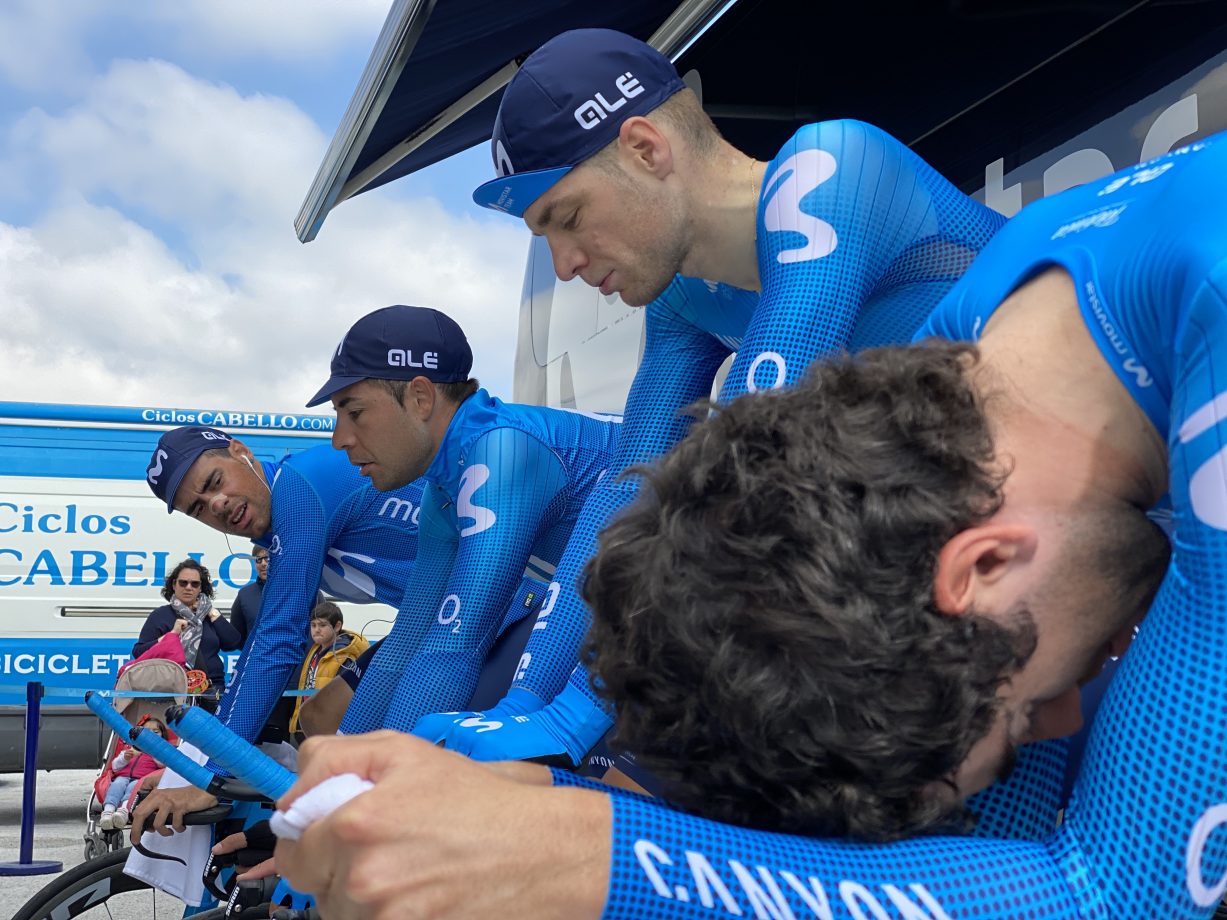 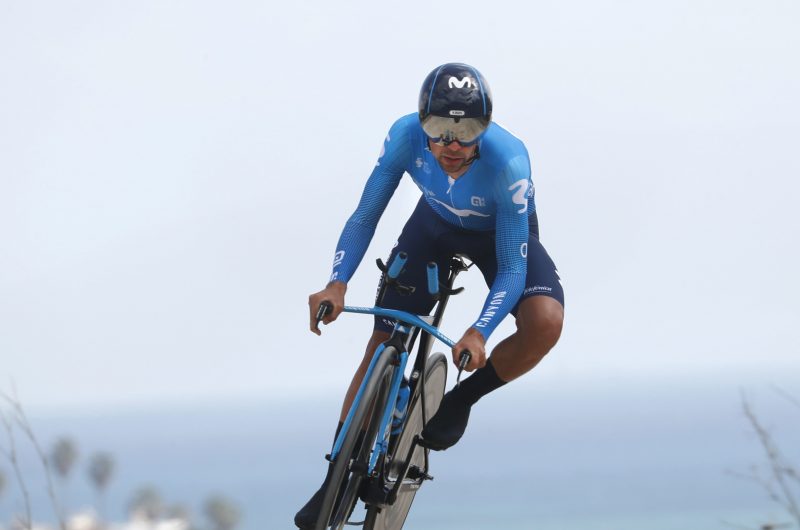 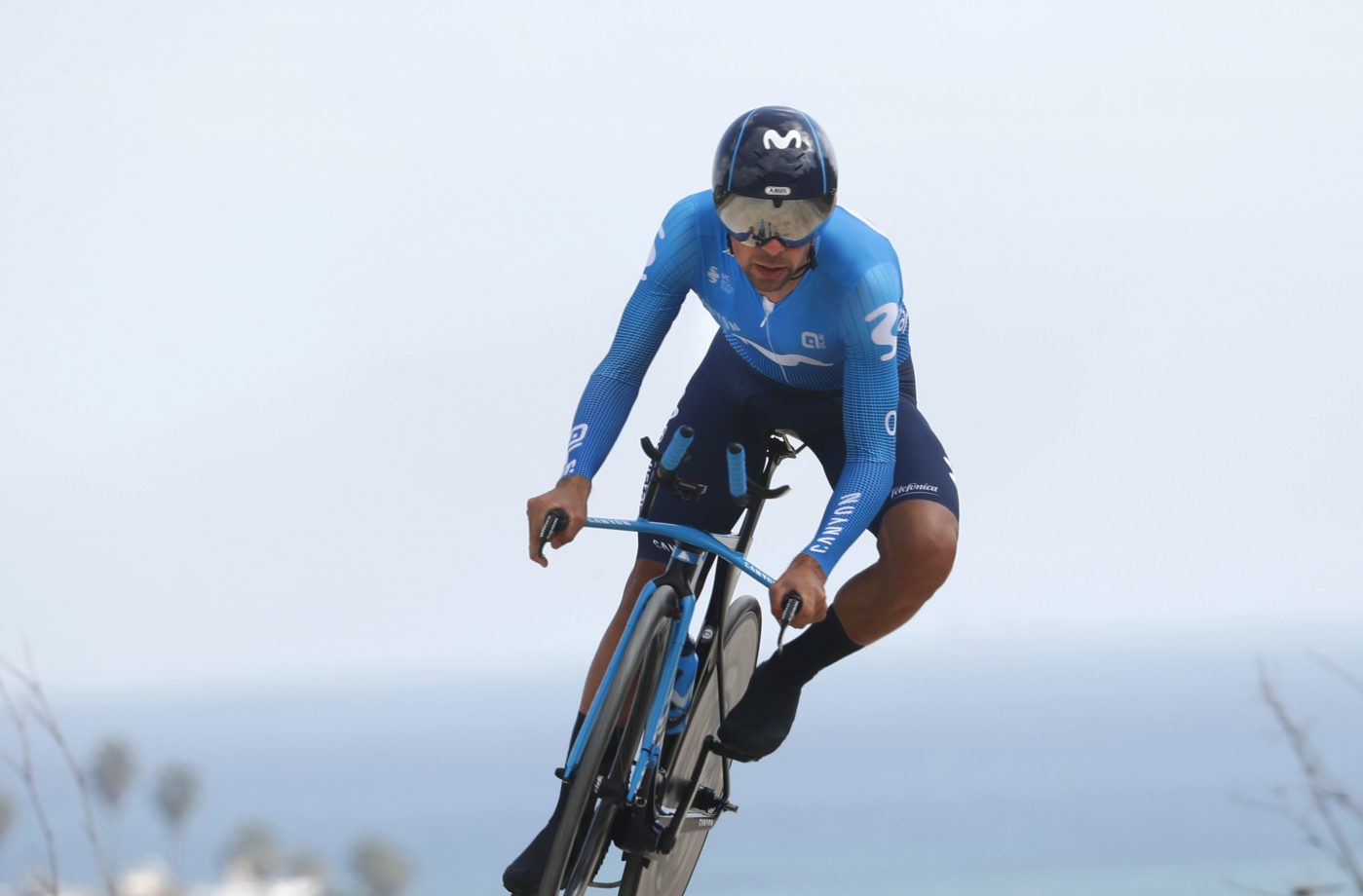 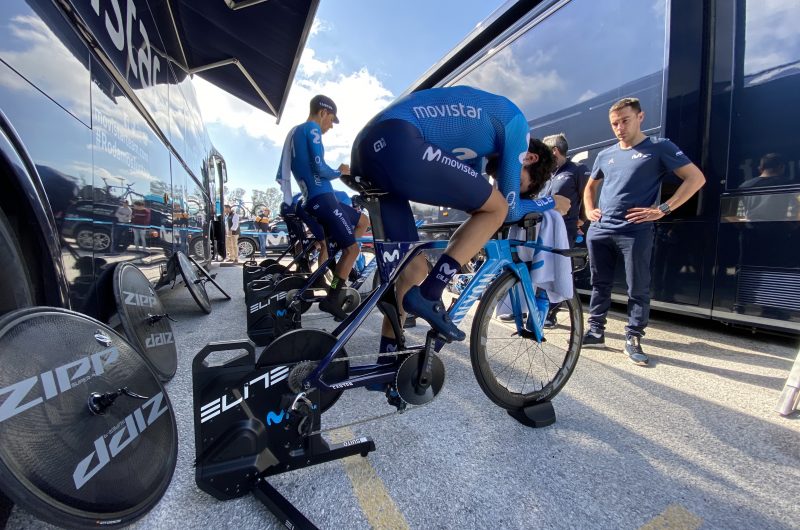 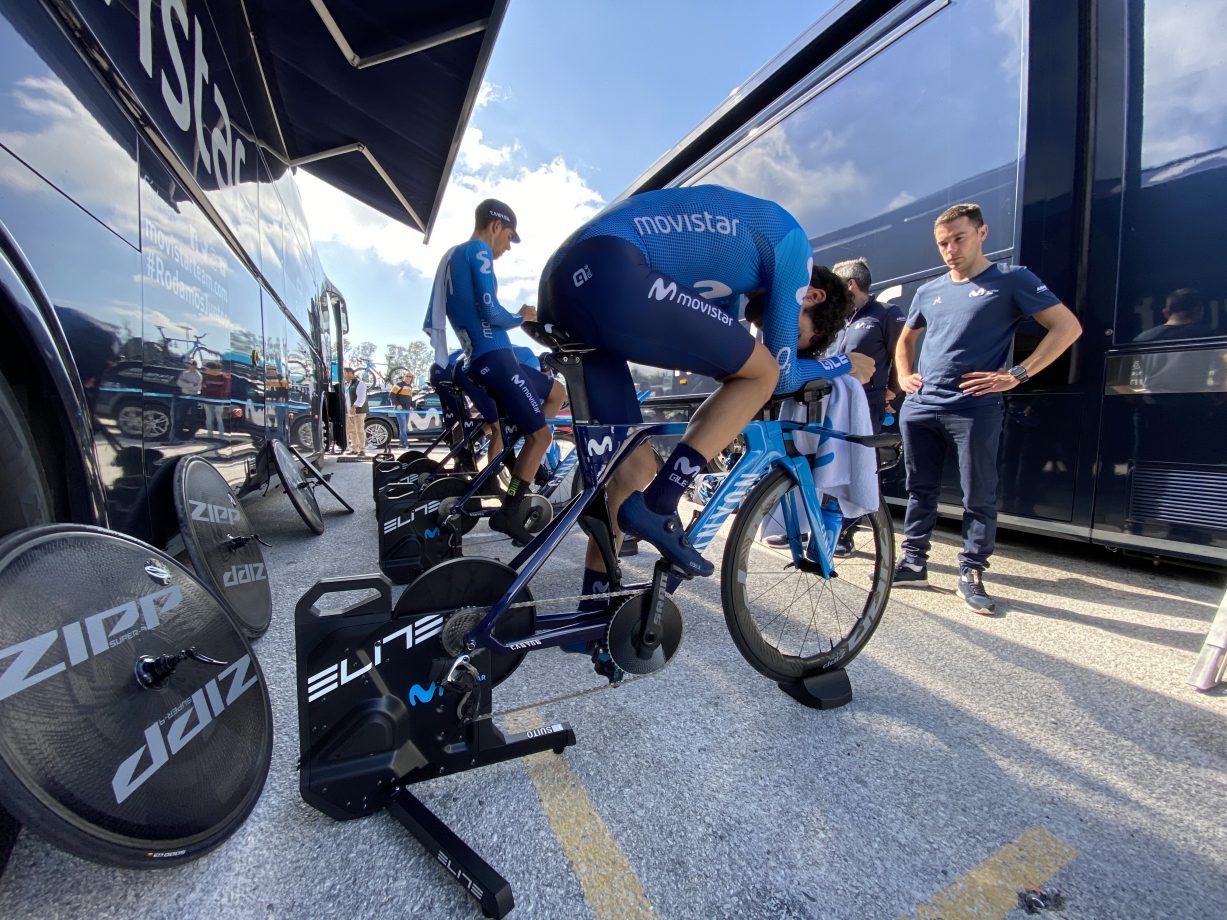 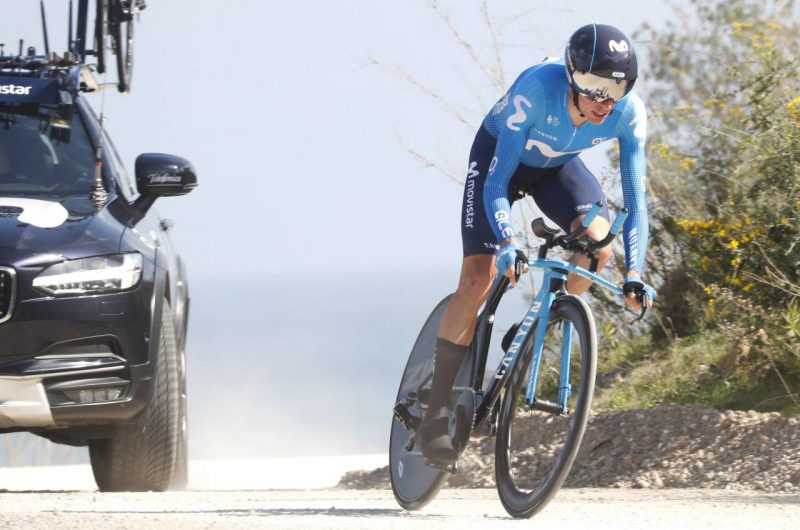 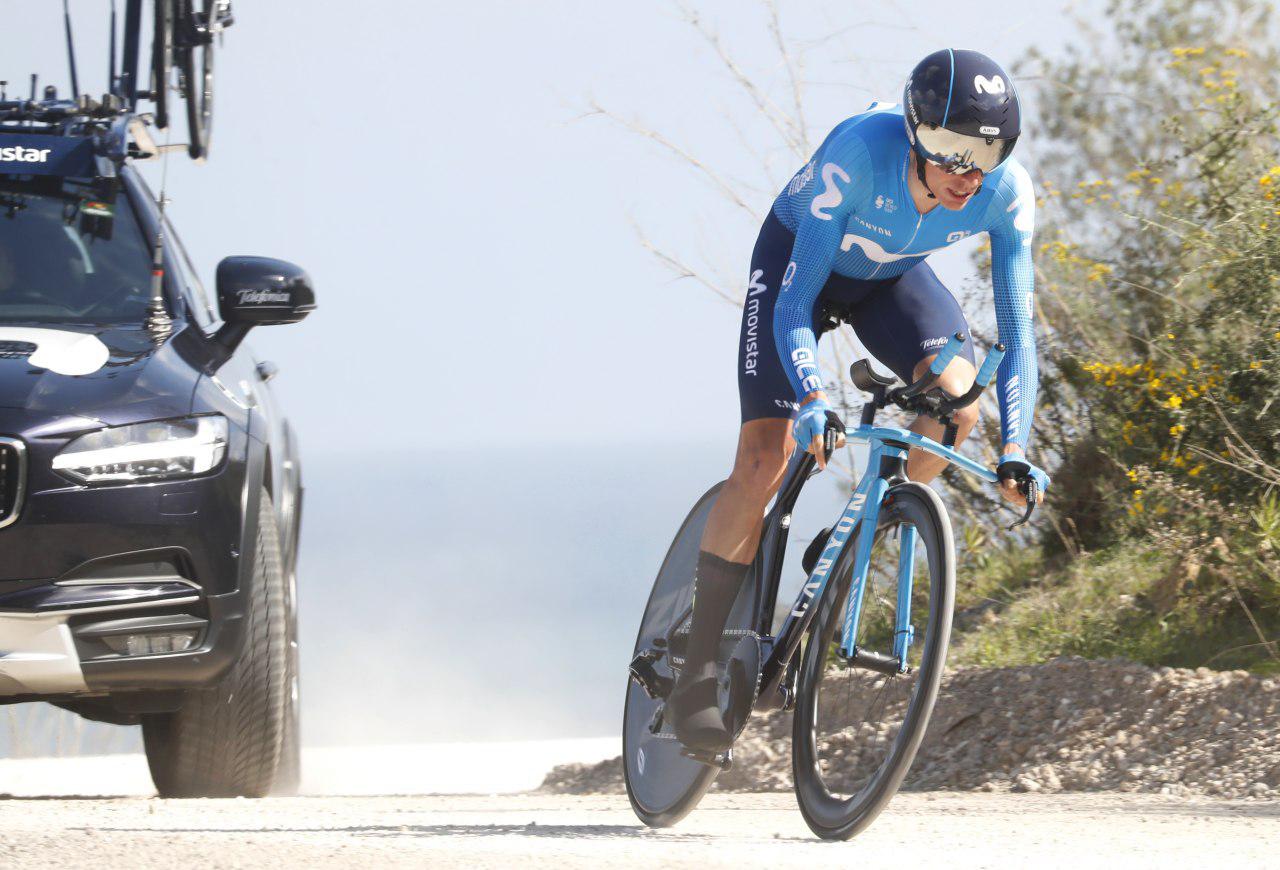 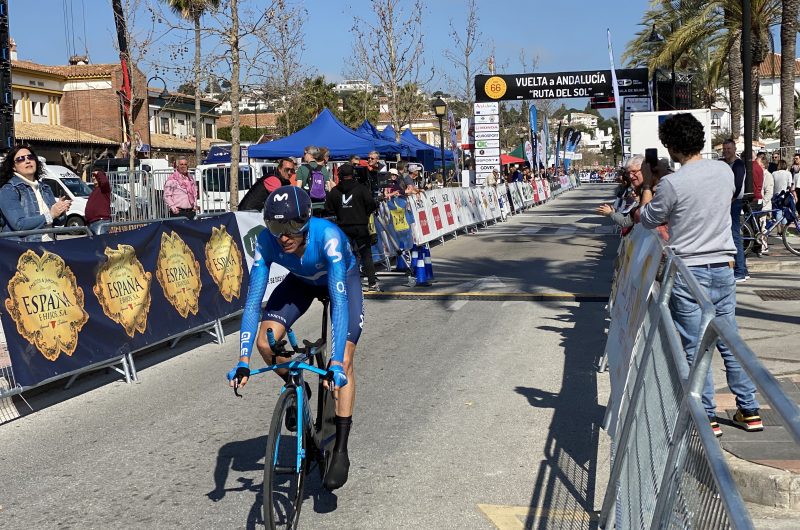 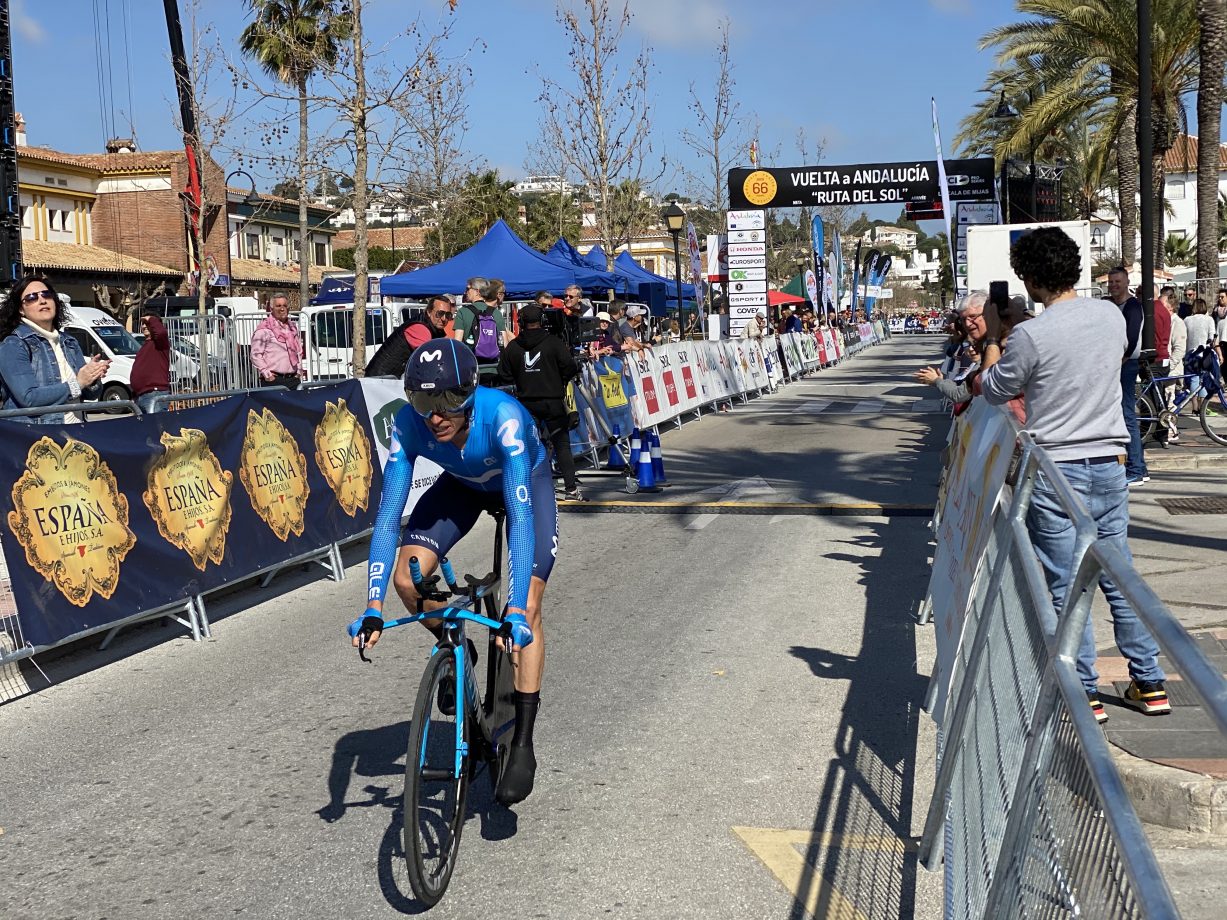 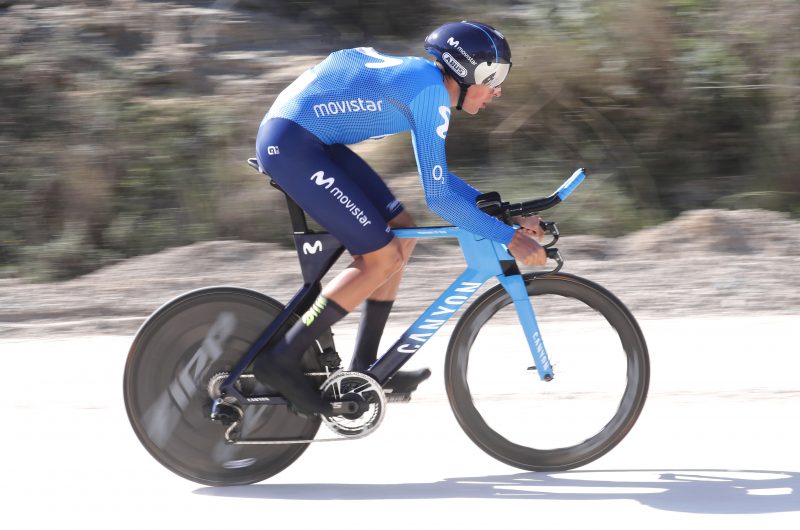 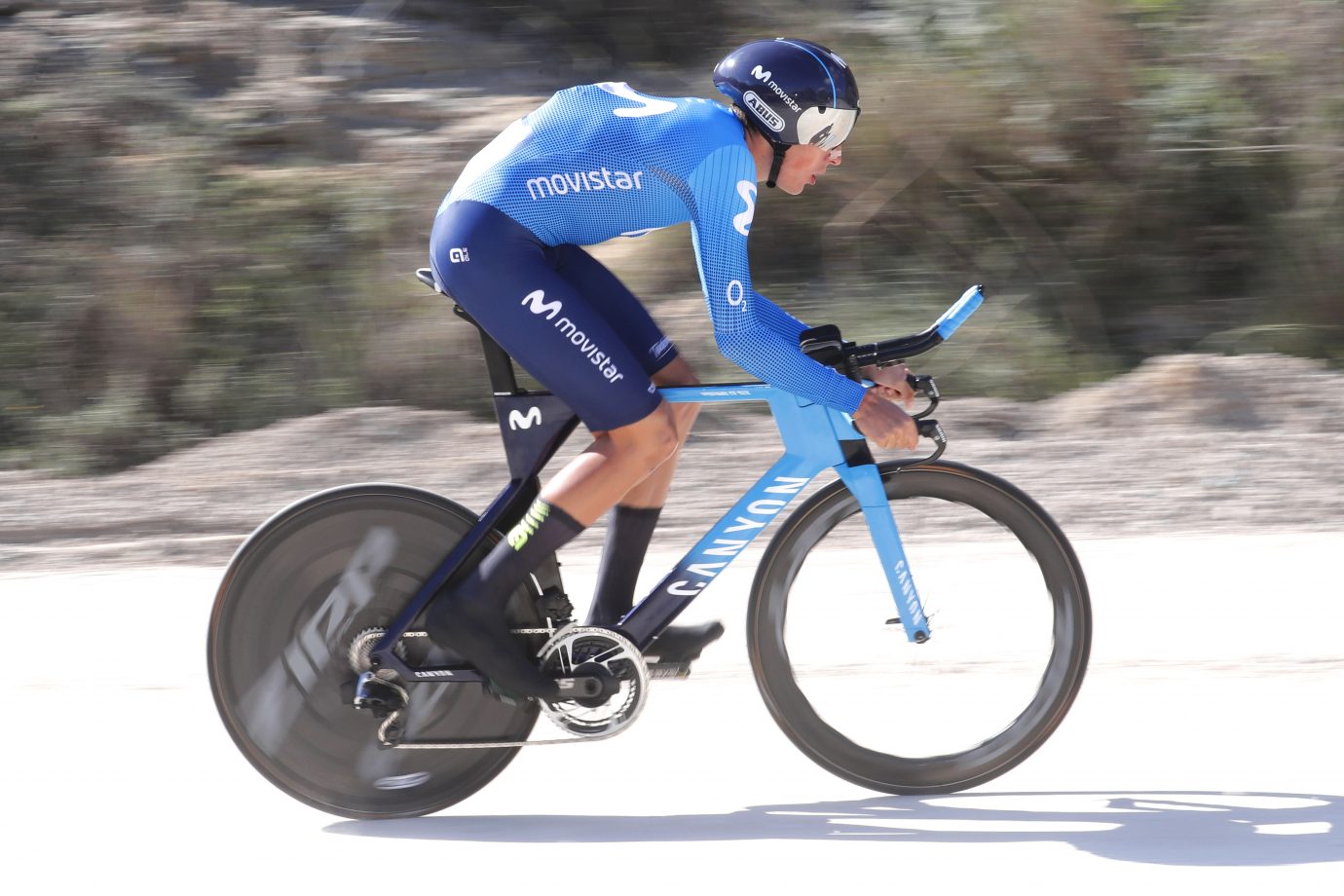 Two stage wins, two second places -including Sunday’s- and a sixth place were the almost-unbeatable list of results that led Jakob Fuglsang (AST) to overall success in the 2020 Vuelta a Andalucía, conquered after today’s TT showdown in Mijas (13km). The day’s victory went to Dylan Teuns (TBM), who bested the Dane by just seven tenths of a second.

The Movistar Team put an end to their week – a rough start followed by better legs closer to the weekend – with two top-ten results: one in the stage and another one in the GC. Nelson Oliveira was 9th into today’s TT effort (+32″), following his line of ever-consistent results on the Canyon Speedmax despite the difficulty of the parcours, with three short, sharp climbs, lots of technical sections and even a brief gravel road portion.

Eight seconds behind the Lusitan and 40″ in arrears of Teuns finished Marc Soler (13th), who conceded his seventh spot overall from overnight by just thirteen seconds against Brandon McNulty (UAD). The Vilanova native, 8th in the GC, was still able to complete a one-week stagerace within the top ten for the first time this year, leading a Movistar Team which saw Enric Mas getting over bad health early in the race to finish just 52″ down today.