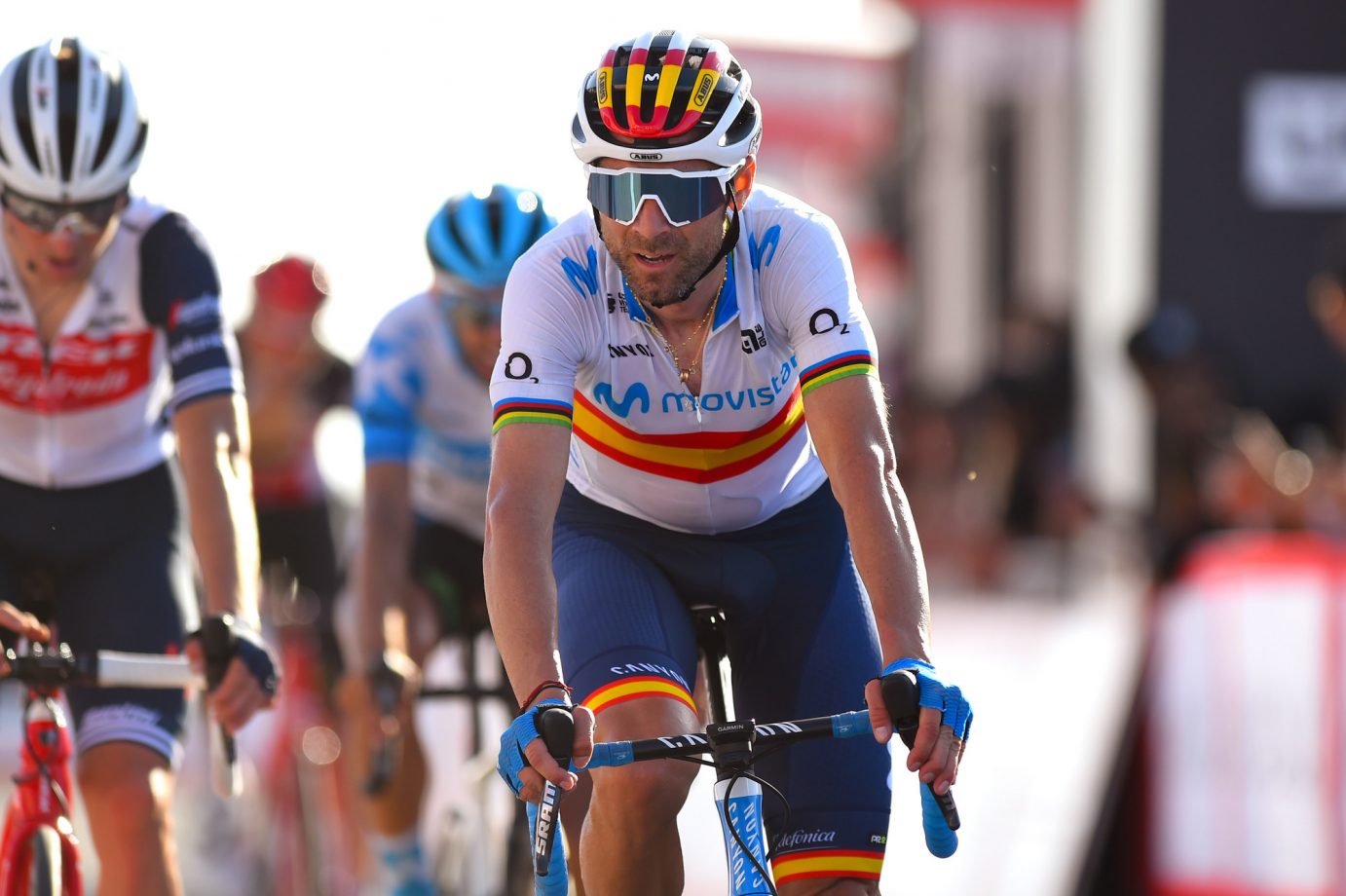 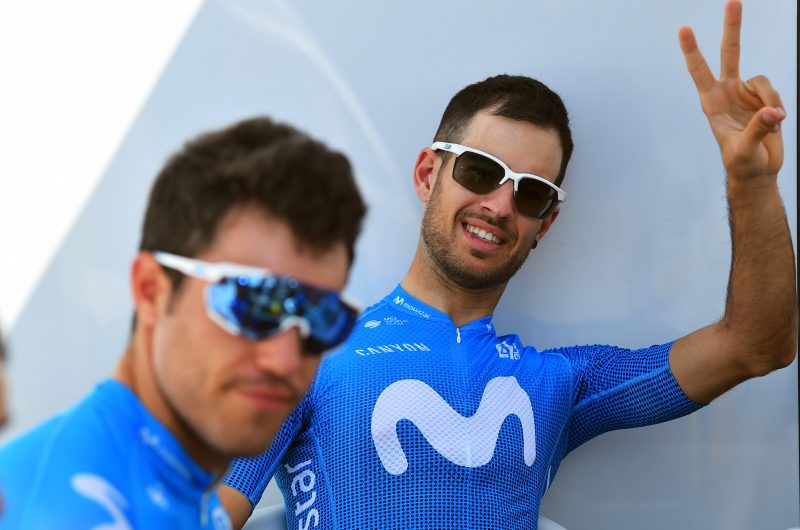 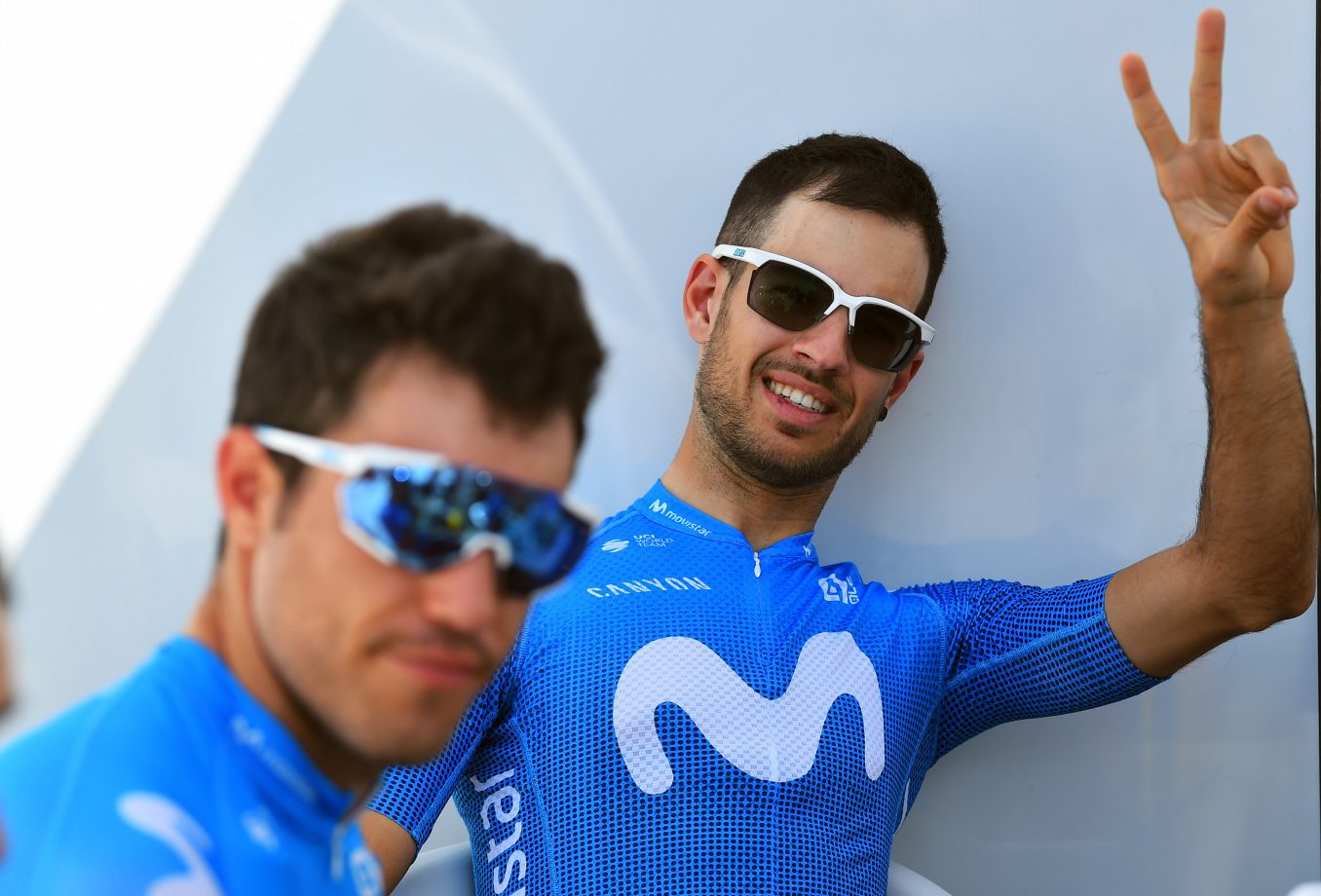 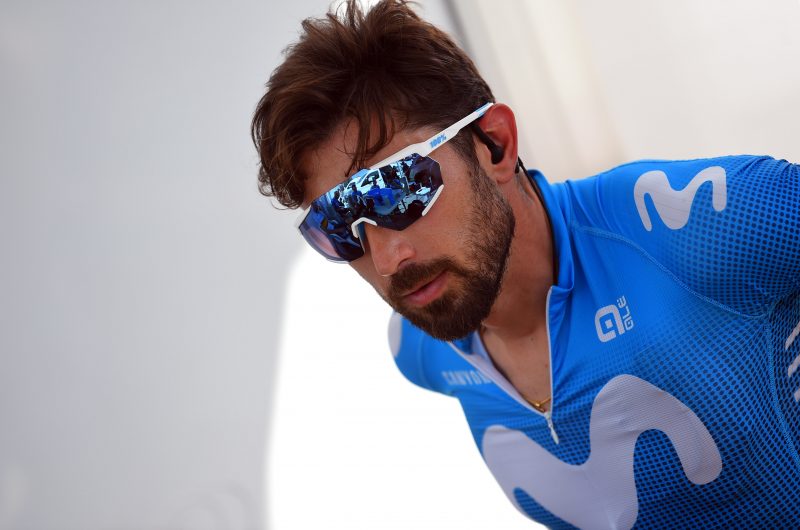 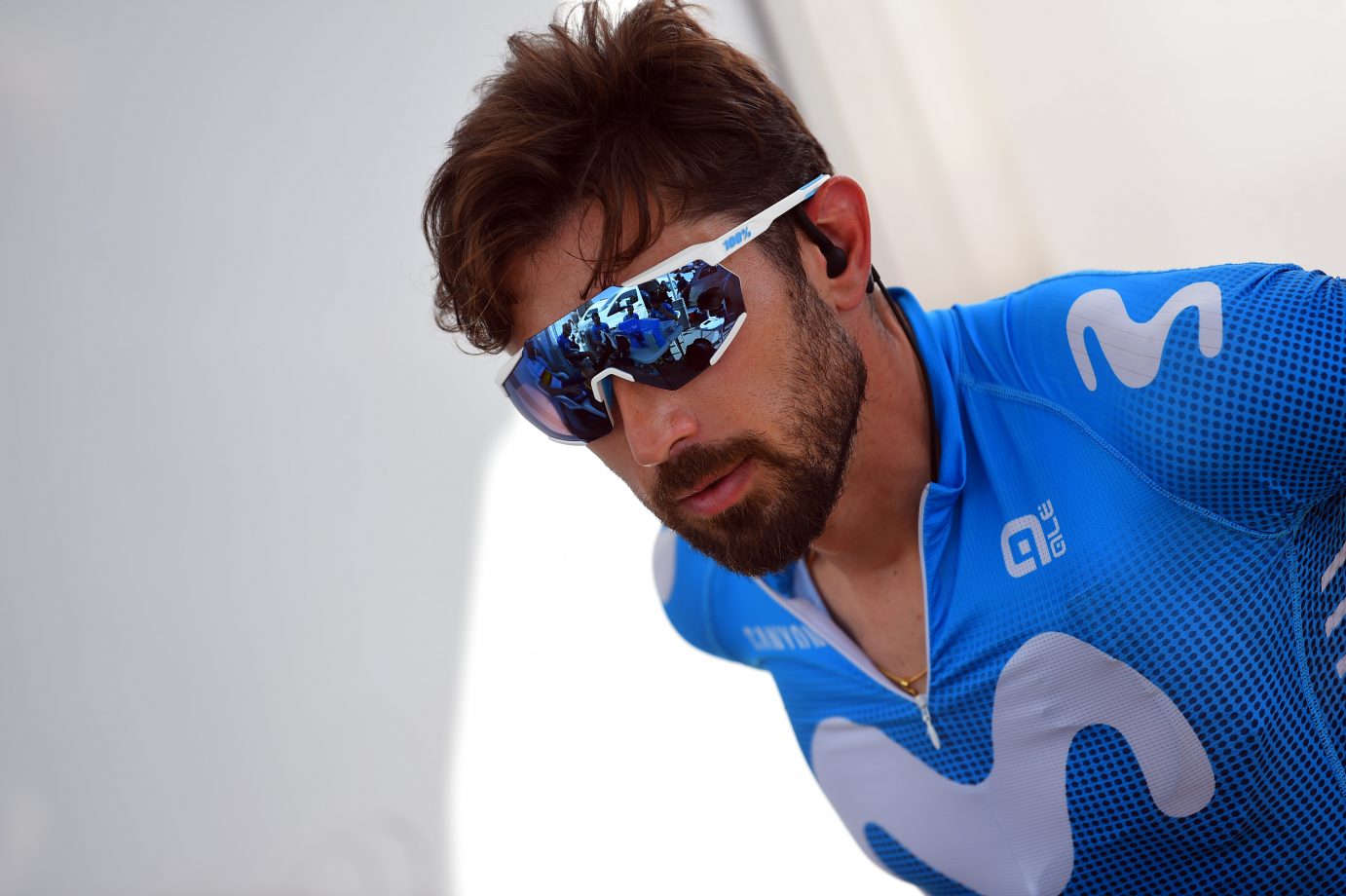 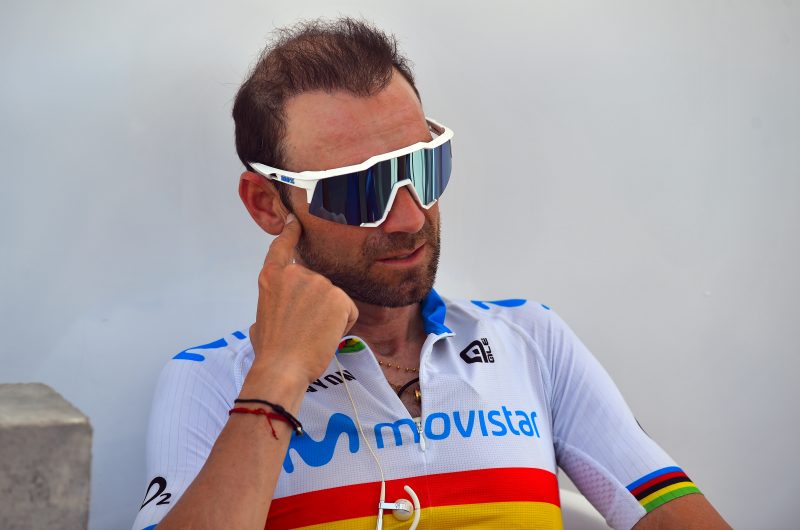 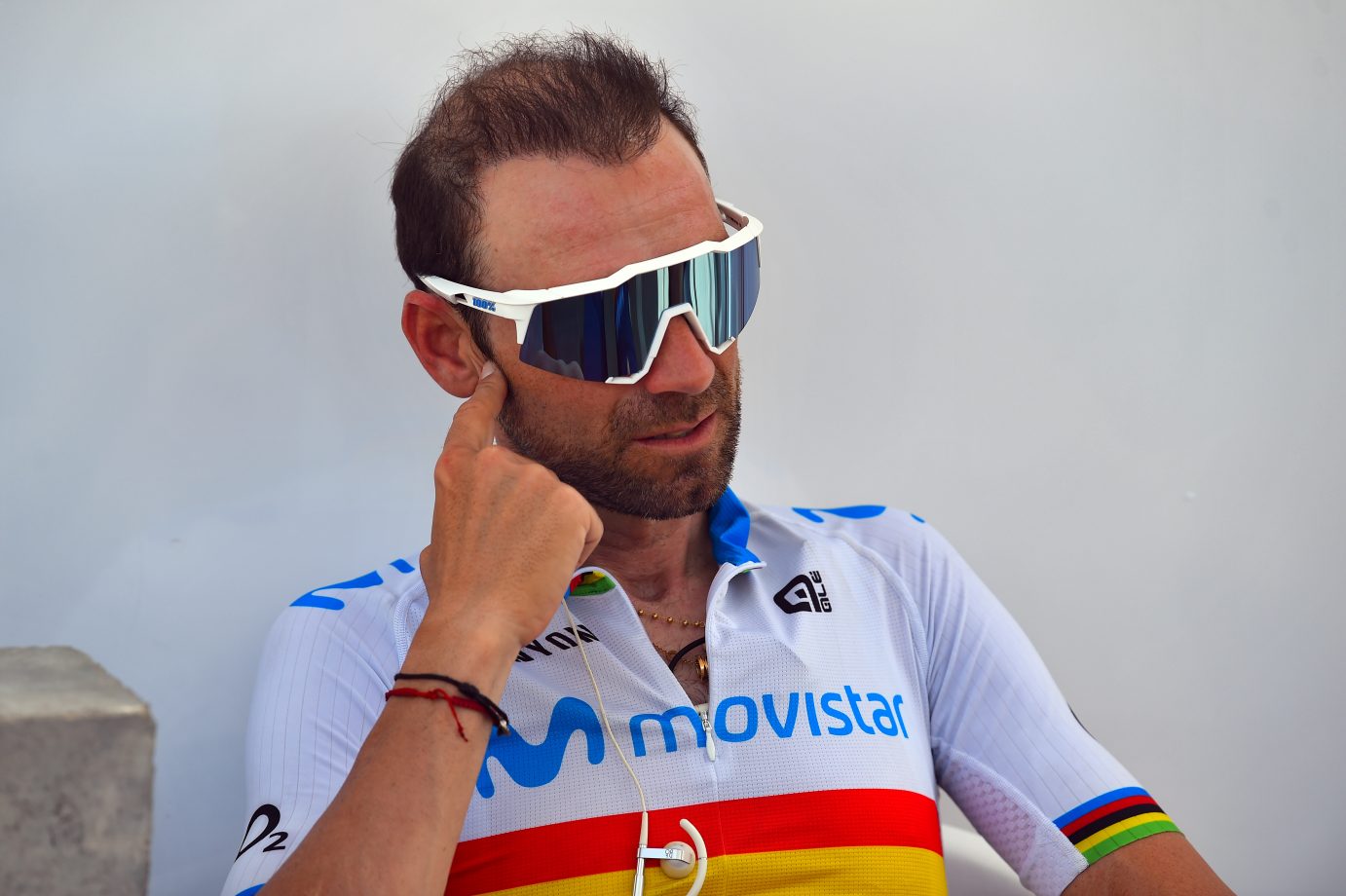 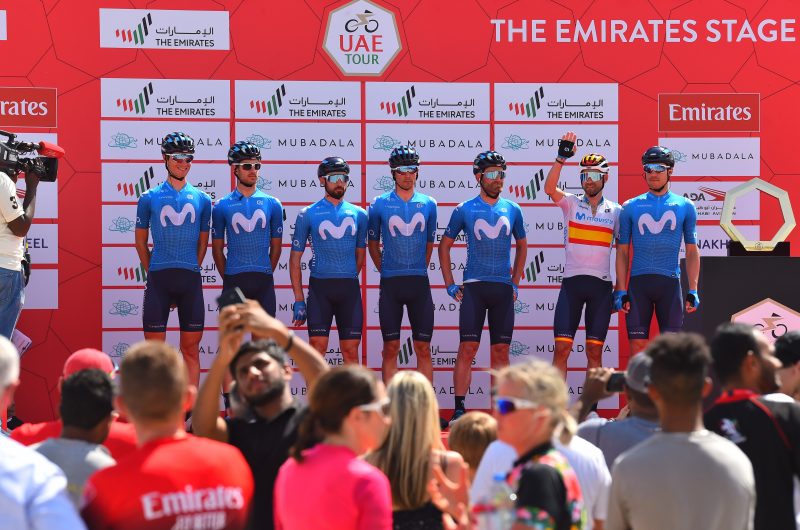 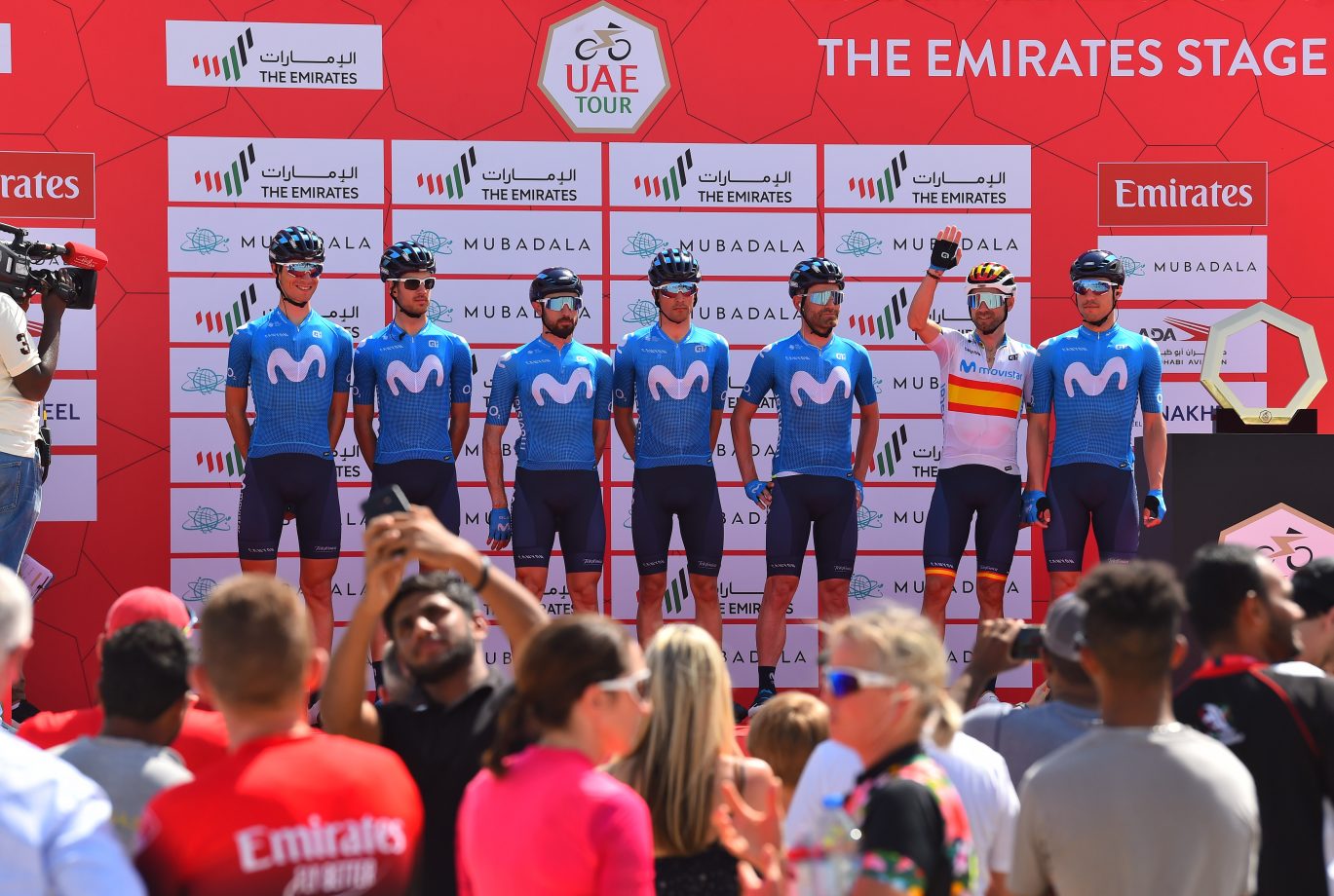 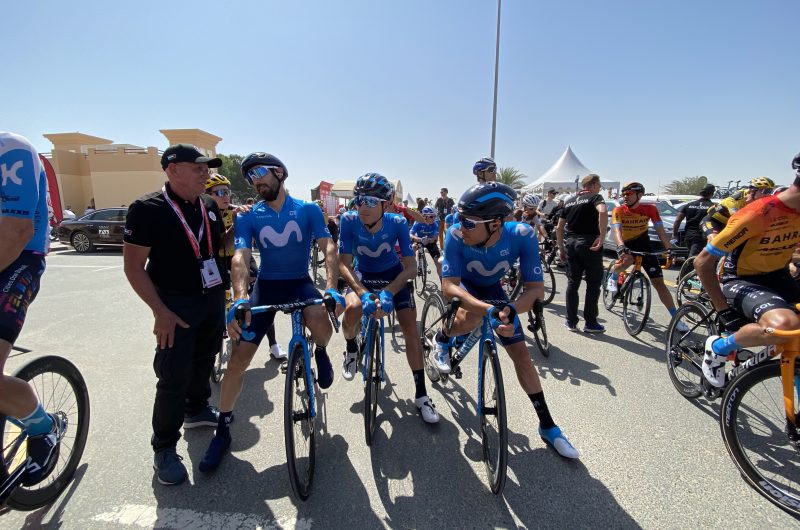 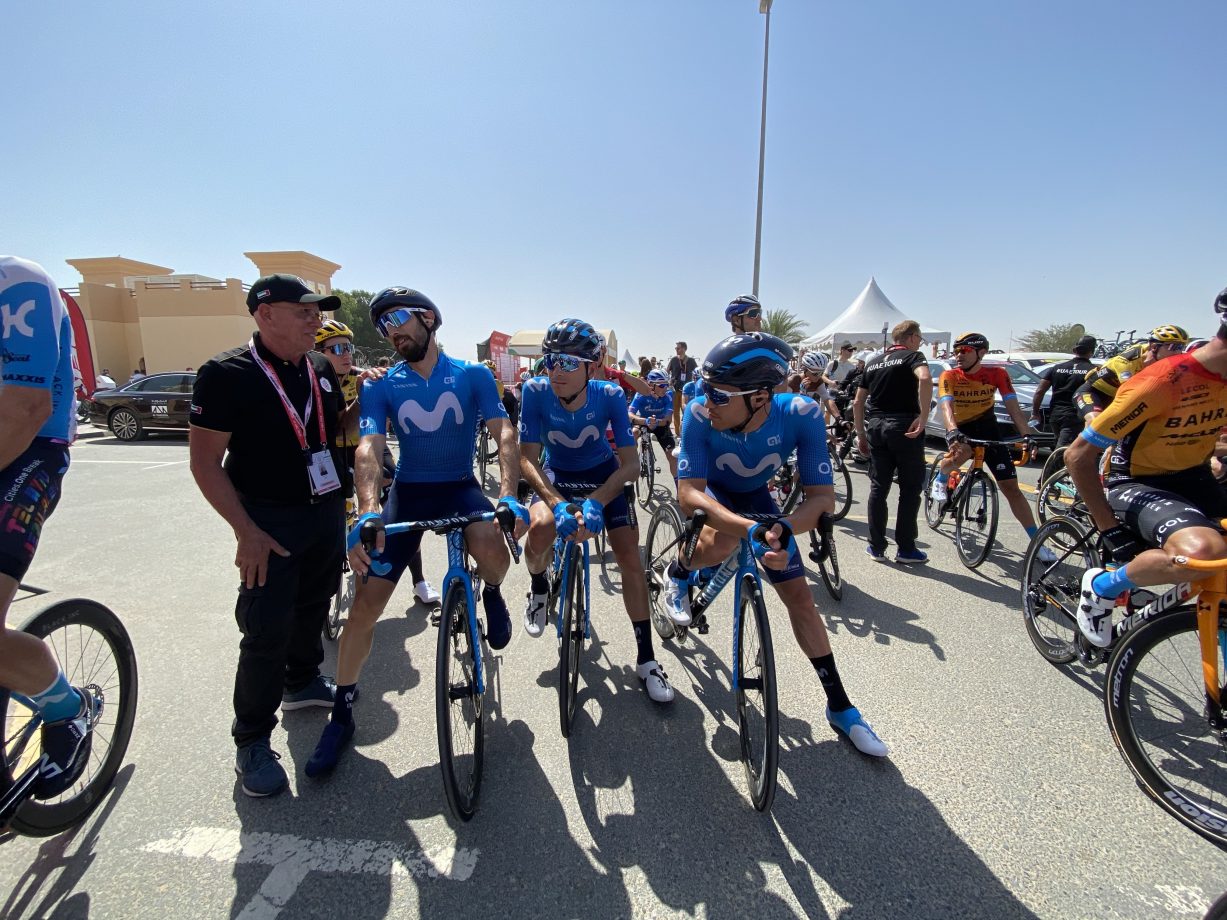 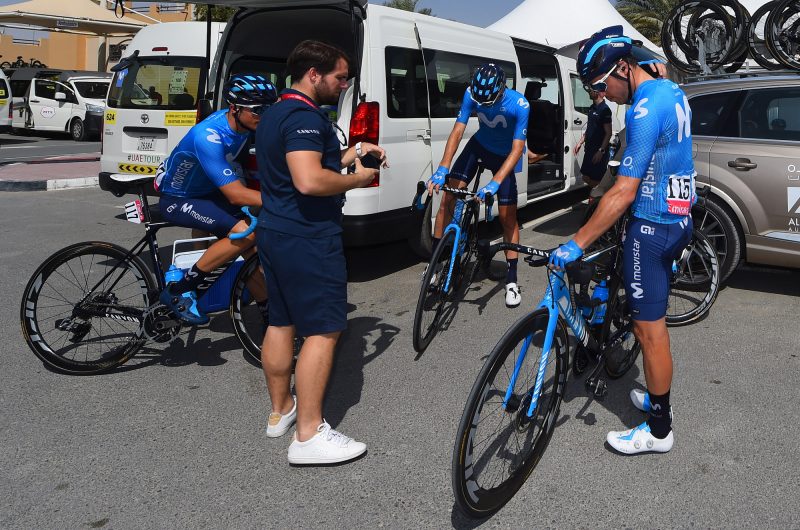 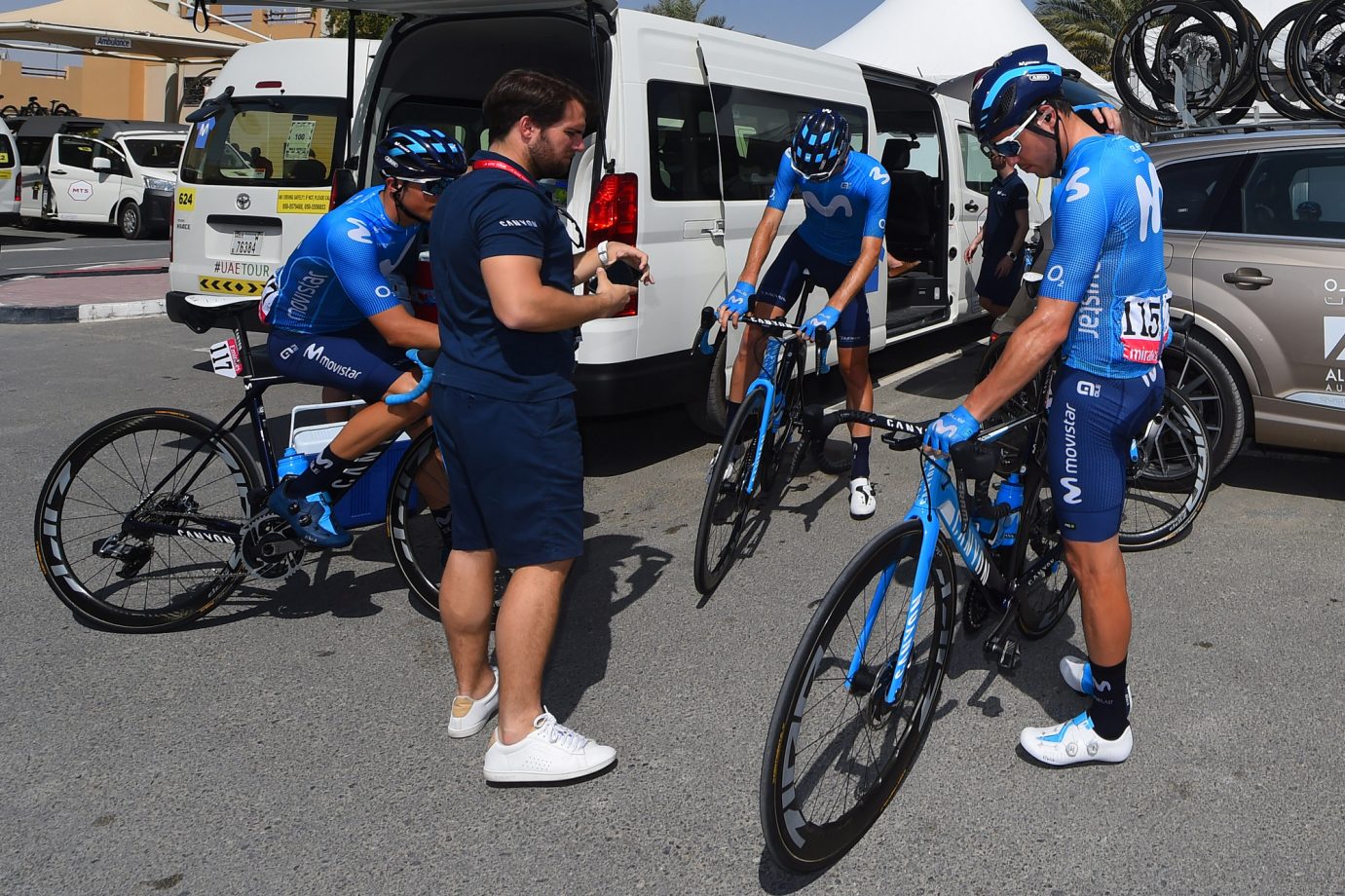 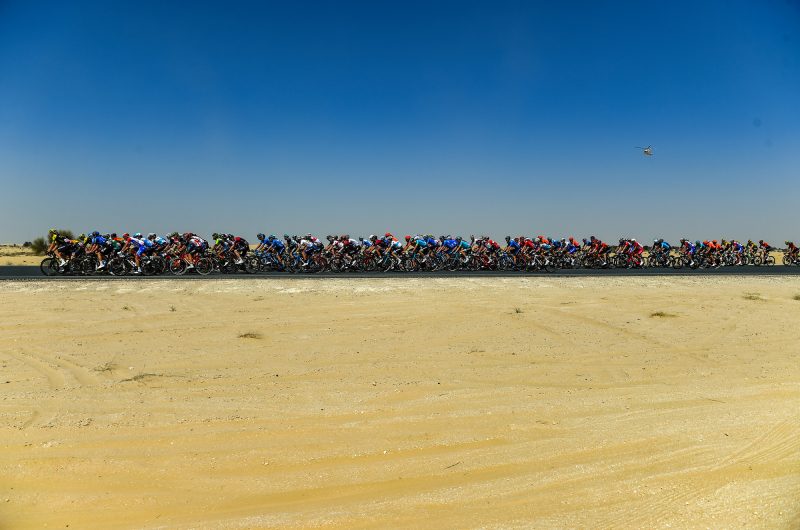 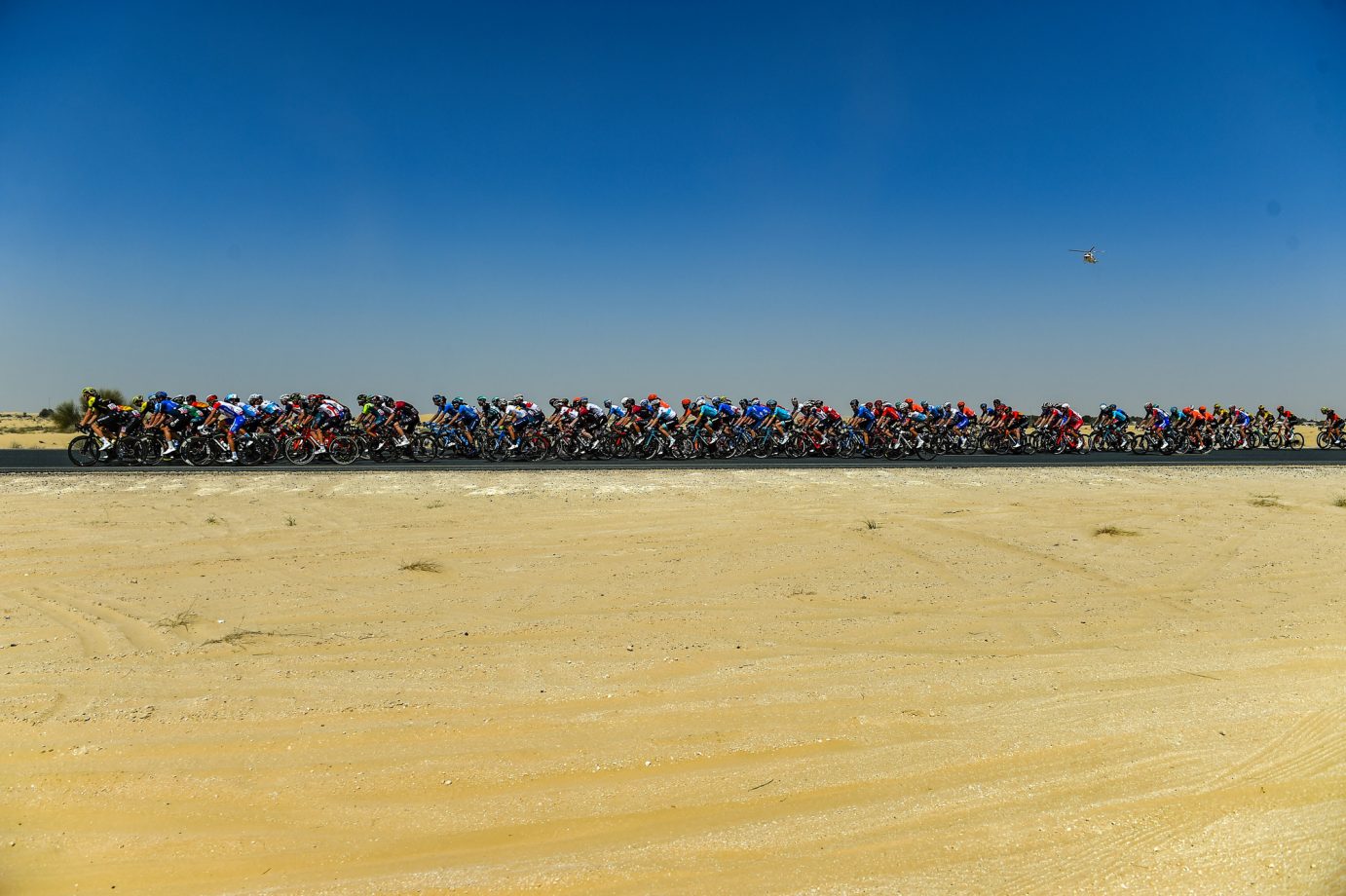 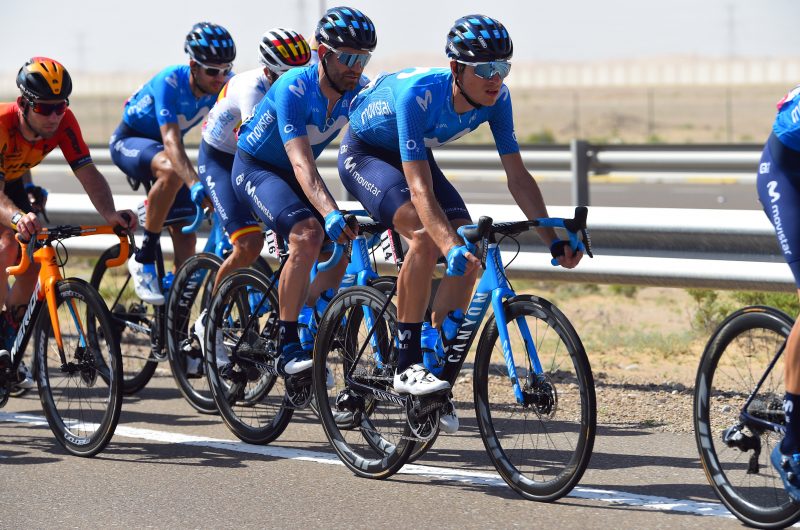 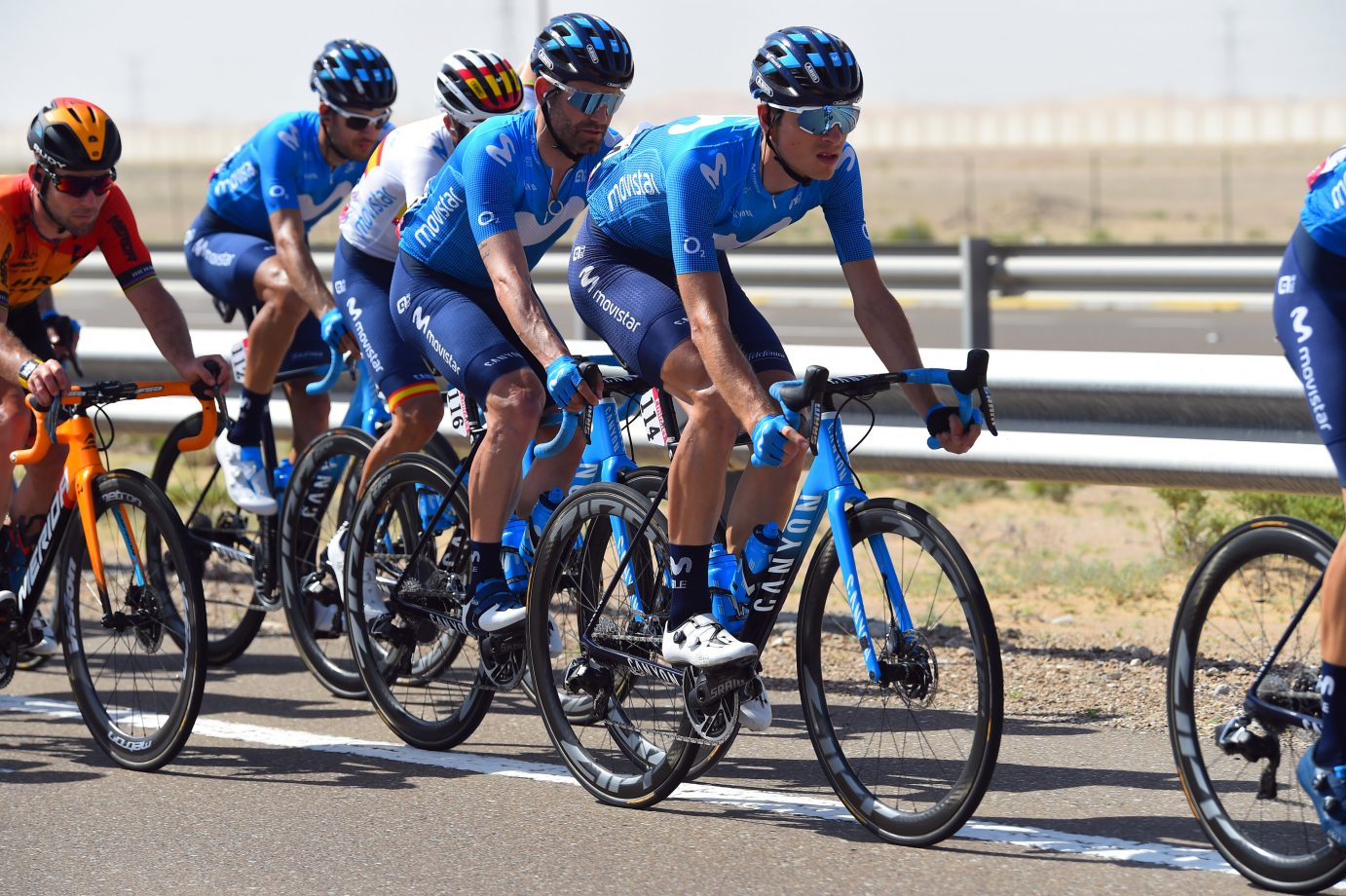 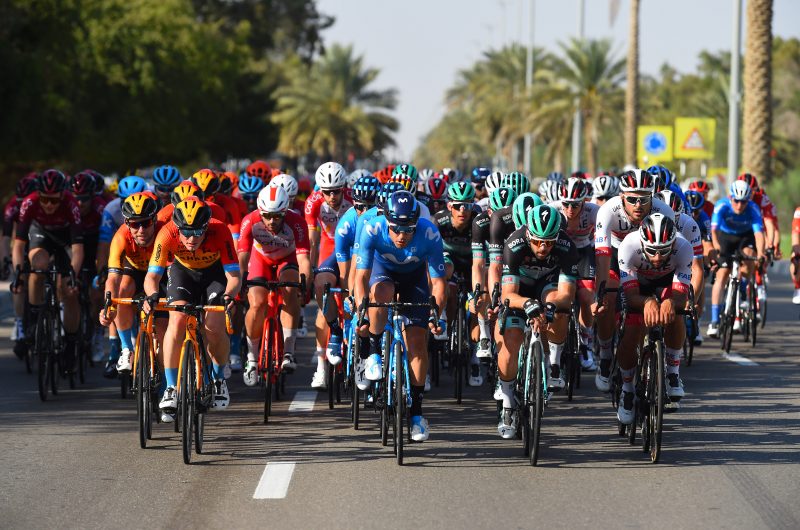 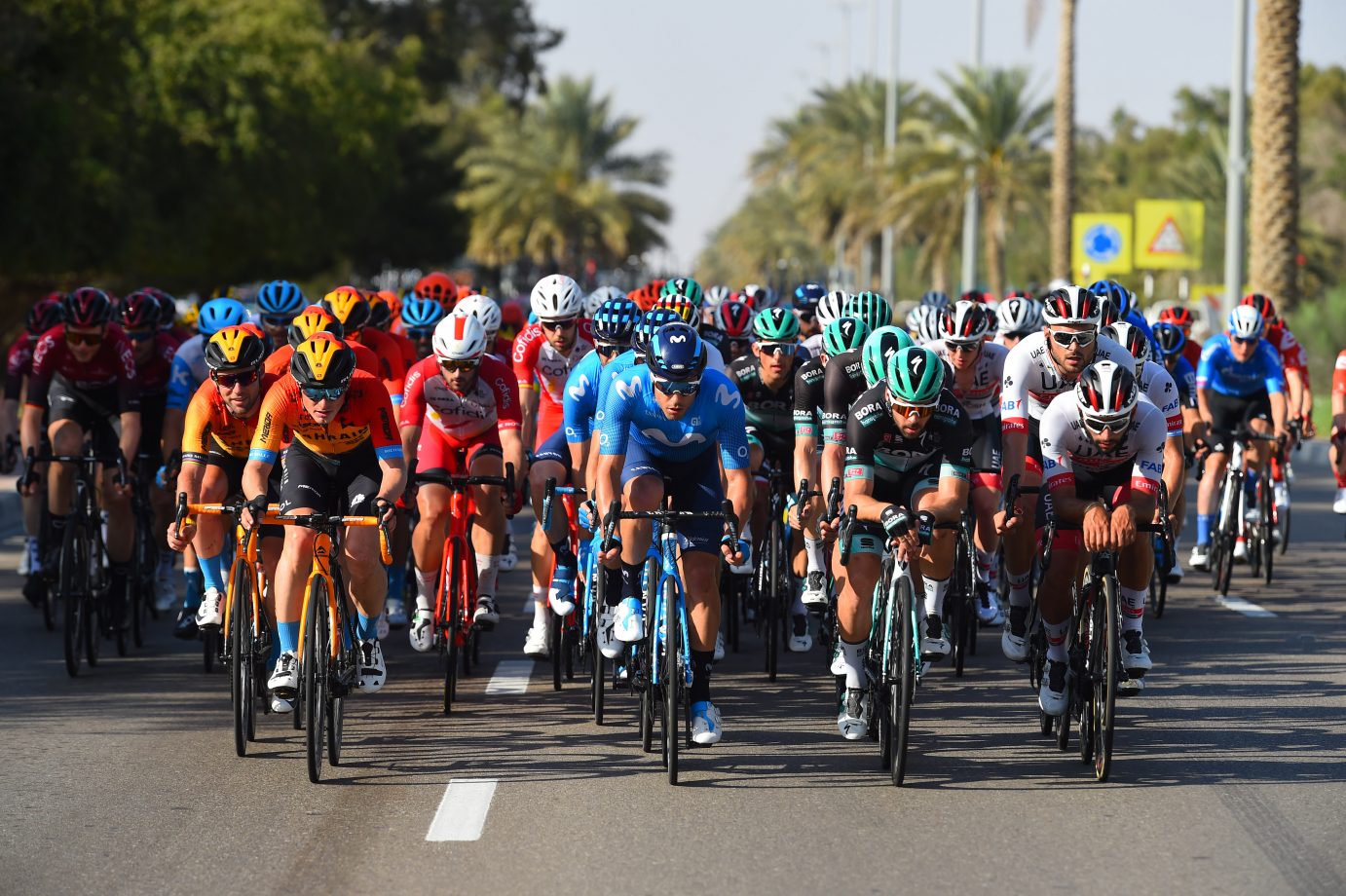 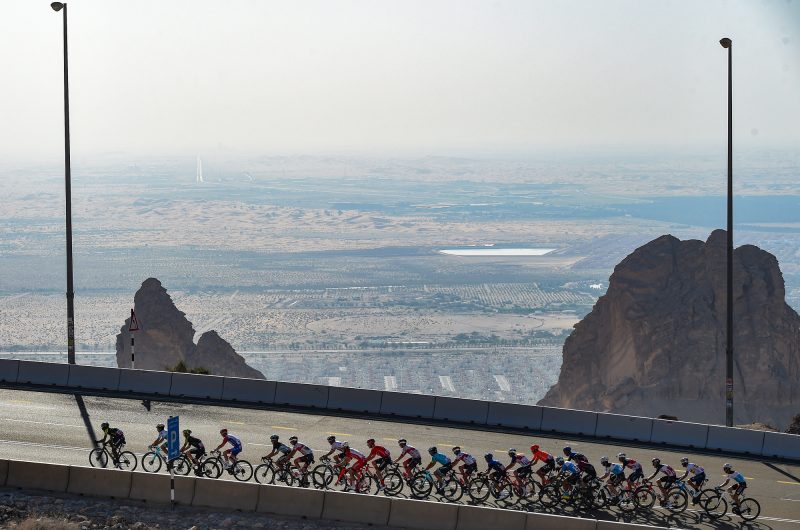 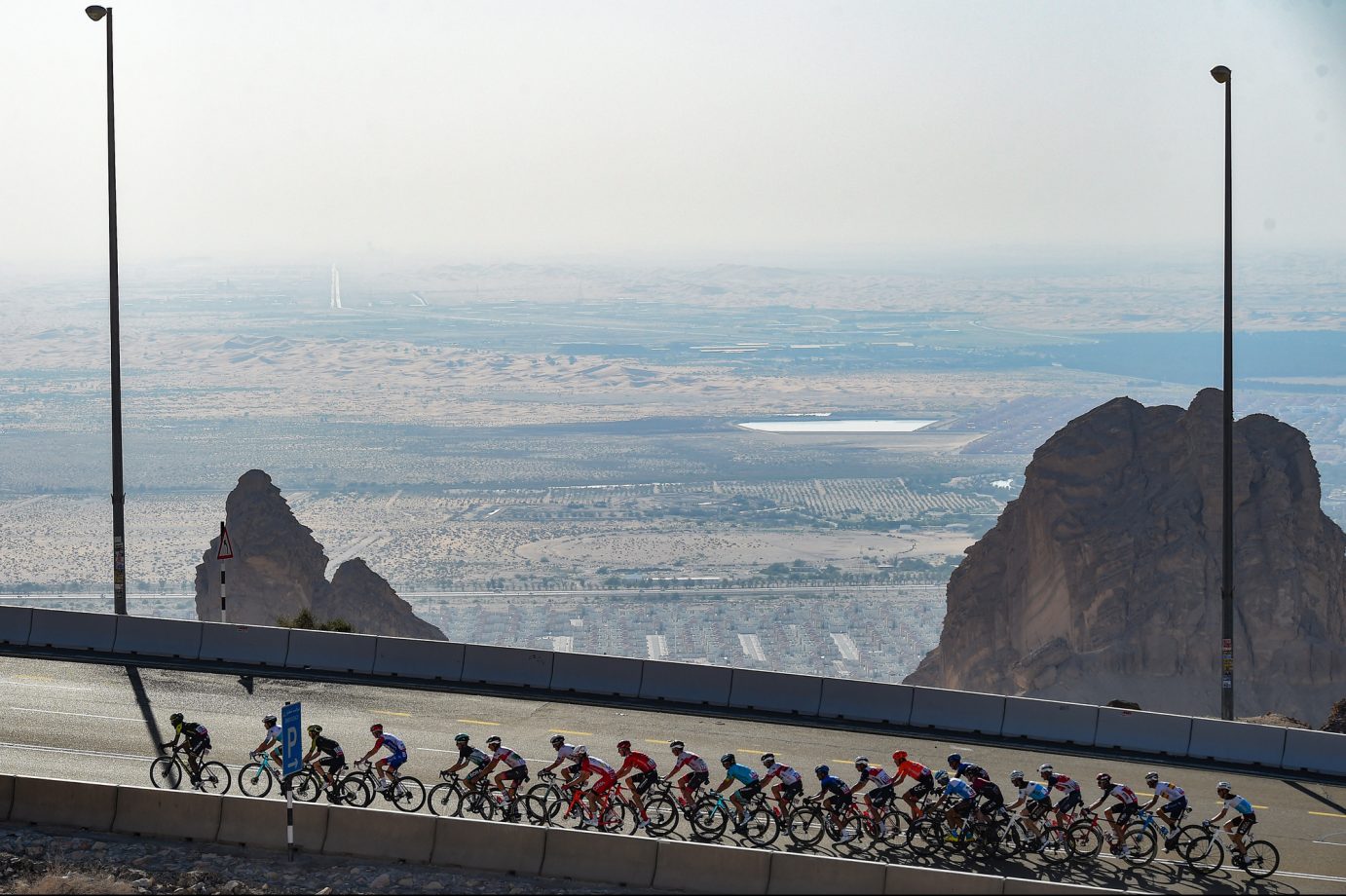 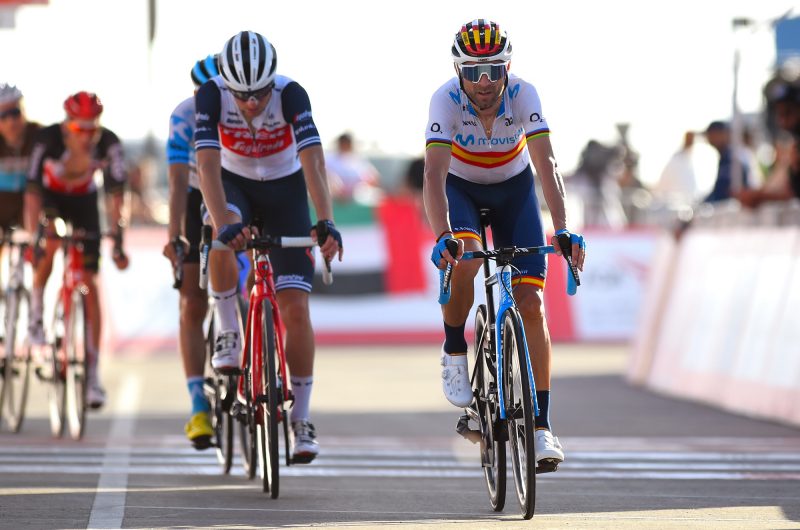 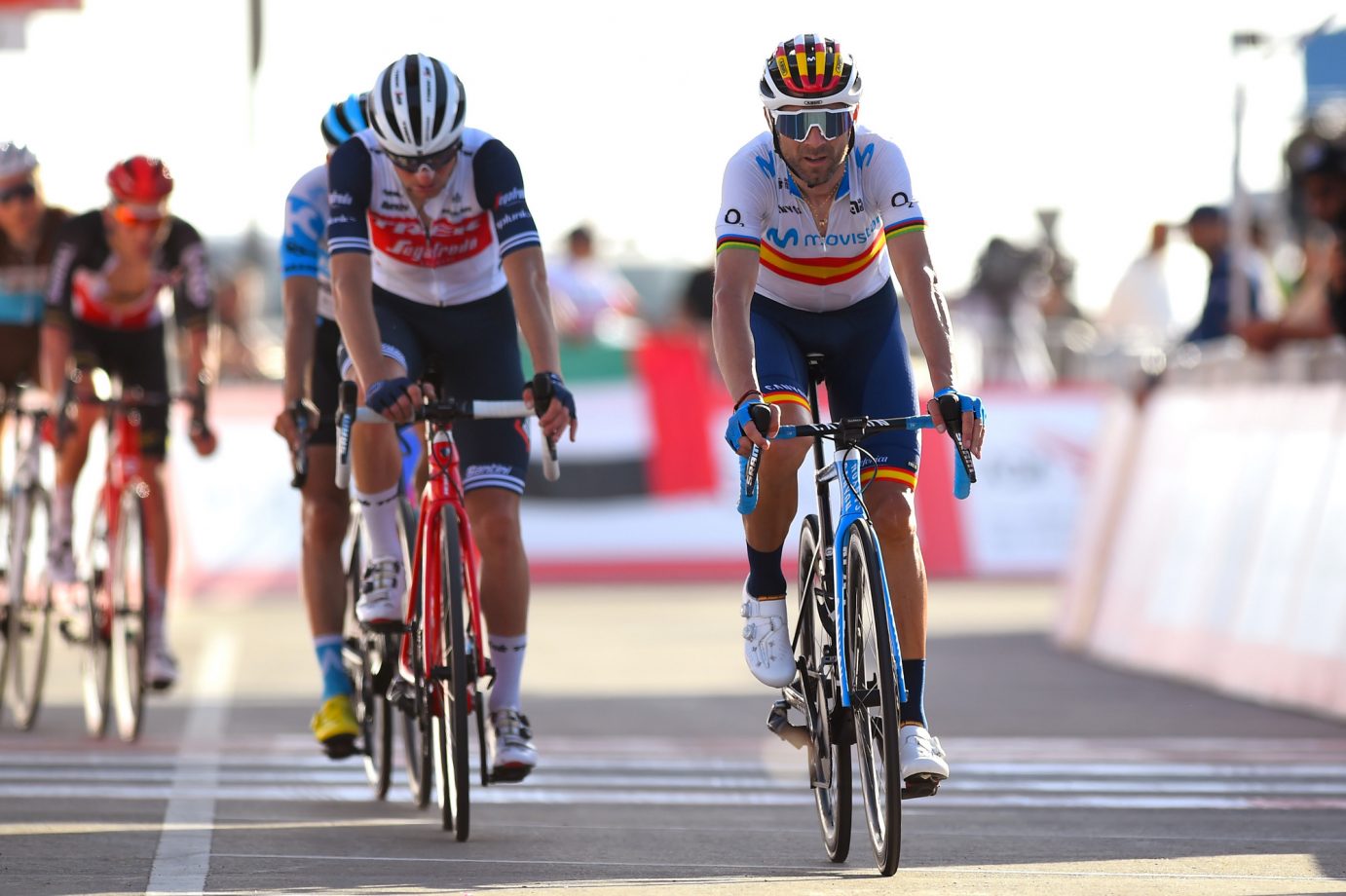 Spanish champion from Movistar Team finishes behind main GC group, 2’30” from dominating Adam Yates (MTS) who takes the GC lead with an exhibition in front of Tadej Pogacar (UAD).

A big acceleration halfway through the climb of Jebel Hafeet, tackled twice over this week’s 2020 UAE Tour (UCI WorldTour), rewarded Adam Yates (MTS) with the victory on the crucial stage three. The Brit put one minute on pre-race favourite Pogacar (UAD) into a very warm climb -temperatures exceeding 30ºC during this week, way above usual figures- where Alejandro Valverde (Movistar Team) performed a bit behind what he would have liked to.

Well supported until the ascent by his team-mates, with Iñigo Elosegui and Albert Torres leading the group through the trickiest sections and the approach to the climb, the Murcian was dropped from the main group following Yates with 4km remaining, eventually crossing the line in 18th place, 2’38” down from the winner and a minute after the trio pursuing Pogacar, with Lutsenko (AST), Gaudu (GFC) and Majka (BOH).

The Spanish champion from the Movistar Team will try to bounce back at the second and final Jebel Hafeet climb on Thursday. Before that, the sprinters will have another chance in Dubai, after 173km in preeminently urban roads around the city.