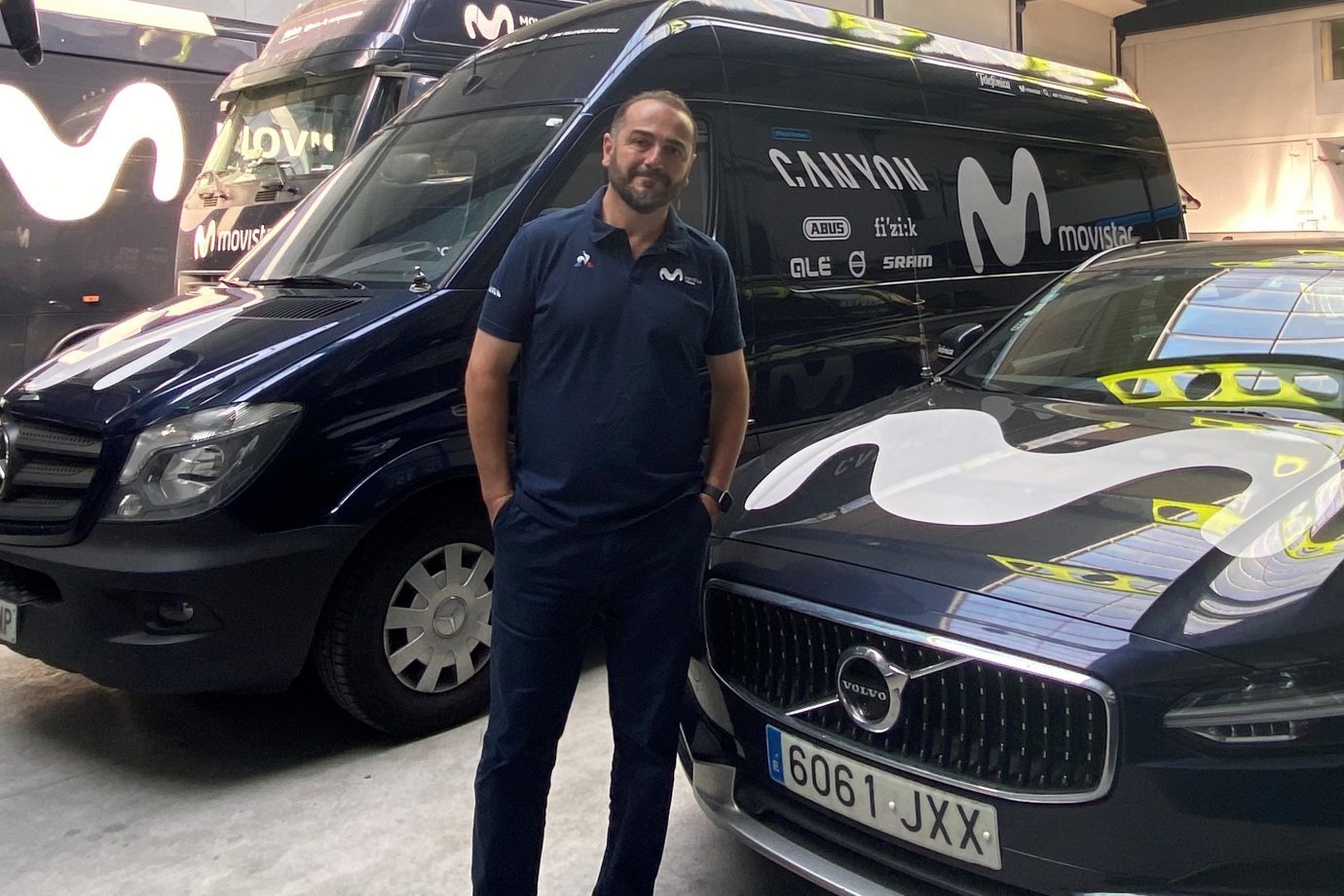 Part of the management team

Spaniard to bring his vast experience in business to the organisation managing the Movistar Team rosters; aims to strengthen the company’s business area.

The Movistar Team announced Monday that Miguel Grávalos Soria (Pamplona, Spain; 1972) has joined the Abarca Sports’ management board as CEO. Having working with the whole Telefónica-backed squad since early this season, Grávalos is now making public his new role as Abarca resumes its normal activity, prior to a return to competition scheduled for this summer. The Navarra native will aim to improve the company’s scope of business activities, bolstering development of an organisation whose men’s and women’s teams are the only Spanish members of the UCI WorldTour.

Grávalos has spent more than 25 years working at SME and Multinational companies, always with a strong focus on financial aspects. A Bachelor and Master in Business Administration with Major in Finance, his career has turned from one of the world’s most prestigious firms in consultancy and auditing, KPMG, to leading roles in companies like Thomson Reuters (Financial Controller), MRA (CFO and member of the Board) or Innoliva, serving as CEO during the last seven years.

“I’m taking up this challenge with great excitement and enormous support that I’ve felt from all of my team-mates at Abarca Sports, both riders and staff, who have given me the warmest of welcomes,” underlined Grávalos. “I want to do everything in my hands for this team to remain at the fore of international sports, both in its activities and the message it conveys towards our society. I think Abarca and the Movistar Team should be not only an organisation which promotes road cycling, but also make its values influential across many spheres of life and business. These times of profound change might as well be a good chance for us to continue improving across the board.”

Grávalos’ arrival is part of a series of profound changes in the Movistar Team’s staff and management, with Patxi Vila having previously joined the Blues in December 2019 as Head of Performance. The new additions to the 2020 team included areas as diverse as digital marketing, biomechanics, nutrition and finances.