Not to be for Movistar Team atop Picón Blanco 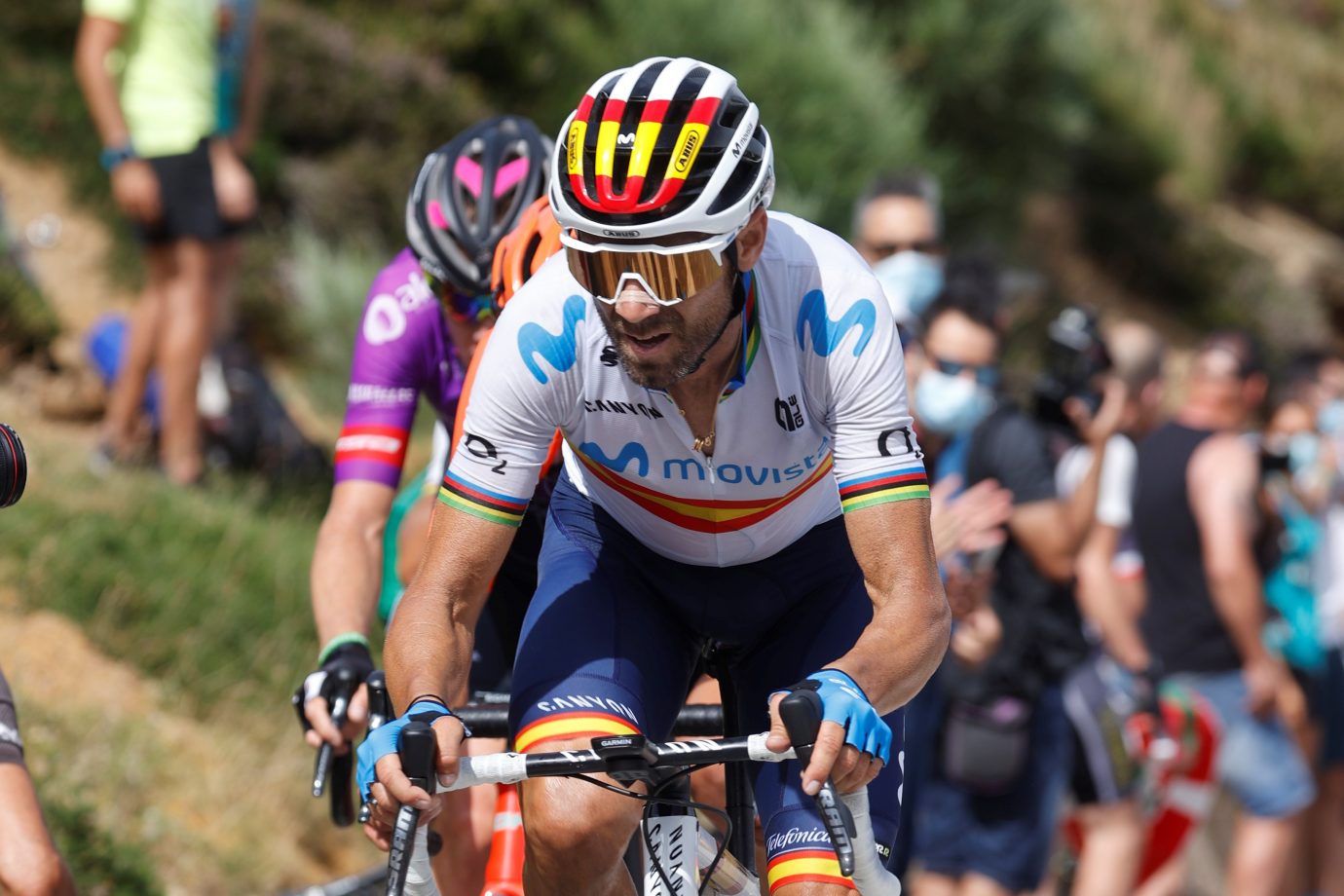 Another round of crosswinds and rivals’ greater strength take the better from Valverde (15th), Mas at first mountain-top finish in Spain.

One big climb, the Picón Blanco (HC), with no shelter from the wind in its second half and almost 8km at 9.3% average gradient, to cap off a short, very intense stage: 150km with four other Cat-3 ascents, the ‘altos’ of Mota, Escalerón, Ailanes and Retuerta.

A really hot Thursday, with temperatures up to 35ºC at the foot of the Picón Blanco in Espinosa de los Monteros. Combined with that, strong gusts of wind halfway through the race, as a result of an African air mass covering northern Spain, made life quite harder for the peloton.

The sprinters will take center stage back on Friday with another flat finish on stage four of the race, after 163km between Gumiel de Izán and Roa de Duero. It will be the prelude to the showdown on the slopes of the Lagunas de Neila, on Saturday 1st August.