A Vuelta a Burgos to improve towards the future 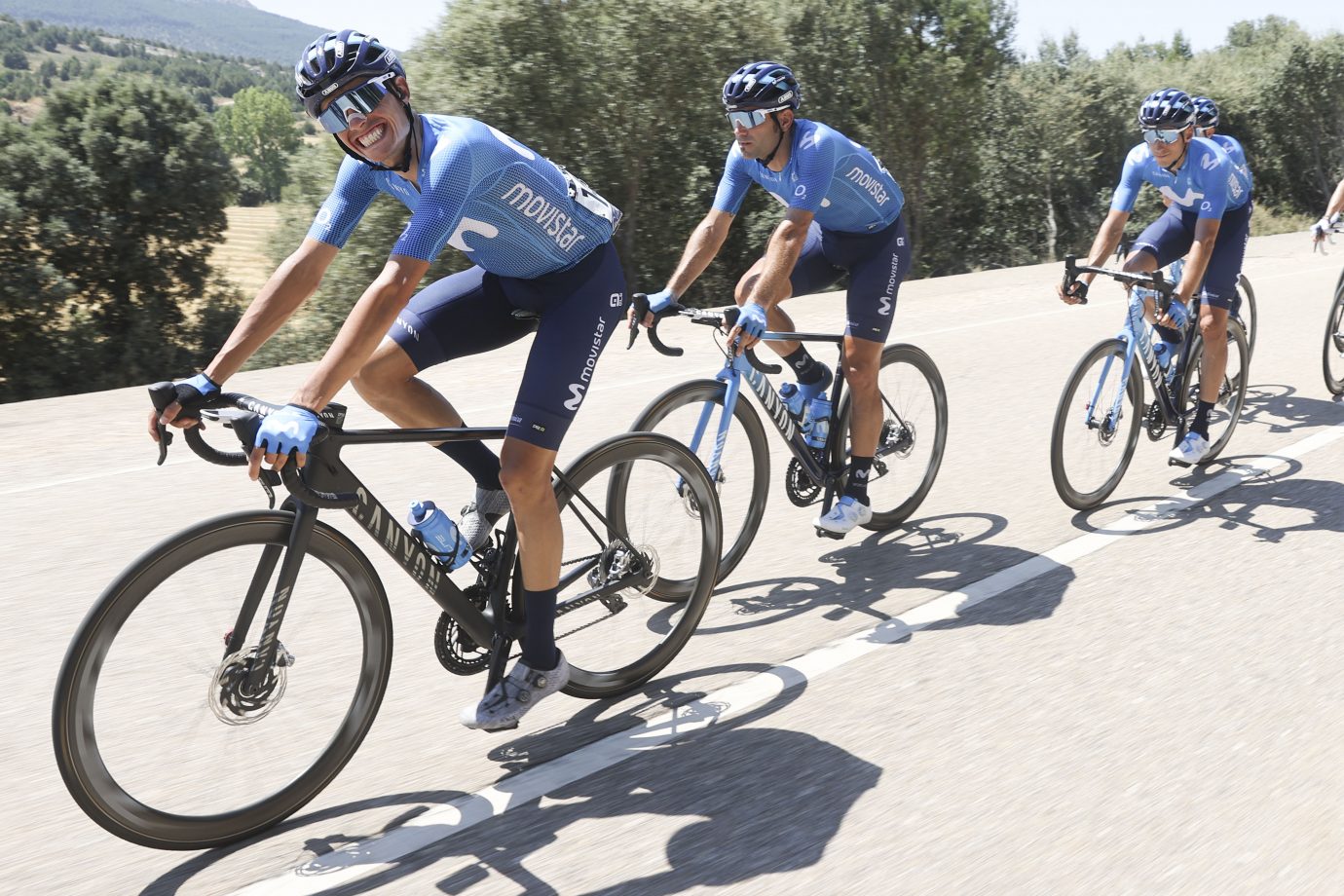 A mountain showdown, in crescendo. Three Cat-3 ascents -the ‘altos’ of Cerro, the Collado de Vilviestre and the Collado- will preceed the demanding, traditional climb to Lagunas de Neila, this time through a different side than the one used in 2019. The final 5km, at nearly 10% average, really make the difference.

It’s a warm day, yet nowhere near as in previous days. Maximum temperatures of 29ºC and light winds make for an easier scenario, after crosswinds on stages one and three.

The roster taking part in the Vuelta a Burgos now divides into two: some of the riders present in Spain -including Soler, Mas and Valverde- will be back for the Critérium du Dauphiné (August 12-16), while others, such as Imanol Erviti or Lluís Mas, will compete next week (August 5-9) at the Tour de Pologne.