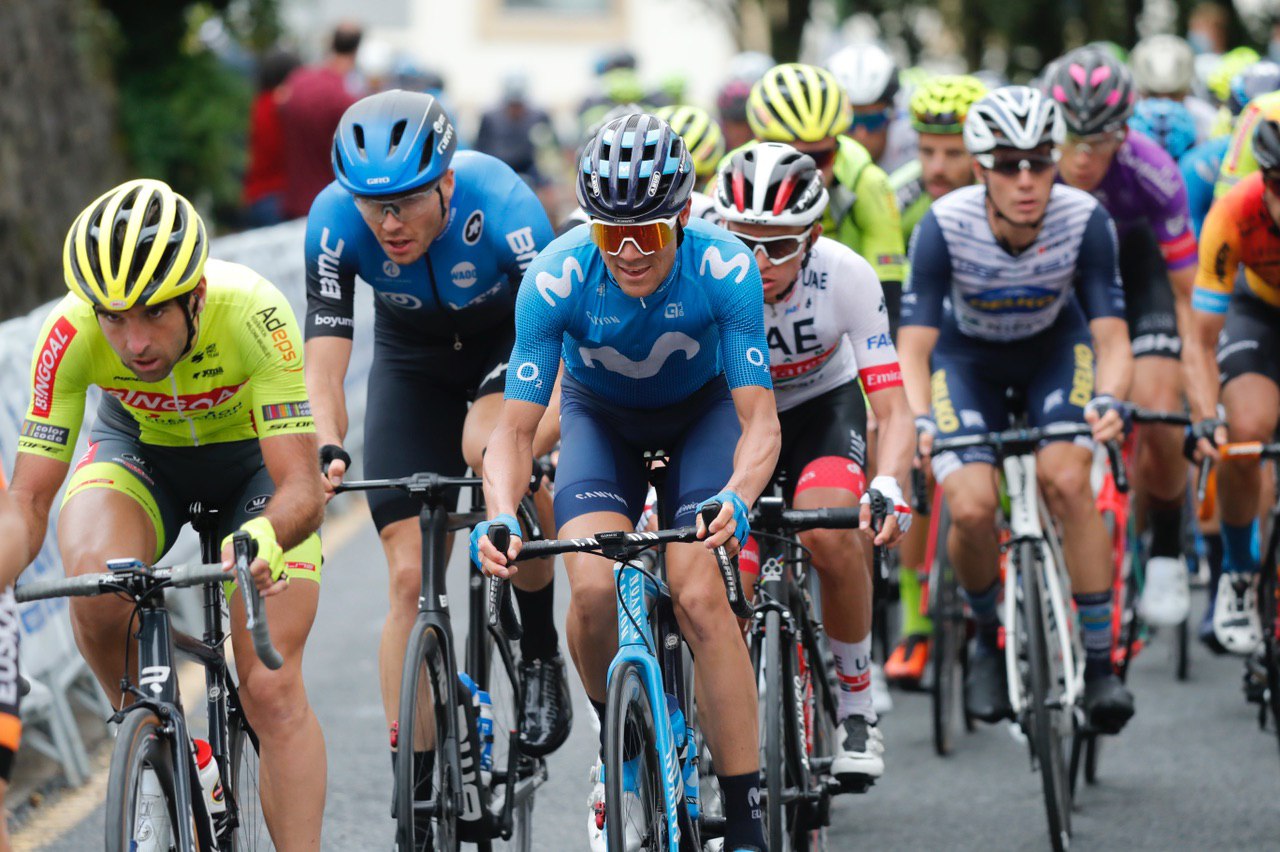 Catalan suffers considerable blow to his scapula (pending exams) after brutal multiple accident at Katowice’s sprint, with Jakobsen (DQT) as most affected.

Edu Prades was involved in Wednesday’s horrible incident taking several competitors down at the finishing straight on stage one of the Tour de Pologne in Katowice. The Catalan is pending, as this news article was last updated [8.20pm CEST, miércoles 5], exams on a considerable blow to his right-side scapula, while having also suffered a wound to his back and some minor blows to his ribs. The original article on the Polish race and Milano-Torino, also held on Wednesday, follow below.

Two races so similar that they could be told with the same profile -and report. They were even almost as long: 198km for Milano-Torino, from Mesero to Stupinigi, and 195km on the opening day of the Tour de Pologne, from the Slaskistadion in Chorzów to Katowice. Both with small elevations, yet with no rated ascents, making a sprint finish the most likely scenario.

The Movistar Team riders in Italy didn’t have to suffer the deluge from Monday’s Grande Trittico Lombardo again: it was rather a sunny day, with a maximum 27ºC and no significant wind gusts towards the Piedmont. It was a little bit less warm in Poland, around 22ºC, with clear skies.

/ Keys to the day

While the Movistar Team’s ‘Italian bubble’ will stay in the outskirts of Milan for next Saturday’s ‘Classicissima’ -lineup available soon at our Race Guide-, the Tour de Pologne will offer the sprinters another chance on Thursday at Zabrze’s finish (151km). The Queen stage of the race comes on Saturday, with the steep slopes of the Tatr mountains in Bukowina.