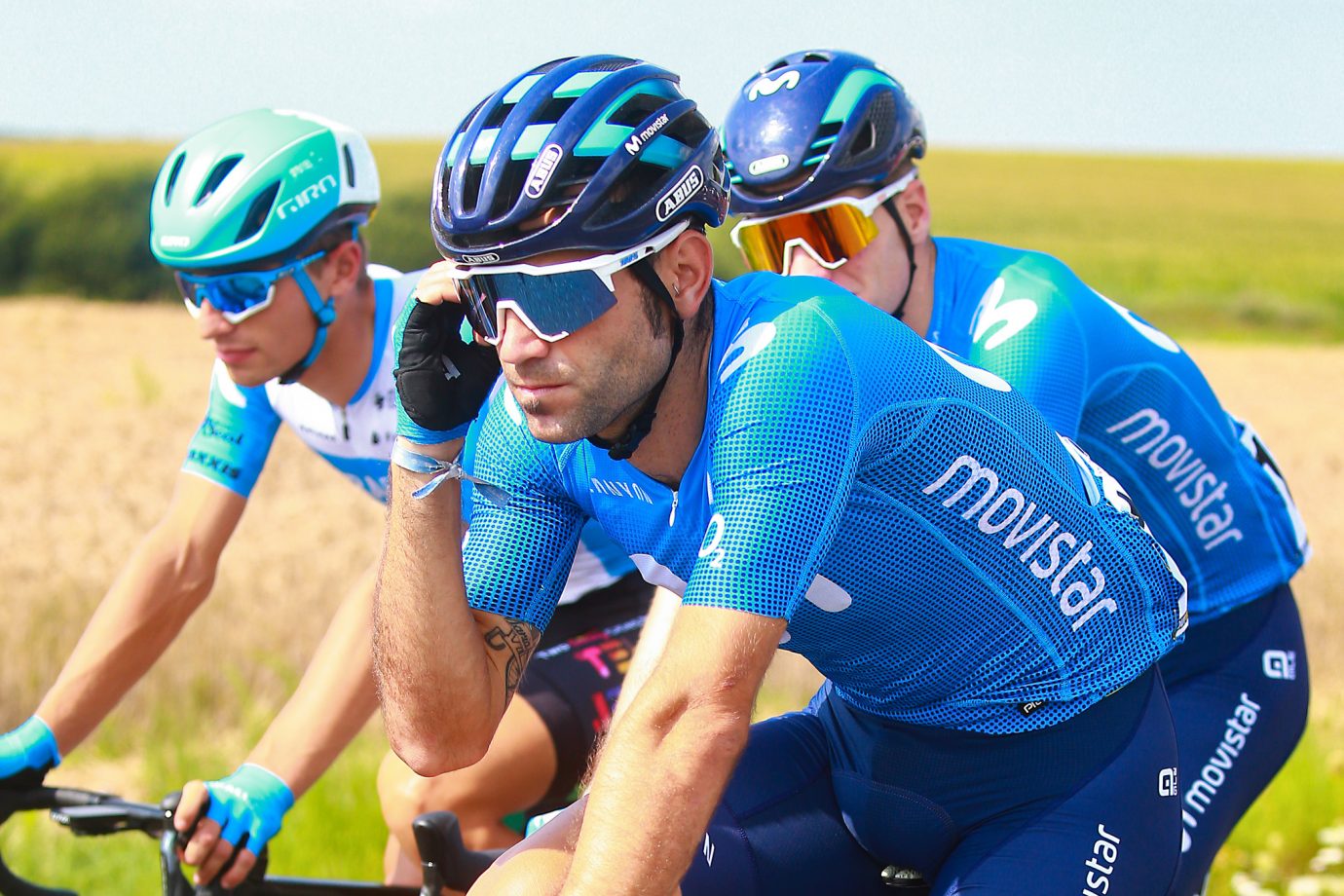 Mallorca native at end of selected group -only 50 riders- into uphill sprint, before Saturday’s mountain showdown in the Tatr hills.

Quite a more difficult profile than in the previous two stages, with 203km and a lumpy course with seven rated ascents before the final circuit. The finish in Bielsko-Biała, with gentle ascents to the finish quite close together, wasn’t going to make things easy for the sprinters.

It was hotter than on Wednesday and Thursday, on roads closer to the mountains and less open than in the plains. 29ºC maximum, with moderate winds from the East.

The overall classification of the Tour de Pologne should again be decided this year at the Tatr Mountains with Saturday’s stage four around Bukowina. 152km, six categorized ascents, lots of small hills, slopes over 20% – a brutal journey between mid-mountain terrain and the spring classics, which always makes for entertaining racing.