Blues’ team strength gets over stressful day towards Ré 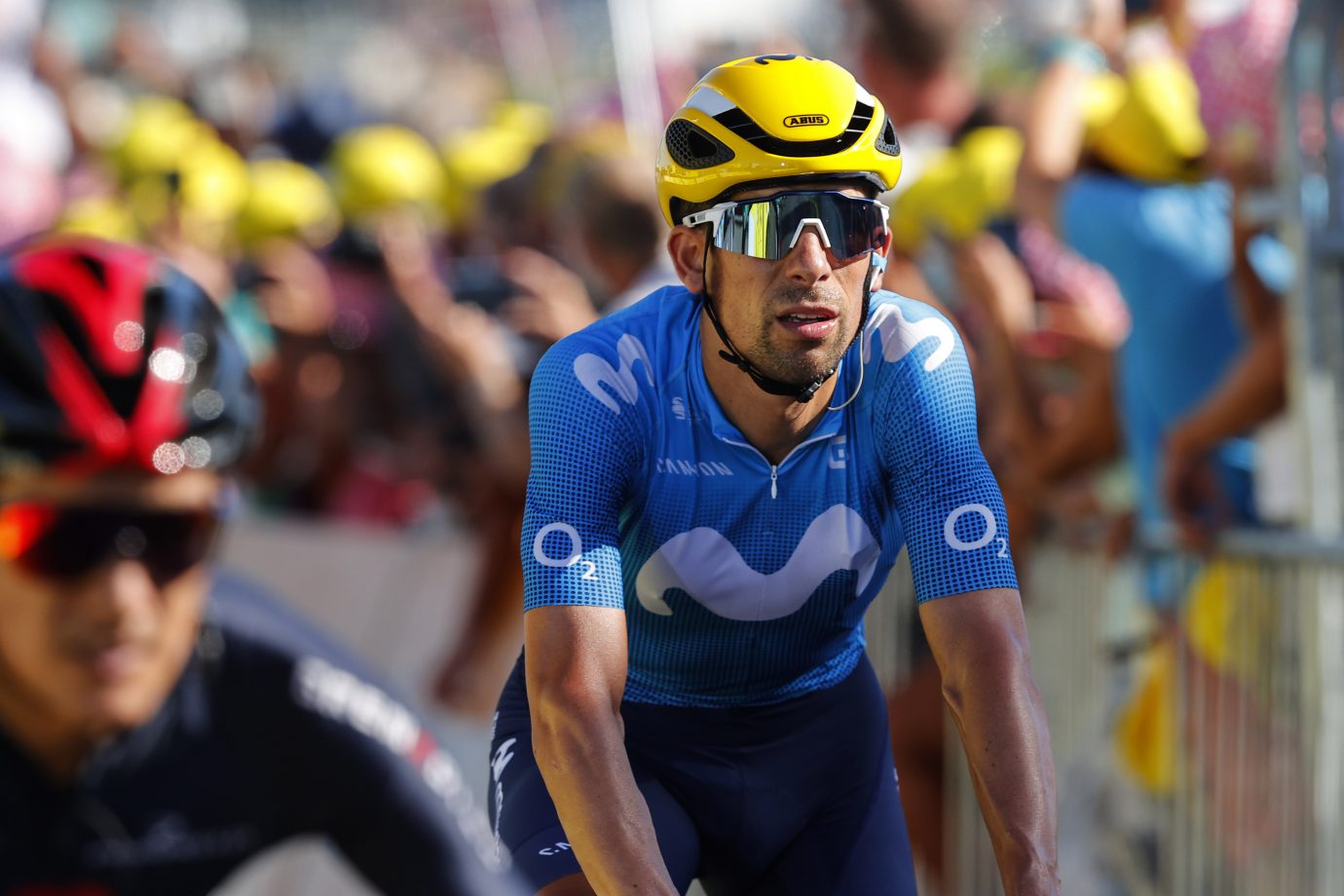 The flattest stage of the 2020 Tour and, probably, one of the most nervous ones. Always near the Atlantic coast, between the Oléron and Ré islands in Charente-Maritime, facing crosswinds and headwinds, with gusts not so intense in the early part of the race and stronger near the end. 168 kilometers of ‘full focus mode’.

Other than the winds, weather would be splendid, with some clouds in the late part of the stage and 24ºC average – Nothing to do with the cold descent in the final Pyrenees stage.

Imanol Erviti: “It’s the Tour, and we’re so happy that it’s being held, after all we’ve gone through in the last few months – yet it really felt like a dangerous stage today. I don’t know how much many crashes there was today, but there was so much road furniture, road signs, speed bumps… It was so stressful. We worked hard all day to protect Enric and we really needed to keep him safe heading into that finish; that’s why we took to the front of the bunch, because that part of the stage was even more dangerous. It was a key point, Ineos had already given it a try some kilometers before. Anyone knows where it’s going to happen – yet not everyone can make it at the front. I think we did well taking the lead of the bunch near the end, because there wasn’t much order coming out of La Rochelle and the descent from the bridge was really fast. The whole stage was nervous – I don’t know if people could see it on TV, but there was much swerving, so much stress… A difficult day, yet we got safely through it.”

The sprinters will be back to the fore on Wednesday on another flat course, this time on roads more sheltered, towards Poitiers (167.5km). Only one Cat-4 climb on the route of an apparently calm day, prior to the Massif Central stages, which start Thursday with the longest day of this year’s Tour -218km en route to Sarran-.

/ Other than the Tour

The day was full of action Movistar Team, with three fronts on Tuesday that also included stage two of Tirreno-Adriatico (a long 201km towards Follonica) and the final mountainous stage in the Tour de l’Ardèche (Report).

Overy in Italy, there were no surprises as the early three-man break from Nicola Bagioli (ANS), Orsini (BCF) and Zardini (THA) was caught inside the last 20km by a peloton coming to the very same result as Monday’s. Race leader Pascal Ackermann (BOH) narrowly beat Fernando Gaviria (UAD) as Albert Torres (Movistar Team), who again put on a solo effort to get himself to the front near the end, was 21st.

Wednesday will see the bunch take on the first significant ascents as the GPM Poggio Murella is crested nine kilometers from Saturnia’s finish, after no less than 217km.