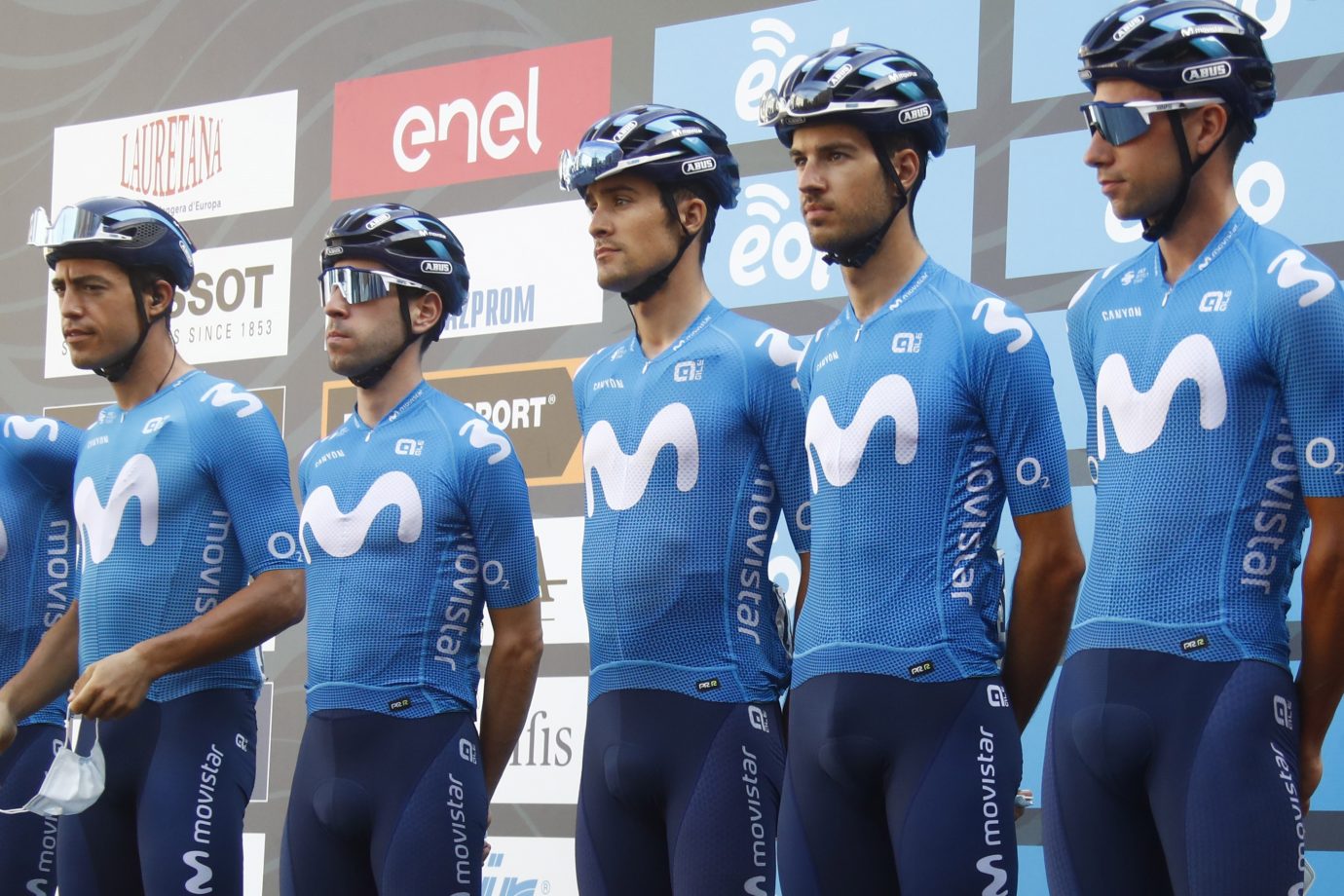 Second Grand Tour of the season

Following their good performance at the recent Tour de France, the Movistar Team is travelling this week to the start of the 103rd edition of the Giro d’Italia (Saturday 3rd – Sunday 25th October), looking forward to offering its youngsters a unique chance to shine and seek for stage wins with riders normally focused on team duties.

It will be the debut in the ‘Corsa Rosa’ for Samitier, Torres and Rubio -the latter two are making their first-ever appearance at a three-week stagerace-, joined by experienced competitors with previous appearances in the race, such as climbers Villella and Sepúlveda; allrounder Cataldo -winner of stage 15 in the 2019 race; the only rider to race both the Tour and the Giro- and two members of the Movistar Team which conquered the 2019 overall victory: Pedrero and Carretero.