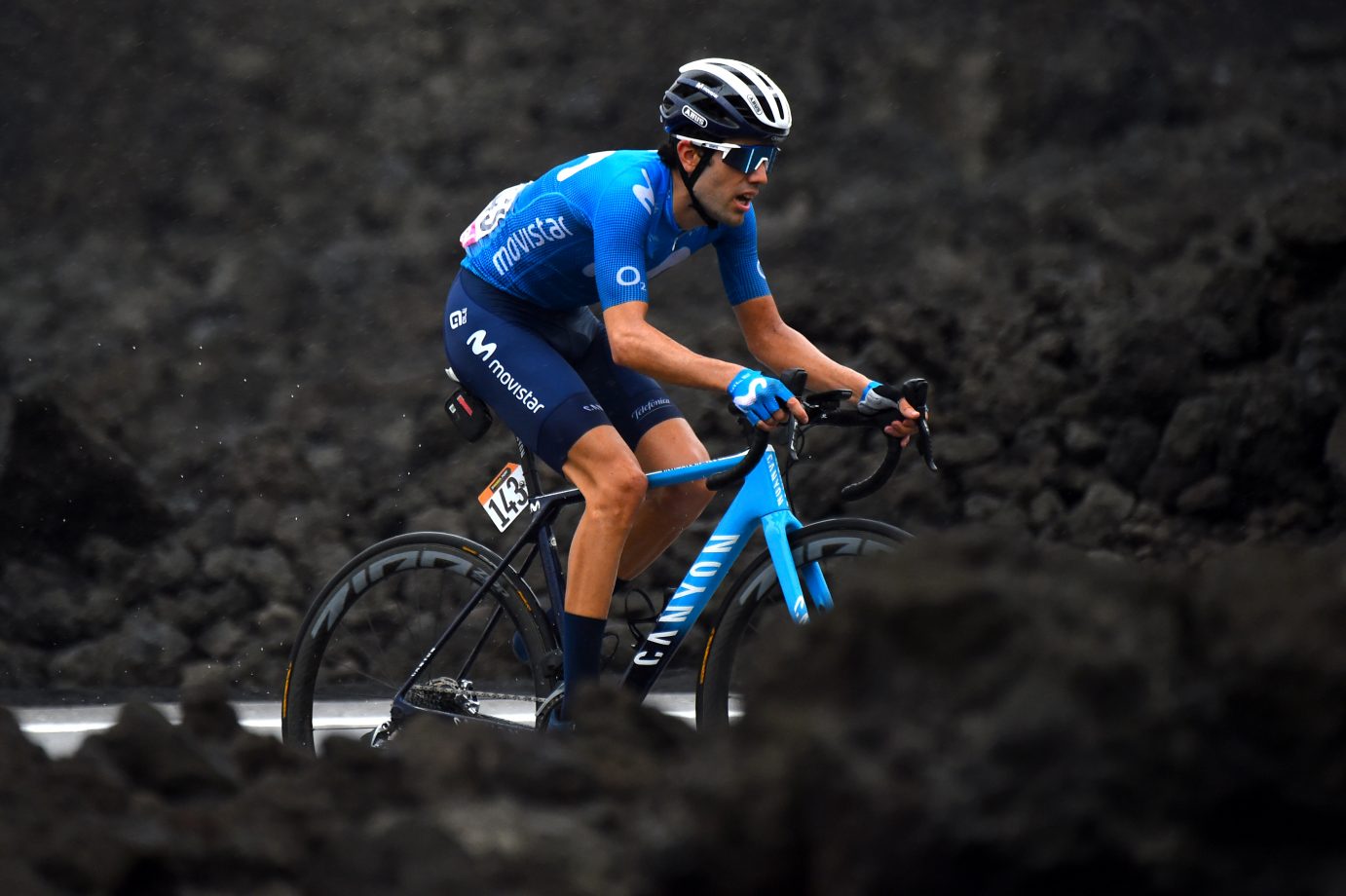 The Giro was tackling on Monday its first big mountain stage, with the Etna climb -this time to the Piano Provenzana skit station- on a road different to previous years, a steadier one with tough slopes near the end (18.8km at 6.6%). There were also many non-rated climbs prior to this first mountain-top finish in the ‘Corsa Rosa’, making for a quite demanding day.

There were more clouds than in previous days and some light rain wasn’t ruled out for a portion of the race, yet temperatures stayed warm (around 25ºC) and winds didn’t play any effects on the peloton.

The race bids farewell to Sicily on Tuesday -it will actually finish a bit earlier, around 4pm CEST, to help the convoy with its transfer back to the continent- with the first opportunity for a bunch spritn in this Giro. The 140km route from Catania to Villafranca Tirrena contains a long climb, Portella Mandrazzi (Cat-3; 19.6km at 4%), yet its summit is located nearly 70km away from the line, and a long flat approach comes after its descent.