Late scare for Pedrero at sprint finish in Matera 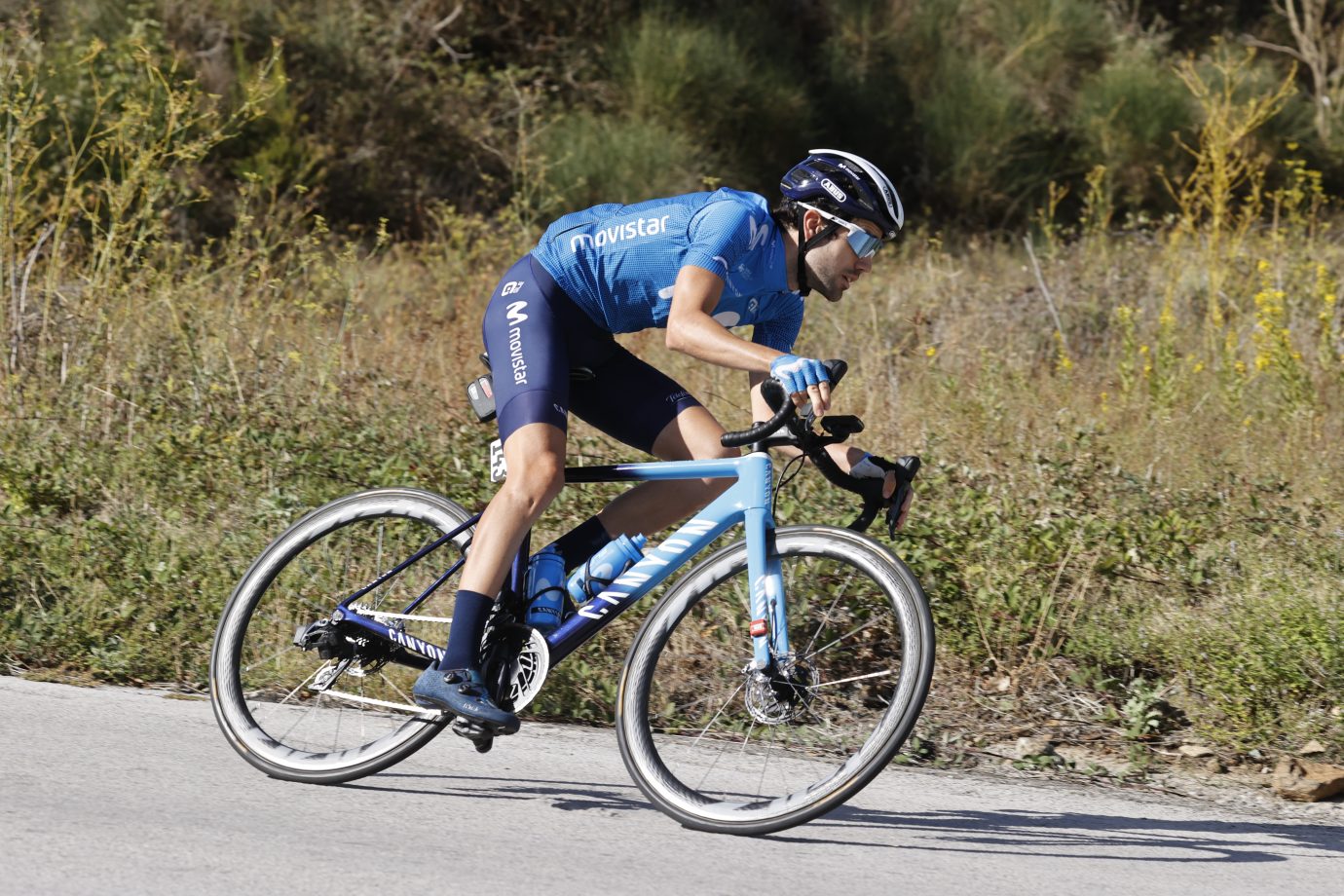 Antonio suffers mechanical incident at final ramp to the finish; GC unchanged, stays inside top-20 alongside Samitier, who made the front group.

It was a finish open to many scenarios on stage six of the Giro. The riders would be covering 188km from Castrovillari to Matera, with a demanding start and a lumpy finish. The Cat-3 GPM of Millotta (26km before the end) preceded a series of small ascents in the approach to Matera’s finish, which contained a 750m slope at 6% with two kilometers to go. It could have gone to a winning breakaway, a GC attack or even the most resilient sprinters.

The good news for the riders was the lack of rain and a generous 15 to 20ºC all over the stage. The bad news: strong headwinds (around 30kph) for most of the route.

Finally, a clear chance for all sprinters on Friday. Even the ones less inclined to getting over climbs before their goal would enjoy an opportunity in Brindisi, after 143km with no rated ascents and a completely flat approach. An appetizer before multiple occassions the fastest legs of the peloton will enjoy on week two of the race. Watch out, however, for the crosswinds..!